Ever wonder how some of your favorite breweries got their names? 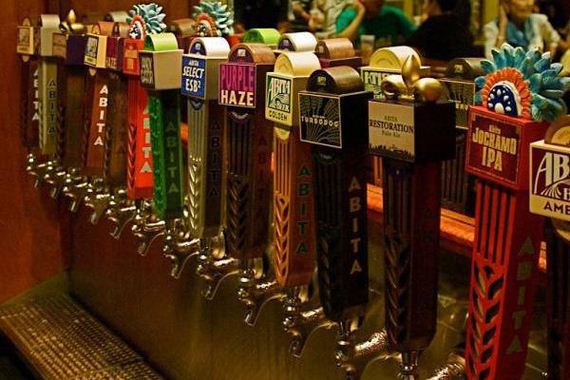 Sitting 30 miles north of New Orleans, this brewery gets its name from the town of Abita Springs which was a Choctaw Indian village. Although the origin of the word “Abita” is unclear, the Choctaw insist that it’s not actually a word but the name of a man who came from far away and made his home near the springs, and it was so long ago that no Indian now living ever saw him. 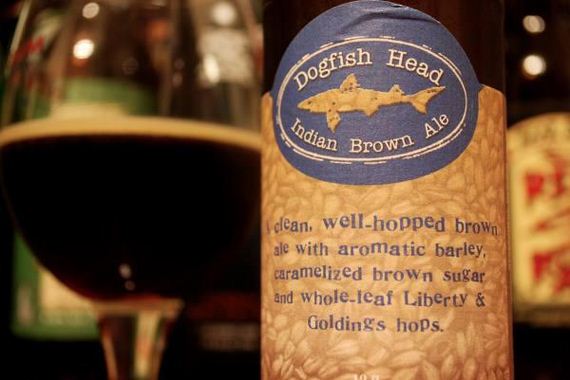 Sam Calagione, founder of Dogfish Head, got the suggestion on what to call his new brewery from his dad as they were jogging past a street of the same name in Southport, Maine. 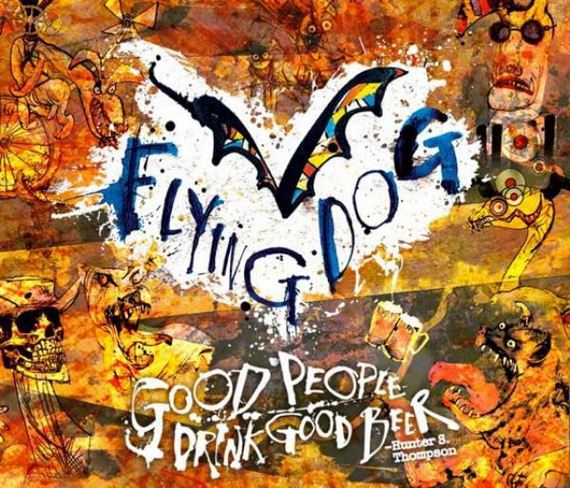 Founder George Stranahan climbed K2 (the 2nd highest summit in the world) with some friends and enjoyed a drink at a bar in Pakistan afterwards. They noticed a painting of a pack of dogs that appeared to be flying , so Stranahan named his brewery “Flying Dog” to pay homage to his life-changing climb and the experience he shared with his friends. 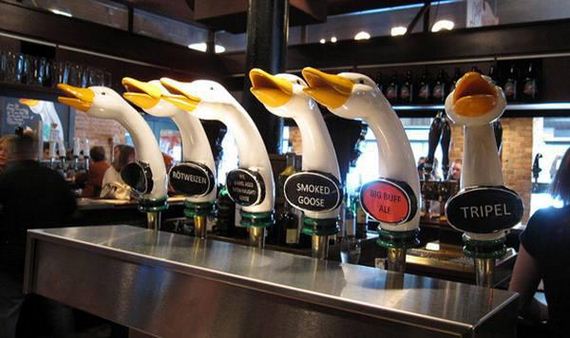 Based in Chicago, the brewery is named for an artificial island in the middle of the Chicago River. 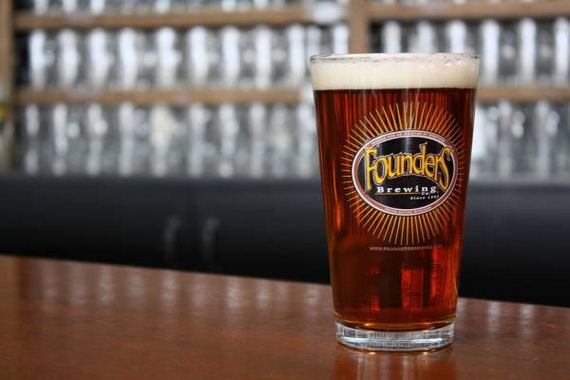 Originally called “Canal Street Brewing Company” when it opened in 1996,this Michigan favorite was named after a Grand Rapids area where many 19th century breweries were located. Since the beer labels depicted images of these founding fathers of brew, they were soon nicknamed “Founders.” 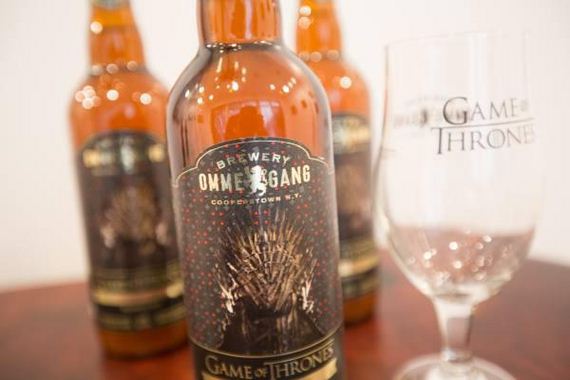 Crafting Belgian style beer since 1997, Wendy Littlefield and Don Feinberg went dutch when deciding the name. “Ommegang” means “to walk around,” and an annual festival with the same name in has been commemorating the first visit of Emperor Charles V to Brussels since 1549. 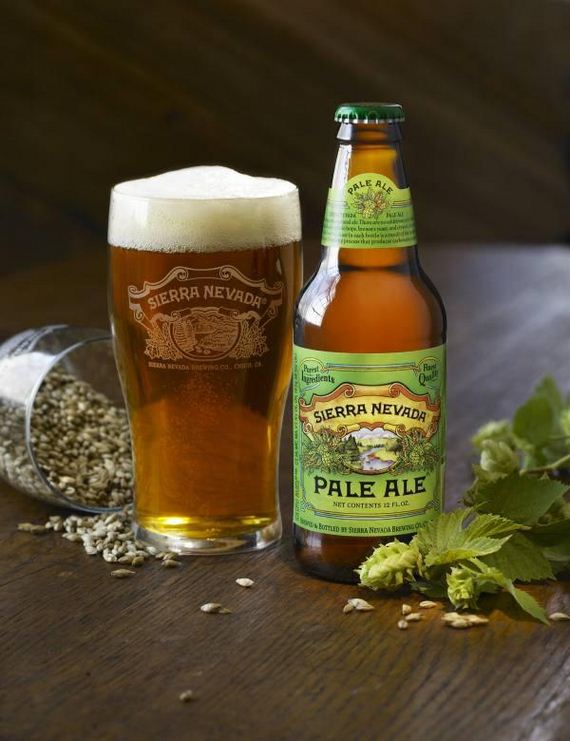 This is the 2nd best-selling craft brewery in the US, and the name came from founder Ken Grossman’s favorite vacation getaway, the Sierra Nevada mountain range. 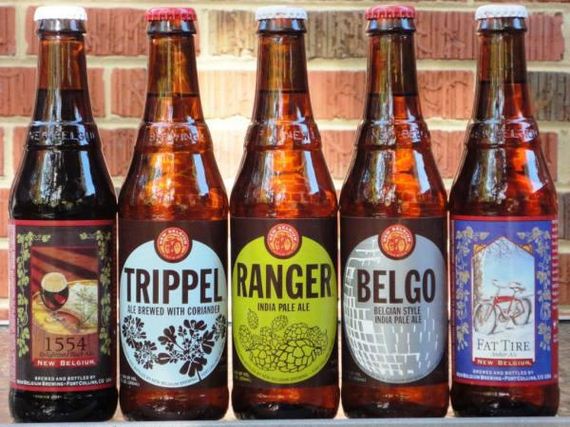 New Belgium
In 1989, co-founder Jeff Lebesh was in Belgium on his bike sampling beers. This inspired him to open up shop and make his own, and he returned with an idea to pay homage to the place that motivated his new calling, naming it New Belgium. 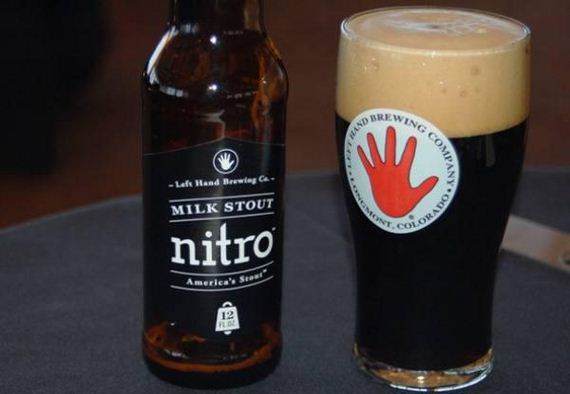 In 1993 they incorporated as Indian Peaks Brewing Company, but a few weeks after beginning production they discovered the name was already taken. The name was changed to honor Chife Niwot, whose name means “left hand” in Arapahoe. 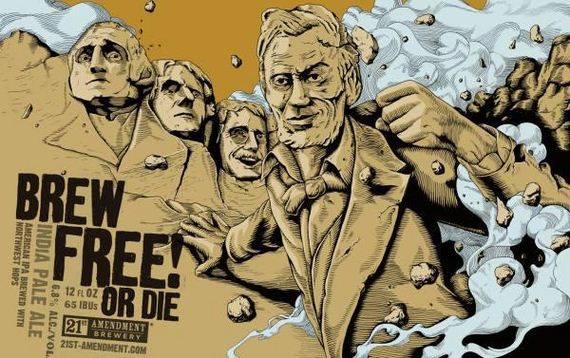 This San-Francisco based beer is named in honor of the constitutional amendment that repealed prohibition and let Americans everywhere enjoy a nice cold glass of brew.