From massive structures that still stand beautifully today (the Pyramids, of course) to the use of complex hieroglyphics, the Egyptians were certainly very smart people. But if there’s one thing they did that really stands out in their history, it’s the art of mummification. We’ve all heard stories of mummies coming back to life and wreaking havoc upon all the villagers. Luckily for us, it’s all just fiction. However, the mummification and wrapping up of people, well, that was very real. So, how’d they do it? 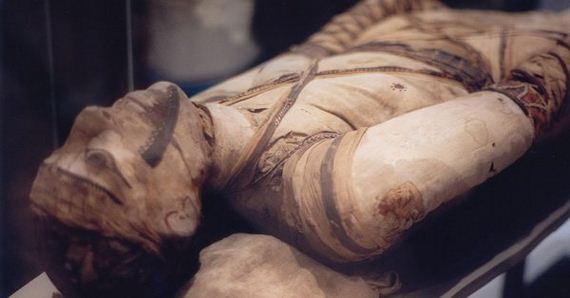 Egyptians started intentionally mummifying bodies around 2600 B.C. during the fourth and fifth dynasties. While the methods and quality of mummification varied throughout the years, it’s generally accepted that the best-kept mummies come from around 1570 – 1075 B.C. between the 18th and 20th dynasties. That’s when King Tut was mummified, for 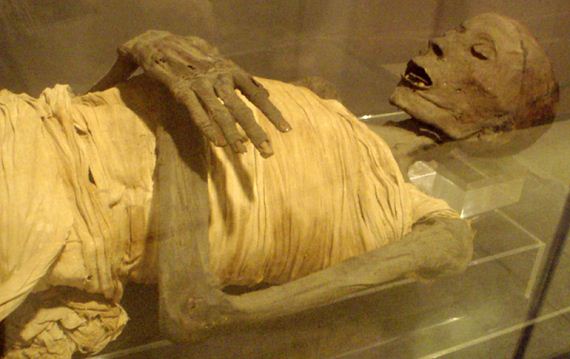 Firstly, we should understand why the Ancient Egyptians would mummify the bodies of dead people. The Ancient Egyptians believed that the soul of someone who has passed would leave the body for some time, only to return to it again once the body had been buried. In order for the soul to be able to identify the body, it needed to recognize it. So Egyptians came up with a method to preserve bodies well enough that the soul would be able to find it. Pretty cool eh? Now onto the process. 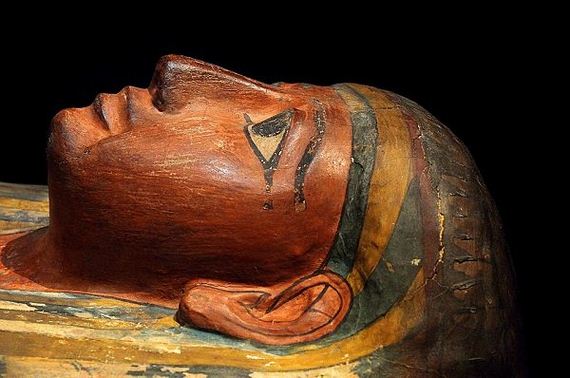 The process of properly mummifying a body took 70 days. Only qualified priests (who had full knowledge of both the proper prayers to use and an understanding of the human anatomy) were qualified to perform the mummification of bodies. They were called ‘Embalmers.’ The first thing that they did was remove all of the internal organs to avoid having them decay within the body. The brain was removed through the nostrils with long hooked instruments. All other organs were removed through an incision on the left side of the abdomen. Everything but the heart was removed and placed in Canopic Jars. 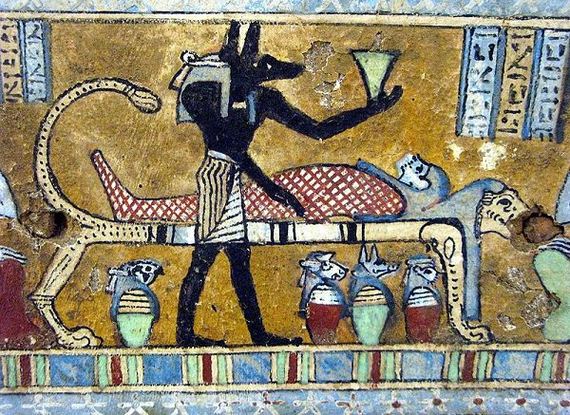 The next step was to completely rid the body of any moisture. After completely washing out the inside of the body with wine and spices, it was time to dry it all out. Embalmers did this by both covering the body in natron (a type of salt) as well as filling it with natron packets. When the body has been completely dried out, embalmers would then clean it entirely and fill it with linens to get rid of any sunken areas. The embalmers also added fake eyes to make the body look more life-like. 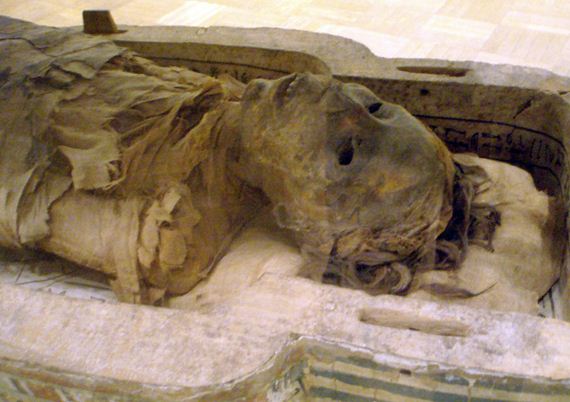 Then came the most famous part of mummification, the wrapping. A mummy required hundreds of yards of linen, as even fingers and toes were individually wrapped. During the wrapping process, extra care was taken in order to protect the body and soul from any harm via prayers written onto some of the linen as well as amulets being placed onto the body. A mask was often placed over the face of the body. Towards the end of the wrapping process, the body would be coated in a warm resin and then wrapped some more. Once the linen was all used up and secured in place, the mummy was considered to be complete and ready for burial. 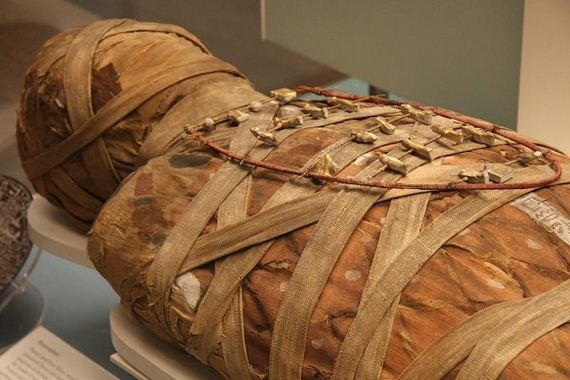 While the embalmers were working on mummifying the body, craftsmen were working just as hard in creating the tomb and sarcophagus (provided the mummy was someone of very high status.) The tomb was often filled with things like furniture, prayers, and art work. The tomb was very elaborate and decorative to ensure that the spirit of the body was comfortable and well prepared for the afterlife. 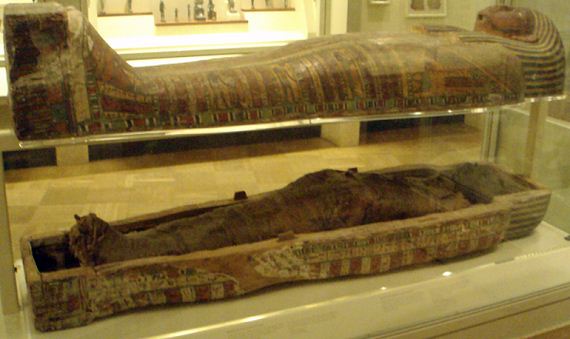 Previous Top Comments of the Week
Next Feel the Freak Power with some Hunter S. Thompson quotes