Extraordinary Facts About Our Earth And The Human Race 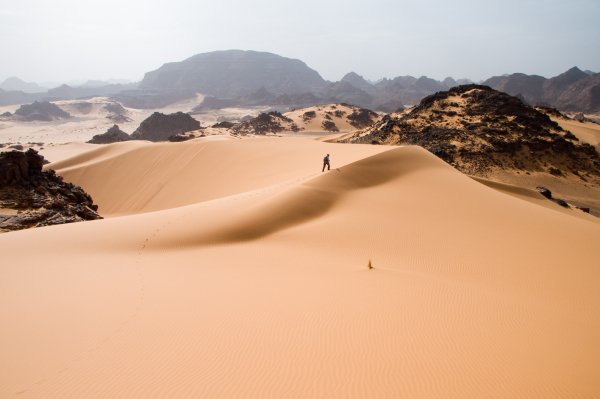 Each year, 28 million tonnes of dust is picked up by wind from the Sahara desert, carried across the Atlantic and dropped on the Amazon basin. – Rob Garner 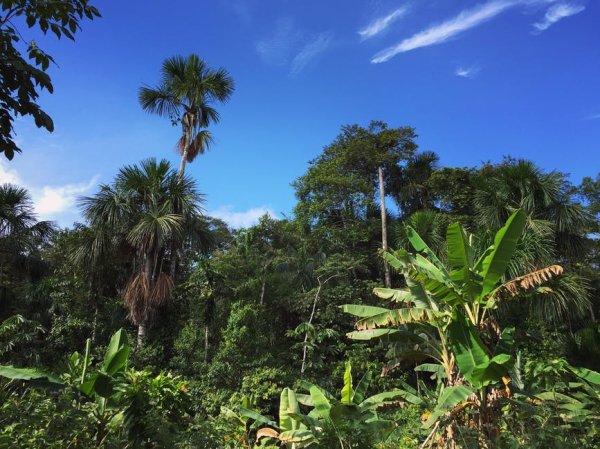 Some of the dust, from an ancient lake bed in Chad, is loaded with phosphorus, a crucial nutrient for the trees in the Amazon rainforest. – Rob Garner 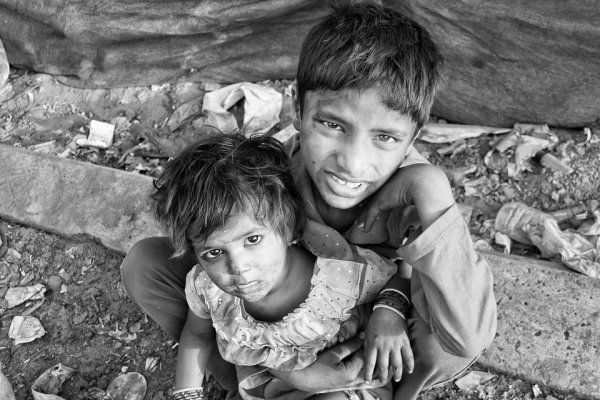 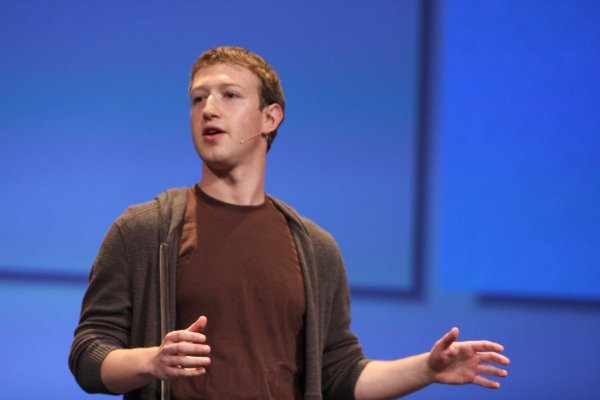 Ratchair is a Korean research project creating autonomous furniture that can move by itself. It could result in self-tidying rooms. – Tetiana Parshakova & co 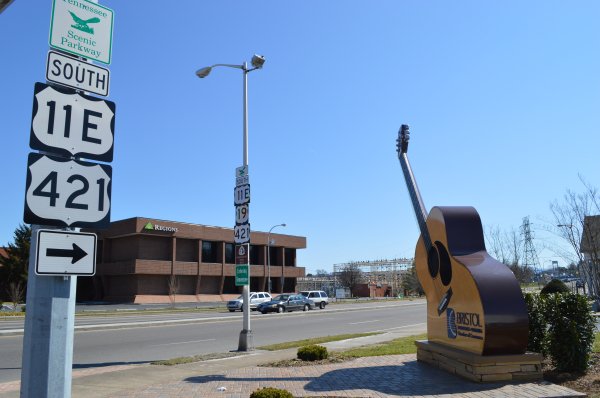 Bristol, Tennessee is closer to Canada than it is to Memphis, Tennessee. 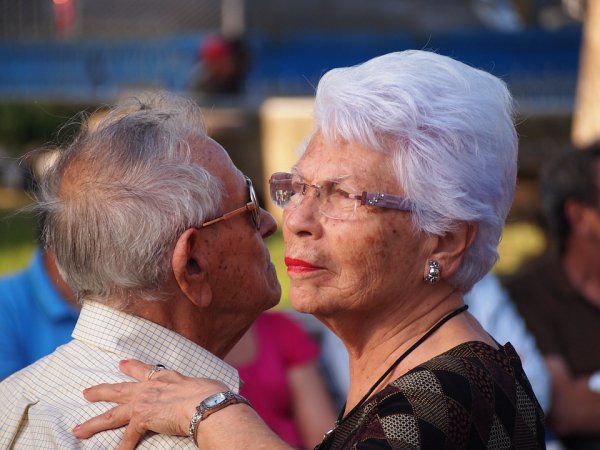 Boogie at the Bar is a dementia-friendly afternoon disco at The Foundry pub in Aberdeen. It was founded by Anne Duncan, whose husband Bill was diagnosed with dementia in 2011. “Dancing transports Bill into a place where he was before his illness, so for us it is especially poignant. It is an enjoyable feeling when we dance — there is nothing to worry about in the whole world. It is amazing.” – Kali Lindsay 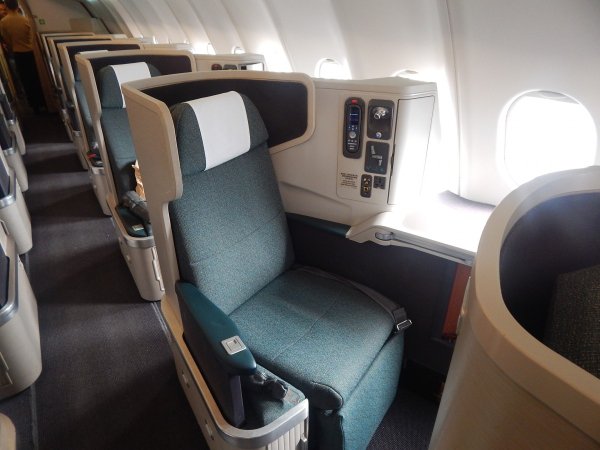 Men traveling first class tend to weigh more than those in economy class, while for women the reverse is true. – Lucy Hooker 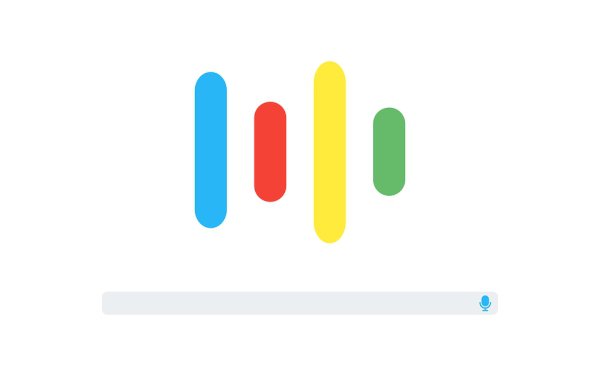 A fifth of all the Google searches handled via the mobile app and Android devices are voice searches. – Eric Johnsa 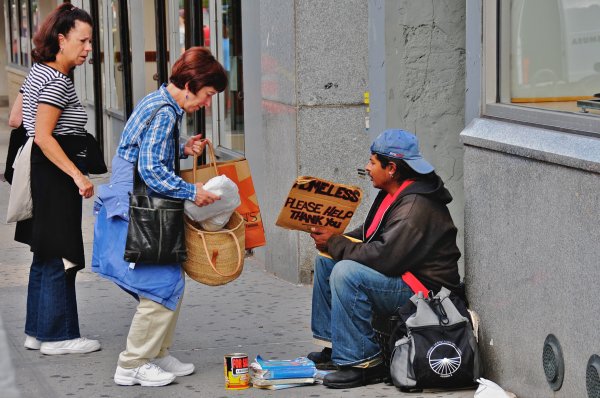 Giving money to the poor reduces consumption of tobacco and alcohol. – Dan Kopf Adwaita, the longest living animal ever, was a giant tortoise given to Clive of India. He was born around 1750 and died in 2006. He existed longer than the United States has. 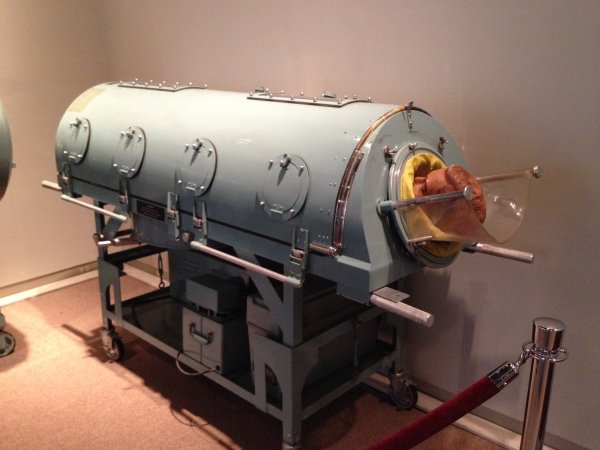 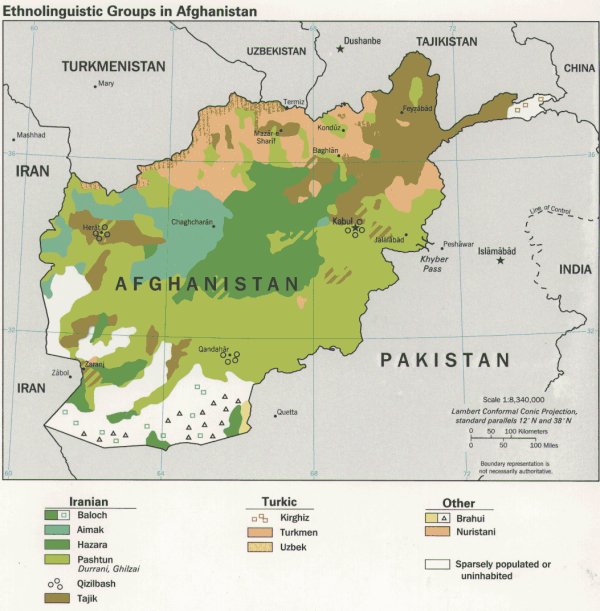 Afghanistan produces 90% of the world’s opium. 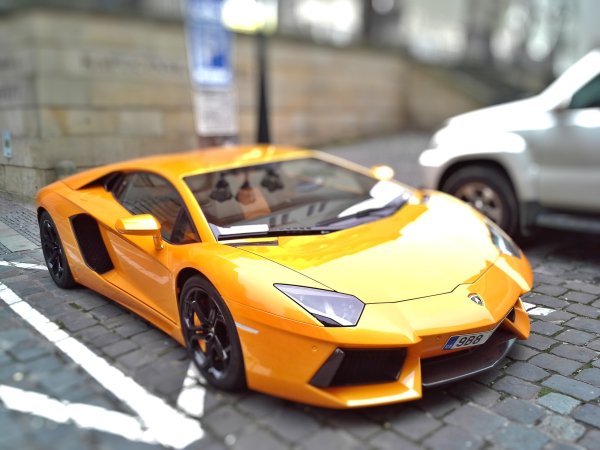 Hedge fund managers who own powerful sports cars take on more investment risk but do not deliver a higher return. – Stephen Brown & co 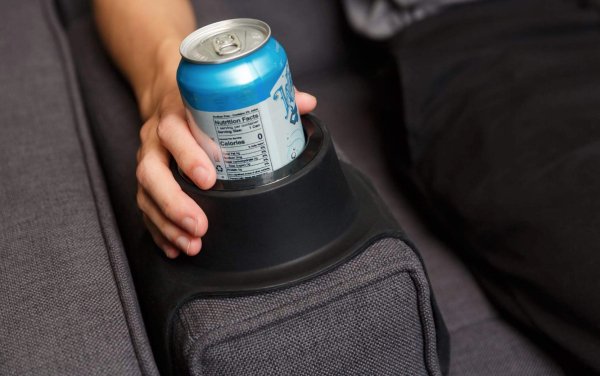 Grab a drink after reading all those facts, but make sure you have a COUCH COASTER so you can enjoy the drink on your couch. The Couch Coaster takes relaxing to another level with this coaster-meets-cup-holder.