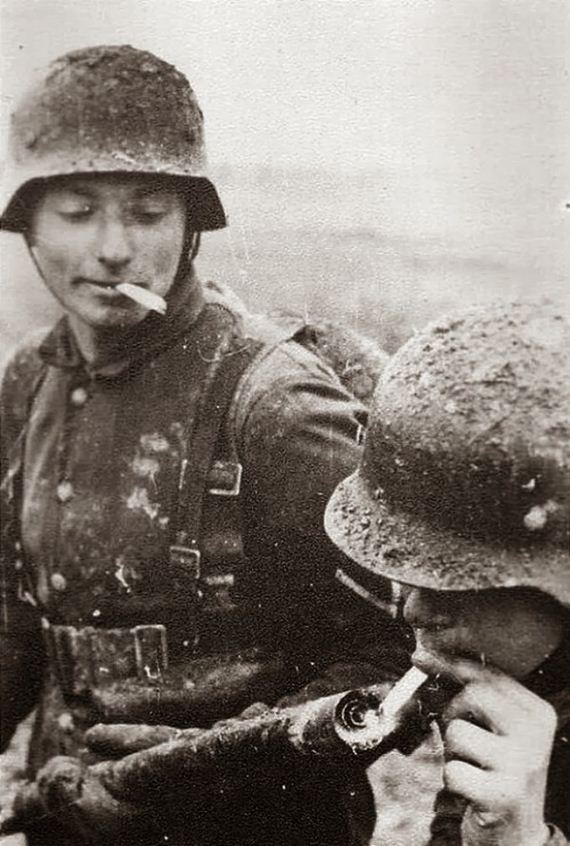 Got a Light?
Think your smoking habit and lighter is cool? Well, they’ll never be flamethrower cool. These German soldiers used a flamethrower to light their cigarettes. The flamethrowers were used during the Eastern Front of the war.

Margret and the Troops
Here we see a young Margret Thatcher with British troops. This was just after the surrender of Argentina in the Falklands War. 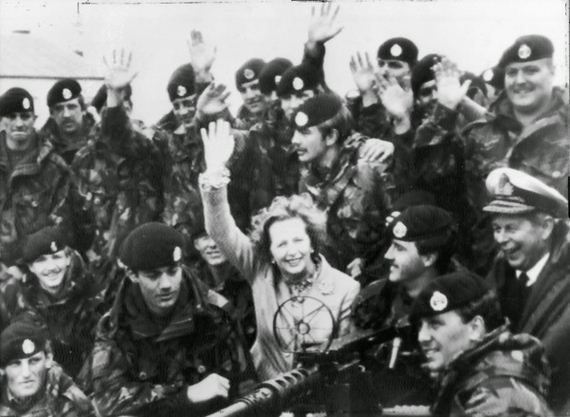 NASA’s Calculations
If you think you’re thankful for computers, just think about how NASA feels about them. Before the days of computers, NASA employees had a much more laborious way of calculating and presenting their data. 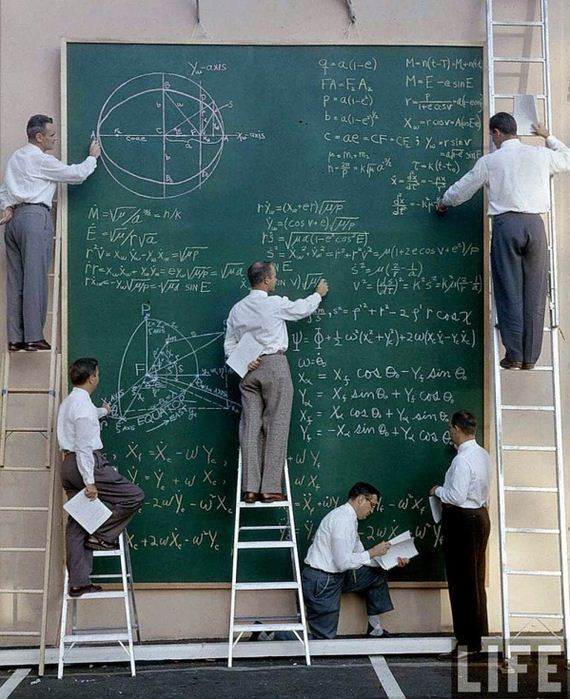 Child’s Play
Here some German children are seen playing with stacks of money. This was during the hyperinflation period of the Weimar Republic in 1922. 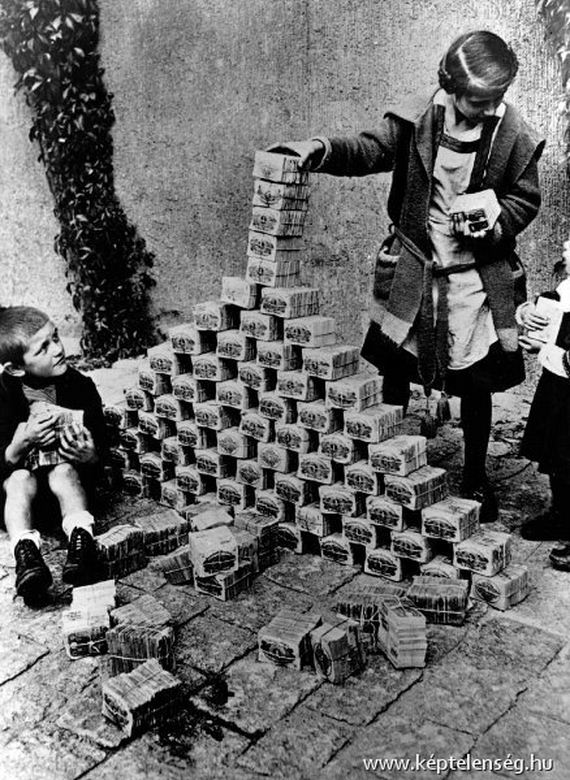 Funny Face
It’s nice to know that hilarious stances of rebellion were present even in the darkest times. Taken in 1945, here is a rare shot of some allied soldiers who mocked Hitler from the balcony of the Reich Chancellery. 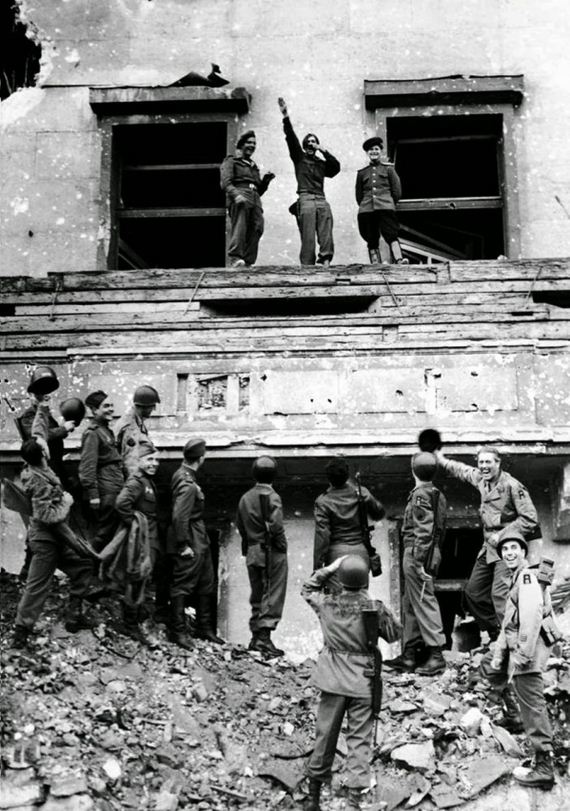 Disturbing Footage
These Nazi soldiers were forced to watch footage of what happened in the concentration camps. As you can see, some of them were less than proud of what they’d been a part of. 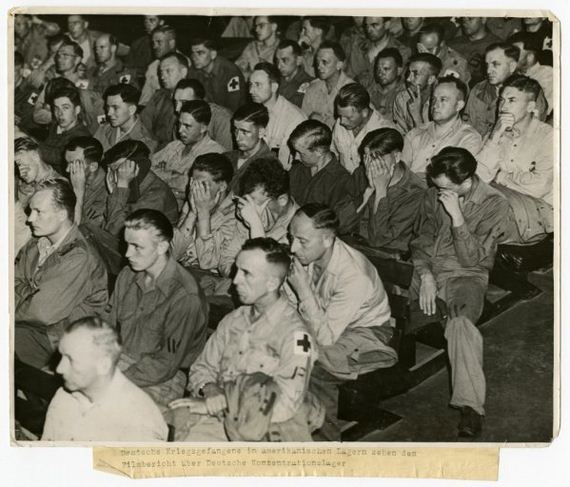 All The Remains
This is a haunting photo of a great tragedy. Here the remains of soviet astronaut Vladimir Komarov are viewed after his space capsule crashed upon reentry. 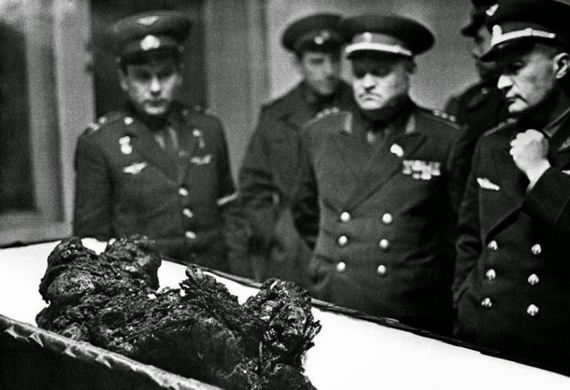 Packing Heat
This is a rare color photo of Simone Segouin. She was 18 years old at the time. She was French Resistance fighter during the war and this was captured in 1944. 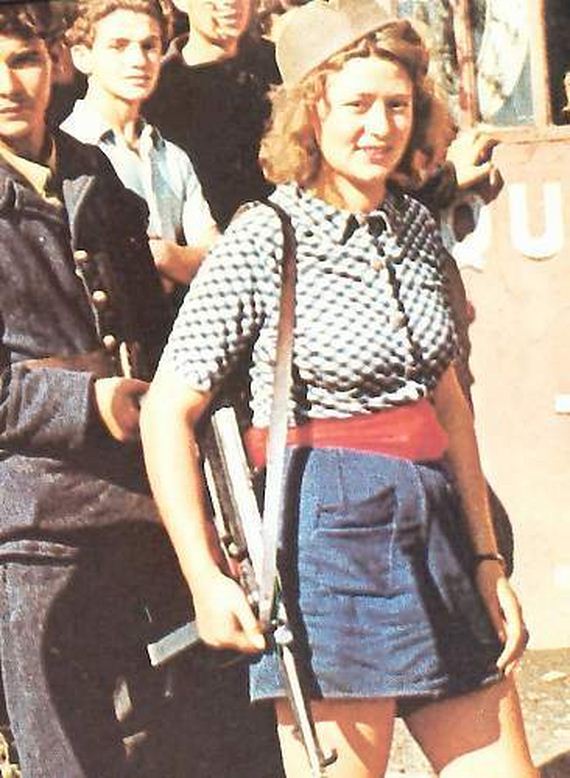 Cigars and Rolxes
This is an iconic photo of Fidel Castro. Here here is smoking a cigar while wearing two Rolex watches during a meeting at the Kremlin in 1963. 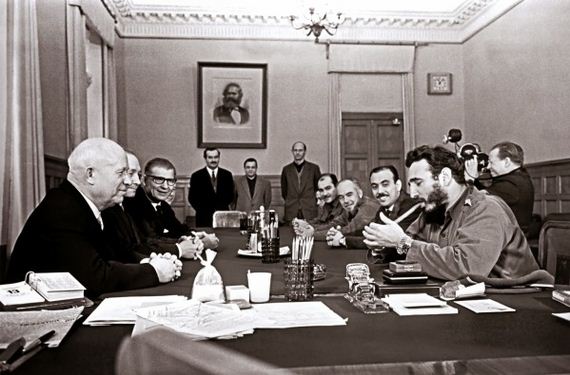 Haunting Remains
This is one of the rare photos taken directly after Chernobyl. Photographed here is a mass of melted nuclear fuel in the aftermath of the Chernobyl disaster. 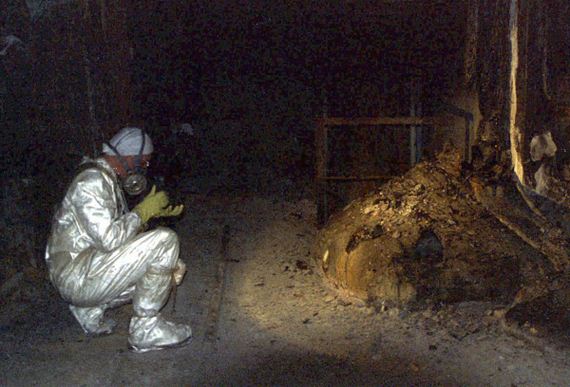 Previous Zendaya Photos
Next Viral Images That Are Totally Fake