Family flees wildfire, comes back to see their pet pig is alive

Here’s a story about a pet pig and finding some hope in the worst of times. 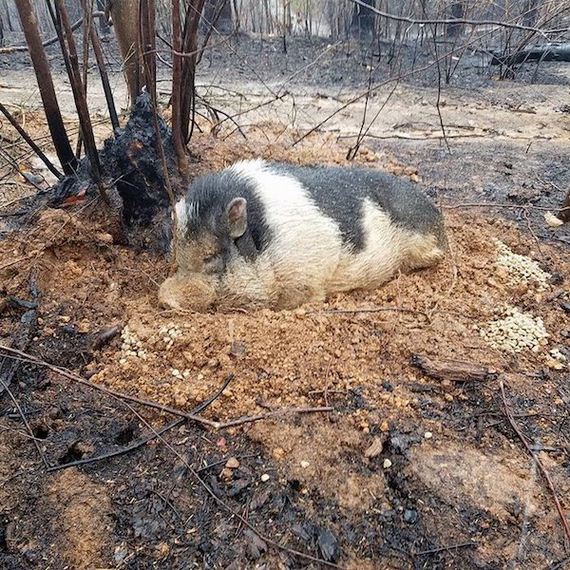 When a wildfire spread across Tennessee it engulfed the area that Rob Holmes called home. He had no choice but to pick up his family and flee right away. 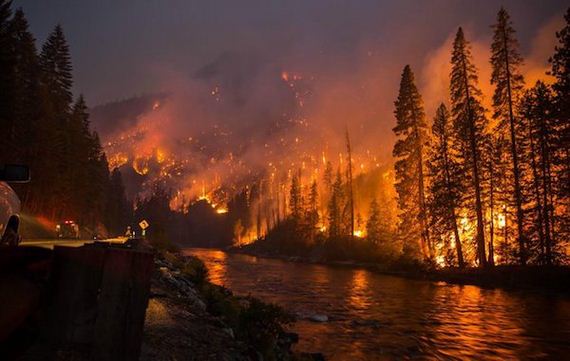 As the flames spread, Rob and his family were all accounted for–including their pet dog and cat. That’s when Rob’s daughter burst into tears as she realized they left their pet pig Charles behind, but it was too late to go back. 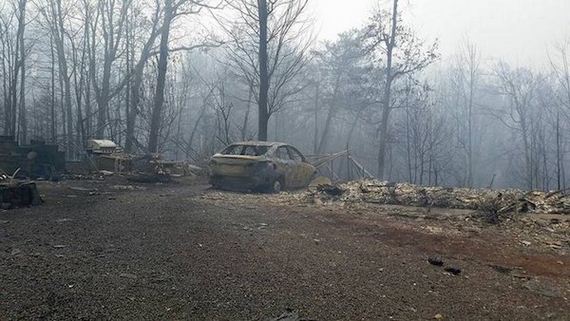 The next day the family returned to see everything was burned down. 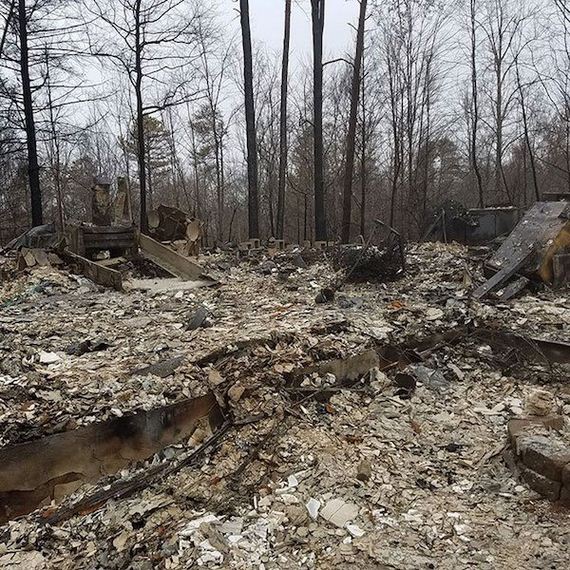 The family was devastated, but as they looked around they found a glimmer of hope… 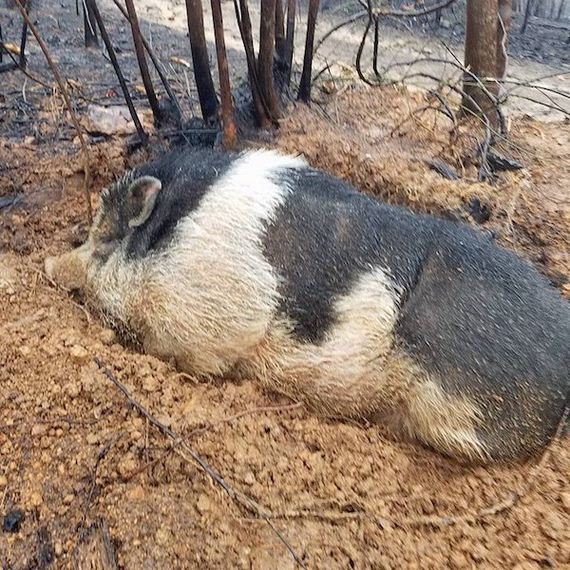 Charles their pet pig had survived the fire. The family was elated to see him.

As Rob puts it, “Charles had burrowed in the mud to survive. The lord let us keep Charles. How else could he [have] survived 800 degree temperatures.” 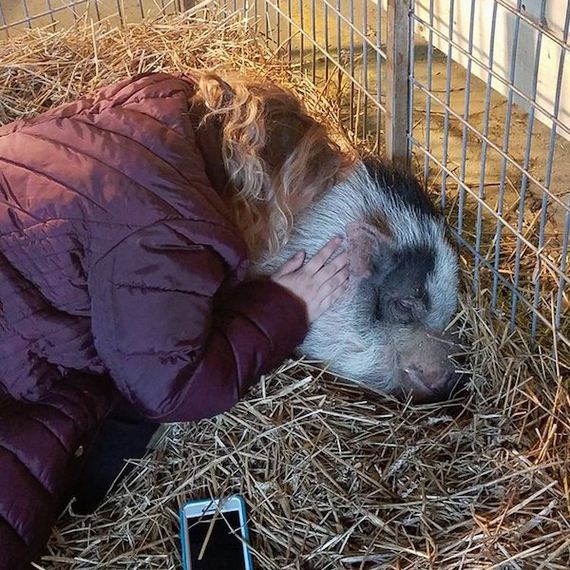 Charles is doing well and is recovering from burns and smoke inhalation. 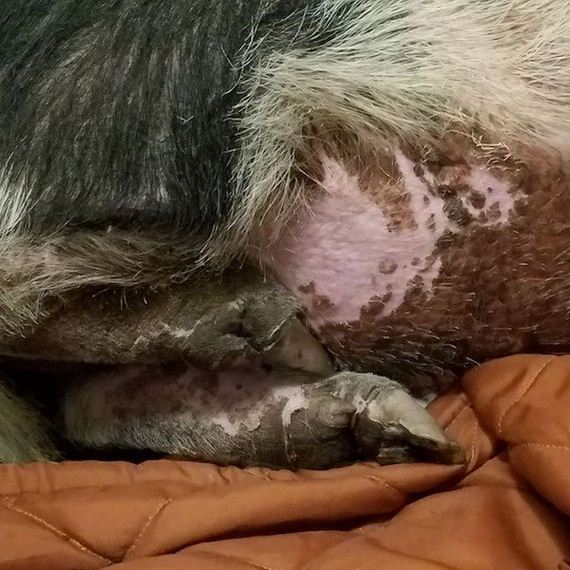 The family goes to visit him at the veterinary hospital every day.

It just shows you that there can be some good in every situation. 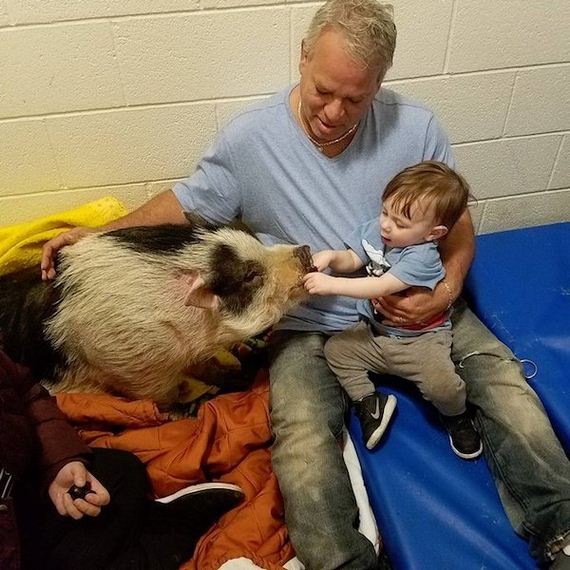