George Harrison
Member of the Beatles – Lung cancer
“Love one another.” 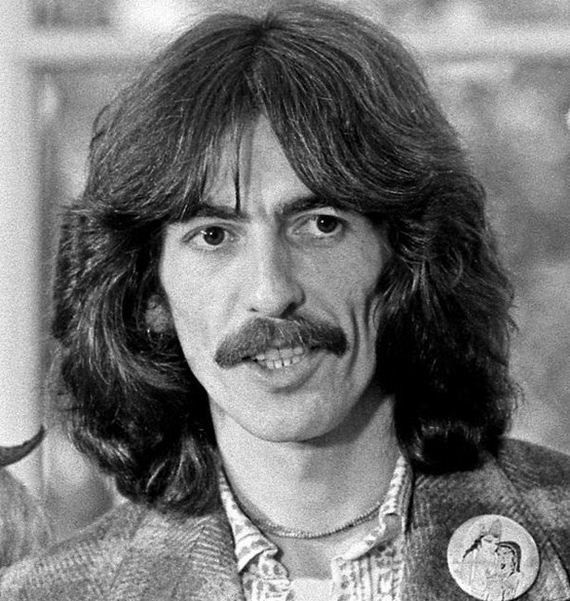 Pancho Villa
Prominent Mexican revolutionary general – Assassinated
“Don’t let it end like this. Tell them I said something.” 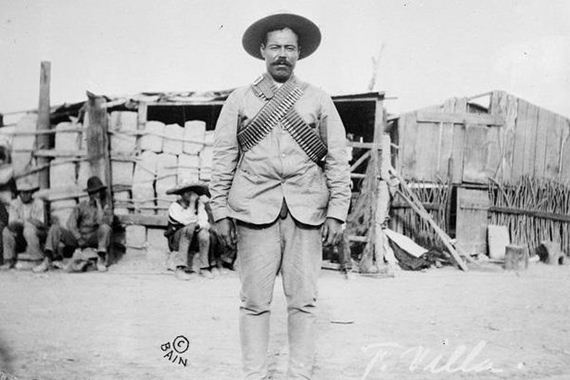 Buddy Rich
Drummer – Heart failure during surgery
While being prepped for surgery, the nurse asked him, “Is there anything you can’t take?” Rich replied, “Yeah, country music.” 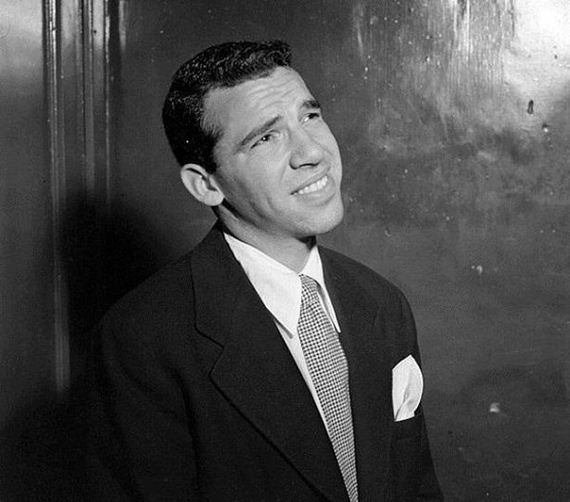 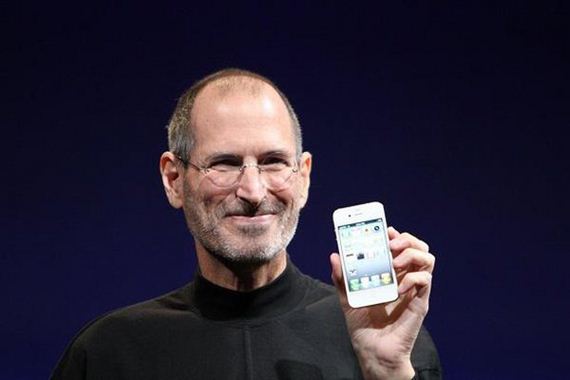 Sir Winston Churchill
Prime Minister of the United Kingdom – Severe stroke
“I’m bored with it all.” 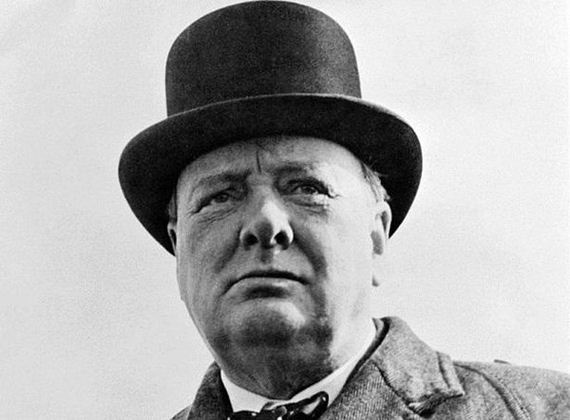 Bing Crosby
Singer and actor – Heart attack
After playing a round he said to his partners, “That was a great game of golf, fellas.” He then collapsed and died on the way to the clubhouse. 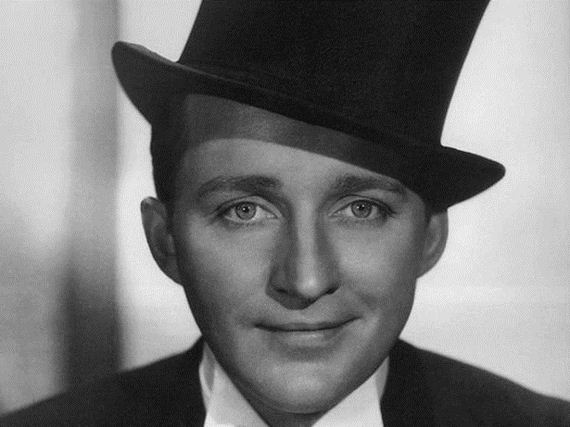 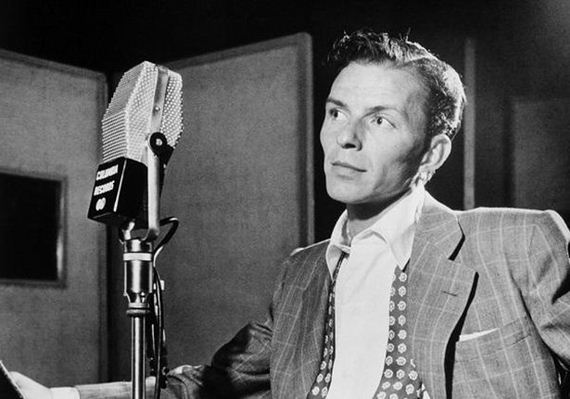 Sir Isaac Newton
Physicist and mathematician – Documented as natural causes
“I don’t know what I may seem to the world. But as to myself I seem to have been only like a boy playing on the seashore and diverting myself now and then in finding a smoother pebble or a prettier shell than the ordinary, whilst the great ocean of truth lay all undiscovered before me.” 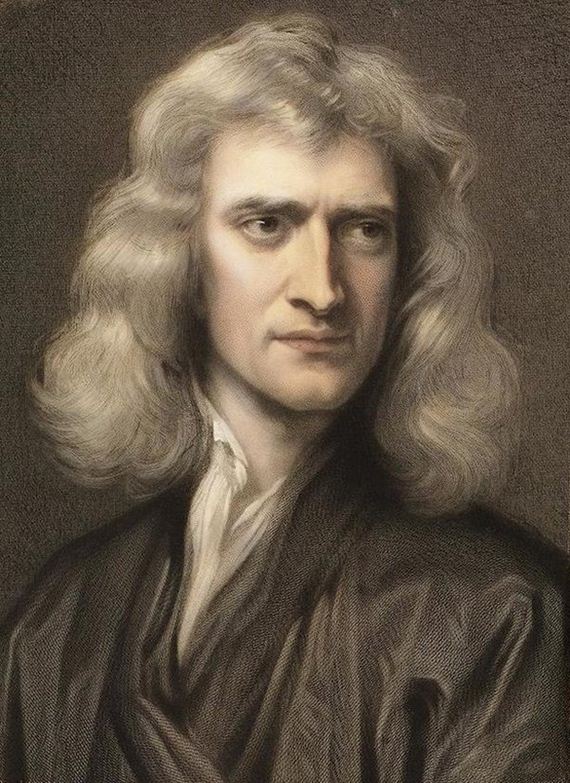 Joan Crawford
Actress – Heart attack
Crawford yelled at her maid, who was praying, “Damn it! Don’t you dare ask God to help me!” 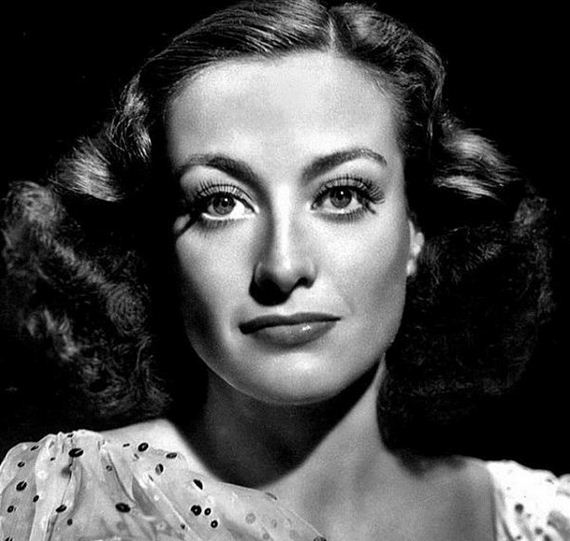 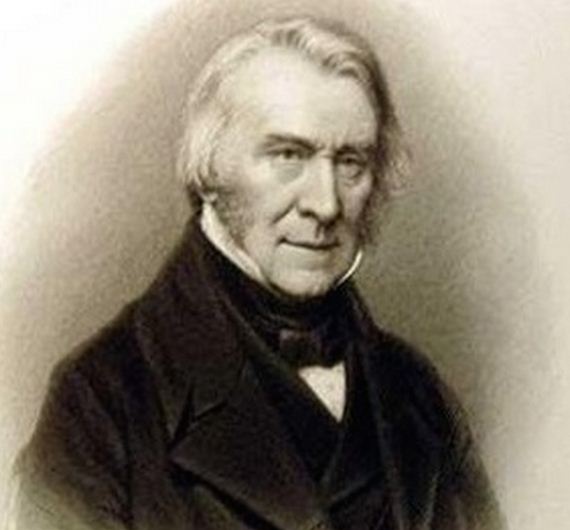 Marie Antoinette
Queen of France and Navarre – Executed
On her way to the guillotine, Antoinette stepped on her executioner’s foot and said, “Pardonnez-moi, monsieur.” 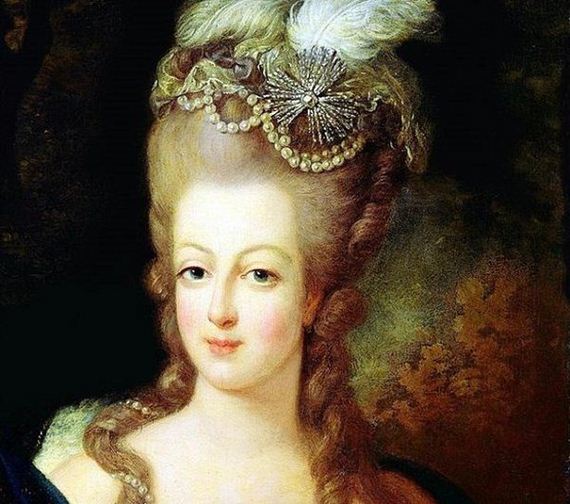 Michael Landon
Actor – Pancreatic cancer
At his deathbed, Landon’s family gathered around him, and his son said it was time to move on. Landon replied, “You’re right. It’s time. I love you all.” 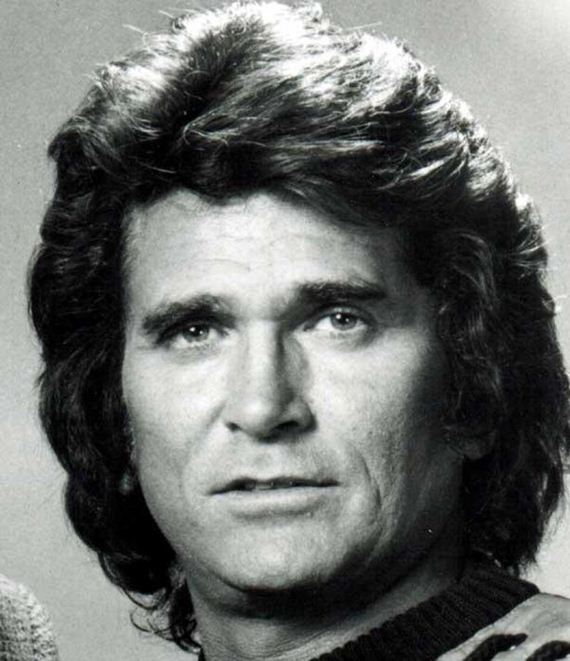 Nostradamus
Reputed seer – Edema
Nostradamus stated, “Tomorrow, at sunrise, I shall no longer be here.” He was pronounced dead in the morning. 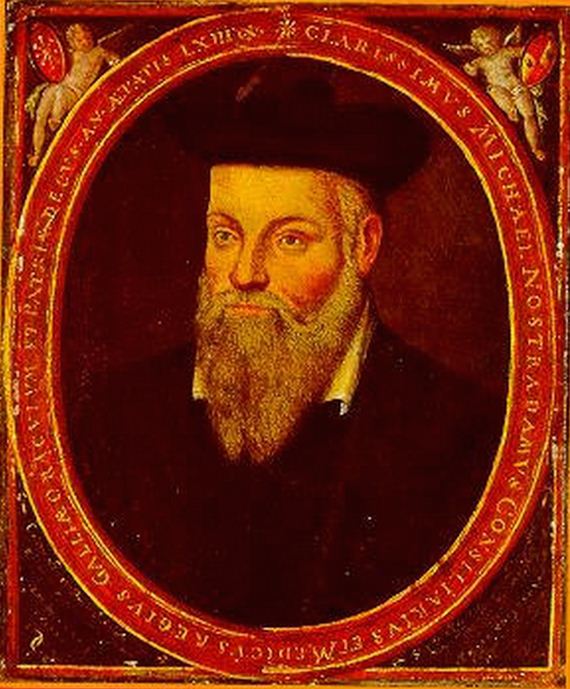 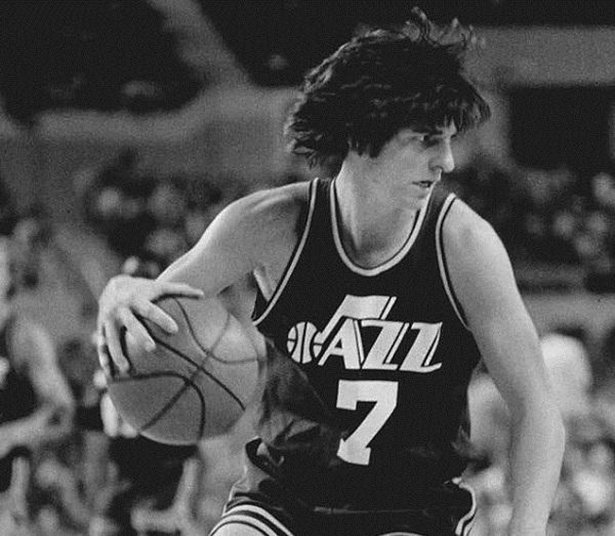