Firefighter attends graduation of a girl he saved 17 years ago 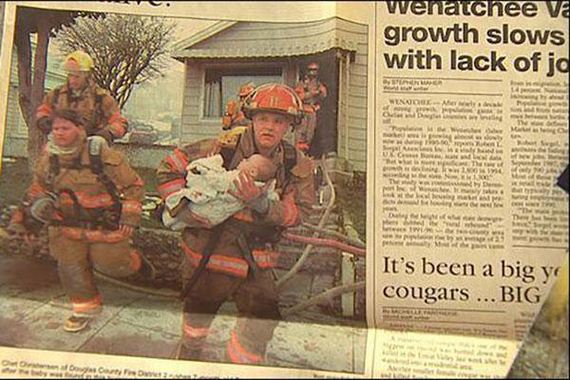 17 years ago, Dawnielle Davison almost lost her life. She was just an infant, stuck in house engulfed by flames. When firefighters arrived, they had no idea anyone was in the home, but Mike Hughes rushed in anyways. Had he not rushed in, he would not have found the infant in her crib and the outcome could have been far more devastating. 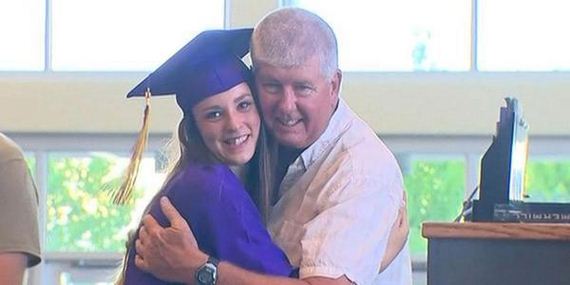 Five years ago, Hughes says that he reached out to Dawnielle just to say hi. Dawnielle had no idea that she had come so close to death as an infant, so all of this information came as quite the surprise for her. As Dawnielle ramped up for graduation, she knew that there was one person who had to be there. So, she sent out an invitation to Hughes and sure enough, he showed up. 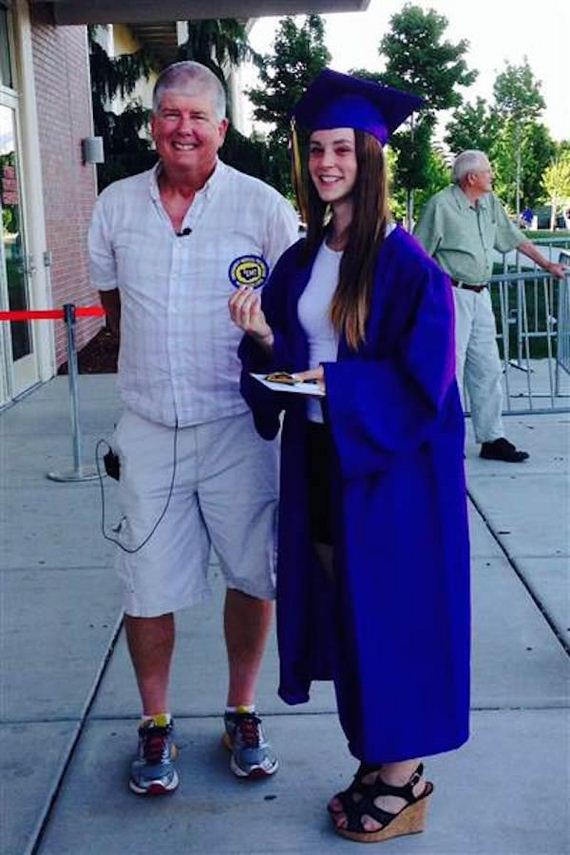 The two shared tears of joy during the emotional reunion. Hughes is part of the reason that Dawnielle was able to walk across the stage and she is eternaly gratful. It’s truly amazing how such a tragic event can bring two strangers together, even atfter 17 years.

Hats of to the brave men and women who risk their lives every day as they protect their communities from fire and harm. Without them, moments like this would not be possible.