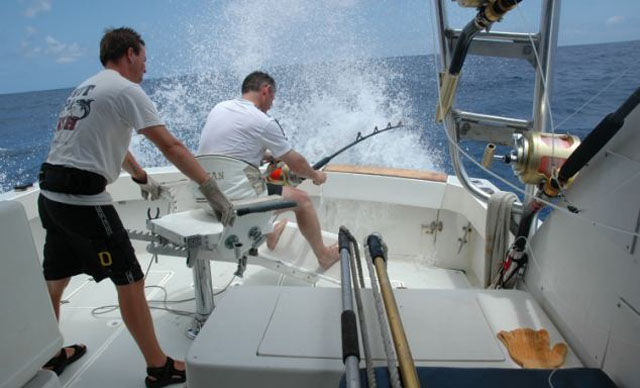 Kevin Gardner, a British pub landlord has achieved his 25 year long dream of catching a giant marlin. The proud Brit caught a massive 1,320lb (600kg) blue marlin using a rod and reel on a recent 10 day fishing trip in the Atlantic Ocean. 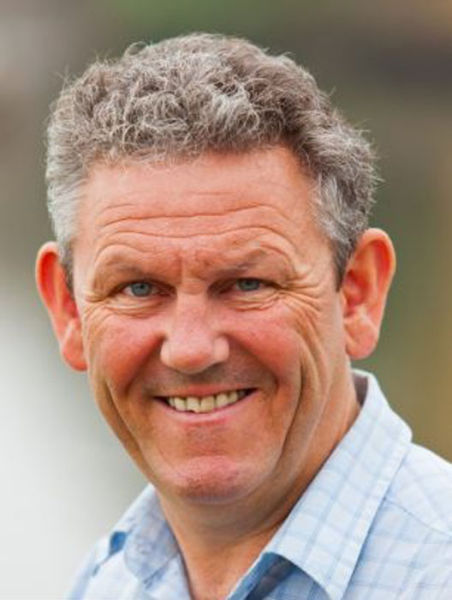 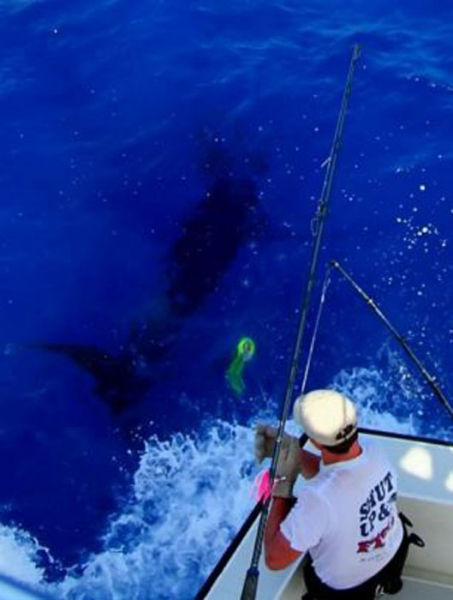 This remarkable 6 metre-long fish is the fourth biggest fish to be caught in the world and is believed to be the biggest caught by a Brit using a rod and line. It took a lengthy 3 hours for Kevin to land the fish, which he then flew from Ascension Island to his home in the UK to keep as a trophy. He has now set his sights on catching a Great White Shark next! 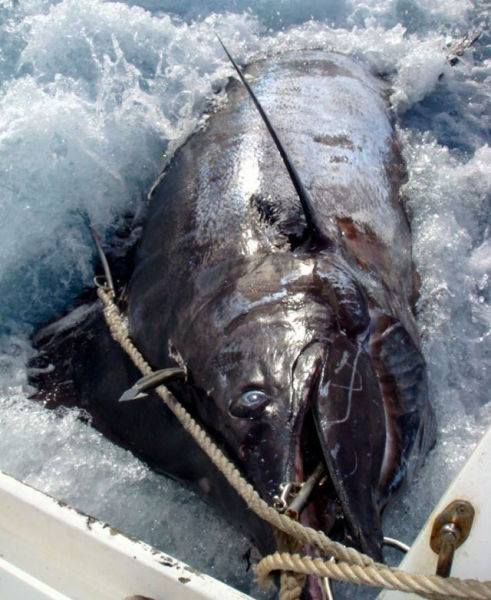 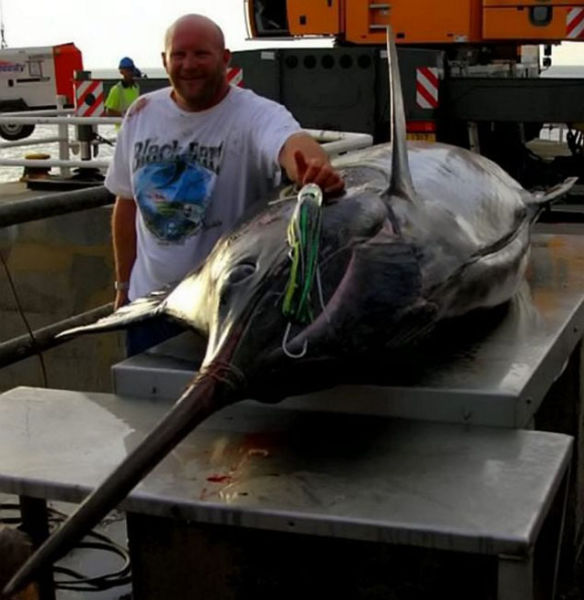