It’s been a few years since “Suicide Squad” was released, so we can finally be honest with ourselves about the fact that we didn’t really like it. Sure, there were a few great one-liners in it. Yes, we grant you that Margot Robbie’s portrayal of Harley Quinn has become iconic and is now locked in as a Halloween outfit for the rest of time. If we really take a hard look at what’s there, though, the film didn’t hold together too well. The tone was weird, and Jared Leto’s take on the Joker didn’t work. We’re sorry, Jared. For what it’s worth, we don’t think it’s your fault. 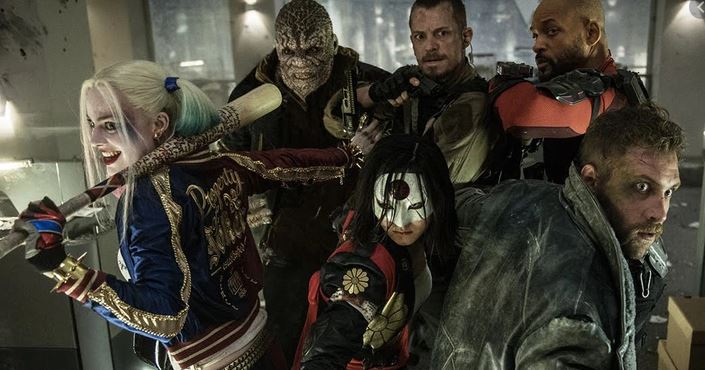 DC Films hasn’t given up on (most of) the characters from “Suicide Squad” when it comes to movies, but they’d rather we forgot this 2016 film happened. While there’s a movie called “The Suicide Squad” currently in production and scheduled for a release in 2021 – a film that still features Margot Robbie and Viola Davis playing the same characters – it isn’t a sequel. It’s going to be a ‘soft reboot.’ They want to try to tell a new story using the pieces of the first movie that worked, but they’re going to disregard the events. Jared Leto isn’t in it. John Cena is. We think it’s safe to say that counts as a ‘new direction.’

As it looks like DC is about to try to scratch the 2016 version of “Suicide Squad” from our collective memories, we thought we’d try to counter that by telling you a few things about the film that you probably didn’t know. Here are five crazy facts about “Suicide Squad!”

Will Smith Wasn’t In The Top 10 Choices For “Deadshot” 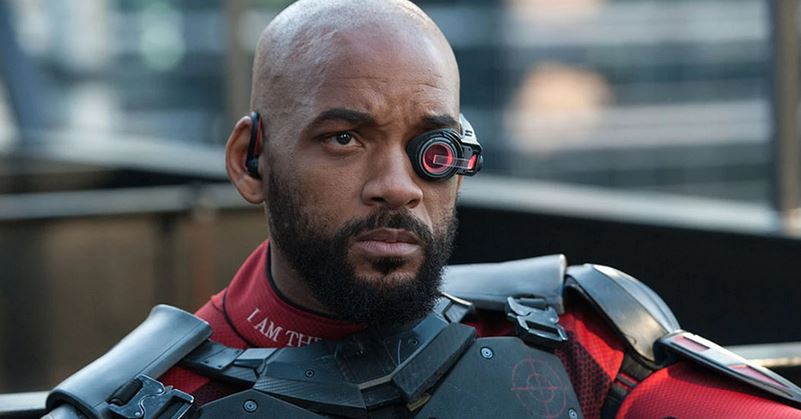 Jared Leto isn’t the only star from the first film who won’t be returning for “The Suicide Squad.” Will Smith and the character of Deadshot won’t be there either. The official reasoning for that is that Smith had scheduling issues because of other commitments, but we have to ask ourselves how much James Gunn and the producers really wanted him. He certainly wasn’t at the forefront of their minds when they cast the past in 2016. By the time they went to Will Smith, they’d already spoken to (and been rejected by) just about every major Hollywood star you might be able to name. That list included Jason Statham, Matt Damon, Daniel Craig, Leonardo di Caprio, Keanu Reeves, Brad Pitt, Ewan McGregor, Jon Hamm, Colin Farrell, and Michael Fassbender. We wonder how Smith felt about being at least the 11th person they spoke to?

The Script Was Written In Six Weeks

This might explain why the tone felt a little off in places. A typical blockbuster movie script takes somewhere between three and six months to write. We know that might seem hard to believe based on the quality of some of them, but it’s true. When DC contacted David Ayer and asked him to write them a script based on their popular comic book property, they told him they wanted the finished product back in six weeks. Ayer took the job and did the best that he could within the time constraints. Perhaps we should view his work a little more kindly now we know that. 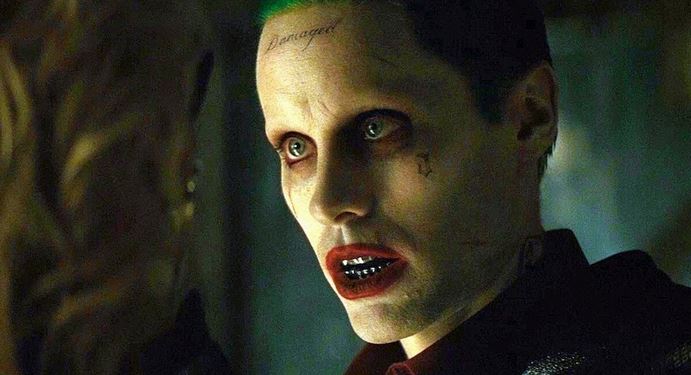 Poor Jared Leto. The more we find out about the way he was treated by DC, the more sympathy we have for him. We’re aware that his performance drew a few admirers even if it wasn’t necessarily to our tastes – or the tastes of most cinemagoers. Now we find out that, like Will Smith, he wasn’t the first person the producers thought of when they cast the part. The man they really wanted was Ryan Gosling. We can see how Gosling’s brooding persona would have been ideal for the part, but Gosling didn’t want to commit to a franchise, and so he passed on it. They didn’t go straight to Leto at that point – former “Doctor Who” star Matt Smith was also approached, but depending on who you believe, he was either working on “Terminator: Genisys” or he just flat out wasn’t interested. Mark Strong was also in the frame before Leto eventually got a call.

The performance of “Suicide Squad” at the box office is generally said to have been disappointing, but someone clearly thought there was still money to be made from it two years after it was released. Ash Gaming, a company that works in the high-rolling online slots industry, obtained the rights to make an official “Suicide Squad” online slots game in September 2018. Several visuals from the movie, including the likenesses of Margot Robbie and Jared Leto, appears on the reels of the slot. From the looks of things, there might actually have been more time put into the creation of the online slots game than there was on the movie. It has four different bonus features, including expanding symbols and multiplier wilds, sticky wilds, and instant jackpot prizes. Like the film itself, we know it won’t be for everyone, but if you’re partial to the occasional flutter on online slots like Fluffy Fairground, why not give it a try?

Warner Bros. Tinkered With The Product

Allegedly, the original script that David Ayer wrote for the film was much darker than what we saw on screen. He was given a set of guidelines to follow by Warner Bros/DC, and he followed them to the letter. Unfortunately for him (and for us), Warner Bros got cold feet further down the line. They’d just watched the dark, gritty “Batman vs. Superman: Dawn of Justice” go down the tubes, and they’d also taken note of the runaway success of the much more lighthearted “Deadpool.” By this point, the cameras had already started rolling. The company attempted to re-shoot and re-edit as much of the material as they could to change the tone, but they were working with content that didn’t match the tone they wanted to hit. That’s why it felt so strange, and that’s also why it fell flat. Hopefully, Warner Bros have learned from this and will make future decisions on tone and content before they start making films, not after the event!