Some Foods Can Do Real Damage If Consumed In Large Amounts 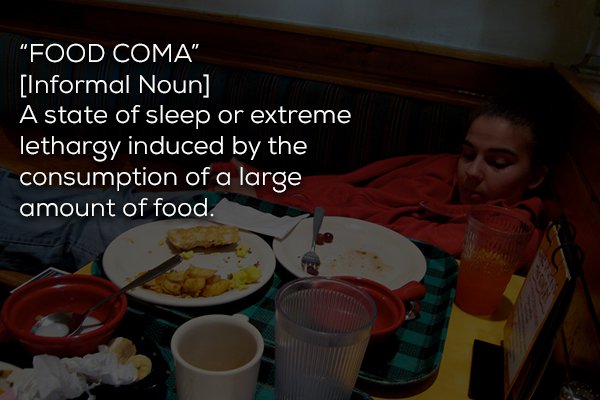 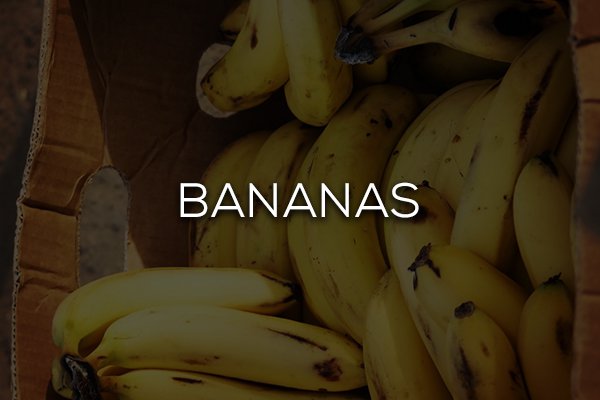 Bananas are great for a nice snack. Toss it in a protein shake- delicious. Cut it up and cook em with some caramel- stunning. But having too many bananas can lead to headaches and drowsiness thanks to all of the amino acids they have. If you take it even further and just start mucking them down, the high amounts of potassium in your blood can trigger hyperkalemia. 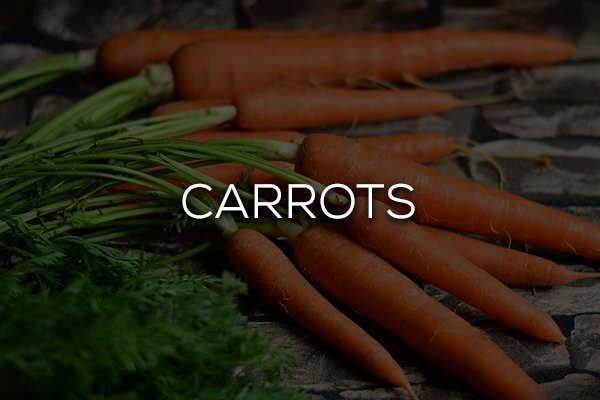 Carrots have a plethora of great, proven health-benefits. They contain high amounts of beta-carotene, an antioxidant that reduces the risk of asthma, cancer, and other potential health problems. However, eating too many carrots can leave you with carotenemia, a condition in which your skin turns orange. 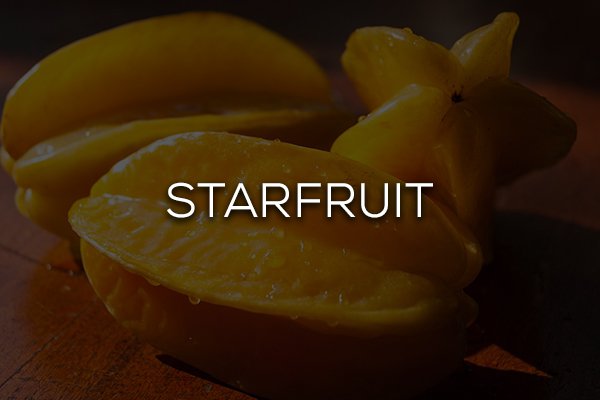 I don’t know many people who like to incorporate starfruit into their diet on the regular, but that’s a good thing. Why? Because eating more than half a cup a week of the stuff can literally kill you. People with kidney problems are particularly prone to death by starfruit. 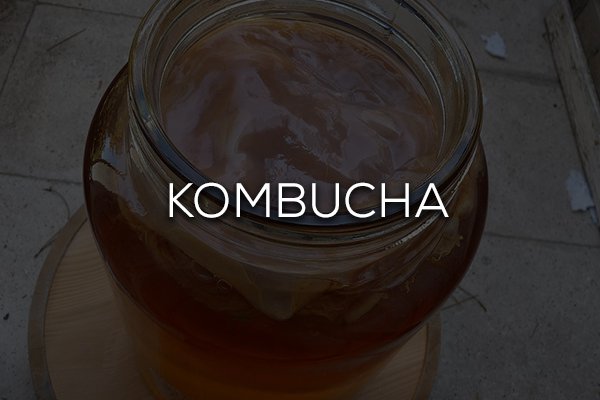 Introducing the latest trend in “you gotta eat this if you want to be up to date in the world of healthy foods”, Kombucha tea. While it does have many health benefits, too much of it can trigger panic attacks. Also, homemade Kombucha tea can contain harmful bacteria. 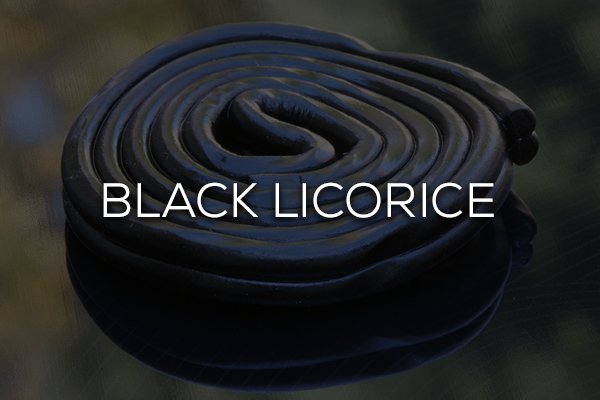 The compound known as glycyrrhizin can be found in this “candy”. This is responsible for a drop in potassium in the system- something particularly bad for anyone over 40. An excess of licorice can cause arrhythmia. How much is too much? More than 2 ounces a day over the period of several weeks. That’s how much. 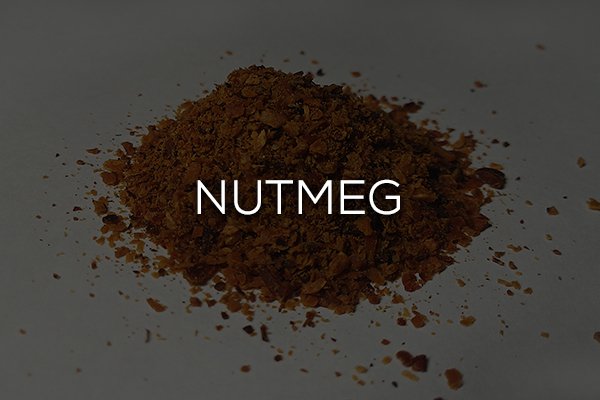 You don’t get much more festive than nutmeg. And it’s great in small amounts- but, an excess of nutmeg can cause anxiety attacks and even hallucinations. 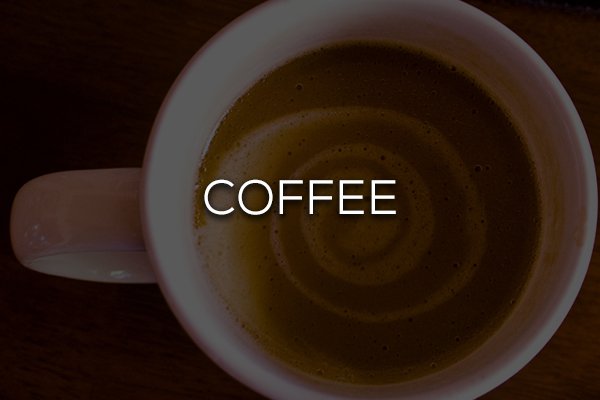 One of several drinks that fall under the category of ‘nectar of the gods’, coffee is an every-damn-day type of drink for a lot of people. Sadly, having too much coffee can lead to dizziness, heart palpitations, and in some cases, heart attacks. 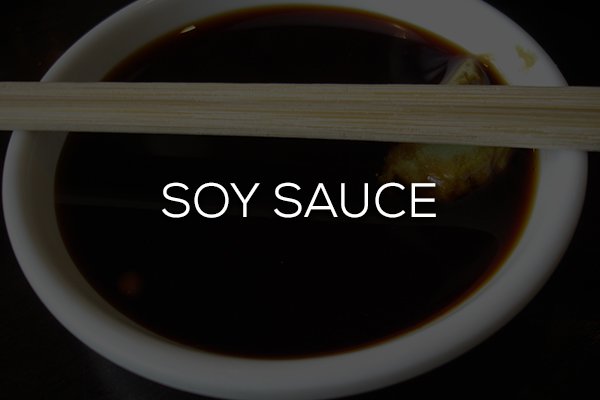 This probably doesn’t come as a surprise to most people. Soy sauce contains a ton of sodium. It causes dehydration and can even lead to internal bleeding. 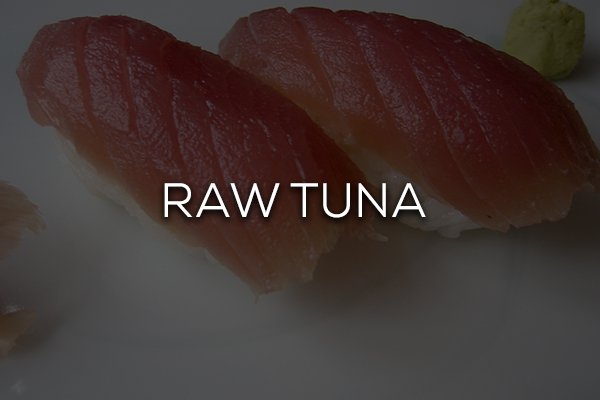 Thanks to mercury, eating high levels of any fish can lead to some bad shit in the system. Neurological, lung, kidney, and a plethora of other problems can be caused from this. 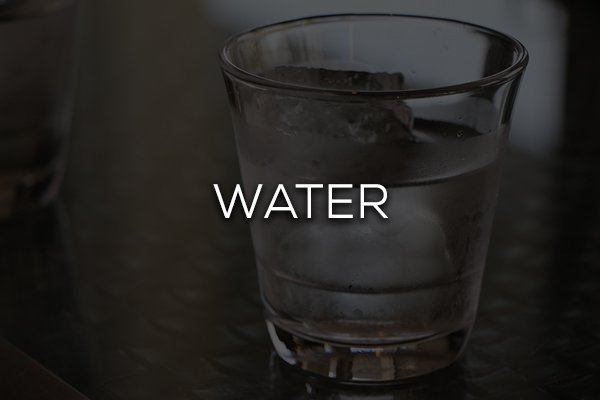 This one stings a little. You feel like shit? Have some water. You’re hot? Water. You just ran a damn marathon? Have some water. However, drinking more than 12 glasses of this stuff in a day can lead to hyponatremia, which occurs when your blood lacks sufficient sodium.