For Some People Their Phone Is Everything 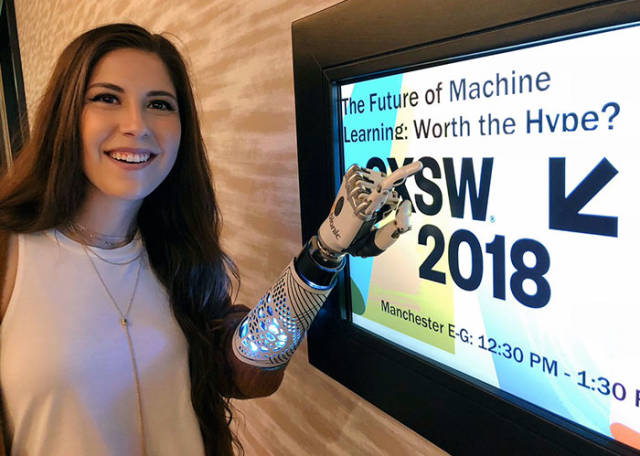 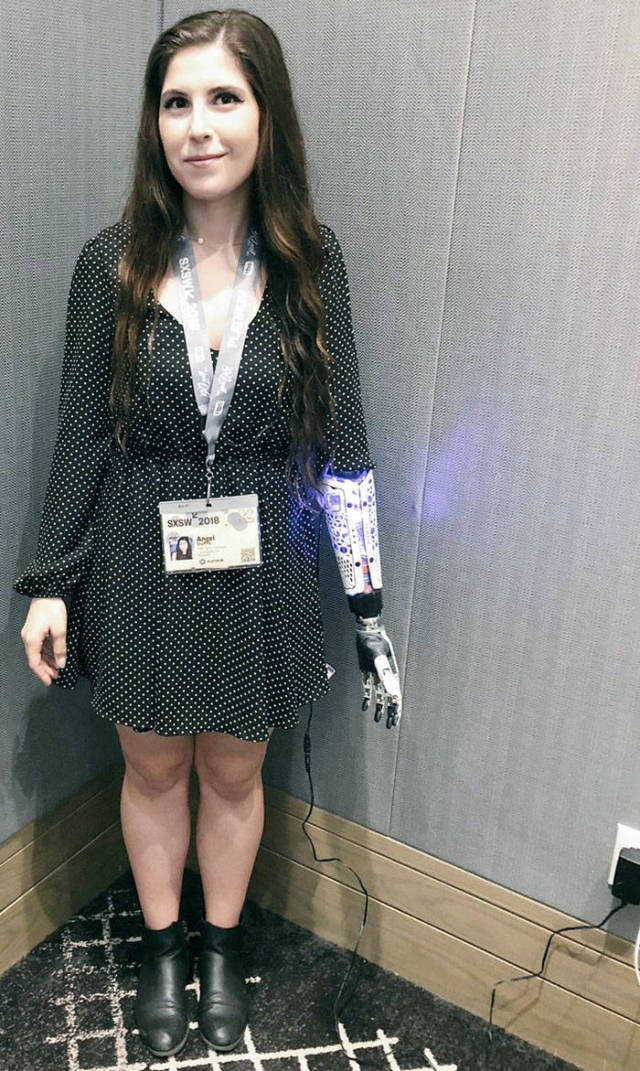 She did eventually bring her arm back to life 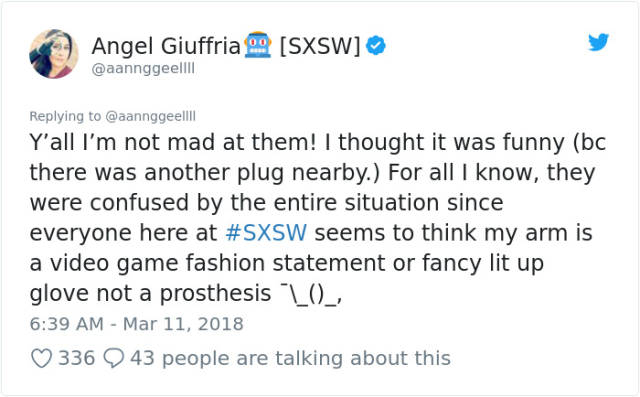 She was born without a hand, but found confidence to pursue her dreams with a prosthesis 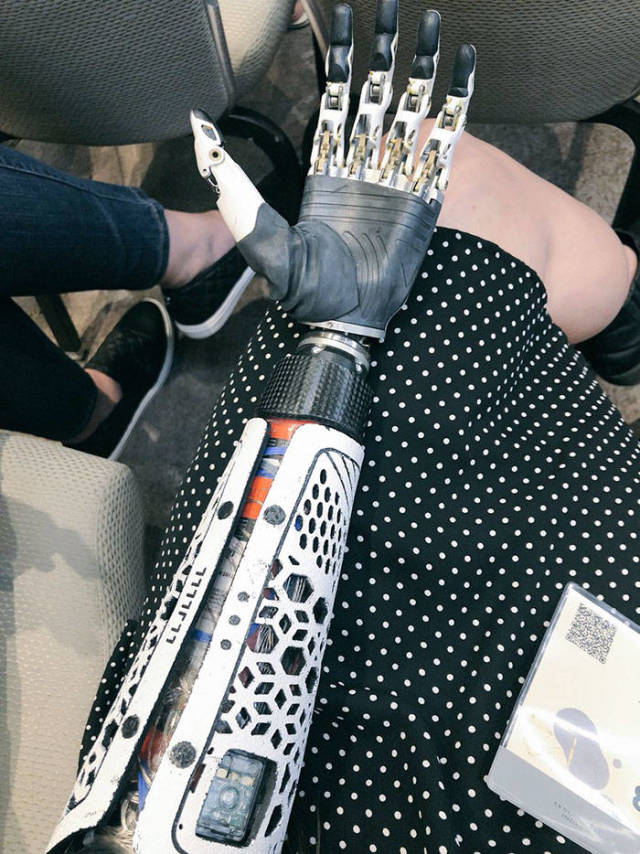 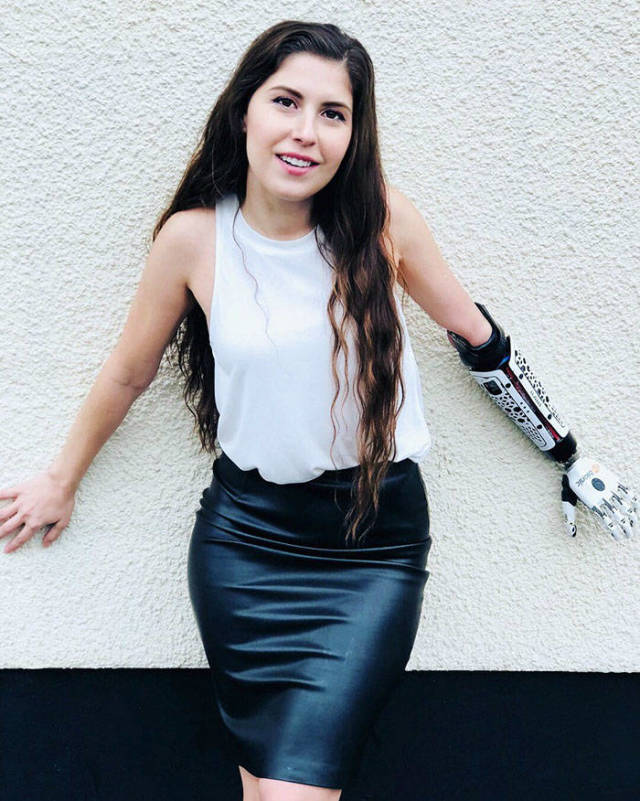 After sharing her experience, people on Twitter were quick to support her 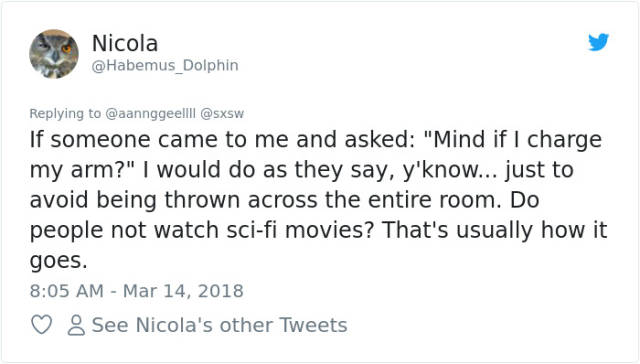 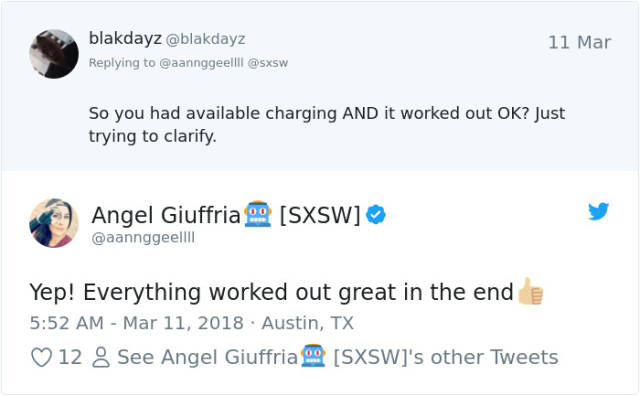 Previous Some People Are Geniuses
Next Crazy Cars Collection