A Fun Collection Of Interesting Facts For Your Enjoyment

Facts make learning fun, and it’s time to dive right into some interesting facts that your brain is definitely going to enjoy.

Hajimi Fuji, who volunteered for the kamikaze but was refused acceptance because he had a wife and two young children. To honour his wish his wife drowned her two young girls and drowned herself. Hajimi then flew as a kamikaze pilot, meeting his death on the 28th May 1945. 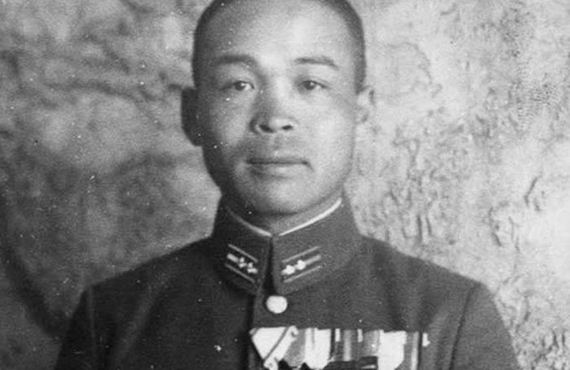 In 2014 the ALS Association received $100.9 million in donations compared to $2.8 million during the same period the year before thanks to the ice bucket challenge. 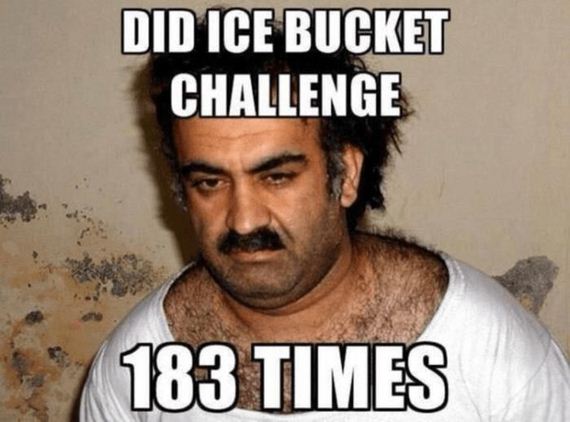 ‘Kung-Fu Panda’ (2008) was so successful in China that it caused a national debate on why Westerners made a better film about Chinese culture than the Chinese themselves. Viewers here have praised Hollywood’s ability to nail the cultural elements of the film so accurately, from the martial arts scenes to its depiction of family expectations and how the ancients were believed to pass into the afterlife. While the humor is distinctly American, the matching Chinese subtitles are sharp and witty. “I was looking for flaws, but it was very authentic,” Huang says. “Kung Fu Panda’s” filmmakers consulted experts on Chinese culture to shape the content and look of the film, according to DreamWorks Animation.

When his teammate died on the pitch due to cardiac arrest, Italian footballer Antonio Di Natale took financial responsibility of his disabled sister as his teammate was her only living relative left. In August 2010, he rejected a transfer to Italian giants Juventus because his children had grown up in Udine and his family was settled and enjoyed living there. 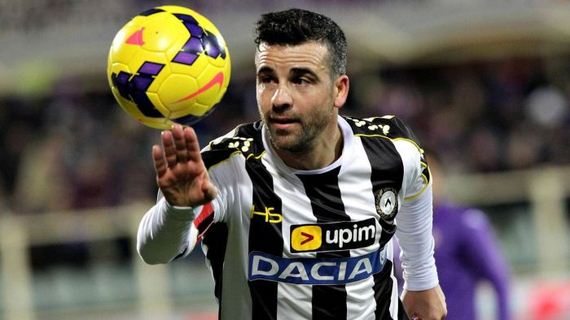 Galaxy Quest, a satire of Star Trek and fandom, is so popular with the latter’s fans that it was named the 7th best Star Trek film at the 2013 Star Trek Convention. Actors of TOS, TNG, Voyager and DS9 also have expressed admiration for the film.

Richard Jewell, a security guard who was a national hero, when he saved hundreds of people by spotting a bomb at the 1996 Olympics. He was later wrongly accused of the crime, enduring a trial by media – which took a toll on him personally and professionally. One of the most remarkable events in the investigation of Jewell is that the feds tried to get him to waive his rights by asking him to portray a suspect in a training video with scripted lines like, “I waive all my rights.” expressing a waiver of Miranda rights. He refused. 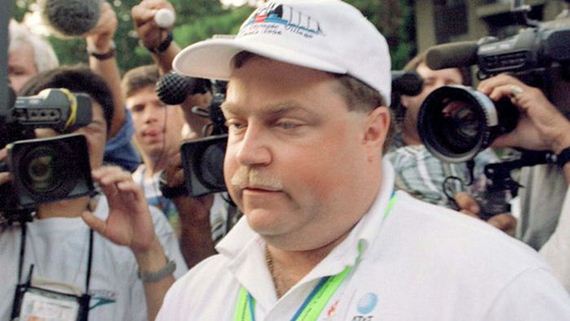 When wolves howl together, they harmonize rather than sing on one note to give the illusion of greater numbers. 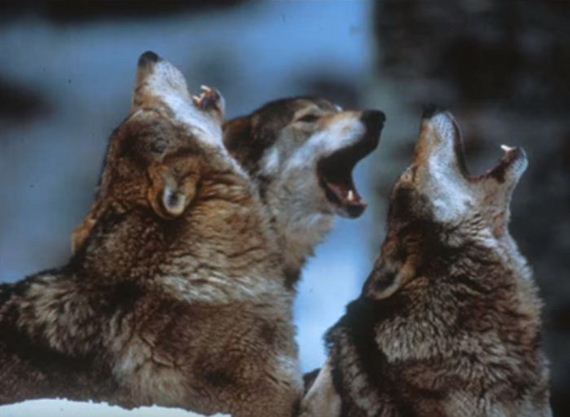 Approximately 80% of “close door” elevator buttons aren’t connected to anything. 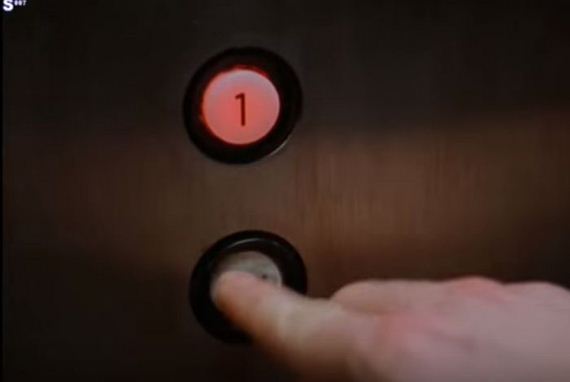 In the late 1960s, the Shah of Iran sent a series of letters to the King of Saudi Arabia, saying, “Please, my brother, modernize. Open up your country. Make the schools mixed. Let women wear miniskirts. Have discos. Be modern. Otherwise I cannot guarantee you will stay on your throne.” 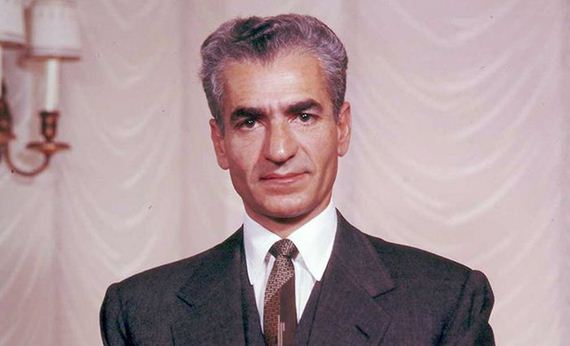 Over the course of 144 episodes, only one character in Buffy the Vampire Slayer died of natural causes. The following episode, which examines Buffy’s mourning/reaction to the first death she couldn’t have prevented, is consistently ranked as one of the best television episodes of all time. 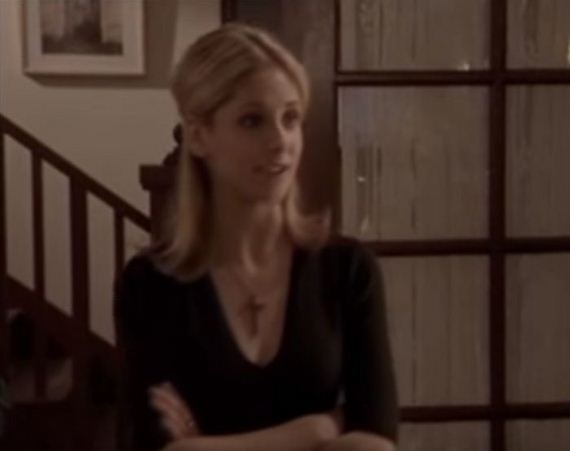 6-year-old cancer patient Enzo Pereda’s Make-A-Wish request was to meet celebrity chef Barefoot Contessa. She denied his request multiple times, but after some bad press about it, she finally offered to meet Enzo. He told her no and swam with dolphins instead. 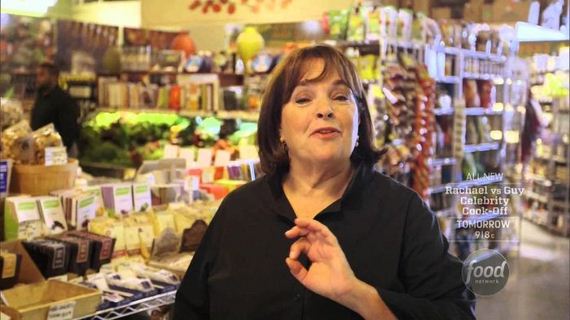 Drew Barrymore posed nude in Playboy at age 19, her godfather, Steven Spielberg, sent her a quilt for her 20th birthday with a note that said “cover yourself up”. Enclosed were also the Playboy pictures, altered by his art department to make her appear fully clothed. 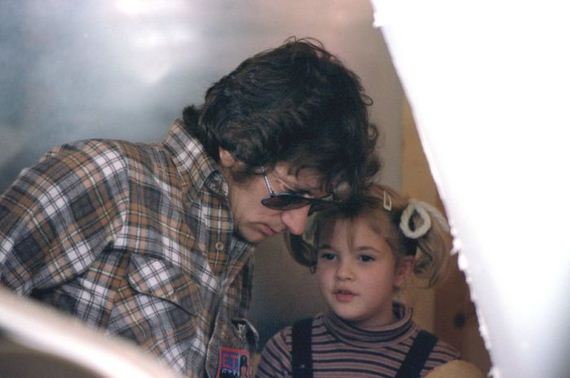