Funniest And Clever Tip Jars Ever

On a typical day in restaurants, people are busy ordering their delicious coffee or grabbing their favorite sandwiches, and as a result tip jars are usually ignored. However, if you’re someone like them, who could easily ignore a tip jar, then you’re never gonna leave these clever tip jars without paying your attention. You could either tip them decently after seeing their clever way of asking or could even leave hilarious notes on the tip receipts like these people had done. 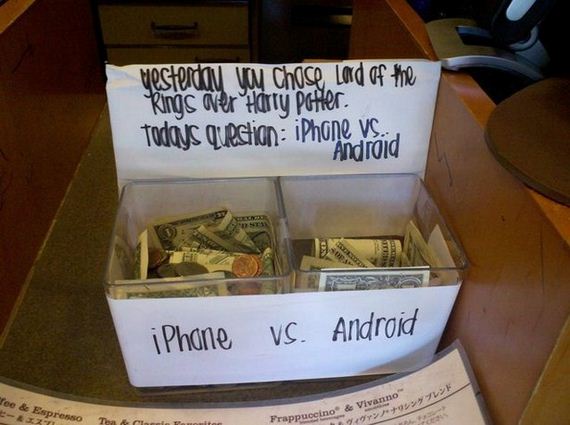 Tipping is the only payable thing that is optional and being widely ignored while having or ordering your food from a restaurant. Although tipping is just optional, you need to understand that the waiter spitting in your food is too (LOL). However, you’ll never ignore such clever tip jars, as they will definitely attract your attention. But there are even people who still doesn’t care and leave crazy notes on tip receipts which are too included in the pictures down below. 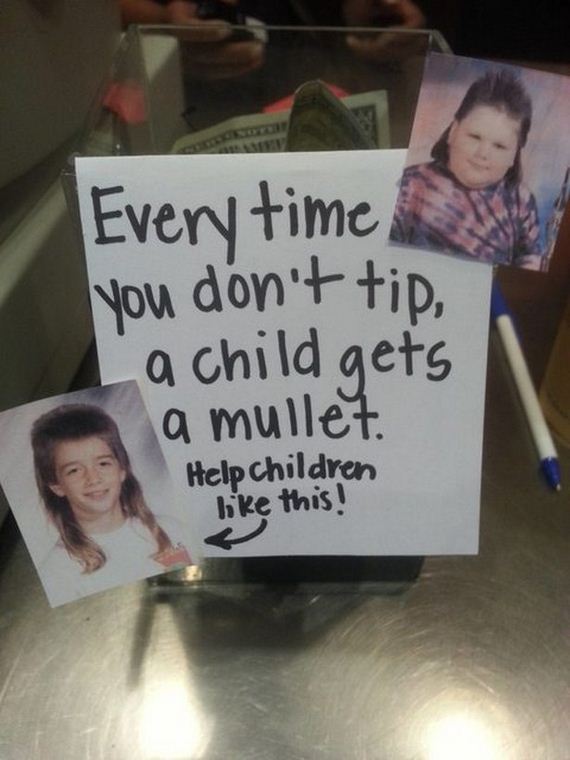 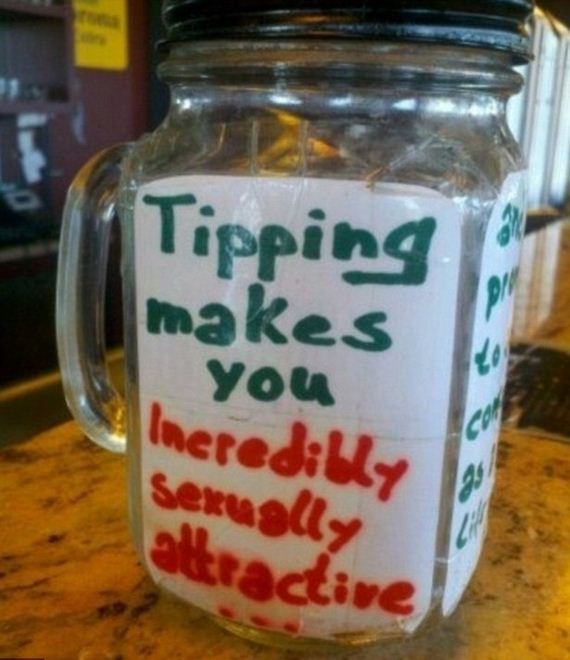 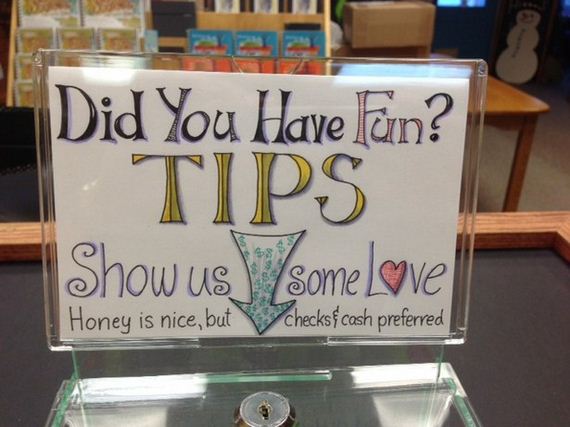 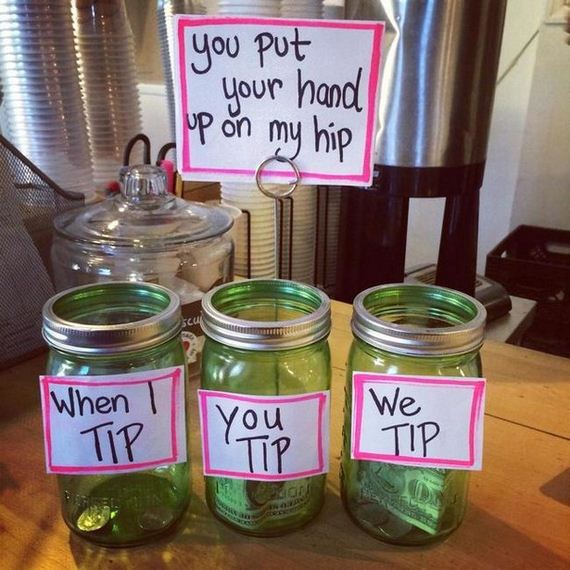 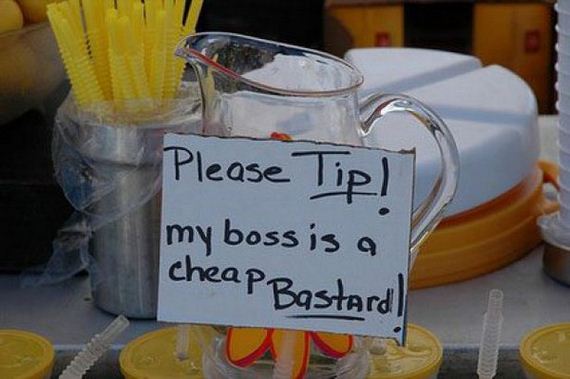 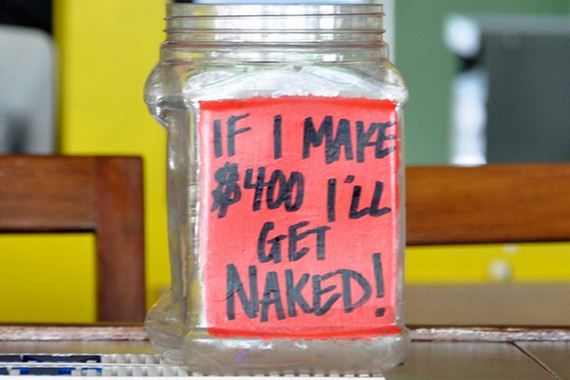 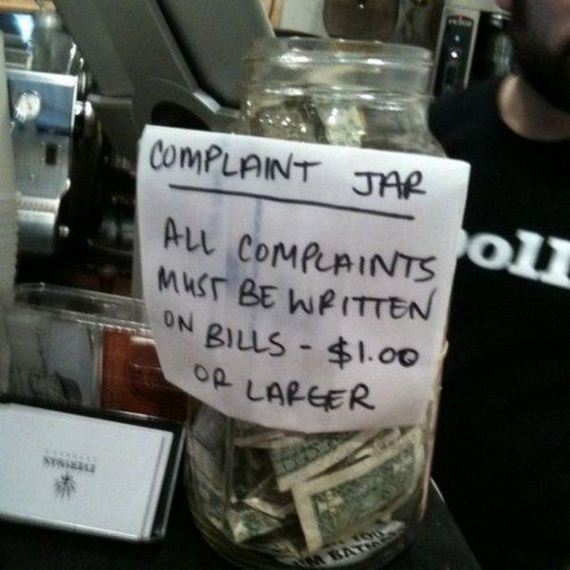 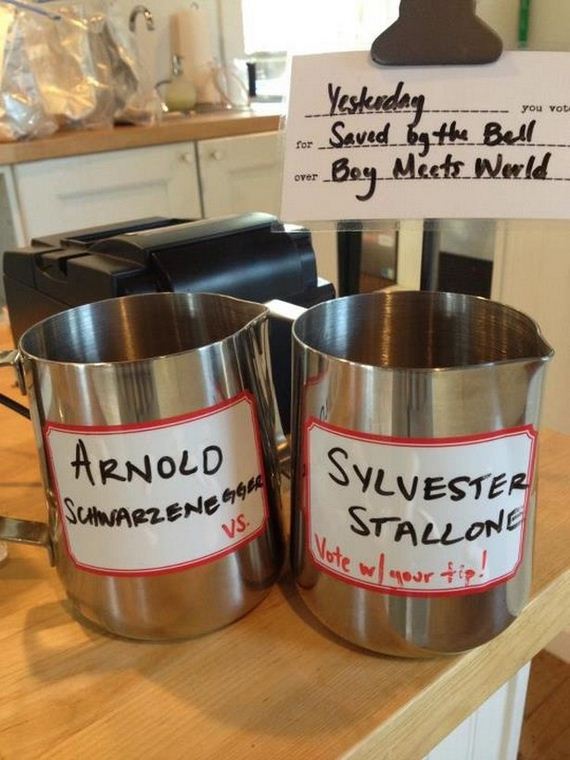 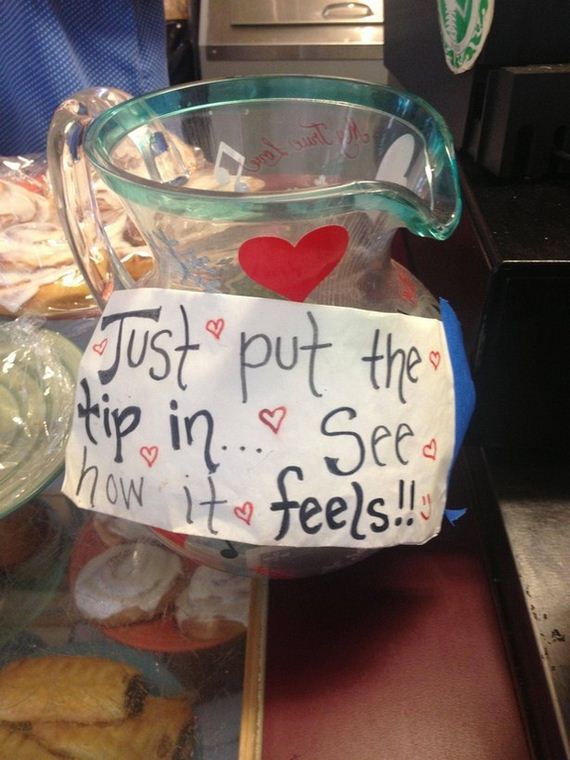 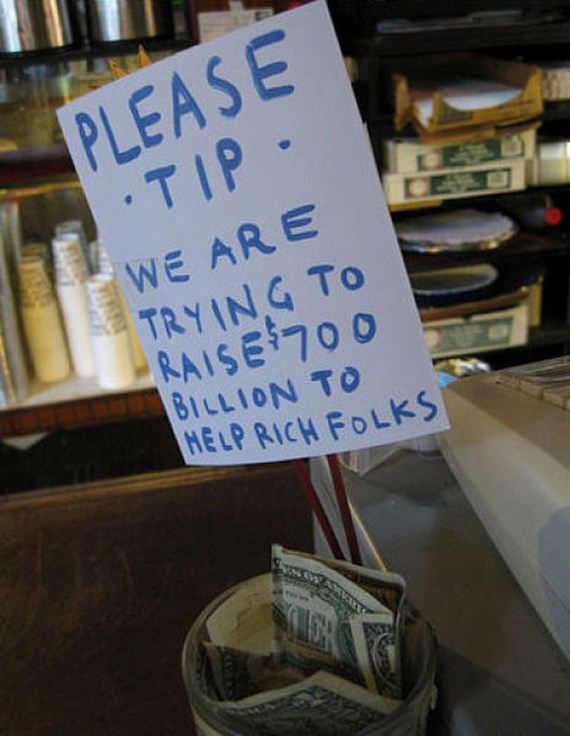 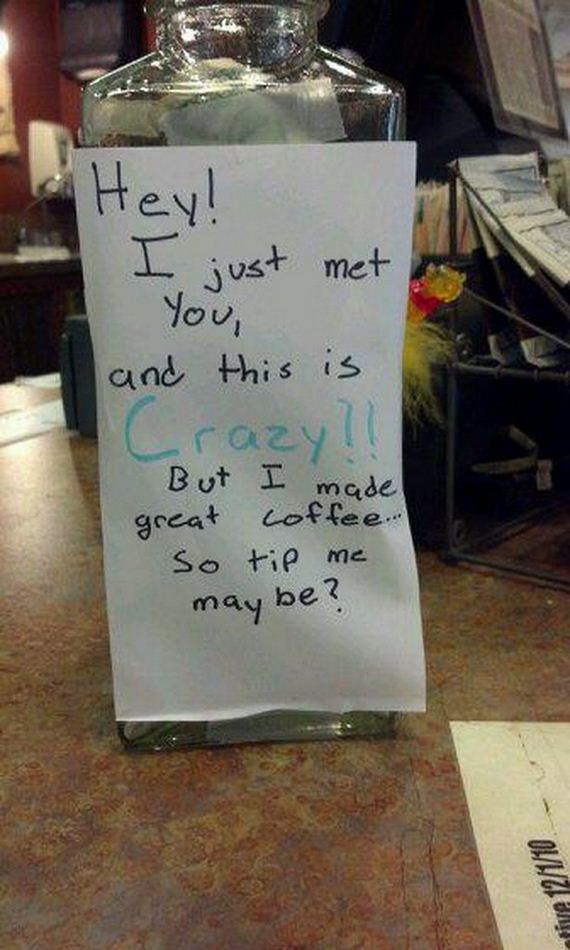 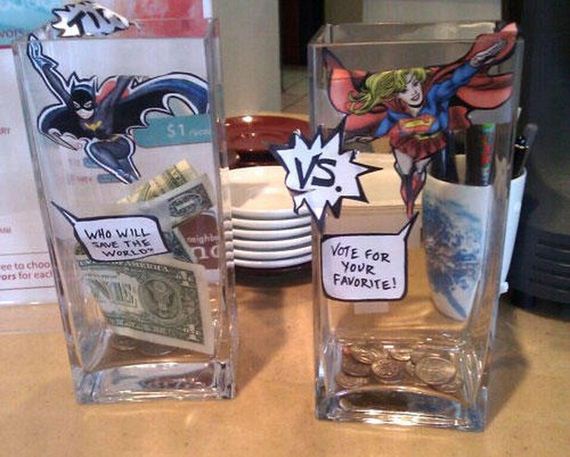 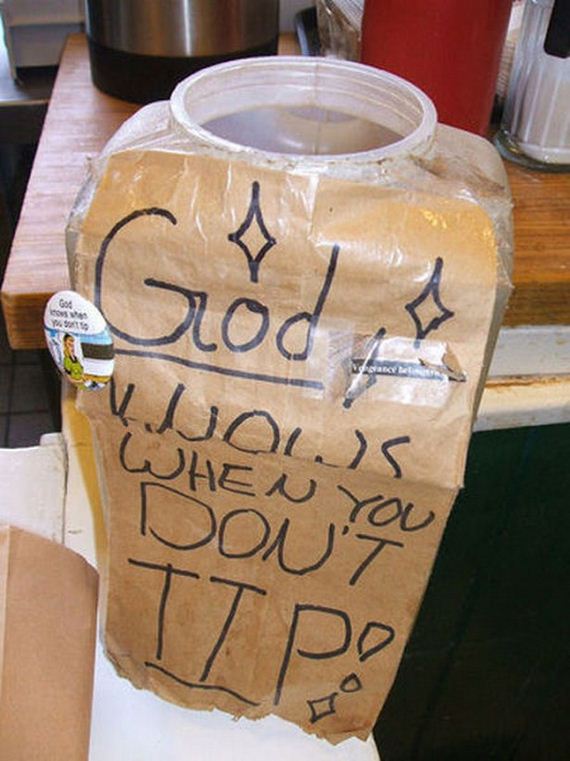 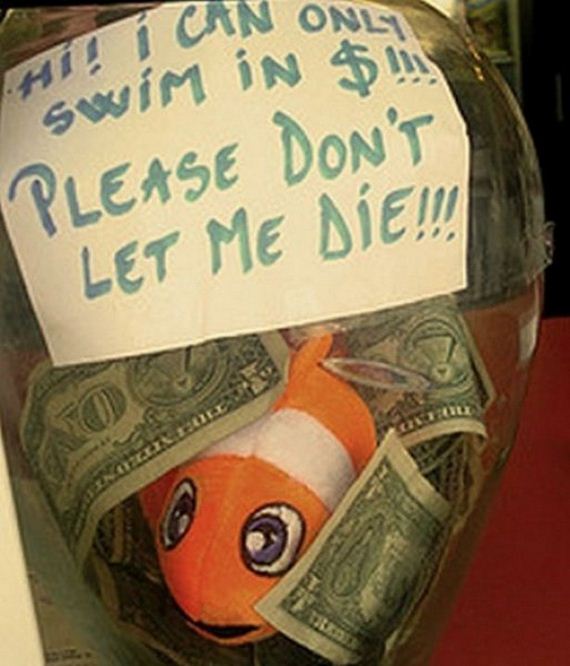 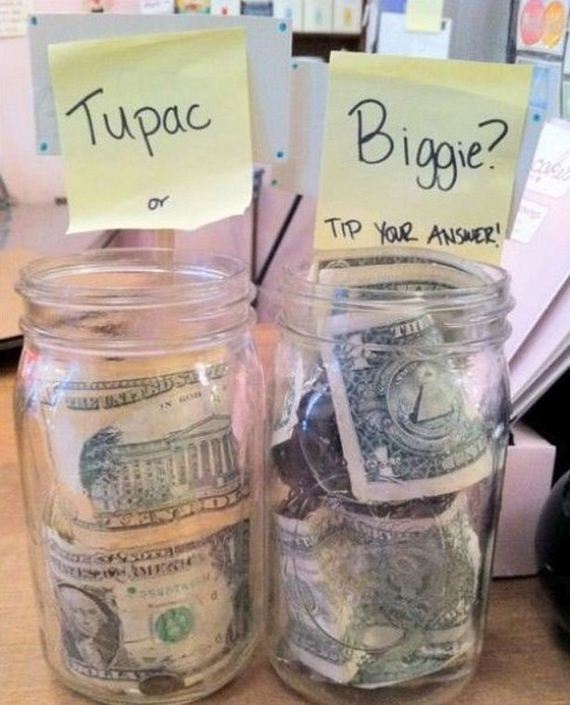