Funny Looking Animals With Vitiligo Who Are Running Out Of Ink

For those of you who don’t know, vitiligo is a harmless long-term skin disorder characterized by white patches that appear on different parts of the body. This happens because the body’s immune system attacks and destroys the skin cells that make color (called melanocytes). 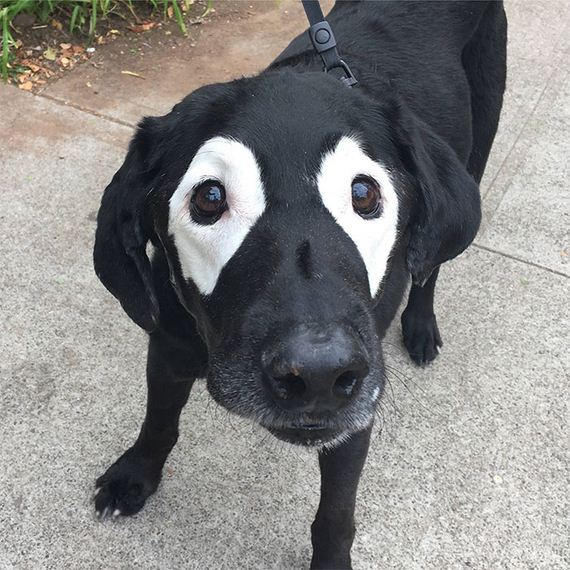 Around one percent of the world’s population (approximately 50 million people) are thought to have vitiligo, including between two to five million in the US alone, and although it’s more common in humans, it can also occur in animals as well. Take a look at the pictures below to see what we mean. Compiled by Bored Panda, the list includes everything from cats, dogs and birds to snakes and even giraffes! Don’t forget to vote for your favorite. 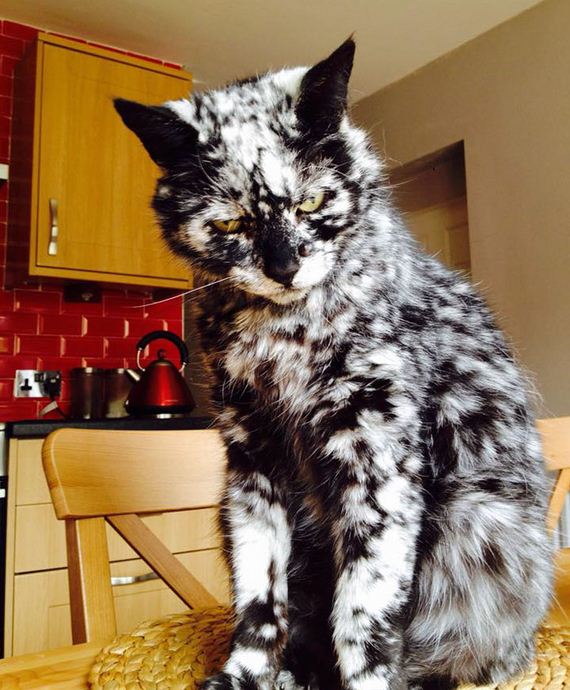 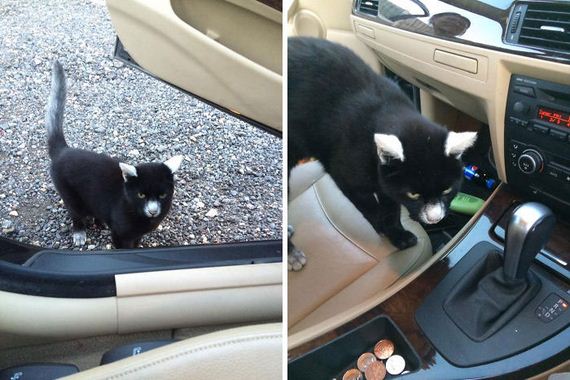 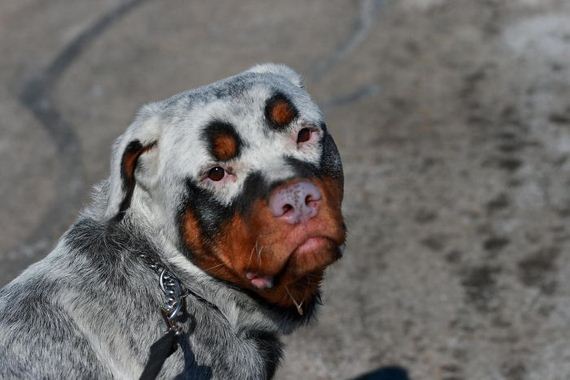 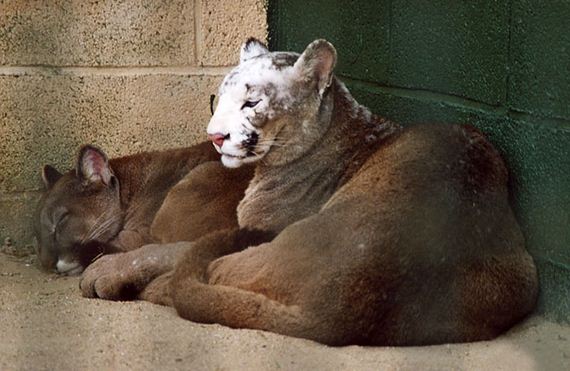 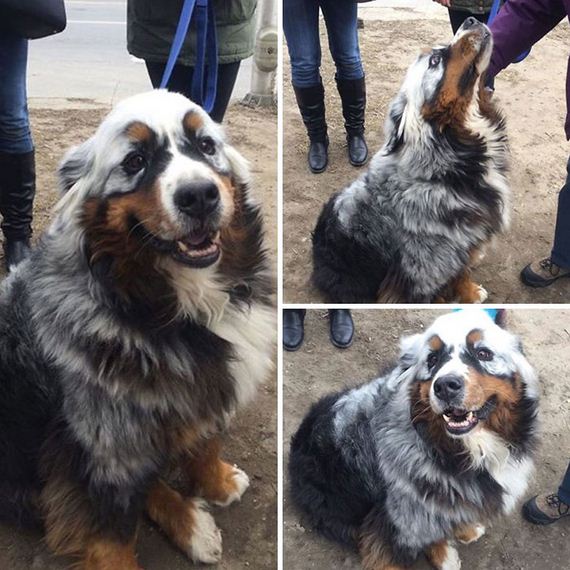 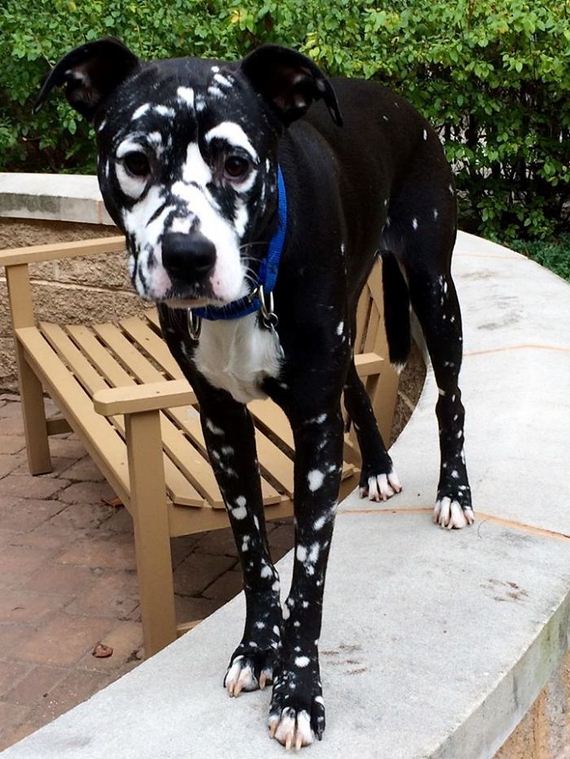 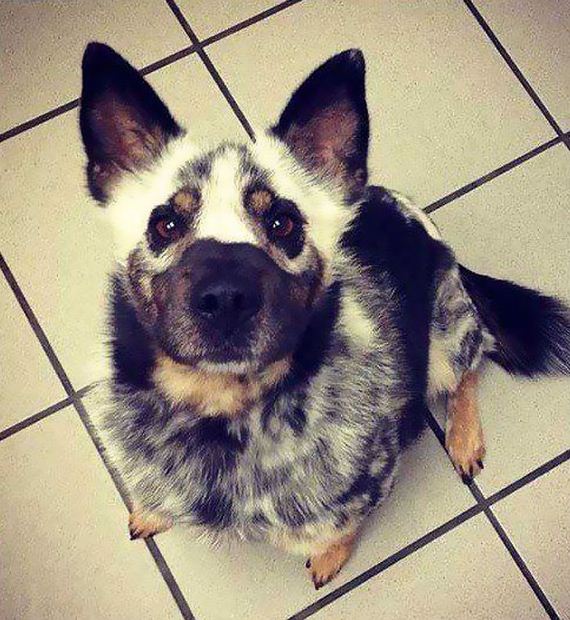 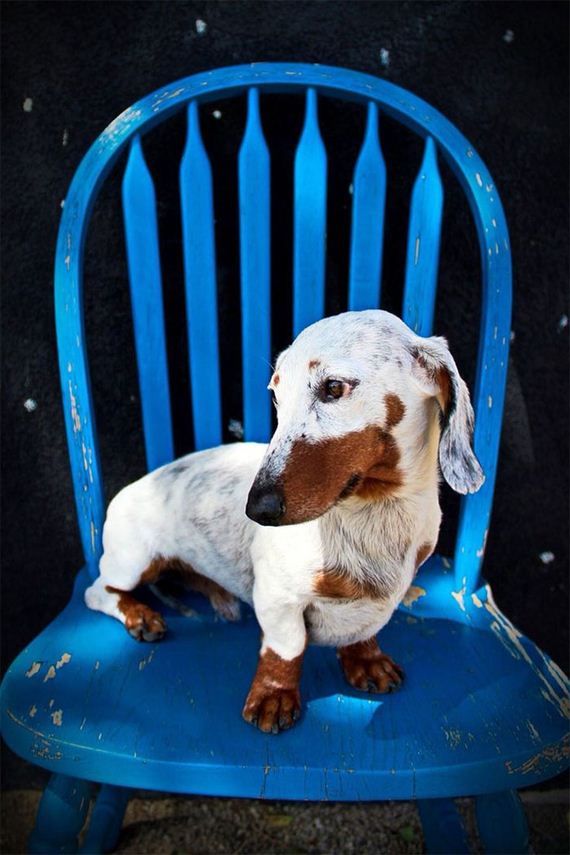 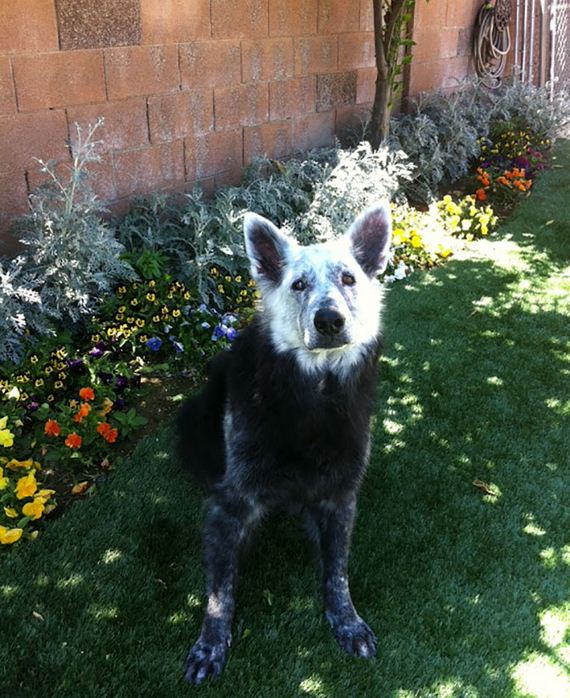