“Game Of Thrones” Actors Who Were Normal People Before The Show

Rory McCann used to be a landscape gardner and bridge painter in Iceland. 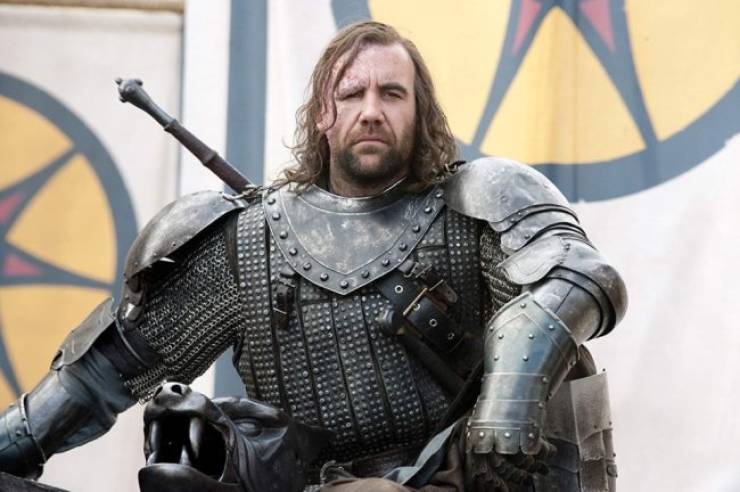 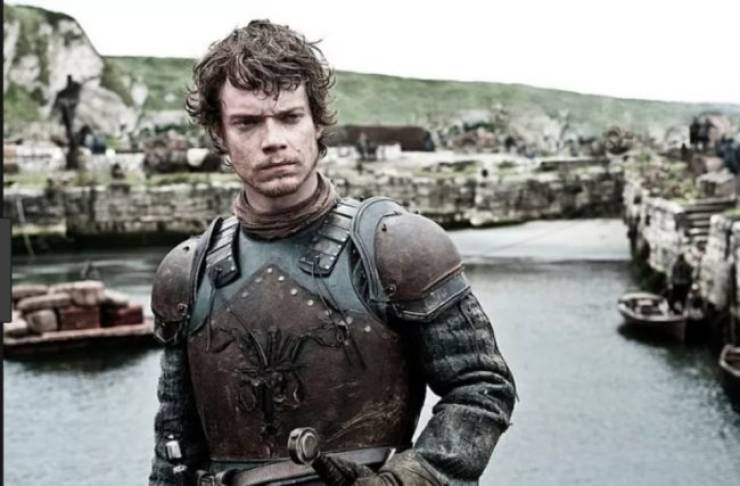 Natalie Dormer was a waitress and office temp who worked in data entry. 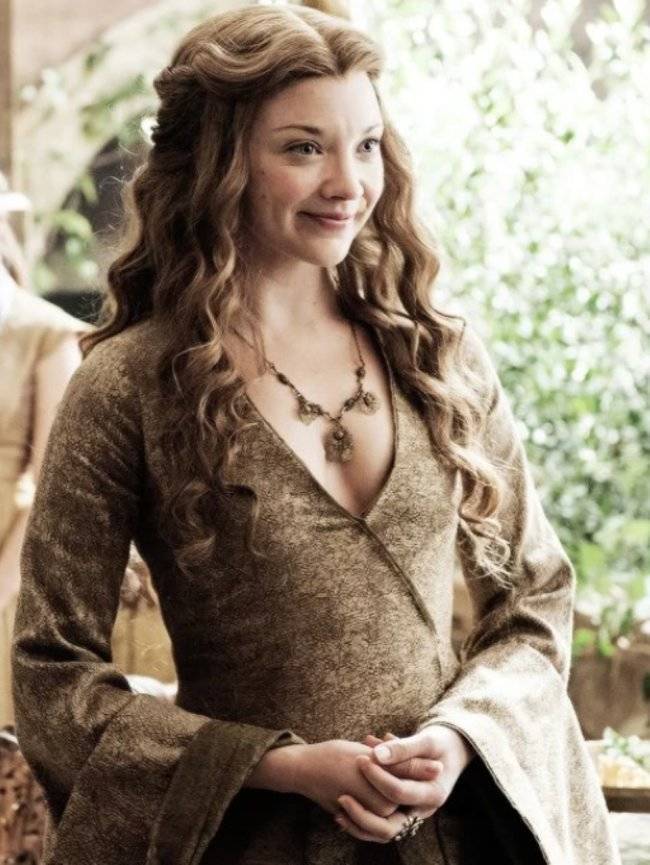 Kit Harington worked at a bookstore. He actually hated George R.R. Martin because he had to carry the heavy ass copies of ‘A Song of Ice and Fire’ books around all day. 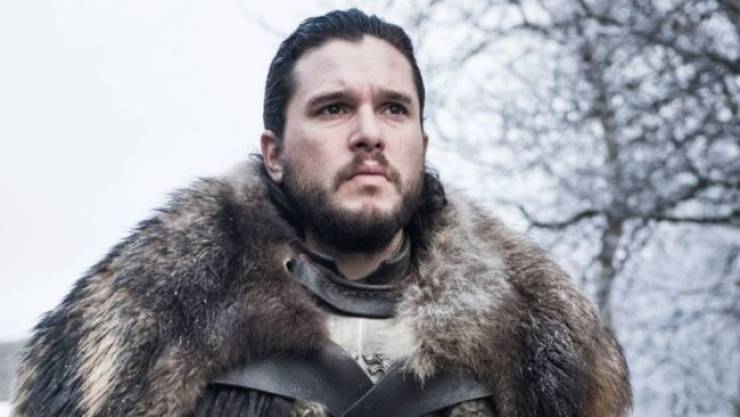 Emilia Clarke actually called out of her catering job to audition for her role on GOT. It was one of six jobs she was working to make ends meet. 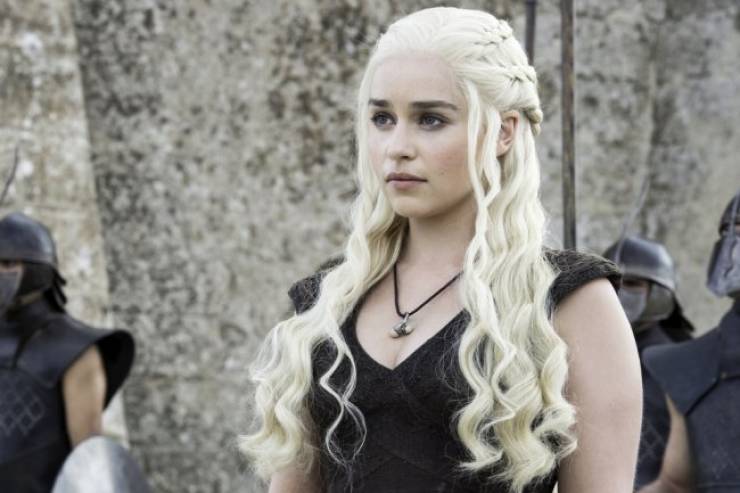 Liam Cunningham was an electrician in Zimbabwe. 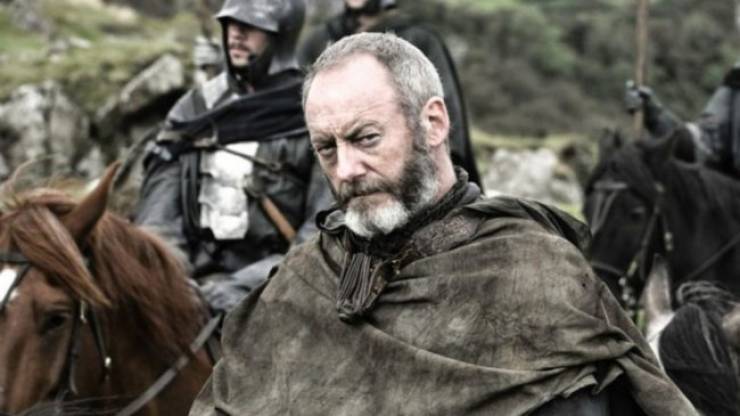 Maisie Williams was just 12 when GOT started, so her first real job was as an actress. 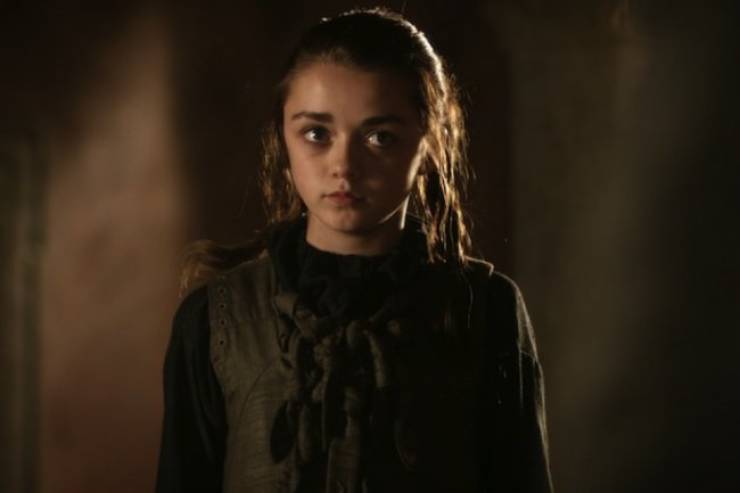 Jason Momoa worked part time in a surf shop and modeled. At one point, he practiced pastel painting in Paris. 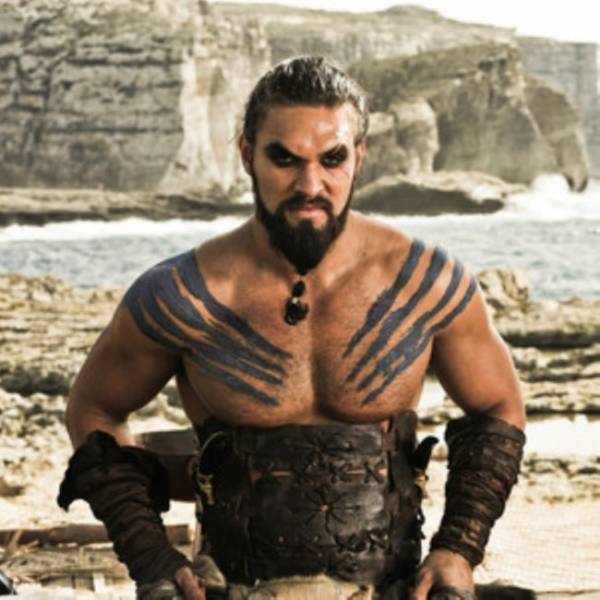 Peter Dinklage worked a desk job at Professional Examination Service. He claims he still doesn’t know exactly what it was he did, but basically he plugged information into a computer all day. 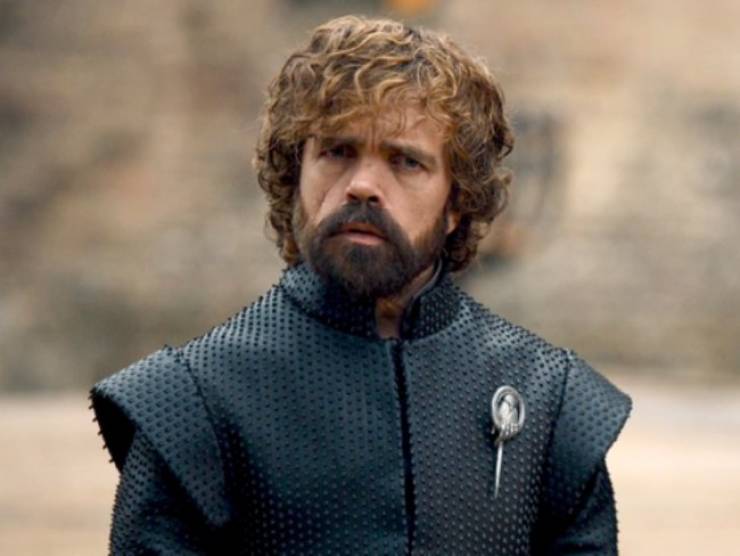 Sophie Turner was 14 when she started on GOT as Sansa Stark, which was her first job ever. 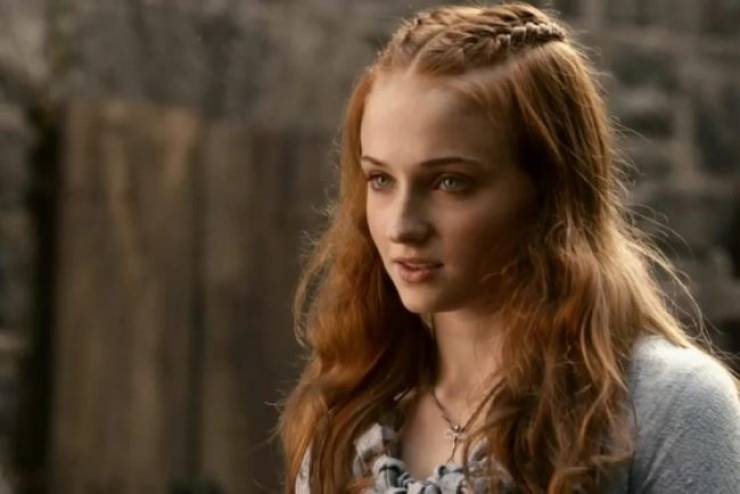 Kristian Nairn is also a DJ. Music came before acting, and he still manages to do both. 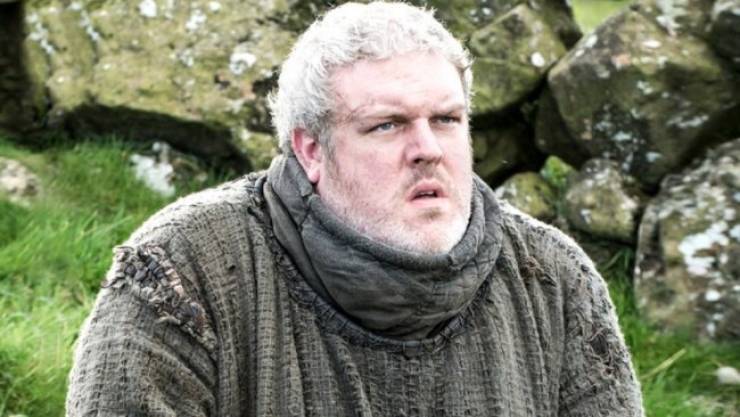 Gwendoline Christie was both a secretary and dog walker for English actor Simon Callow. 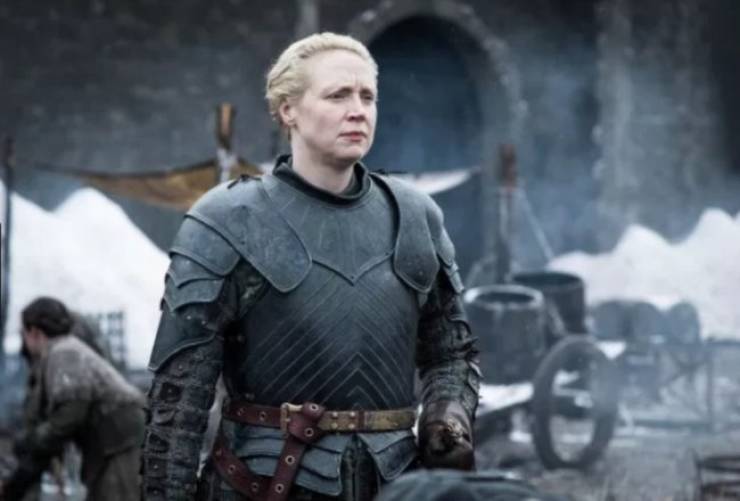 Hafþór Júlíus Björnsson was a bank security guard when he found out he’d landed his role as The Mountain on GOT. 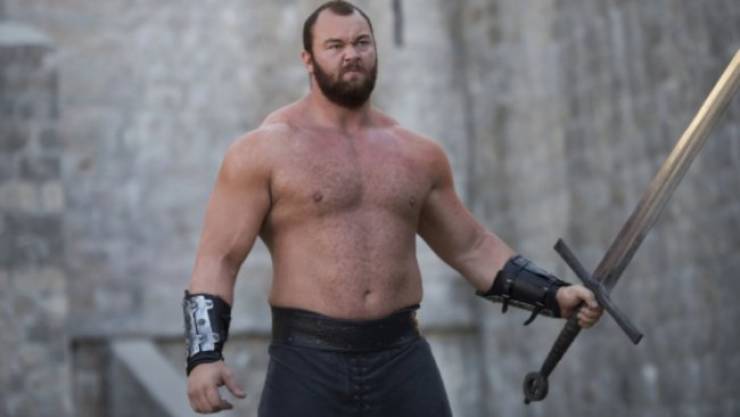 Stephen Dillane used to work for a newspaper. 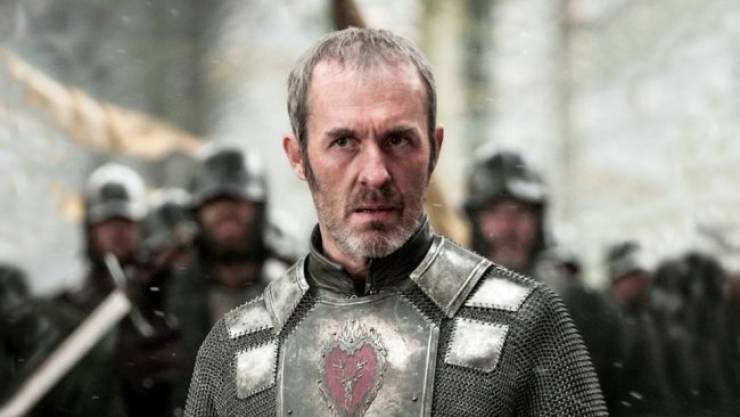 Kristofer Hivju was an aspiring rockstar before he was an actor. 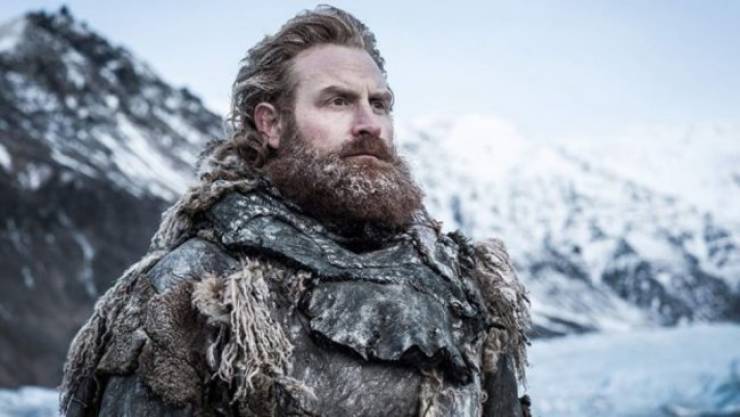 Charles Dance was a plumber’s assistant before he began acting. 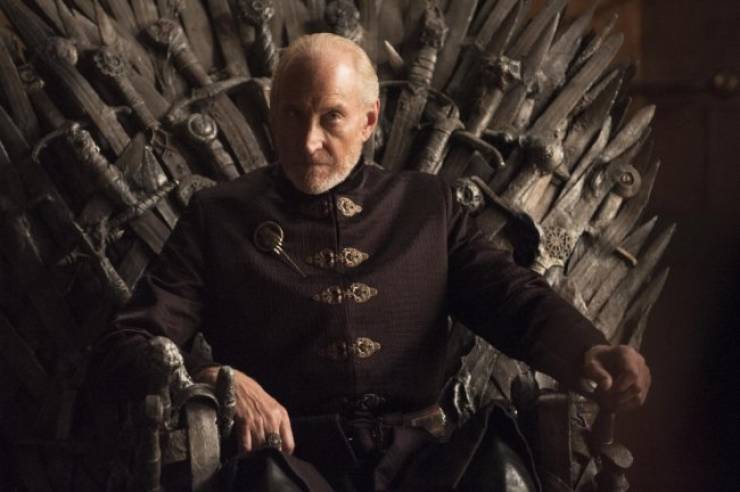 Nathalie Emmanuel worked as a sales assistant at the clothing store Hollister. 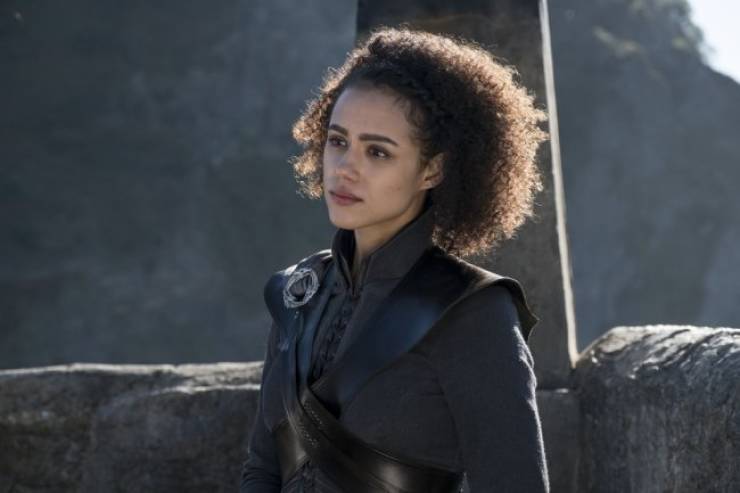 Isaac Hempstead Wright turned 11 while filming the first season of GOT, which was his first acting job. Since he was so young, the actor was happy to take a break during season 5. 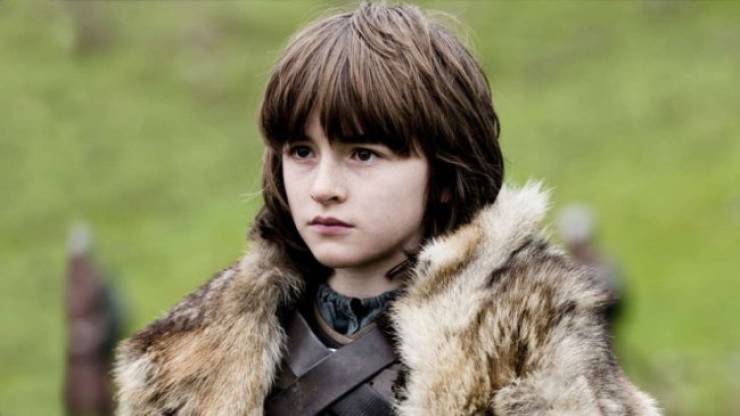 Previous 36 Weirdest Firearms Out There
Next Barnorama WebLinks Collection Vol.227