German Circus Takes A Stance Against Cruelty, And You Won’t Find Animals There Anymore 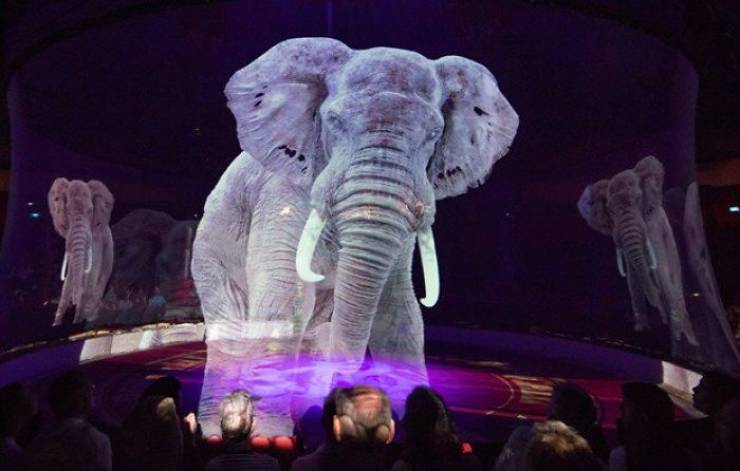 Circus Roncalli has been entertaining crowds with its animal shows since 1976 but has decided to change things up in an attempt to fight against animal cruelty in the industry. 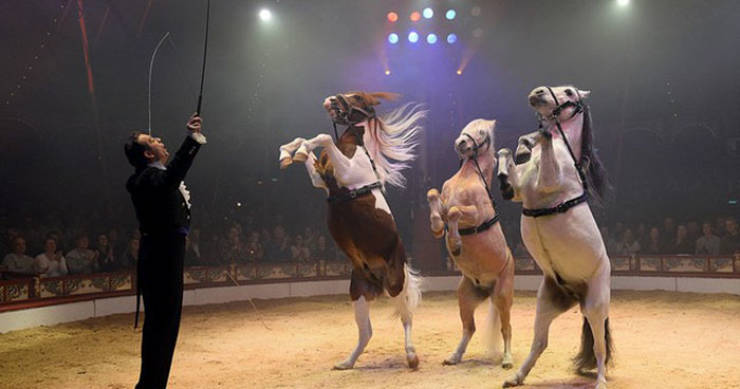 Its shows still feature tusks and tails, fiery circles and acrobats, but in a world’s first, not one of the animals are real. Roncalli wanted to create 3D holographic images from projectors while filling the arena measuring 32 meters (105 feet) wide and 5 meters (16 feet) deep with 360° visibility for the entire audience. 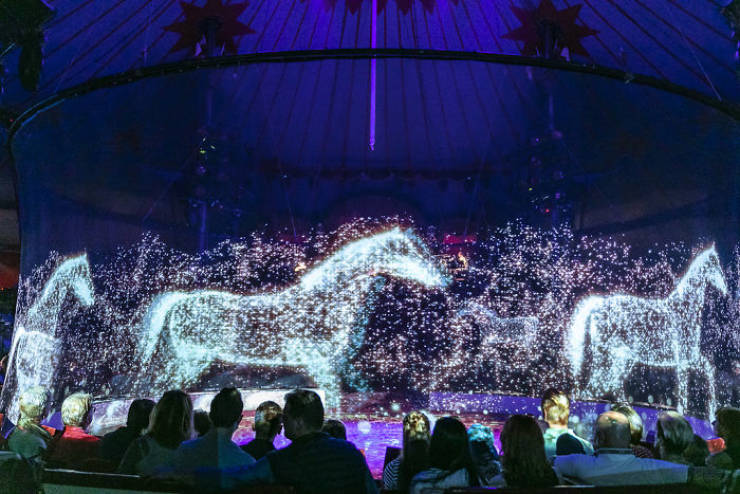 Roncalli’s agency TAG/TRAUM in cooperation with Bluebox partnered with Optoma, and 11 ZU850 laser projectors were installed for a mesmerizing holographic experience. 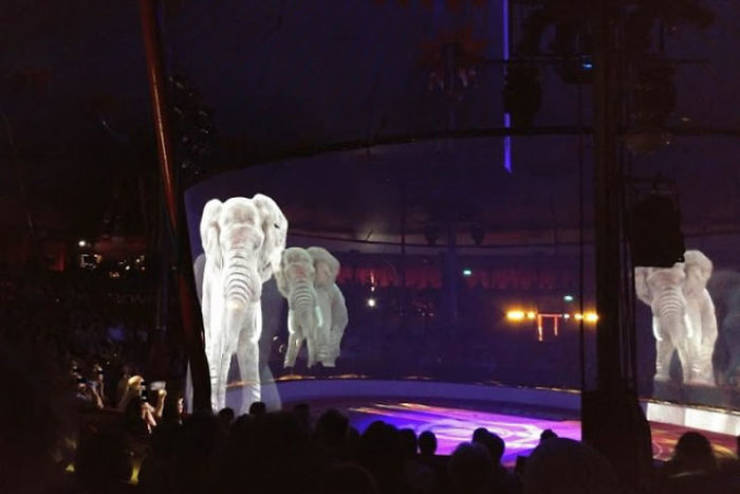 Birger Wunderlich at Bluebox said, “We have been using Optoma projectors for 6 years and have consistently had a very positive experience in price, performance, and reliability. We needed a high contrast projector with great colors for the 3D effect and the ZU850’s 2,000,000:1 contrast is perfect for this project.” 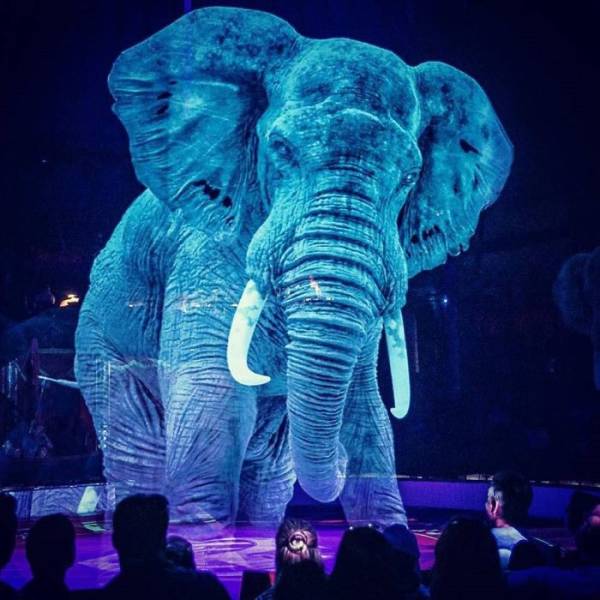 The bold move comes amid increasing worldwide concerns about show animals living much of their lives under horrible conditions in captivity. 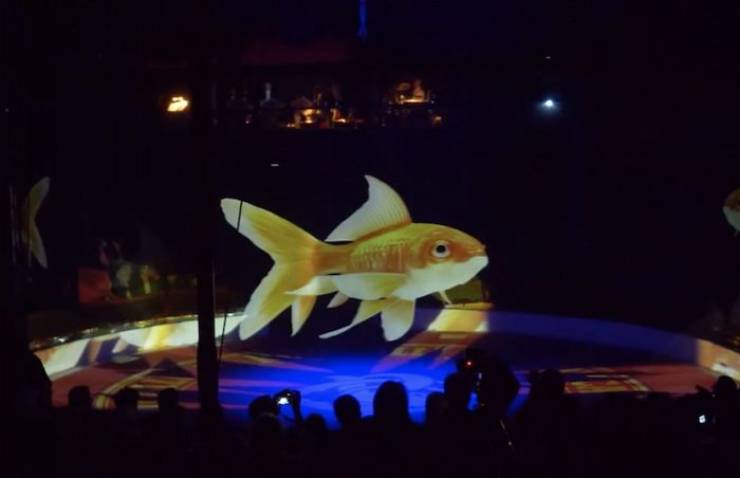 Activists have accused many circuses of beating, starving and keeping their animals in unsanitary conditions while they perform for large crowds according to very tight schedules. 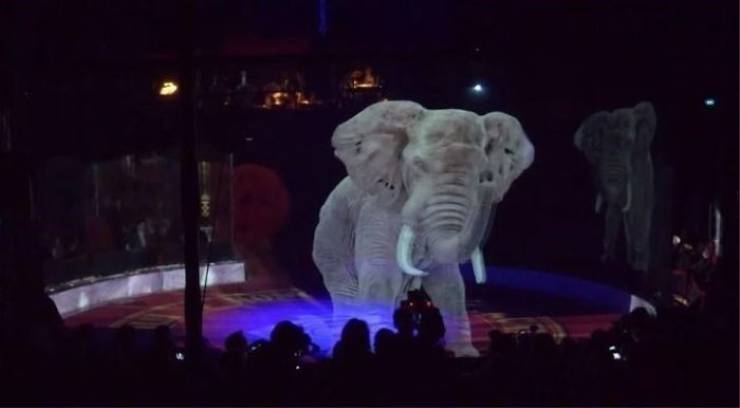 In the UK, for example, legislation is before the government which would ban traveling circuses from using wild animals from 2020.