Get to know the Suicide Squad and their antihero abilities

Suicide Squad is one of the most anticipated films of 2016, take a minute to get to know this wonderfully insane band of misfits. 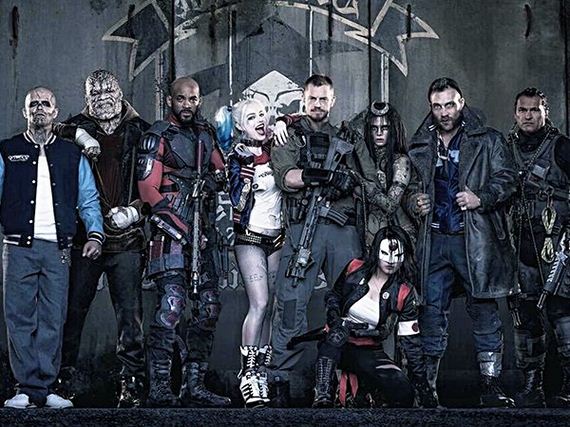 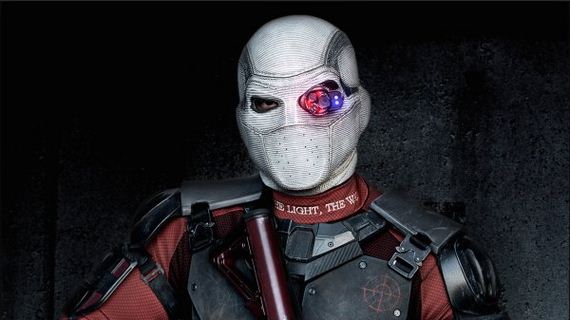 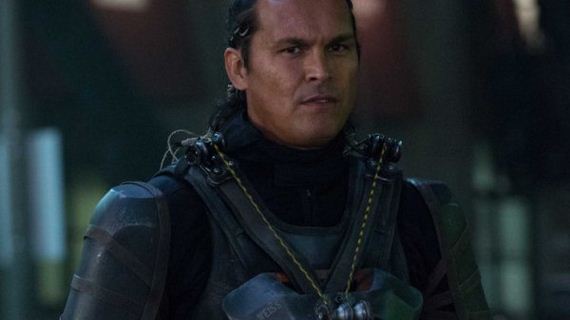 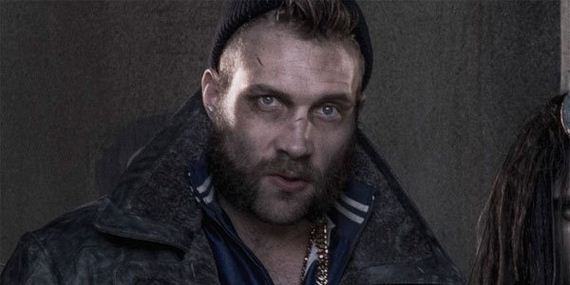 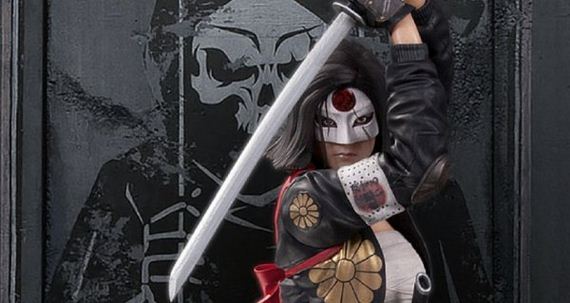 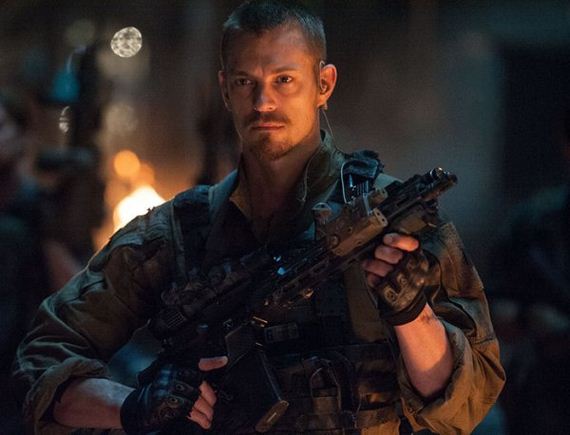 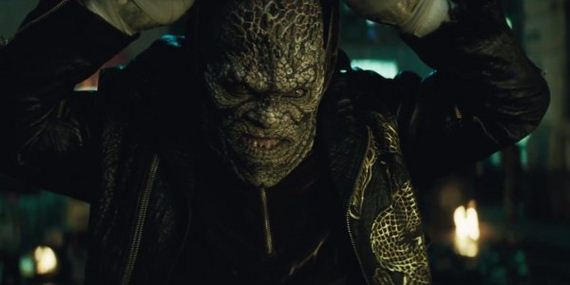 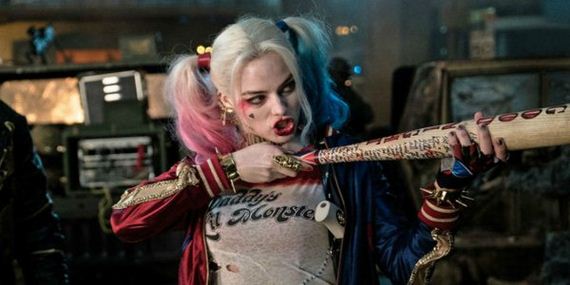 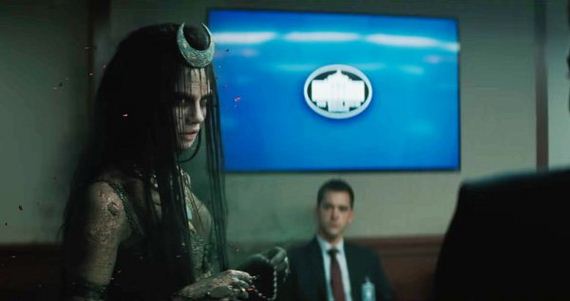 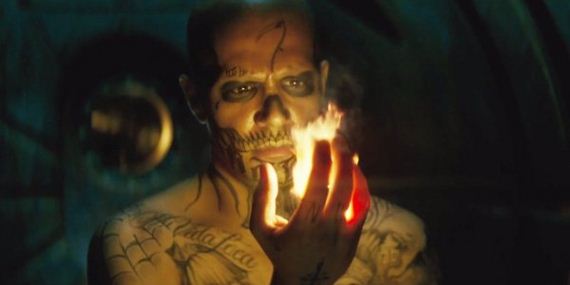 Previous Boy’s camp letters to his mom are the stuff of legend
Next WTF Did I Just Watch?