Jillian Henry from Eugene, Oregon decided to take her senior photo at the Willamette River but apparently she picked the wrong spot. It wasn’t long before Jillian was photobombed by a naked man and a dog, but she played it off like a true professional. She later shared the pictures on Twitter and the photobomber has now become infamous on the social network. 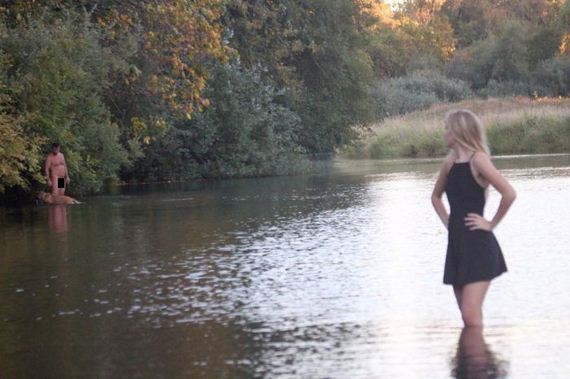 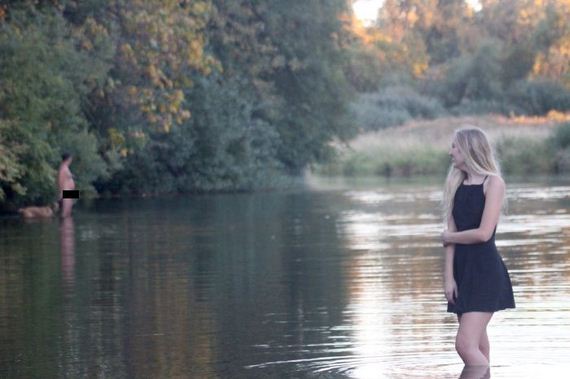