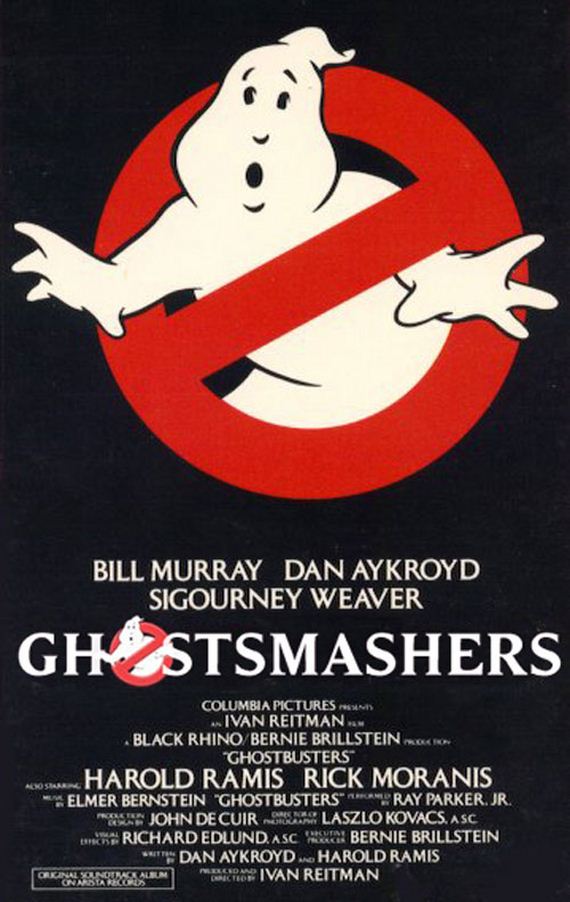 Dan Aykroyd’s original title for the film was “Ghost Smashers”. 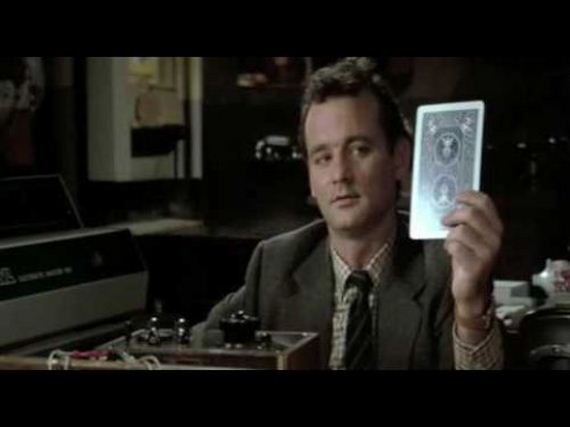 All the college scenes were filmed at Columbia University in New York, including the fictional Weaver Hall office/lab interiors. Ivan Reitman decided to use an actual on-campus office instead of a soundstage. Columbia University agreed to all this, on the condition the school not be mentioned by name on-camera. 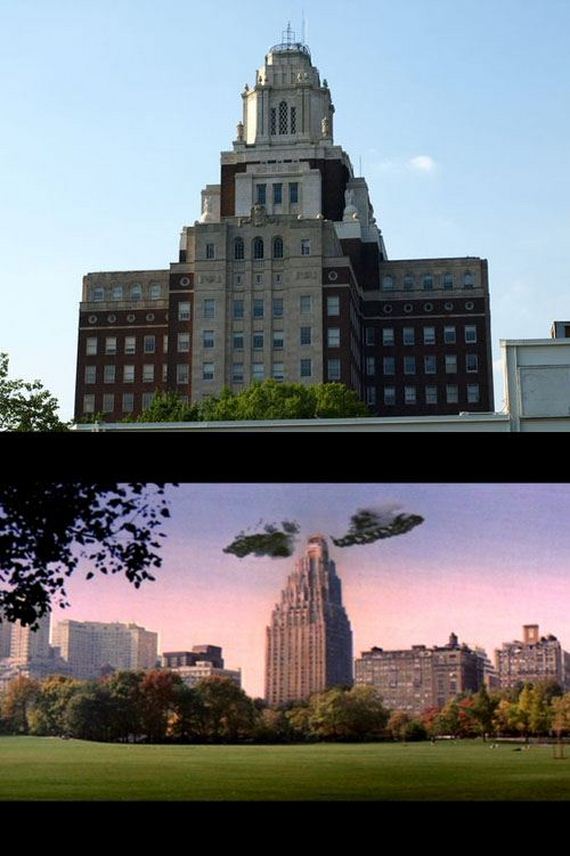 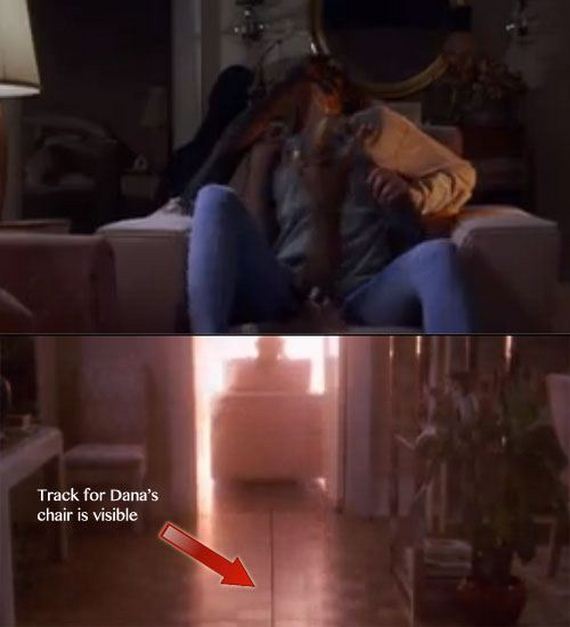 The schedule for getting the movie into theaters for its scheduled release date in summer 1984 was so tight, director Ivan Reitman said that the final print included incomplete special effects shots and glaring errors like “wires showing” but, “remarkably, people didn’t care”. 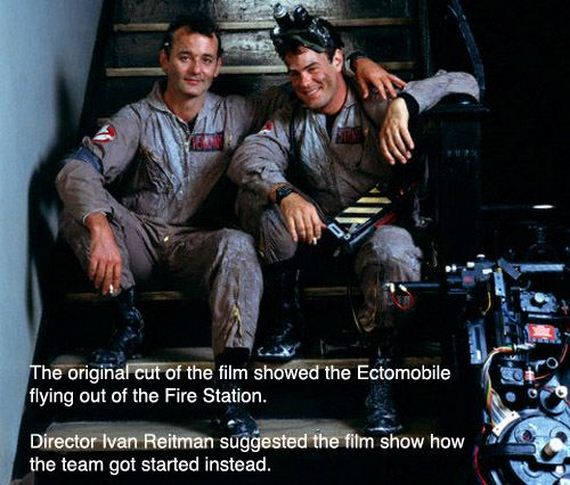 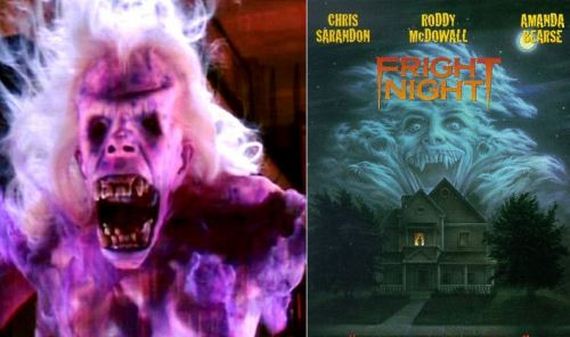 There was an even more ferocious version of the Librarian Puppet that was going to be used, but it was rejected. However, it was recycled and used in another successful Columbia Pictures film released one year after this one, ‘Fright Night’. 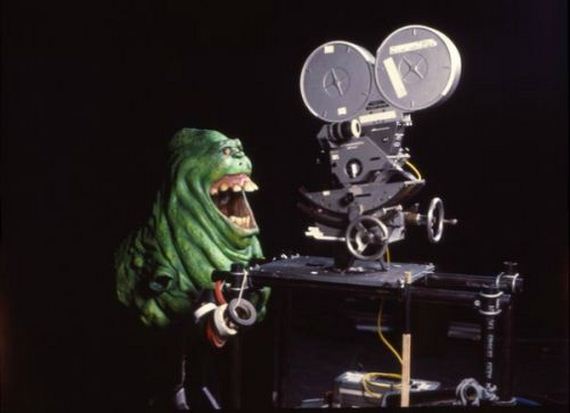 Though never referred to in the script, the green ghost the guys bust in the hotel was dubbed “Onionhead” by the crew, because of its horrid smell. Dan Ackroyd called it ‘John Belushi’s ghost’. The writers for the animated show would later name the green spud: Slimer. 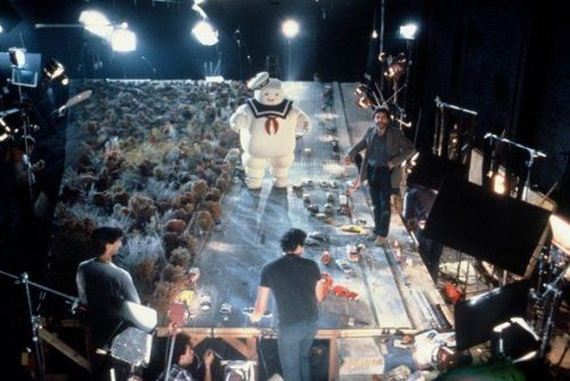 The Stay Puft Marshmallow Man suits cost approximately $20,000 apiece. Three were made and all were completely destroyed during filming. 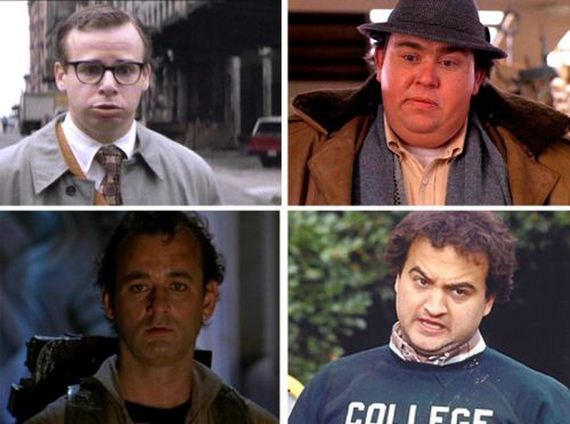 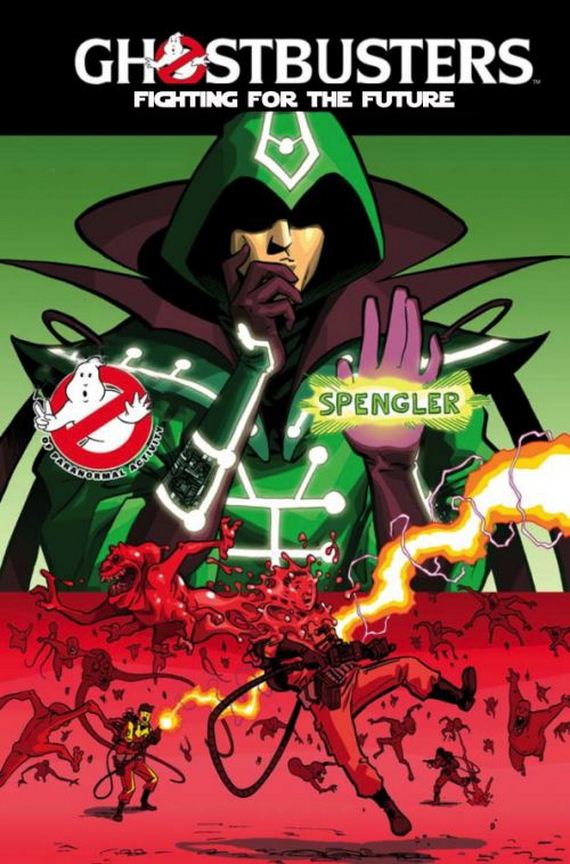 In Dan Aykroyd’s original rough draft of the movie, the story was going to take place in the future with the Ghostbusters fighting ghosts with magic wands. The version would cost “at least $300 million in 1984 dollars” according to Ivan Reitman. Ivan suggested to make the Ghostbusters more like blue collar firefighters. 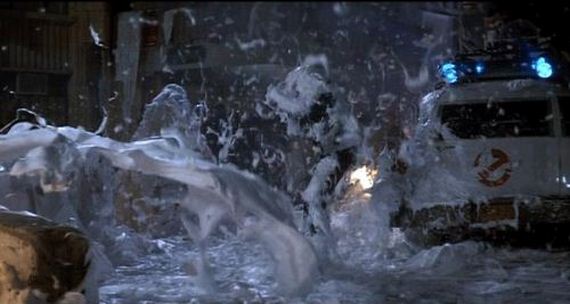 The “marshmallow” goo was actually shaving cream. More than fifty gallons was dumped on Walter Peck (William Atherton), knocking him to the ground.

As a practical joke, Harold Ramis and Dan Ackroyd weighed down Bill Murray’s proton pack by 40 lbs. They just always thought Billy was funnier when he was agitated. 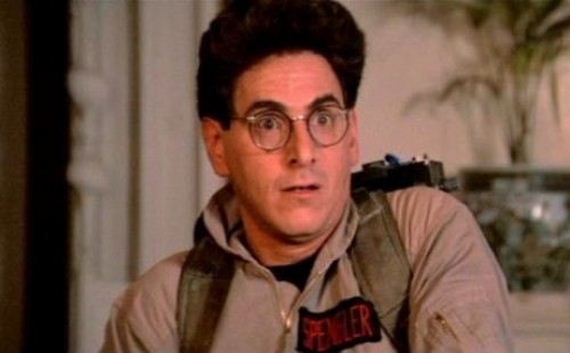 Harold Ramis really had no intention of starring in the film, only writing it. But he decided to star in this film as Dr. Egon Spengler after he admitted to himself that he was the best person suited for the role. 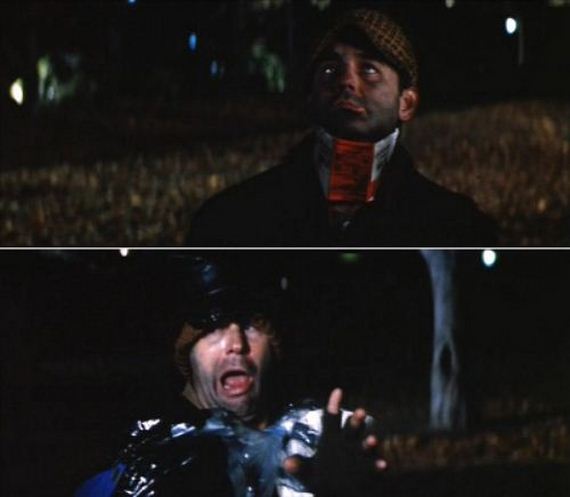 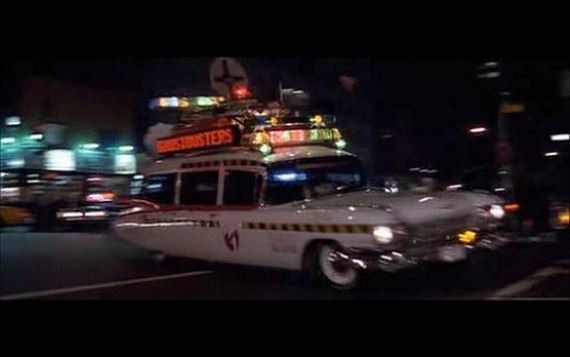 Early publicity for the film was a teaser campaign featuring just the “no ghosts” logo. As the campaign built, the Ectomobile was also driven around the streets of Manhattan. 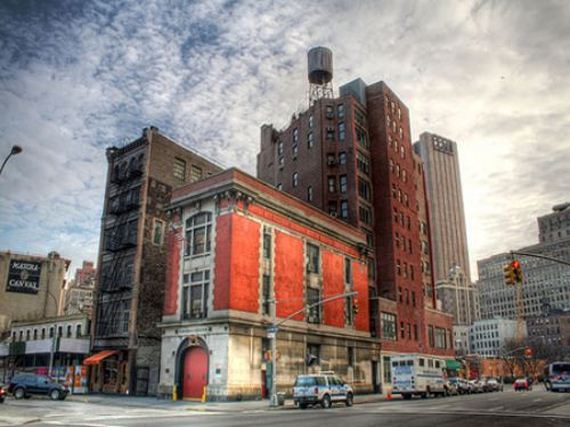 Exterior scenes of the Ghostbusters headquarters were filmed at the Hook and Ladder #8 Firehouse in the Tribeca section of New York City. It remains a real firehouse today. 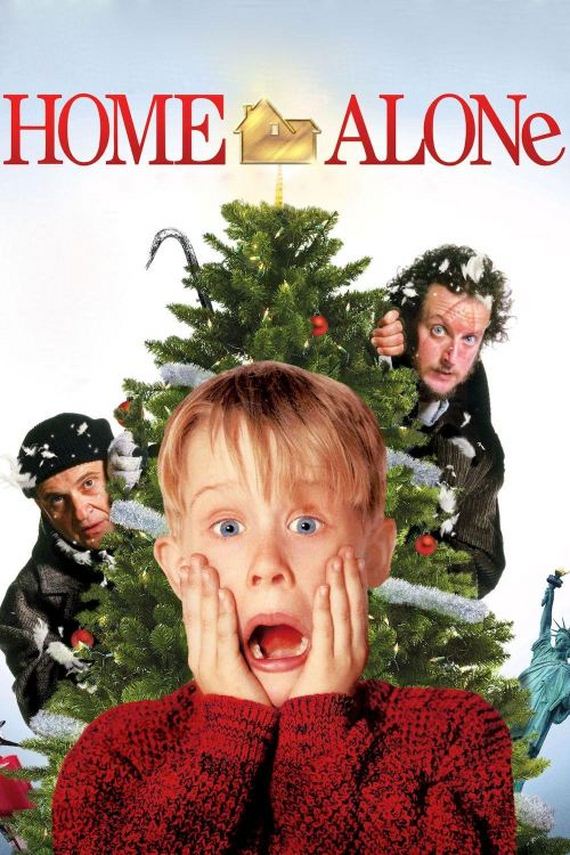 Until the release of ‘Home Alone’, Ghostbusters was the highest grossing comedy of all time.