I Got A Cat For My Sick And Sad Grandpa, And He Turned His Life Upside Down

An extraordinary friendship gradually grew between the two. Who would have thought that a timid kitten would befriend a grumpy old man! The border between human and animal melts, just as shy Kinako melted Jiji’s heart. 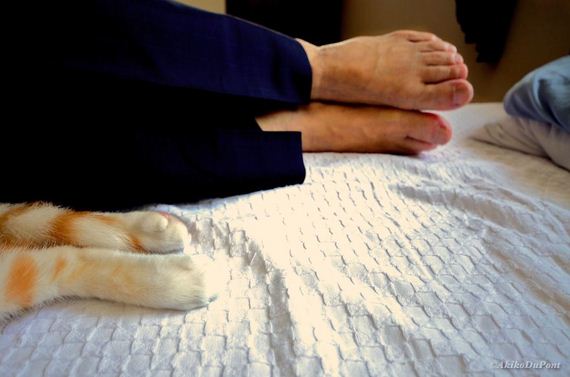 Since the War ended, for 64 years, Jiji commuted to his office, but in 2009 he was sent to the hospital. The doctor said he was sick. The once outgoing man gradually lost his interest in life and became grumpier than ever. It was around that time that I brought Kinako to live with us. 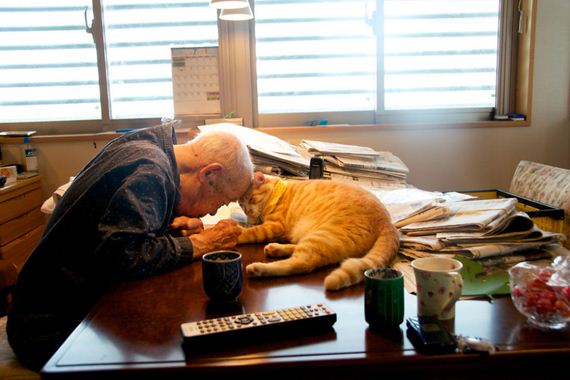 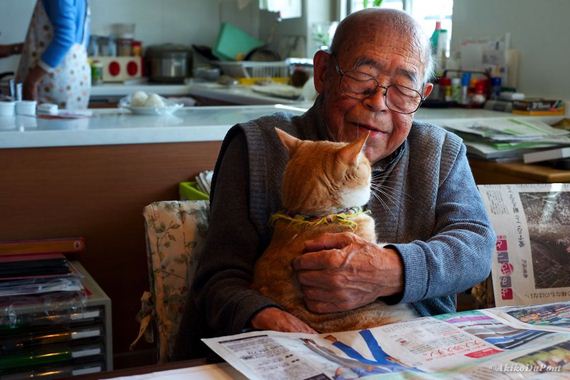 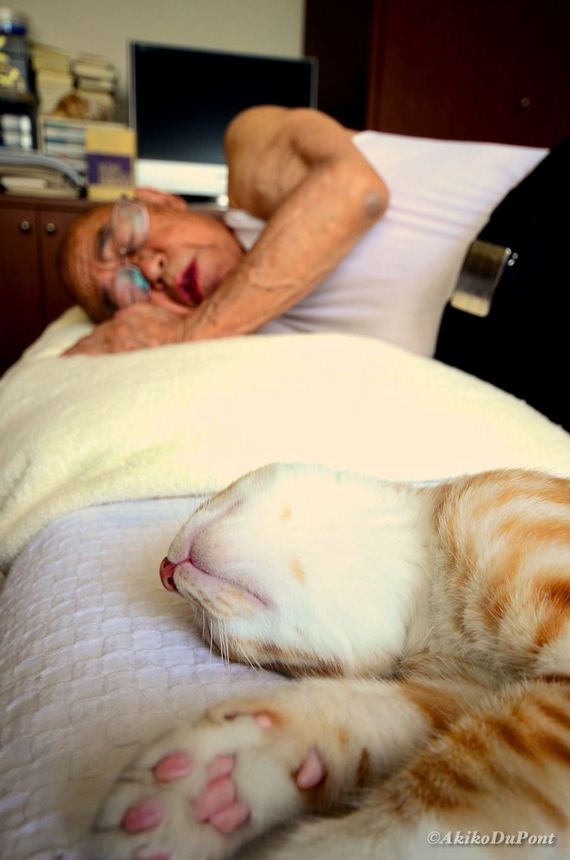 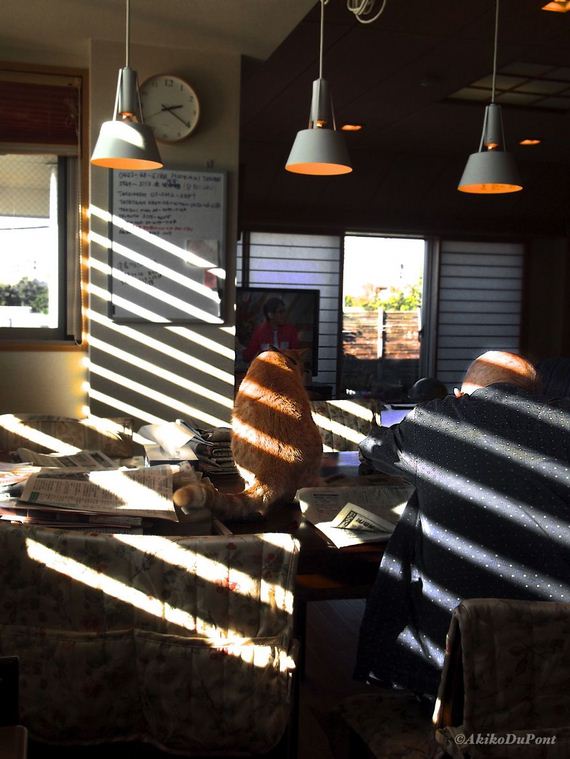 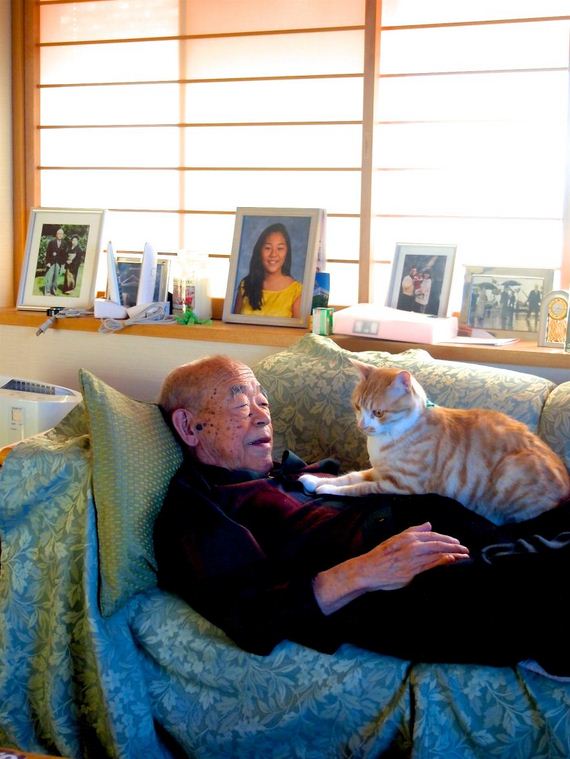 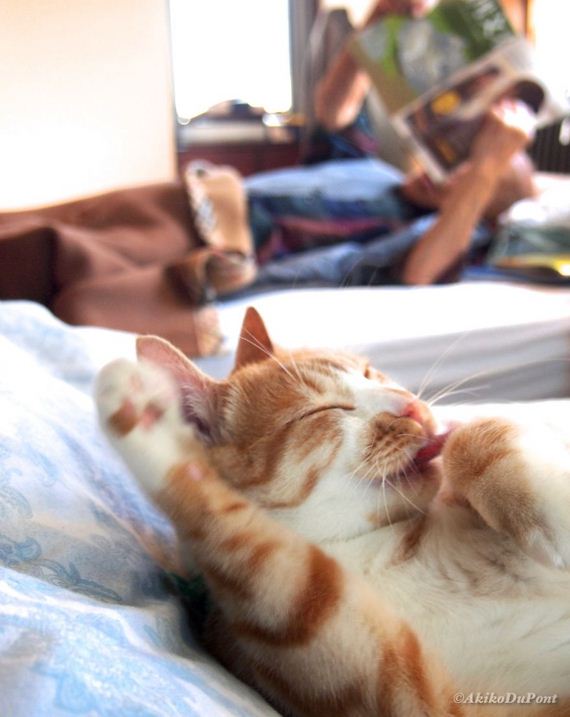 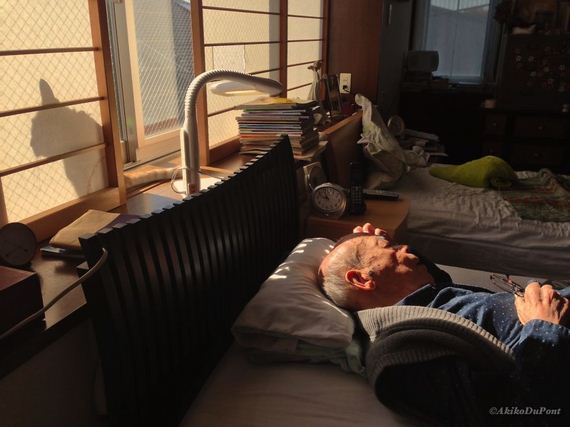 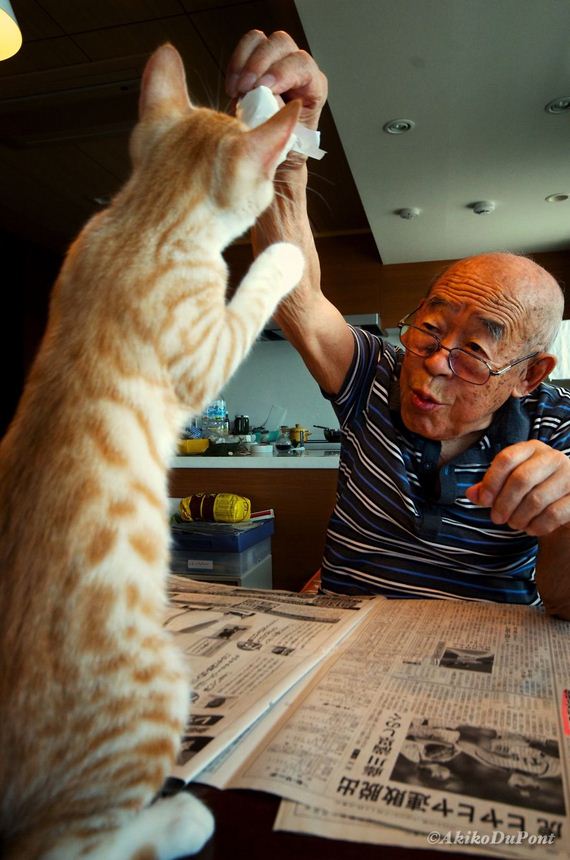 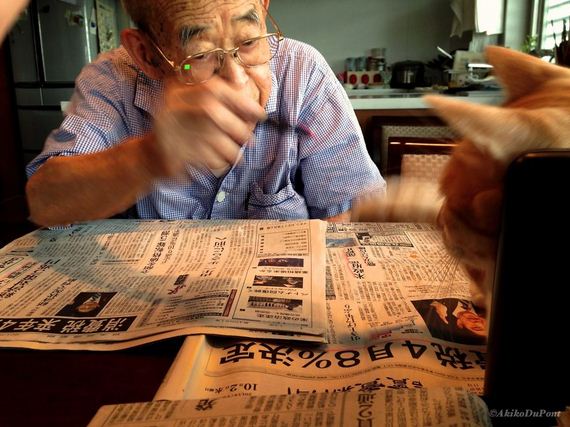 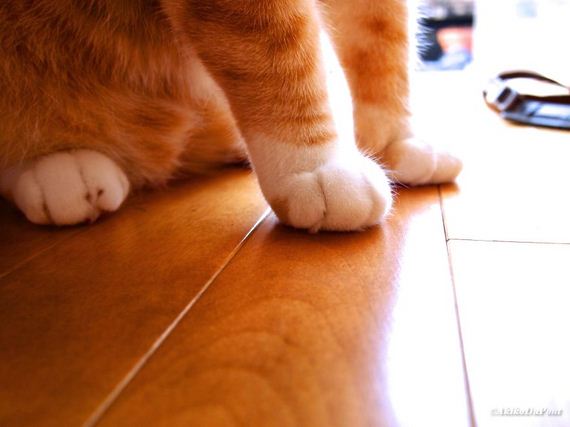 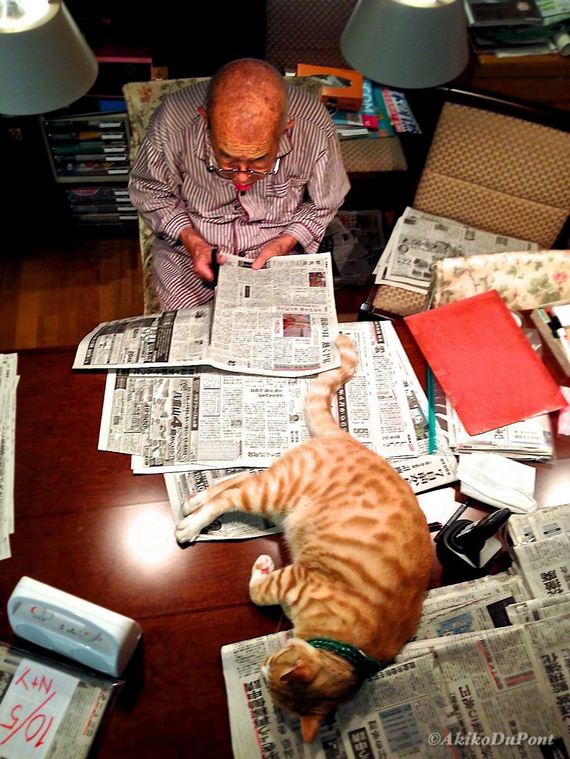 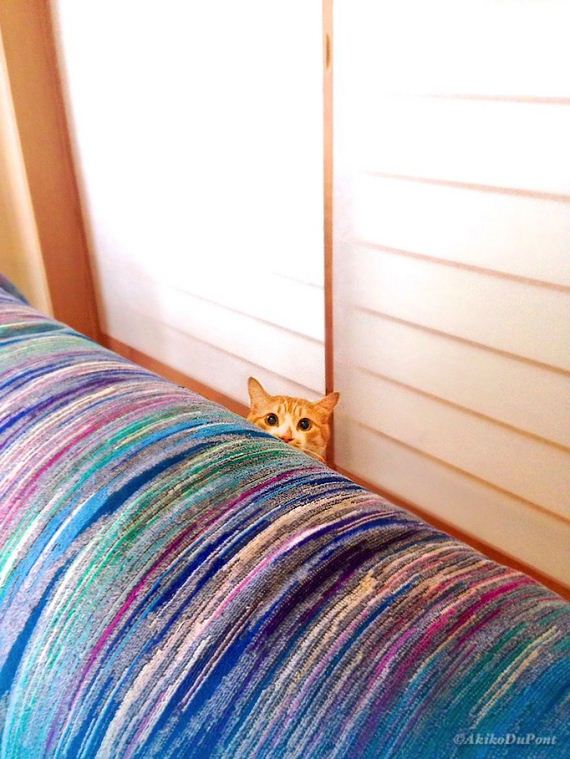 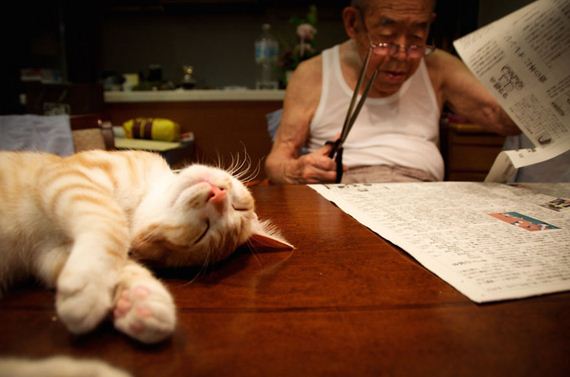 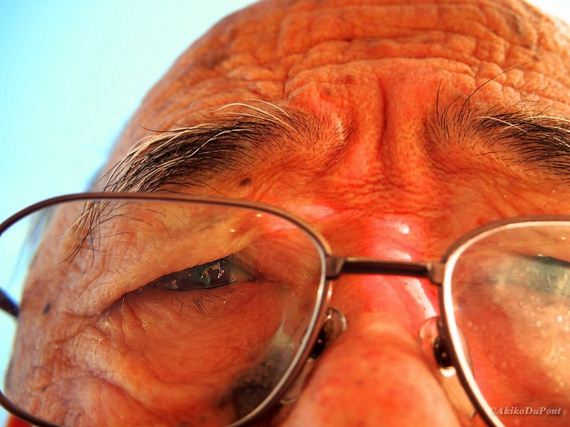 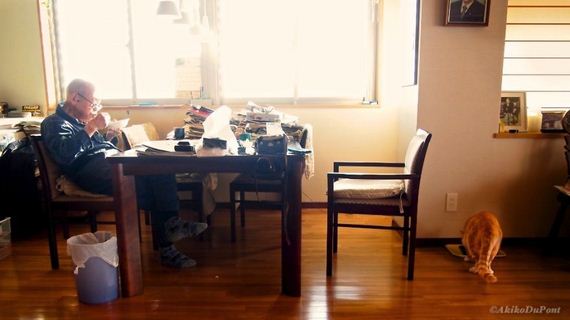 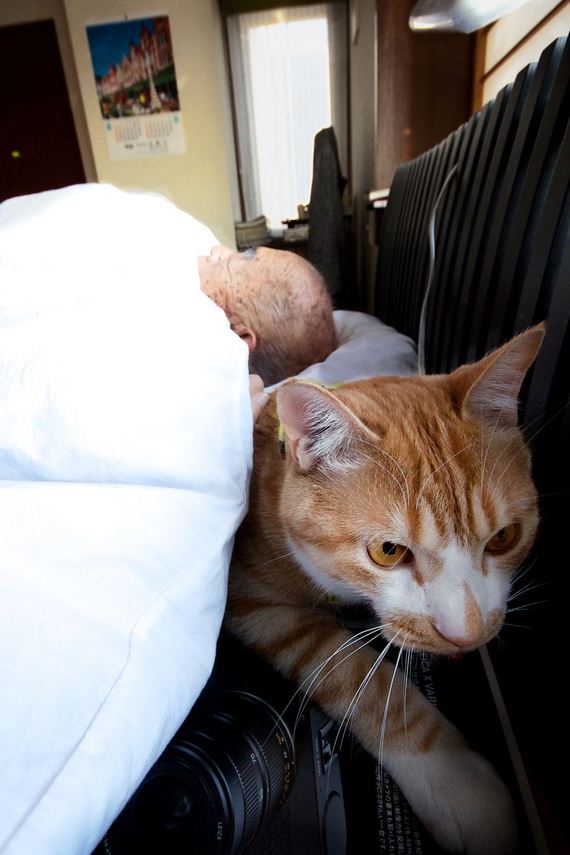 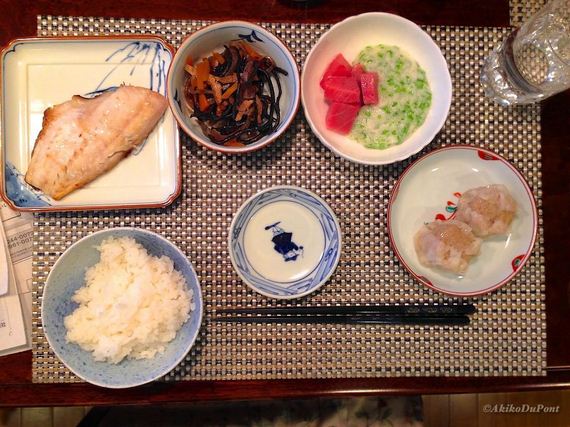 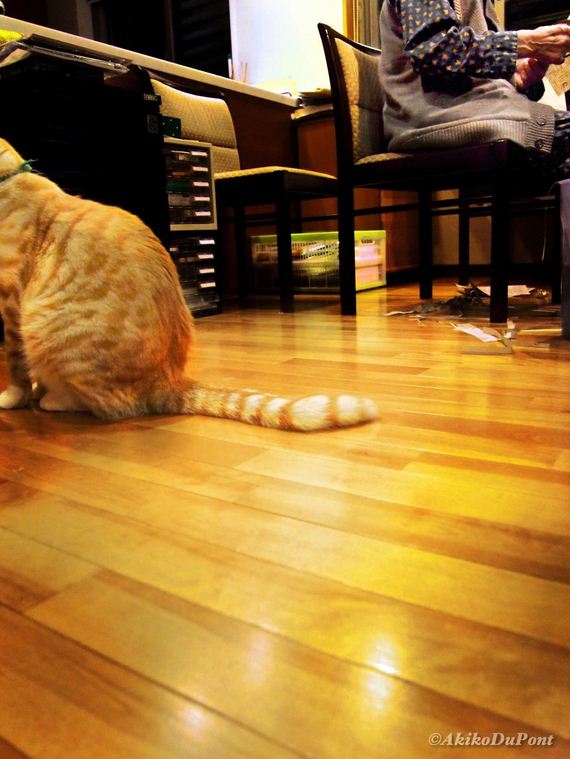 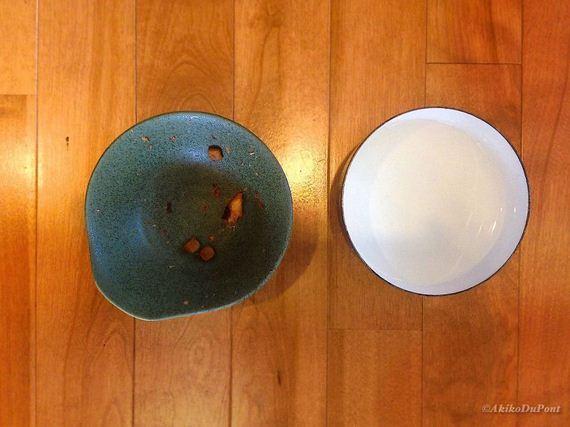 Previous These Motivational Quotes will Fill Your Day with Positivity
Next 3-Year-Old Refuses To Celebrate Birthday Party Unless It’s Poop-Themed, Gets The Shittiest Party Ever