Grandma Dangles 7 Y.O. Grandson From Balcony To Rescue Her Cat

If the thought that your pet is more precious to you than anything else, we are almost certain this video captured in China might make you reconsider your priorities. This grandma has her priorities in quite a different order, apparently. When the lady noticed her cat sitting on a ledge one floor lower, the best idea for rescuing the feline that popped into her head was apparently to risk the life of her own grandchild and dangle him from the balcony. 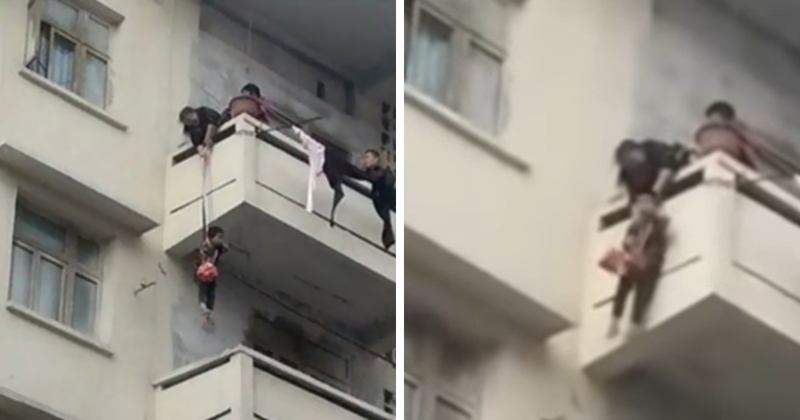 Passers by filmed this little clip that shows the Chinese grandma dangling her 7-year-old grandson named Hao Hao on a rope from the 5th floor balcony in a risky attempt to rescue her beloved cat that was stuck on a ledge one level below their apartment. Footage shows how the boy balances on the tiny ledge, supported by the rope held by his grandma and puts the cat in the bag (no pun intended?) and then both of them get pulled back up to safety by the same grandma, assisted by the boy’s uncle.

The poor feline was stuck on a ledge one level below, so she dangled her grandson on a rope 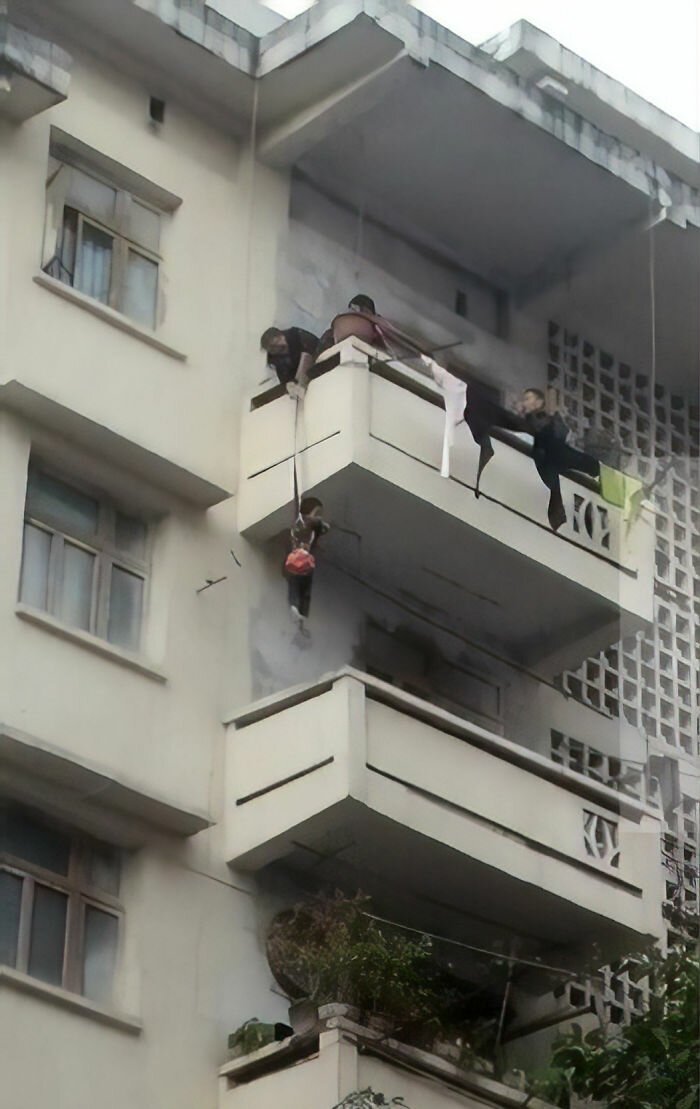 The reckless grandmother who’s only known by her surname Tang, was widely criticized after the footage went viral first all over Chinese social media and then all over the world. A spokesperson at the local residential committee, Wang Ying, told BJ News that they had criticized and educated Ms. Tang. She insisted that Hao Hao was not hurt. The spokesperson added that the boy was a first-grade pupil and that his parents were working in another city, leaving him to live with his grandparents.

Luckily, the boy was able to get the cat into the bag and they both were pulled up to safety 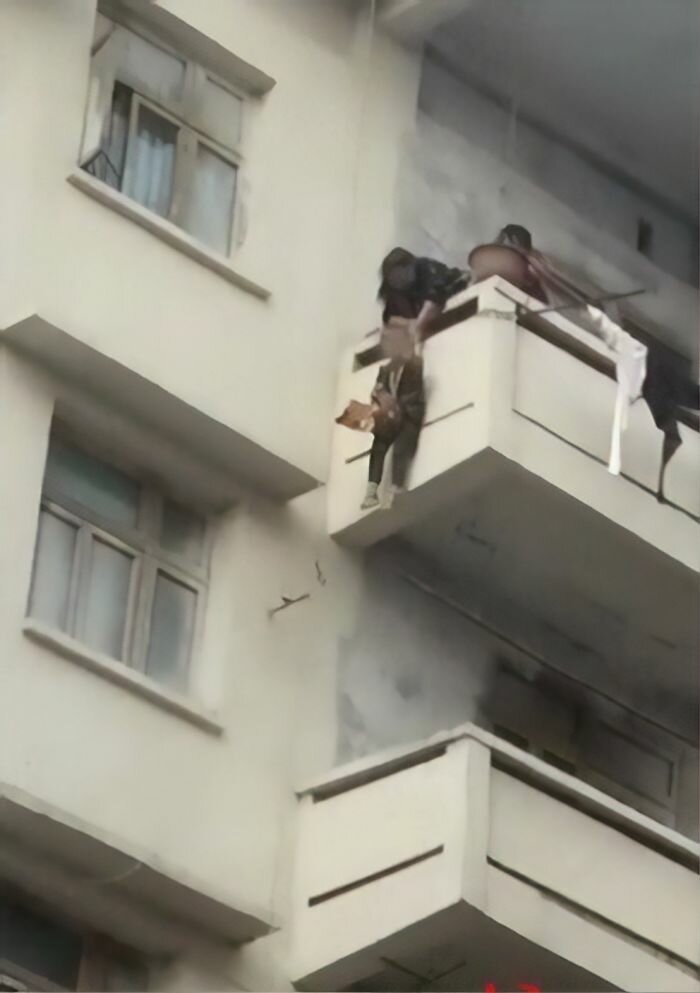 Ms. Tang said she didn’t feel she was causing her grandson any danger at the time but felt scared for him after watching the footage. Setting that aside, we have to admit one thing – she may not be the most responsible but she’s certainly one hella strong grandma!

Previous Shocking Then VS. Now Photos Of Australia
Next 50+ Photos For Your Motivation 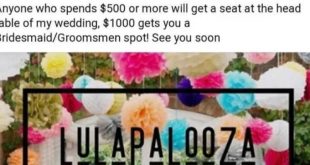 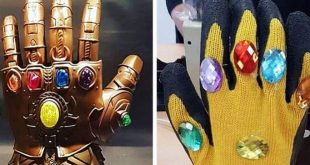