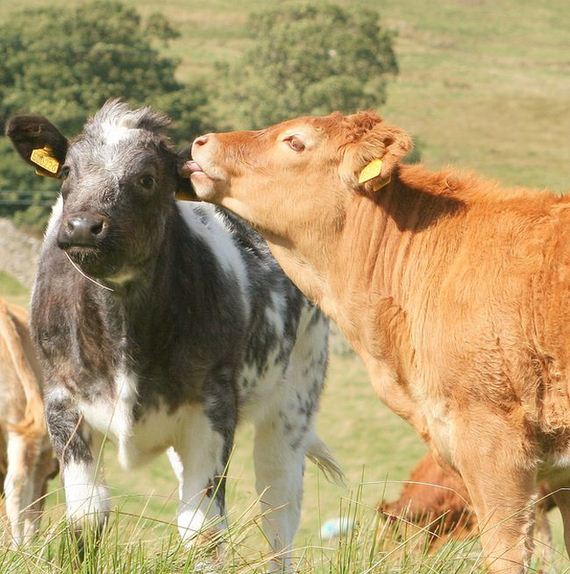 A group of flamingos is called a “flamboyance.” 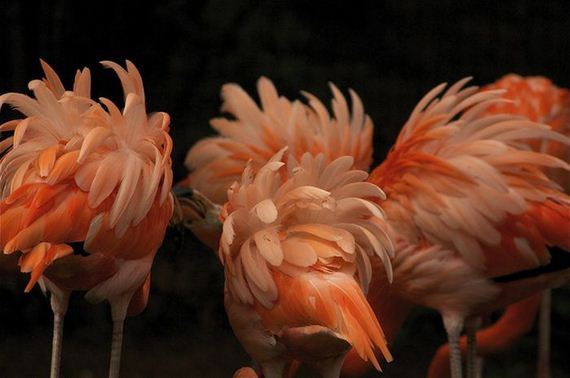 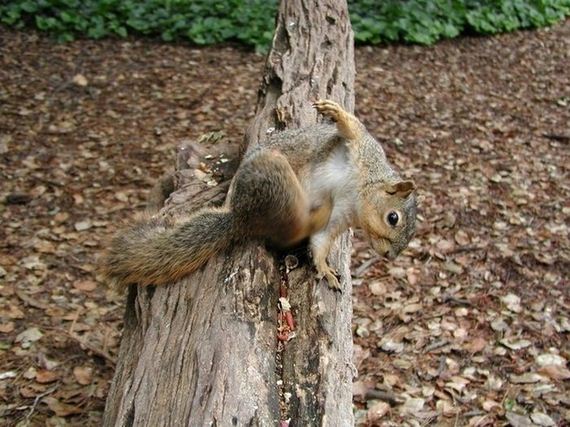 There are two kittens in this picture 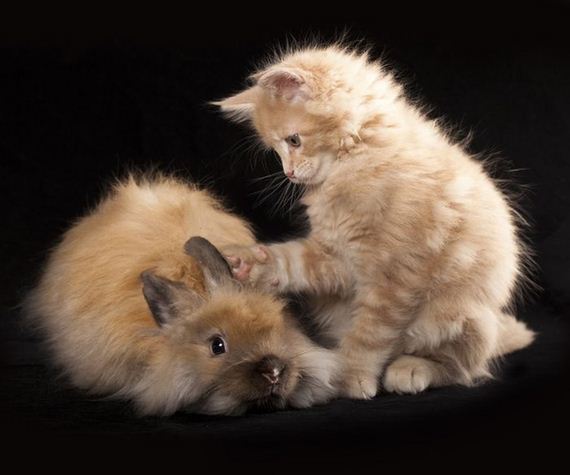 Butterflies can taste with their feet 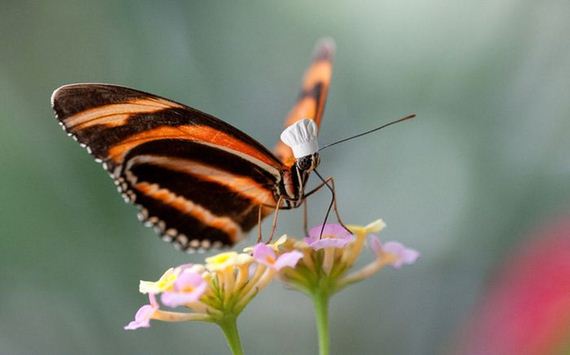 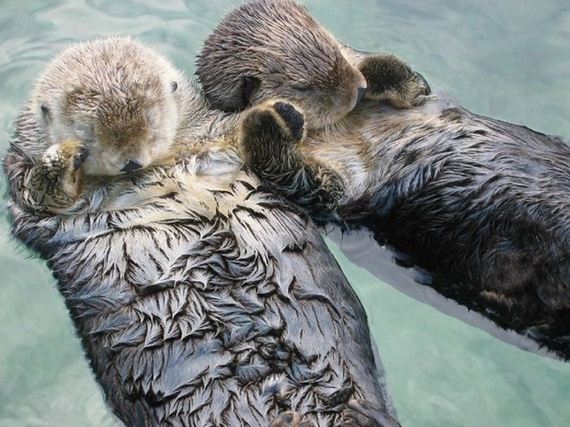 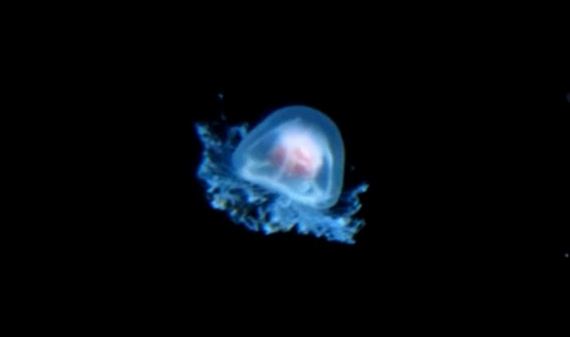 When rabbits jump and twist out of excitement, it is called a binky

Humpback whales have their own “pop” music 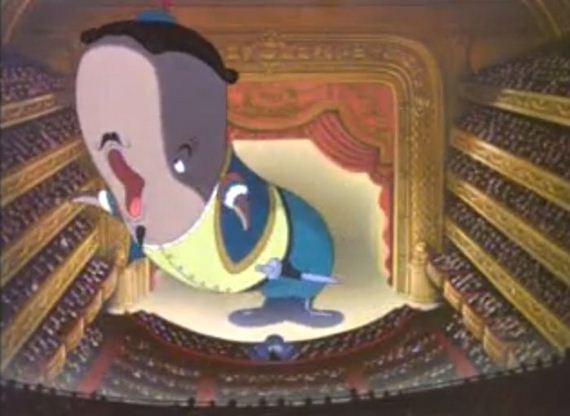 Gentoo penguins propose to their lifemates* with a pebble 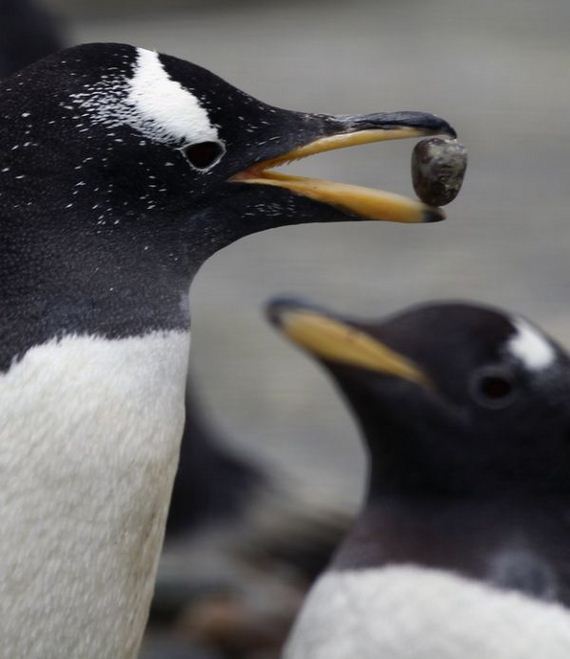 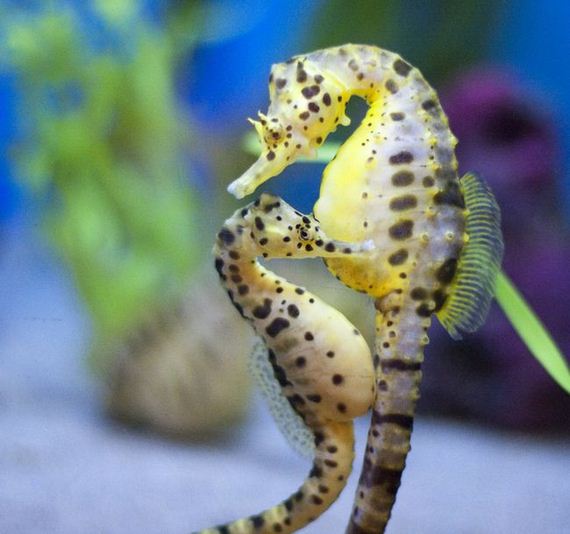 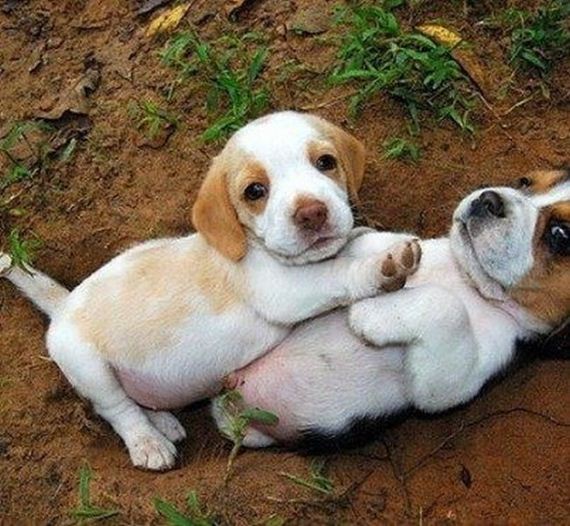 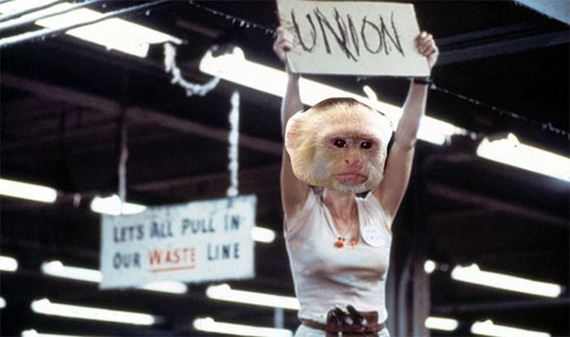 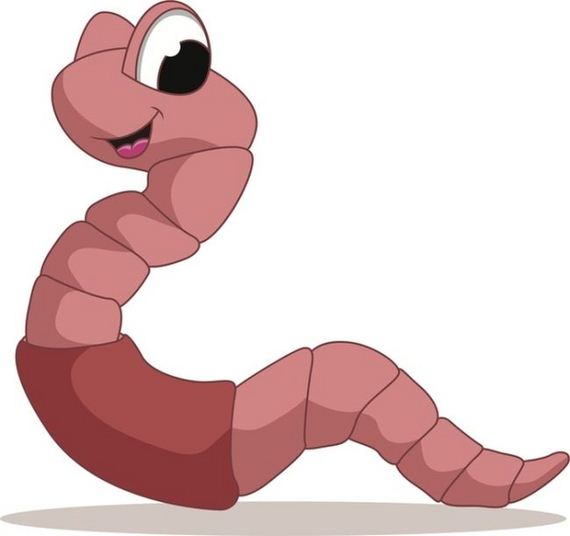 Elephants show remarkable empathy, even to other species 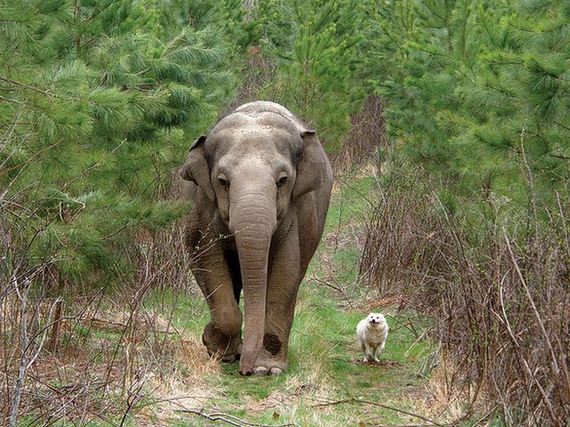 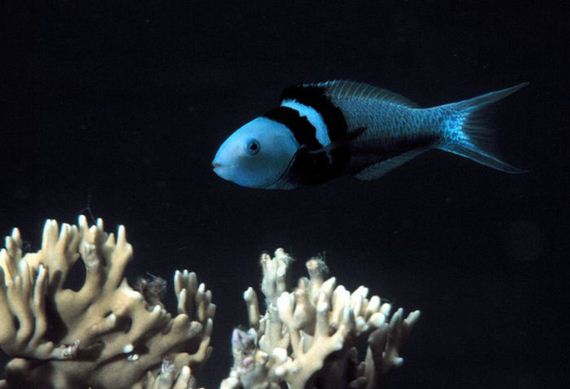 A cat’s nose is ridged with a unique pattern, just like a human fingerprint 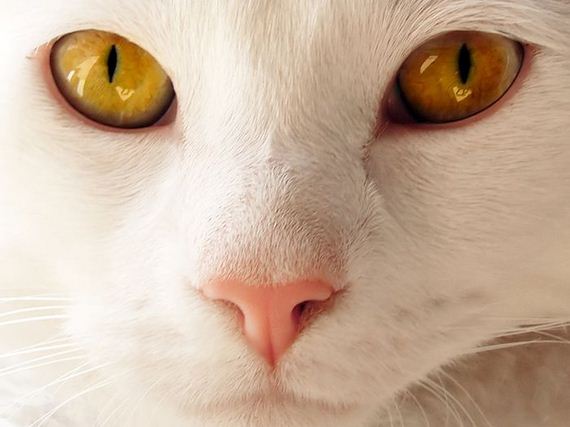 Dolphins have names for one other 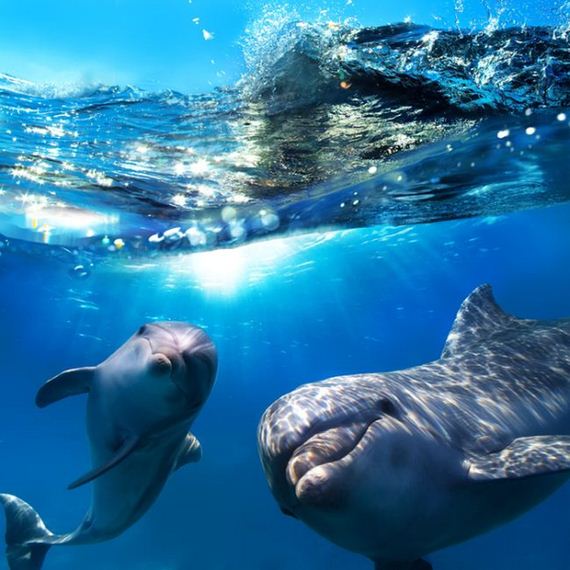 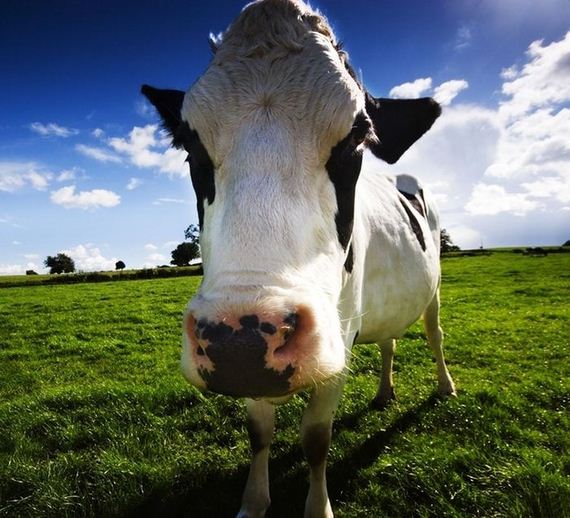 Aside from nesting, common swift spend their entire lives in air, living on insects they catch in flight 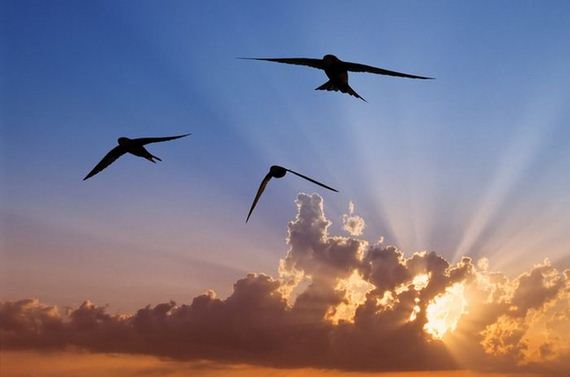 A group of porcupines is called a “prickle.” 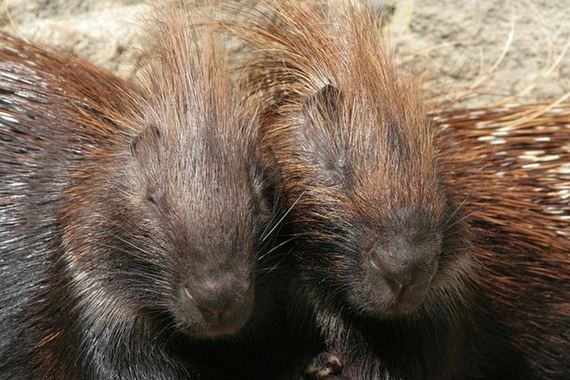 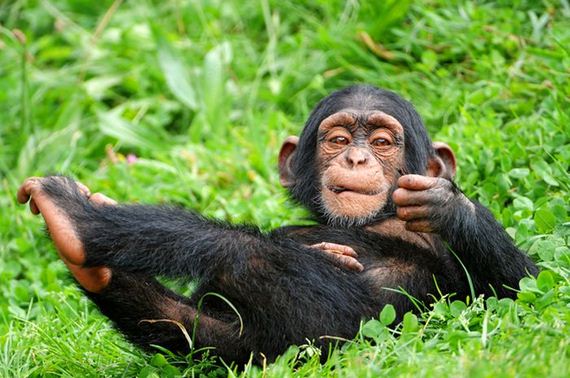 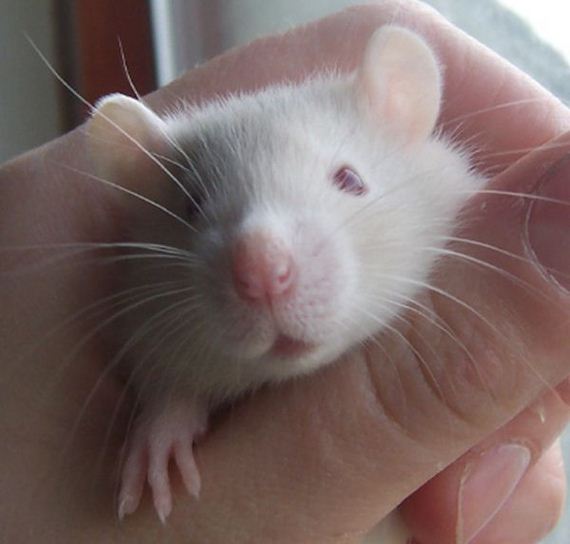 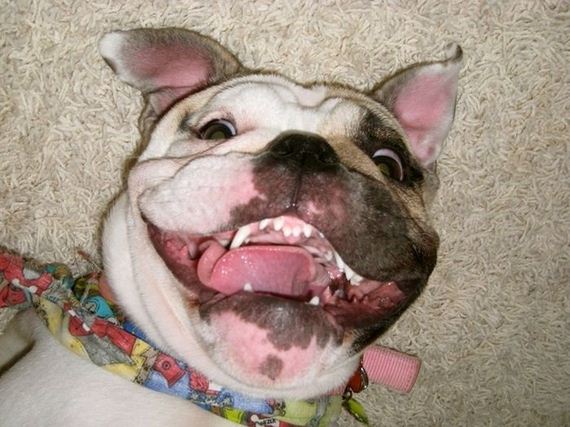