The flu
The flu virus can survive outside the body for an average of 48 hours, but it can live on a dollar bill for over 10 days. You probably thought that the phrase ‘dirty money’ was just talking about shady morality, didn’t you?

Factoring in monthly service and data costs, the iPhone 5 is likely to run consumers between $1,000 and $2,500. And you wondered why it seemed like such a steal at $199! 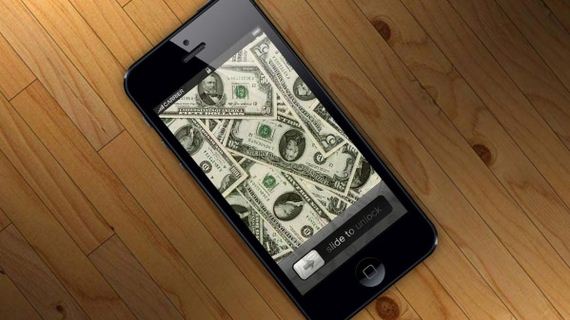 In 2011, Exxon Mobil and Chevron had larger economies than Austria and Portugal, respectively. It really should be no secret why- have you BOUGHT gas any time in the last two years? In 2005, Tennessee began requiring drug dealers to anonymously pay income tax on any illegal substances sold. It was called the “crack tax.” You know a state is hungry for money when they’re relying on the honesty of drug dealers. In 2012, the total amount of outstanding student loan debt hit the $1 trillion mark for the first time in U.S. history. The average student takes $20k for an undergraduate degree, and an additional $17k for a Masters. 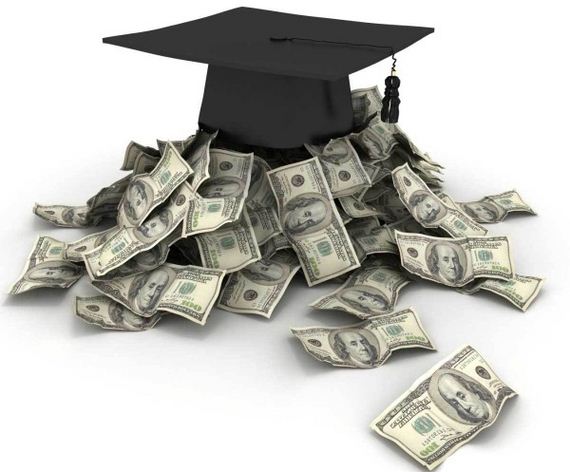 Before paper money, Americans traded animal skins, commonly deer and elk bucks, for goods. Hence the term “buck” to refer to a dollar. Oh history, you always come through for us! 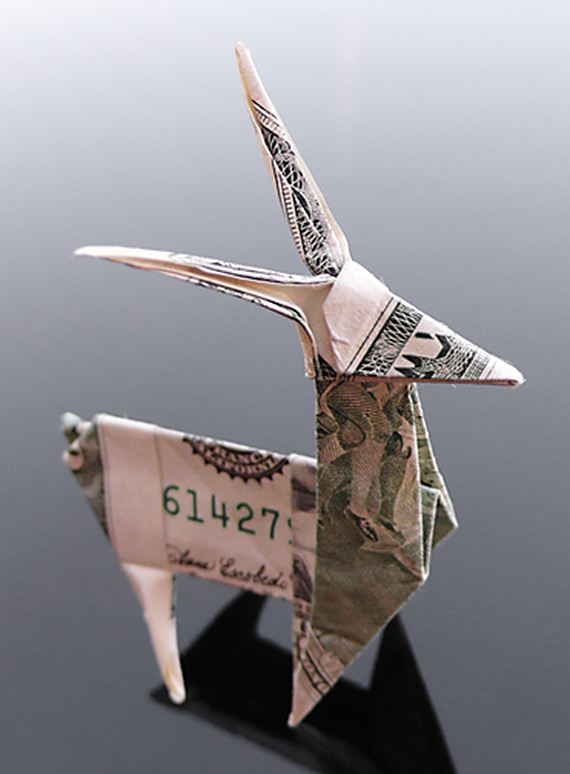 The average allowance an American child now receives is about $780 per year, or $65 per month. Is this not way more than what we got as kids, or was our family just poor? 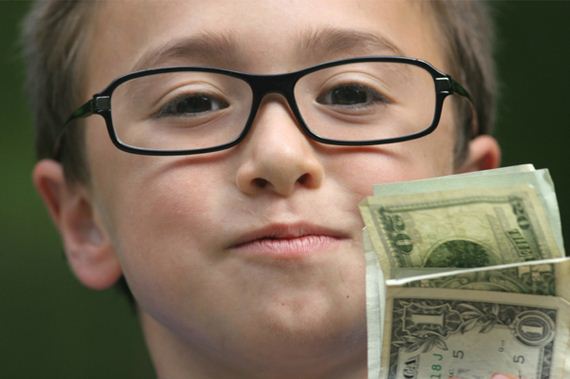 All paper currency is made from a mix of about 25% cotton and 75% linen. It is thus closer to bring cloth than paper. Tree lovers, this means there’s one less reason to be upset with the American government now! Only a couple thousand to go. 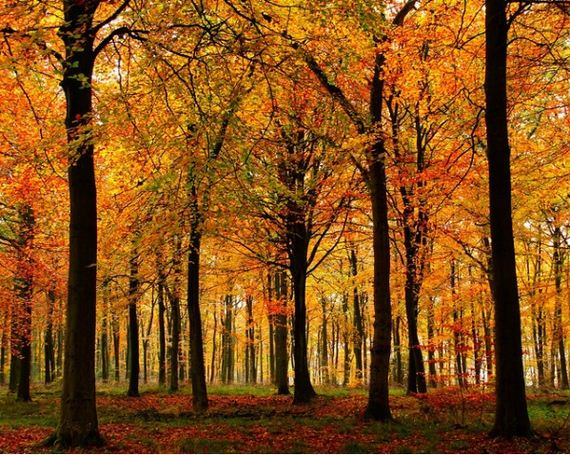 A person who drives 10 miles to buy a lottery ticket is 3 times more likely to die on the way than he is to win the jackpot. Now think of all of the times you’ve driven without dying. Yeah, your chances with that Powerball aren’t good. 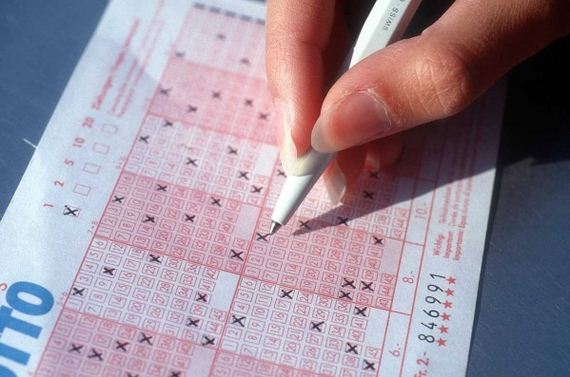 90% of all U.S bills carry traces of cocaine on them. Before you start to call us morally bankrupt as a nation or whatever, it might comfort you to know that the percentage is even higher in the U.K. We win again, Redcoats! 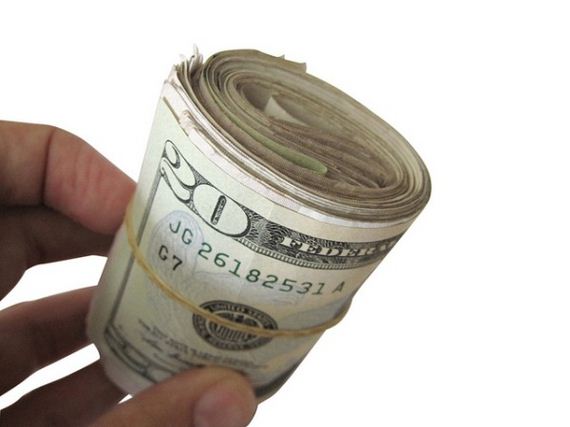 More than 2 million Americans live on less than $2 a day. This stat becomes all the more revolting when you hear it while a rerun of “Keeping up with the Kardashians” is playing in the background. 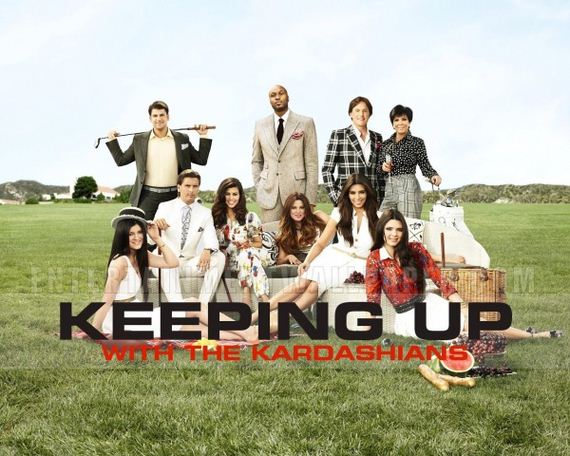 The world’s largest counterfeiter of U.S currency is the nation of North Korea. Looks like Kim Jong-Un needs a couple extra bucks for his annual food budget. Get it? It’s funny because he’s fat. 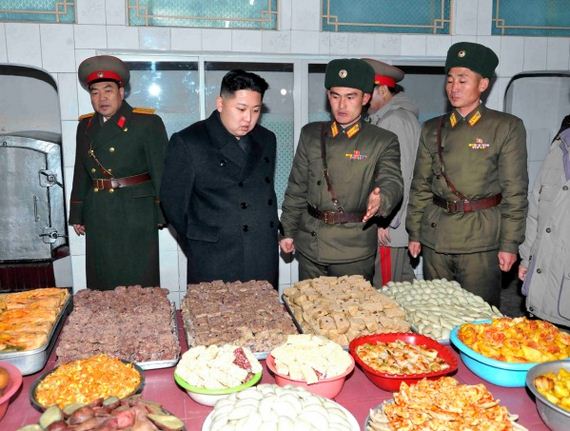 It costs 2.41 cents to make a single penny. Let’s face it, we don’t use pennies that much at this point anyway, so is it really that big of a wonder why the government wants to phase it out so badly? 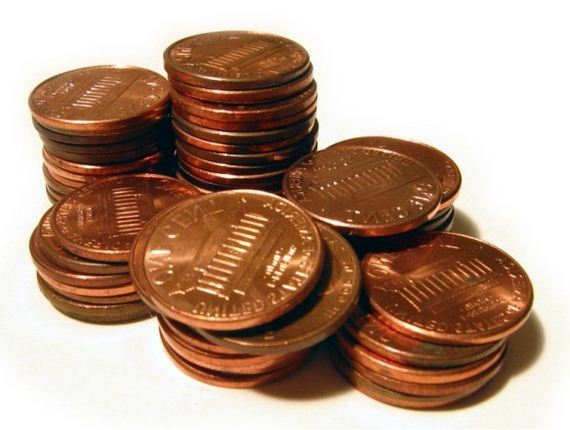 The average American will now pay more than $600,000 in interest over the course of a lifetime. Just remember to keep that figure in your head whenever you try to pay for something you can’t actually afford yet! 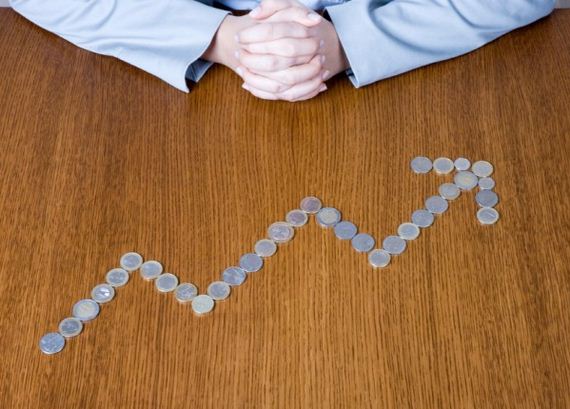 Only 14 percent of American workers say that they are “very confident” that they will have enough money to live comfortably in retirement. Moreover, the same 2012 survey that collected that data found that 56% of workers haven’t even calculated how much money they will need to retire. 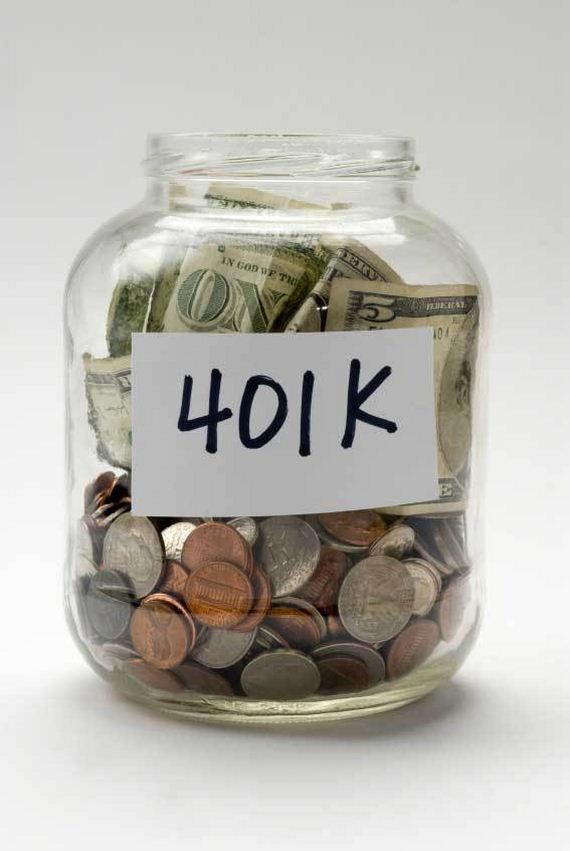