Greatest Joys And Struggles Of Being A Late-Night Person

Growing up, you were the last to fall asleep at sleepovers.

And now, you’re restlessly awake for hours after your significant other has fallen asleep next to you.

You have friends in other timezones to keep you company when everyone around you is fast asleep.

You schedule emails to send later so your boss* won’t judge you for working at 4 a.m.

*And colleagues, and professors, and friends, and parents.

You work all day, but don’t really get anything done until you’re alone in the dead of night.

If you have roommates, you spend your prime working hours tiptoeing and typing as quietly as possible.

You know every 24-hour store and restaurant in your neighborhood.

And the late-night food delivery men know you by name.

Your innocuous texts come across as drunk booty texts just by virtue of being sent at 3 a.m.

Getting in bed early doesn’t mean getting more sleep. It means angrily tossing and turning for a few hours.

People constantly ask you why you’re up so late, and you don’t know what to say.

And: “Wow, you’re literally a vampire.”

Your friends are always tired and ready to go home when you’re just starting to have fun.

But if they ever make early plans, you’re definitely the last to show up.

Brunch at noon? How about 3 p.m. instead?

Seriously. Everything about waking up in the morning sucks. Fuck alarms and sunrise and birds chirping.

People are always giving you well-meaning advice on how to fall asleep earlier.

And, out of desperation, you’ve tried almost all of it.

Your parents have always been on your case about not sleeping enough.

And, over the years, you’ve figured out ways to hide it from them.

You come up with your best ideas at night.

And wake up to a bunch of barely comprehensible notes and self-emails to remind yourself of them. 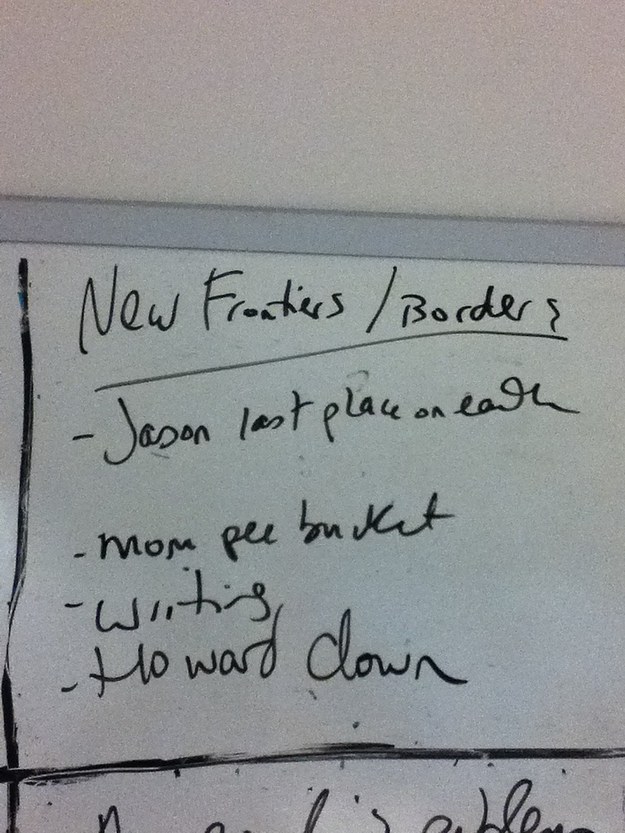 You’ve seen (and Instagrammed) a lot of sunrises.

Waking up early for school/work means you almost never get more than four hours of sleep during the week.

But you make sure to catch up on it by sleeping 12-plus hours on the weekend.

And mindlessly scrolling down Reddit/Tumblr/Twitter for hours.

Of course, you’re totally and completely useless in the morning, and need a gallon of coffee to get through the day.

Hidden away from the world, and all of its insufferable diurnal people.