Greatest Moments Ever On “The Ellen Show”

When she discovered the Shake Weight.

When she literally tore off Mario Lopez’s clothes.

When she got Barack Obama to show us his hip moves.

When this absolutely perfect Photoshop happened. 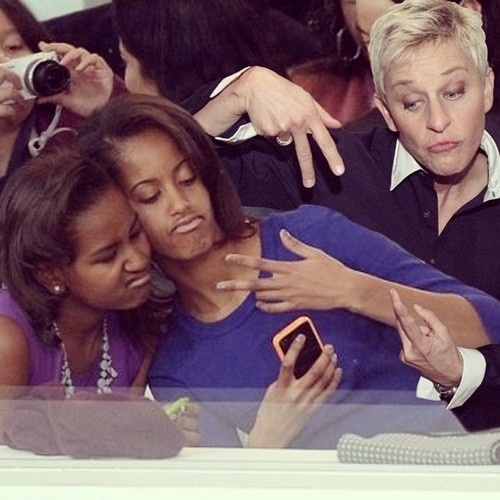 Pretty much whenever she walks out on stage.

When she “walked in” on Jack drawing that naughty picture of Rose.

When she terrified Emma Stone with a fake spider.

When she broke this news to everybody who didn’t already know.

And told us not to worry, cause it gets better. 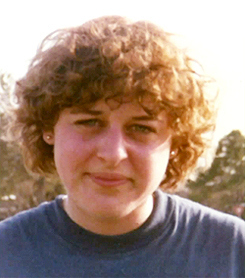 Whenever she speaks the truth.

When she got Ryan Gosling into an adorable onesie. 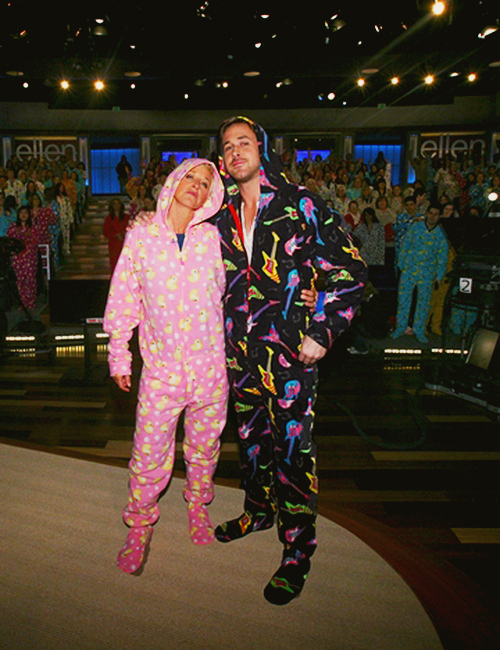 When she busted rhymes with Rebel Wilson. 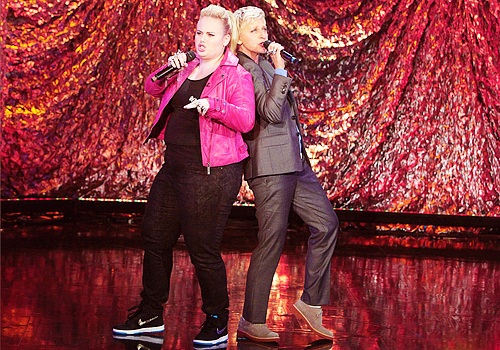 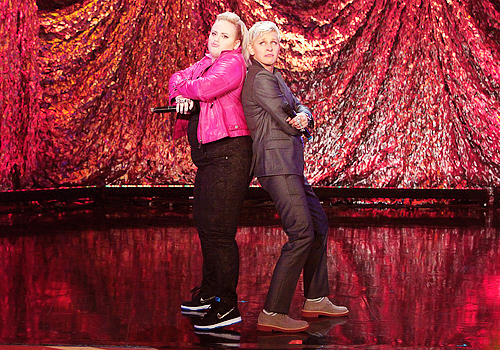 And when she danced perfectly with Amy Poehler.

When she identified with Simon Cowell.

And when she identified with Kirstie Alley. 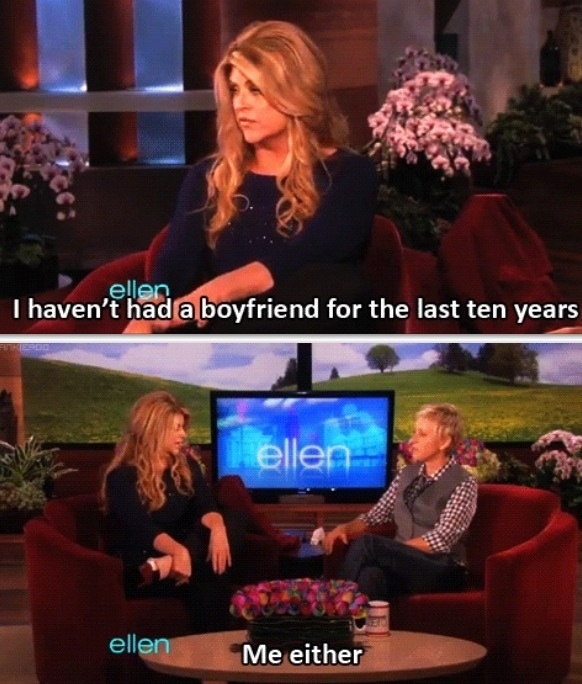 When she said this undeniable fact.

But ESPECIALLY this time.

When she called Taylor Swift gross. 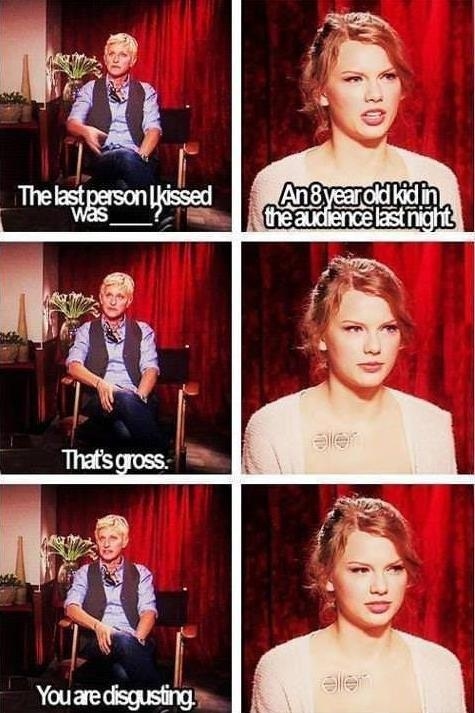 When she promoted these flawless little girls to stardom.

When she defied Team Edward and Team Jacob. 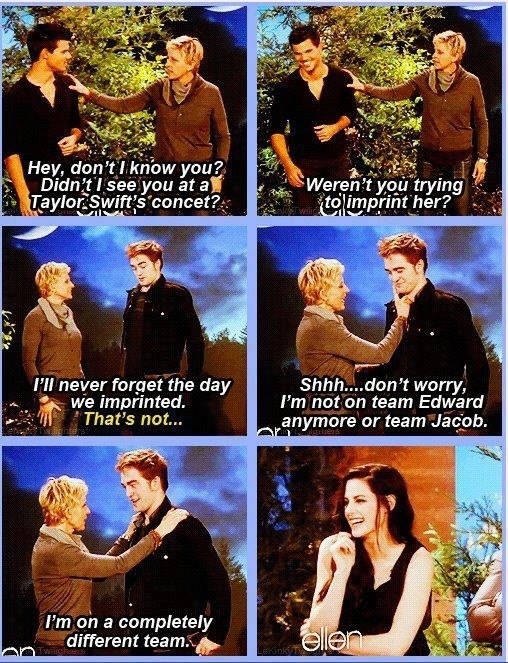 When she dressed as Sofia Vergara’s infamous wardrobe malfunction. 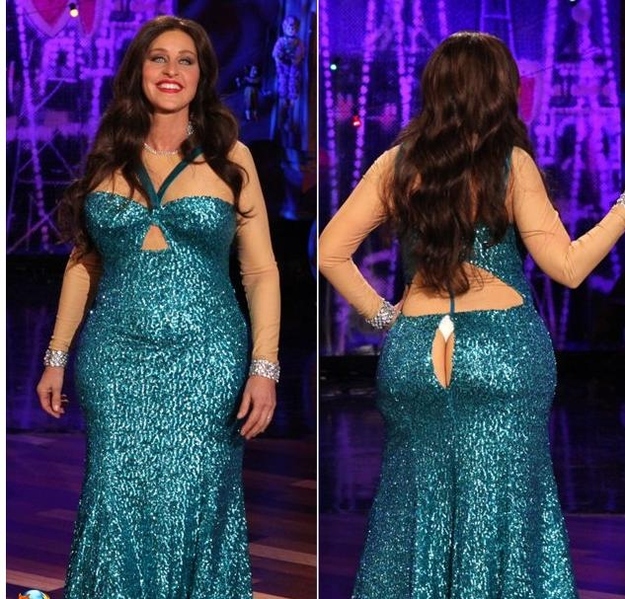 Basically whenever she was her flawless self.

When she copied Lady Gaga’s look. 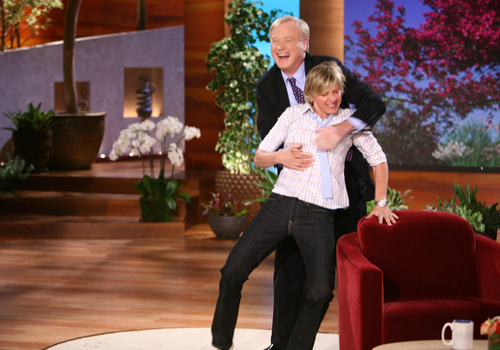 When Tony the DJ fell out of his chair.