Guy celebrates new job by getting wasted, wakes up on top of 75-foot glass roof

A labourer had to be rescued after he passed out 75 feet in the air on a glass roof. 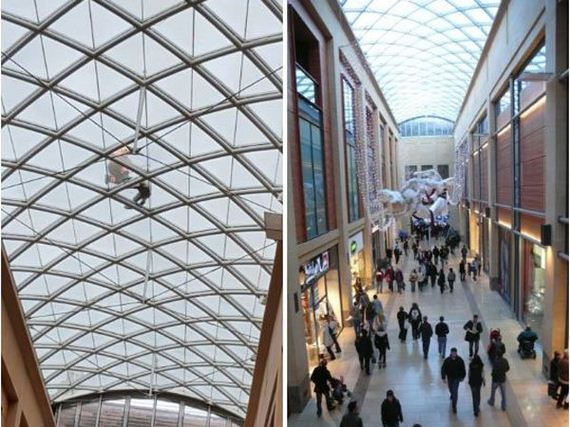 This hero went out on apparently quite the drinking session to celebrate getting a new job and woke up with a fireman next to him.

He was found atop a shopping centre in Cambridge on Saturday after having somehow climbed the fire escape onto the curved glass roof. 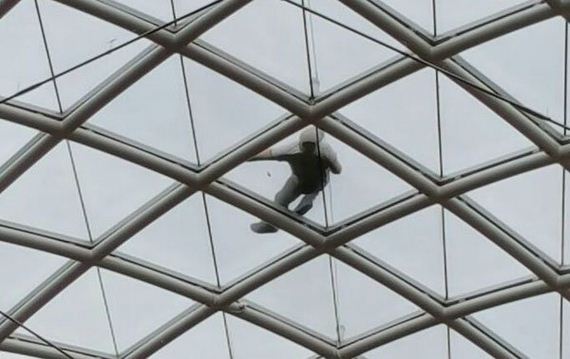 A court heard that he’d been on a bender celebrating his new job before scaling the building. He first denied the offence but when police asked if he had caused a public nuisance he said: “Yeah, I was found on the roof so I suppose I did.” 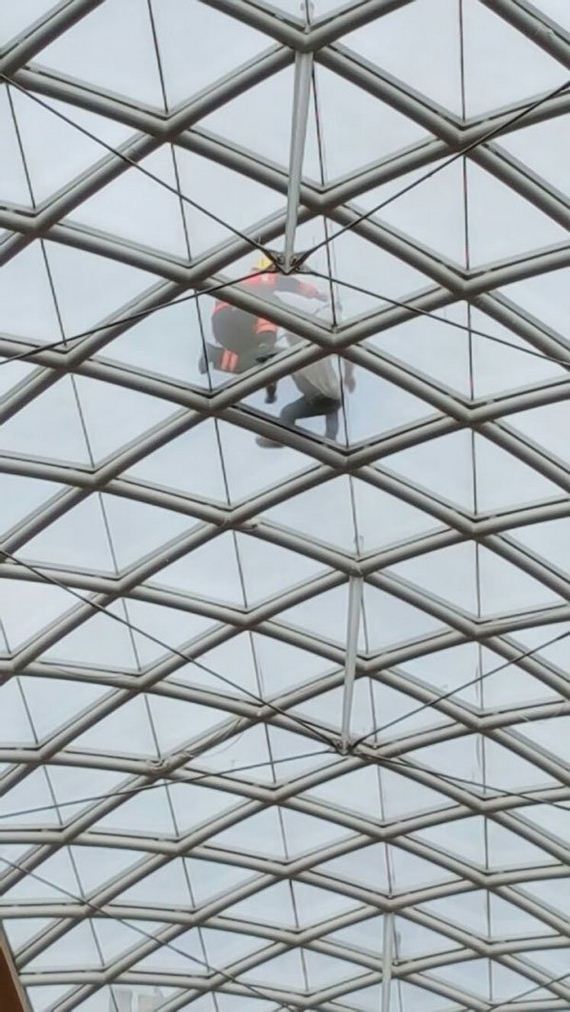 His solicitor said: “He is very embarrassed and ashamed of his behaviour and in no way does he seek to diminish or minimize the impact of his actions on the public and the emergency services… He had gone out on Saturday to celebrate a new job, clearly he drank too much and has no recollection how he ended up on that roof.” 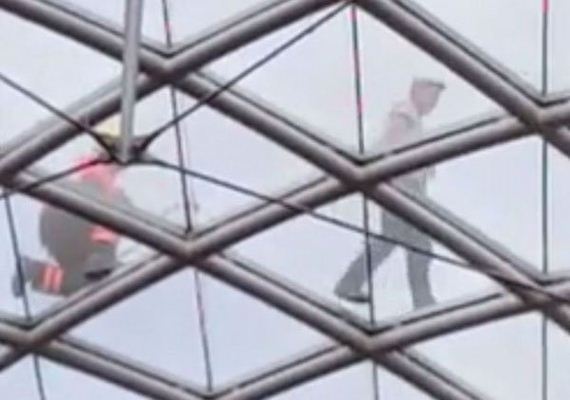 Shops had to be evacuated and a cordon was put in place while he was rescued. He pleaded guilty. Let’s hope he doesn’t lose that new job.

Previous Milo the narcoleptic Frenchie is the definition of ‘awww’
Next That’s Why We Love Summer. Men Will Understand