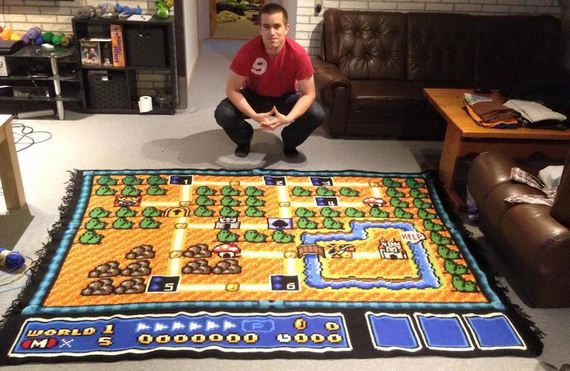 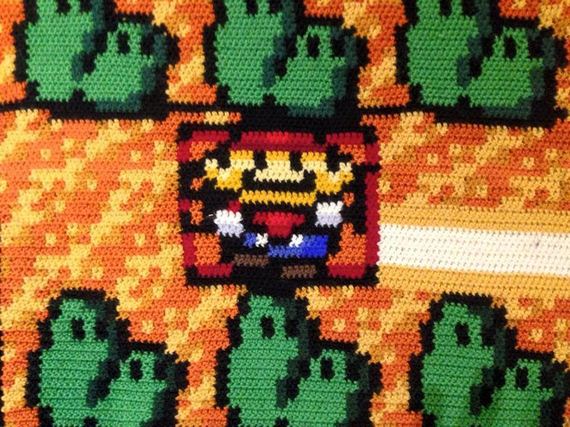 Just how dedicated was he to accurately depicting his favorite game in yarn?

“The hardest thing has been to accept that it took such a long time,” Nordin told NRK. “I’ve spent 800 hours crocheting and many hours researching and searching for the correct yarn.

“When the water was half way finished I saw that I had chosen the wrong shade of blue. It was almost purple, and very ugly, so I had to undo all of it. That took an extra week.” 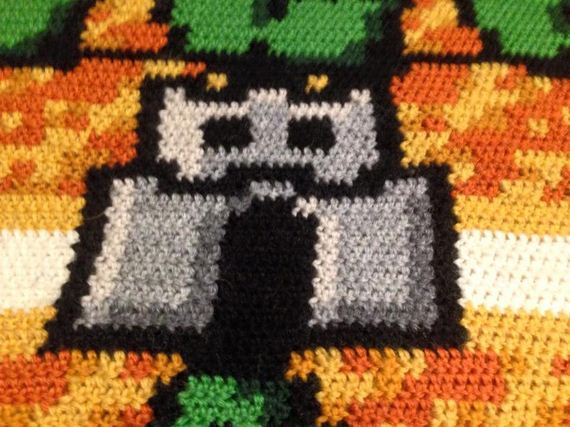 In total he says he spent 800 hours working on the monument to his fandom. 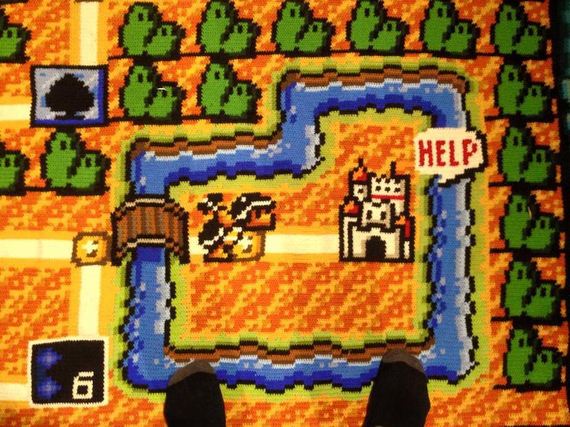 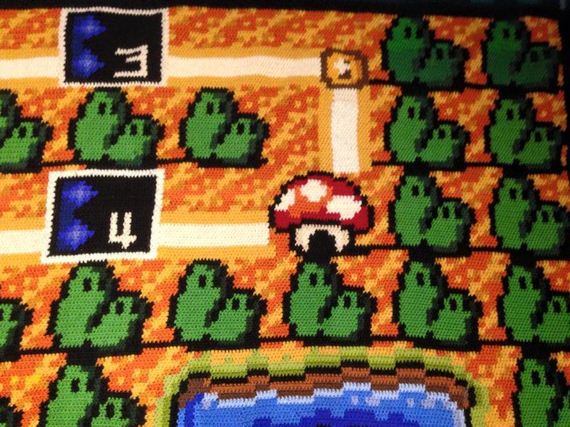 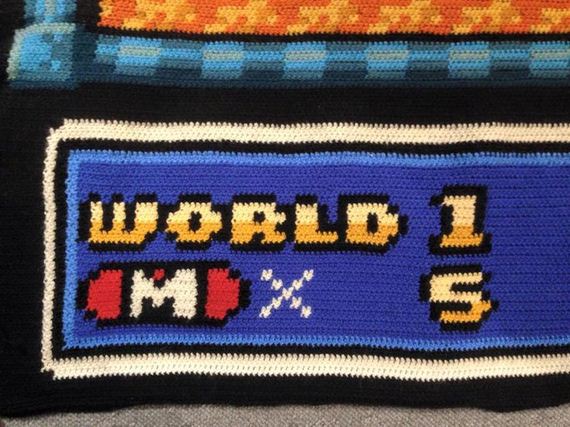 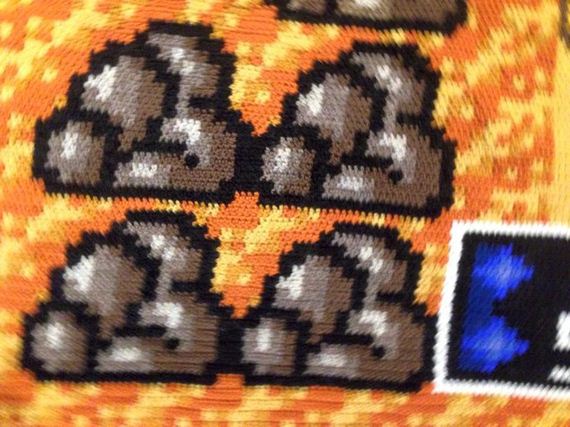 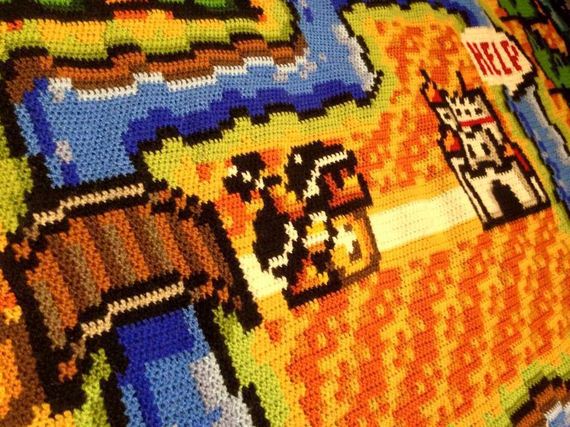 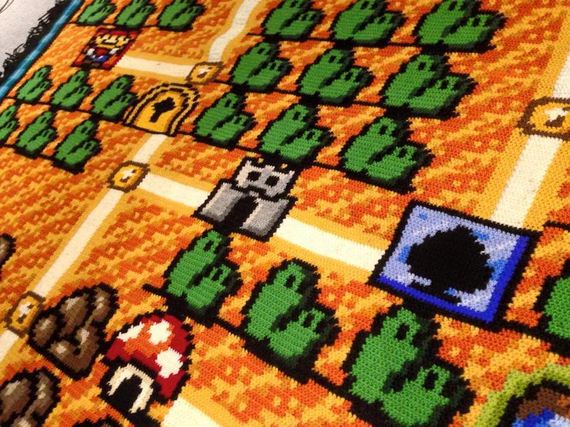 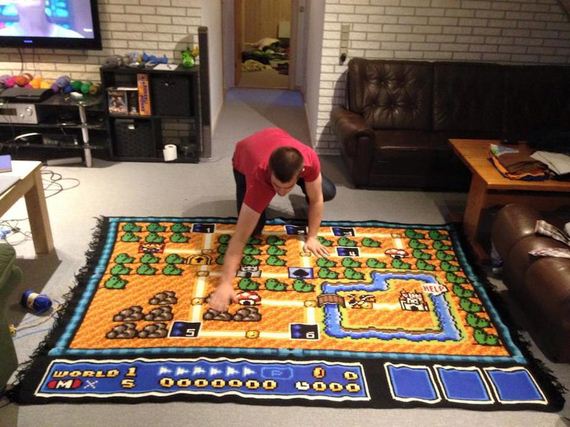 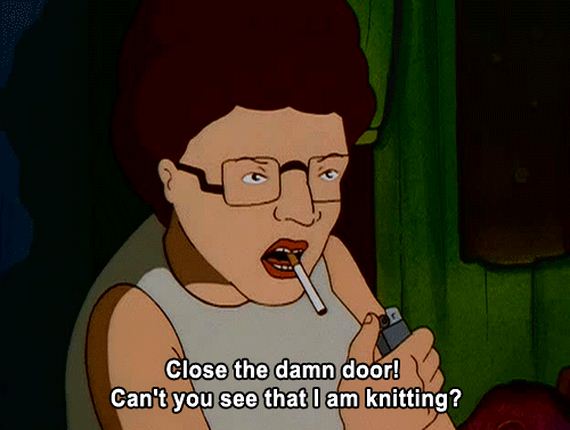 Previous Nothing to see here, just driving through
Next This BMW becomes The Hulk when hot water is poured on it