Guy Gets Rid Of His Cheating Girlfriend With A Card

This guy’s girlfriend was cheating on him with a bunch of other guys. So, when he found out about that, he decided to put an end to their meaningless relationship… with a card. Because, who doesn’t love to receive a card, right?

“Found out my girlfriend is cheating on me. Giving her this card tonight at my birthday dinner” 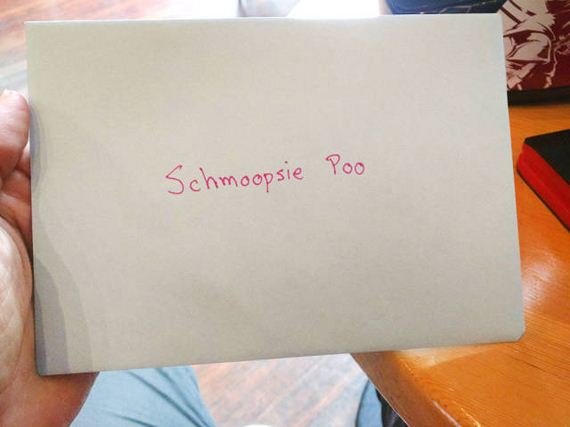 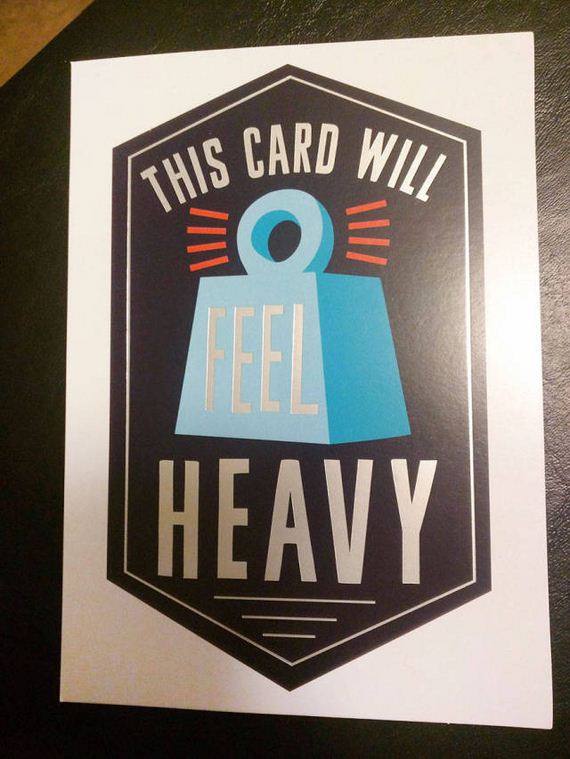 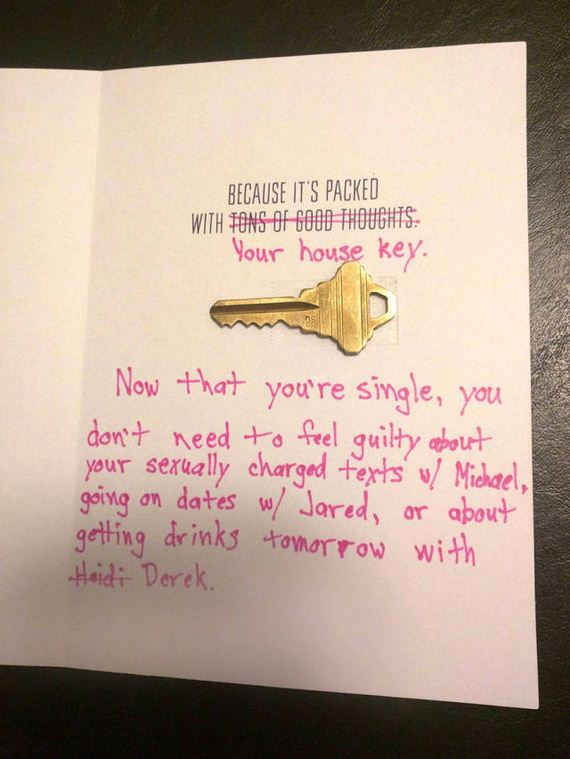 But the post went viral on Reddit and it somehow got back to BinanoSplat’s girlfriend, who confronted him about his “disrespect.” 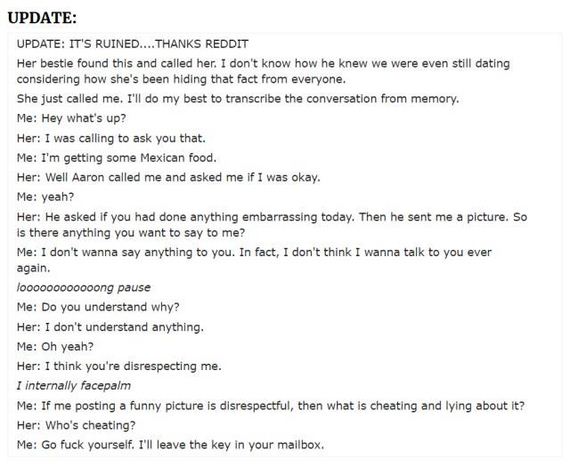