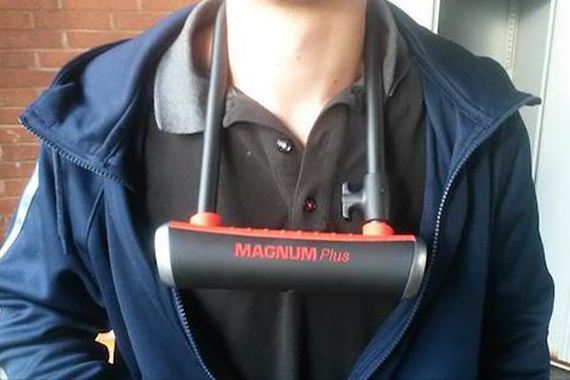 After a night of heavy drinking a man woke up to find his friends had put a bike lock around his neck. Even worse, they threw away the keys. He ended up having to go to the fire station to get it removed. 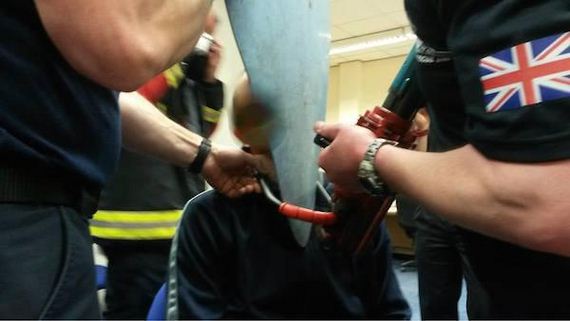 According to the West Midlands Fire Service’s Facebook page, the Coventry Fire Station had to call in their specialist Technical Rescue Unit who used a kit that is normally for cutting railway tracks. 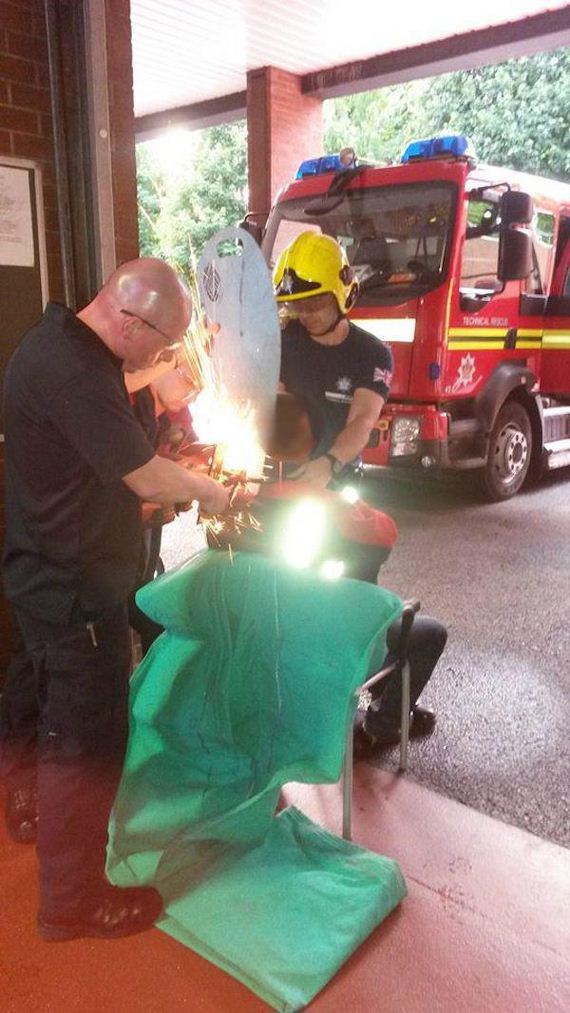 I don’t think he’ll be passing out around his friends again anytime soon.

Previous Meet the saddest cat on the internet
Next Not a 100% sure who’s running this twitter account, Ryan Reynolds or Deadpool