During a 2016 red carpet release of the new Ghostbusters film, a group of 263 individuals got together and decided they’d dress as the iconic Ghost from the movies logo. What they didn’t realize is that they set the record for most people dressed as ghosts in one location. 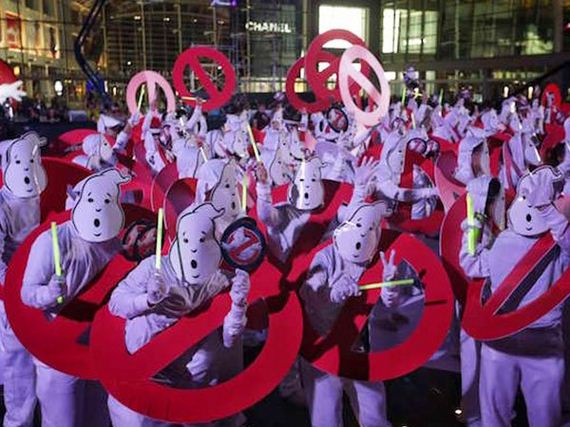 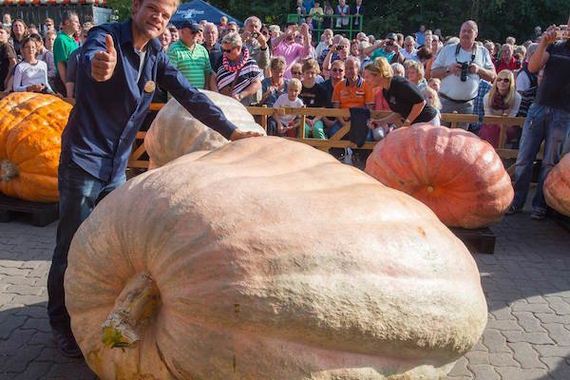 The lopsided Pumpkin holds the record as being the heaviest in the world – a staggering 2,323 pounds. A Belgian man by the name of Mathias Willemijns is credited with growing the massive squash. 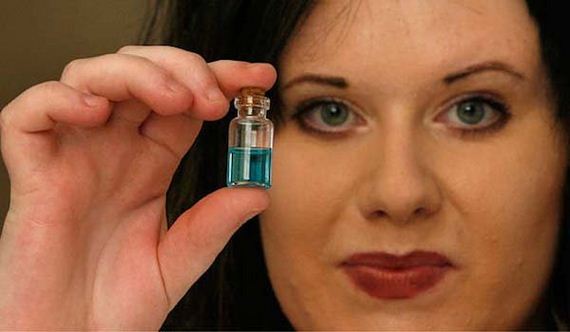 Most Expensive Ghosts ever Sold

Two vials, that apparently contained spirits, were sold in a New Zealand auction back in 2010. Avie Woodbury said the ghosts had been captured in her Christchurch house after she enlisted the help of an exorcist, and sold them for $2,800.

I’d say this was the dumbest idea ever, but somehow the sale worked. Never underestimate the power of stupidity. 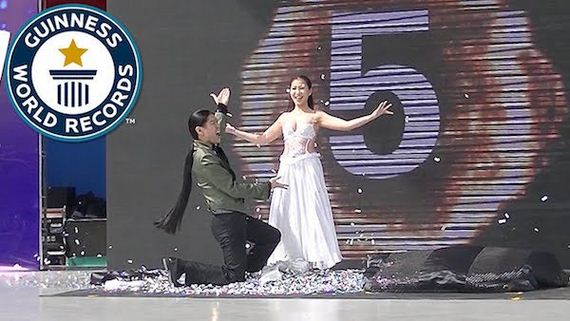 Most Costume Changes in 1 minute 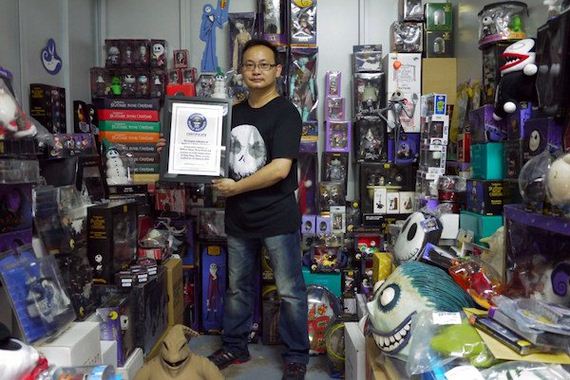 Meet Tim Burton superfan, William Wong. Wong has spent the past 23 years putting together the world’s largest collection of ‘The Nightmare before Christmas’ memorabilia. His collection contains everything from jewelry to kitchen appliances, and he has not intention of slowing down anytime soon. 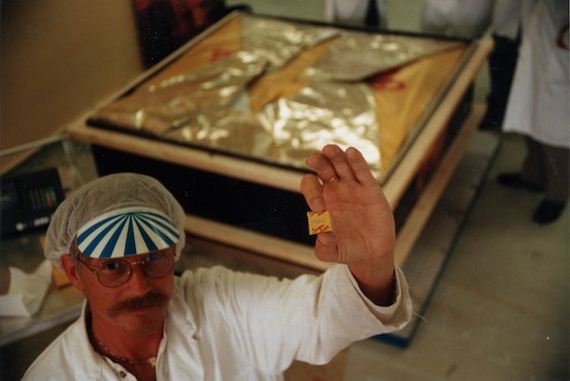 That’s what she said.

Sorry, it was there. 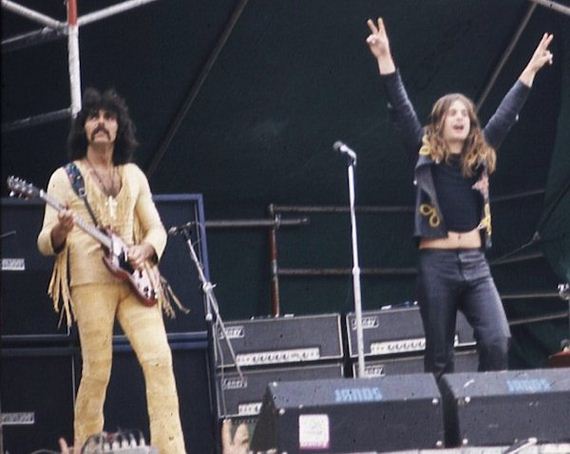 Longest Scream by a Crowd

Set by Ozzy Osbourne of Black Sabbath and their fans, the scream lasted a total of 60 seconds and was performed at Dodger Stadium back in 2010. 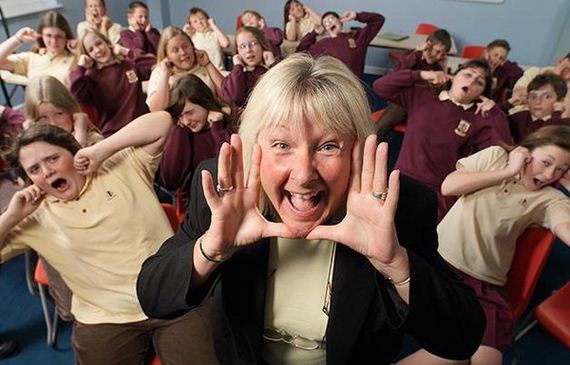 Speaking of screams, we’re guessing people who’ve decided to sneak up and scare Jill Drake haven’t made the same mistake twice. Drake has the world’s loudest scream, screeching in at 129 decibels. In case you were curious, hearing loss can occur in humans with regular exposure to noise levels of just 110 decibels. 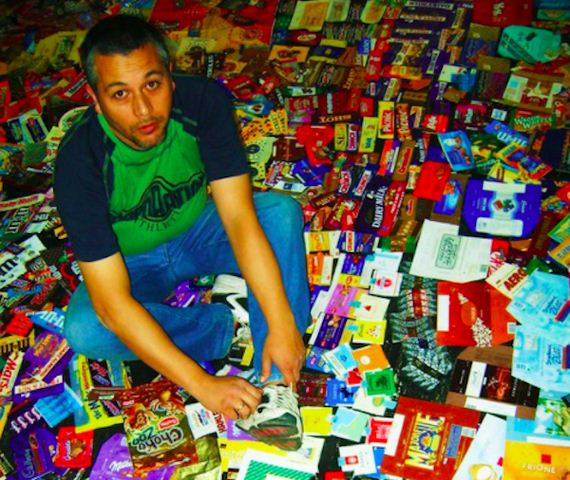 Most of us would rather eat candy, but Milan Valdivia prefers to keep the wrappers. The Peru native has spent more than 30 years amassing thousands of candy wrappers from all over the world. As of December 2015, he owned the world’s largest collection of them – 5065 of them. 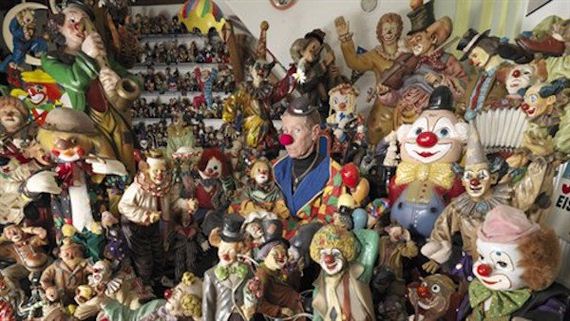 Also known as the world’s largest collection of ‘nope’, this clown-related assemblage is the largest in the world. Ortrud Kastaun began collecting clowns nearly 25 years ago, and has amassed 2,053 total items of memorabilia. No word yet on whether he’s collected a single friend in that same span of time…