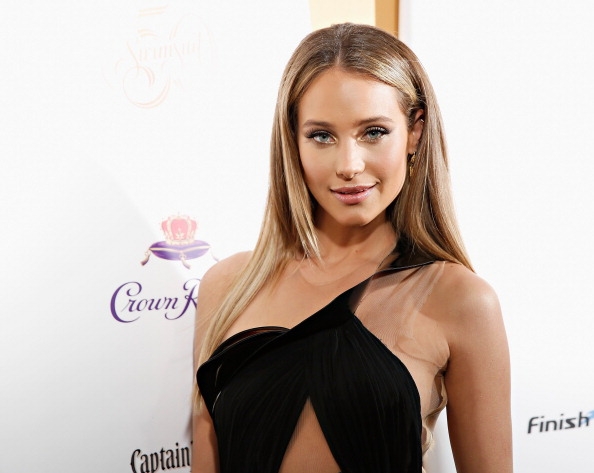 In the latest round of celebrity hackings, Derek Jeter’s model girlfriend’s photos have been posted on the web.

According to a Page Six report, Jeter and Davis have been dating for over a year, but haven’t yet moved in together. Prior to his recent retirement, Jeter said he was not ready to settle down, and admitted to being a bit selfish when it came to his relationships. However, the Sept. 2014 report claimed Jeter was now looking forward to having a family.

“The nude photos were released last night by the infamous celebrity hackers, who have hacked more than a dozen celebrities private photos and exposed them on the web this year,” the site continued. “According to Hot 97, the photos were leaked from the model’s private collection.”

In recent years, Davis has appeared in campaigns for Ralph Lauren and Blue Label. In 2006, she appeared on two covers for Italy’s D Magazine, and in 2009, she appeared in Mexico’s Elle. She’s also appeared on France’s FHM in 2012 and South Africa’s FHM in 2013, and modeled for Victoria’s Secret, American Eagle Outfitters, Tommy Hilfiger and Levi’s Jeans. 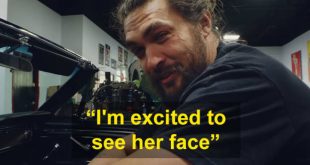 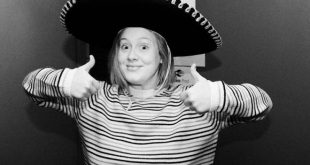 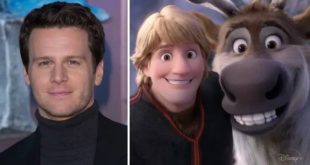 26 Disney Characters And People Who Voiced Them