Harley Quinn is the only villain to give me a fearection 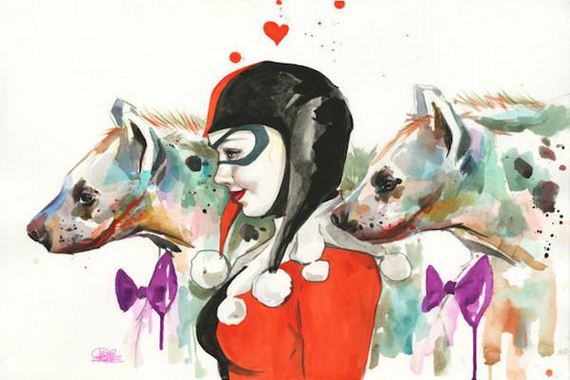 I’m sure you saw the trailer of Suicide Squad from last weekends Comic Con. No surprise that everyone was talking about Margot Robby, and how her rendition of Ms. Quinn was more than spot on. Here are a handful of artists rendition of what she looks like in the DC world. 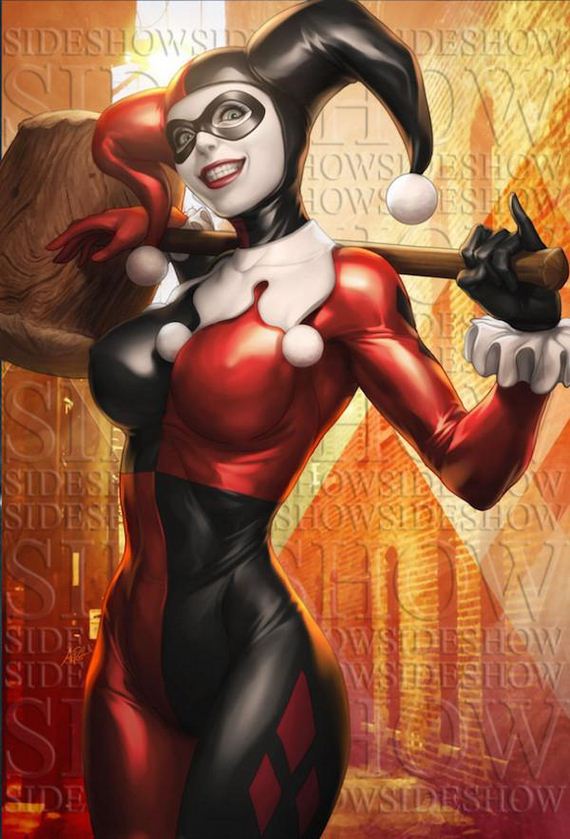 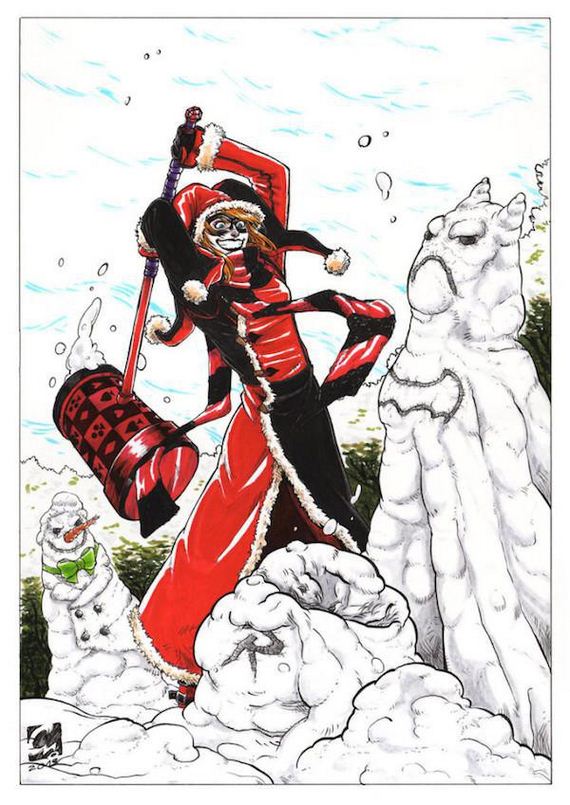 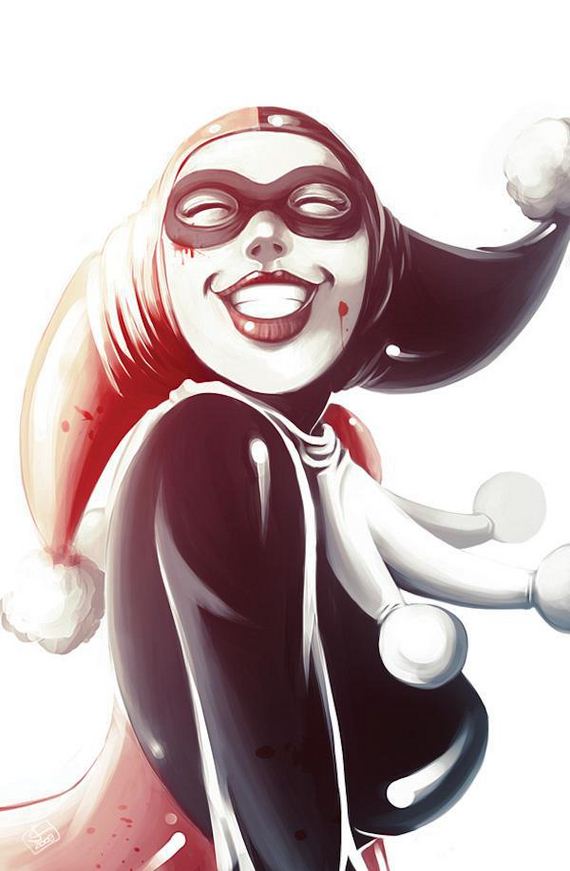 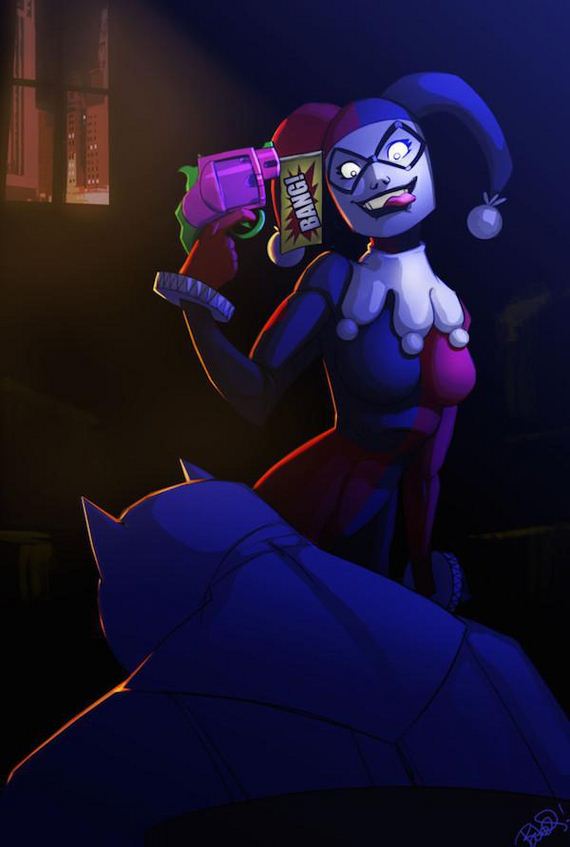 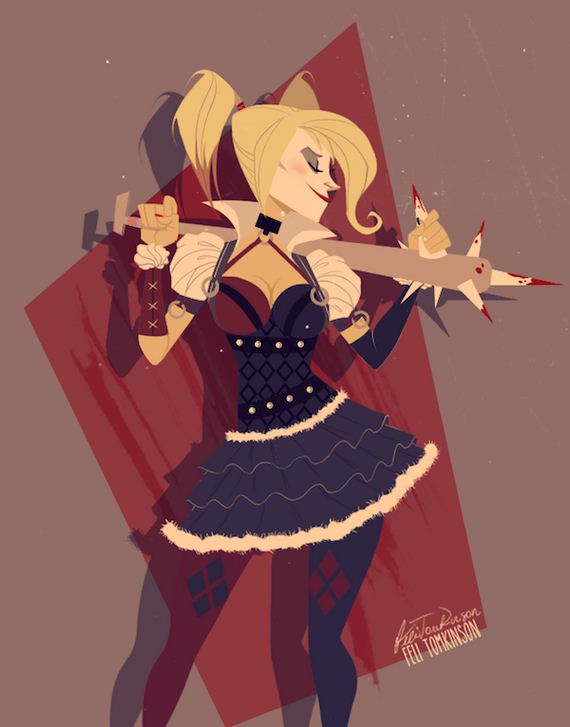 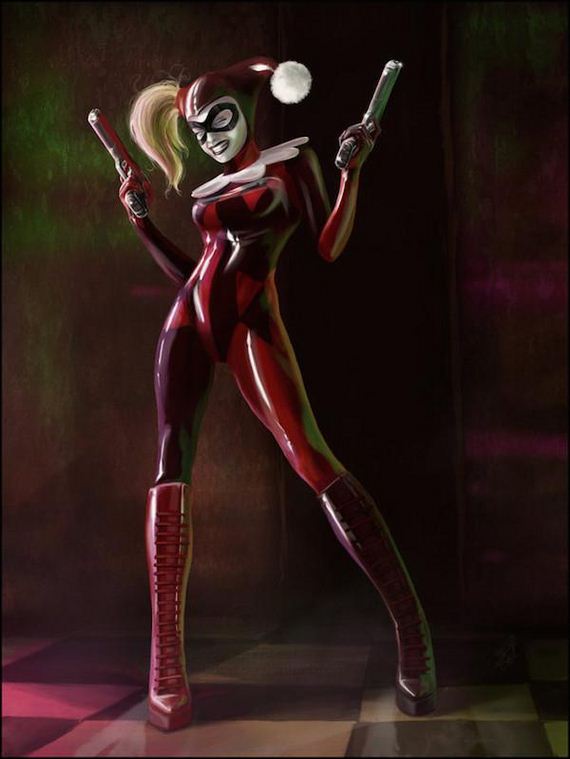 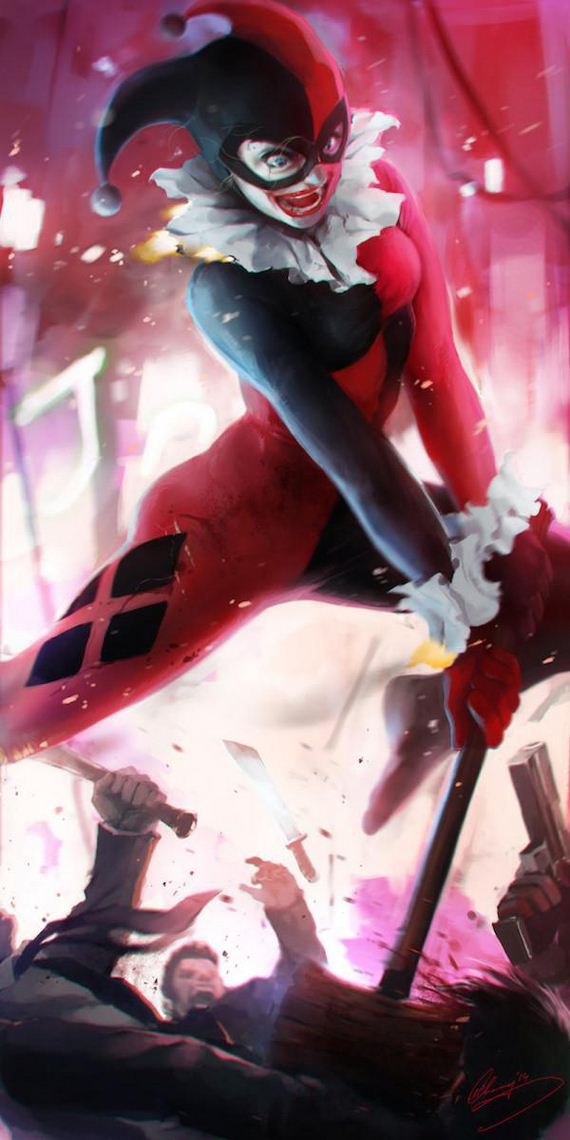 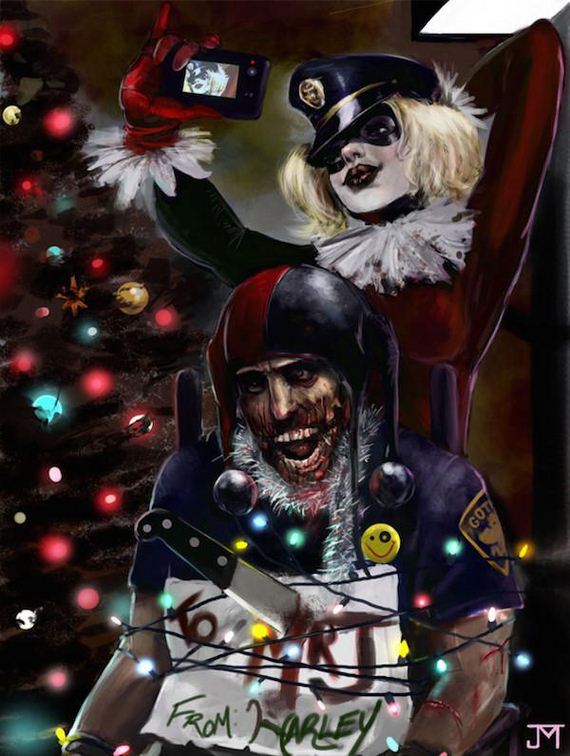 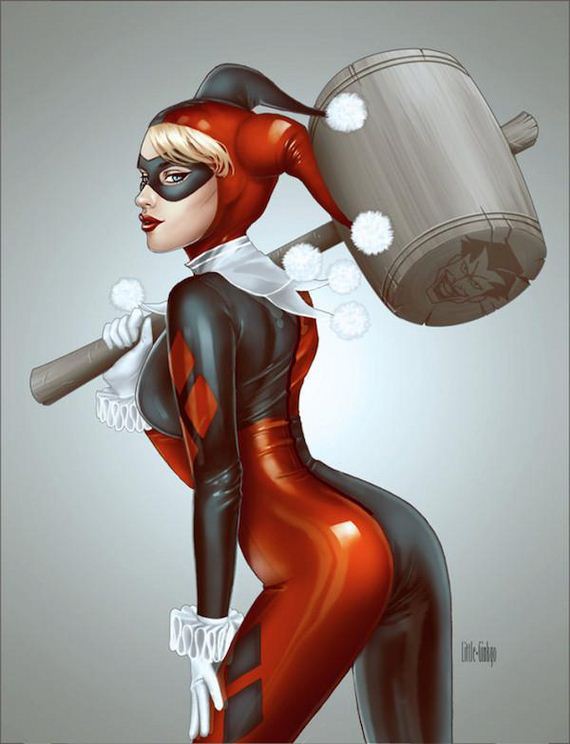 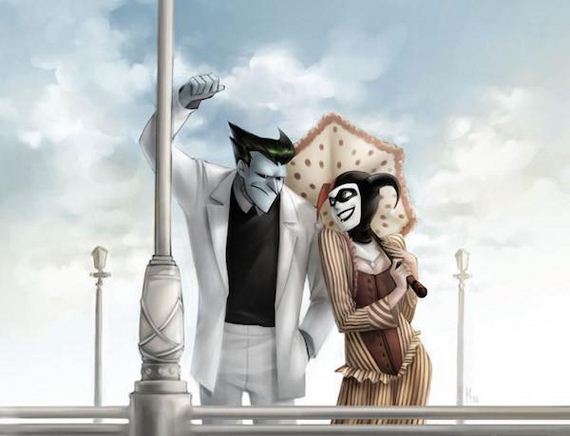 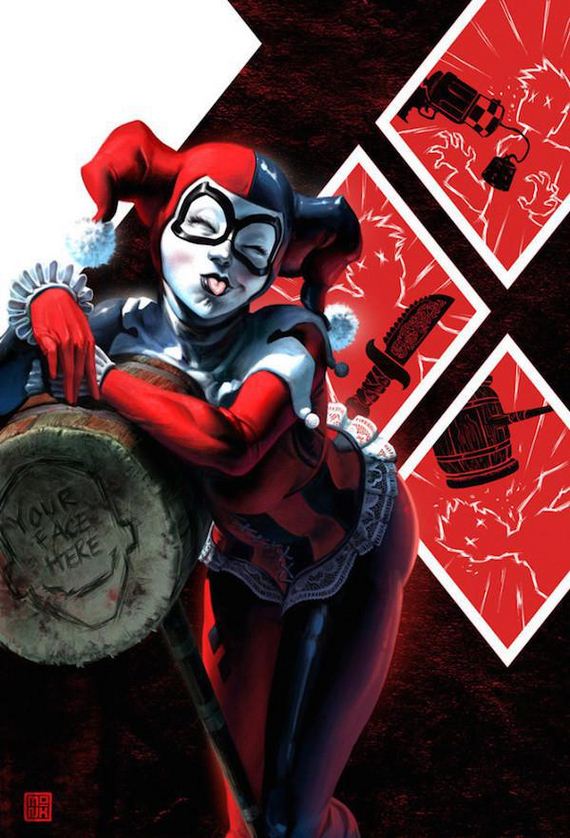 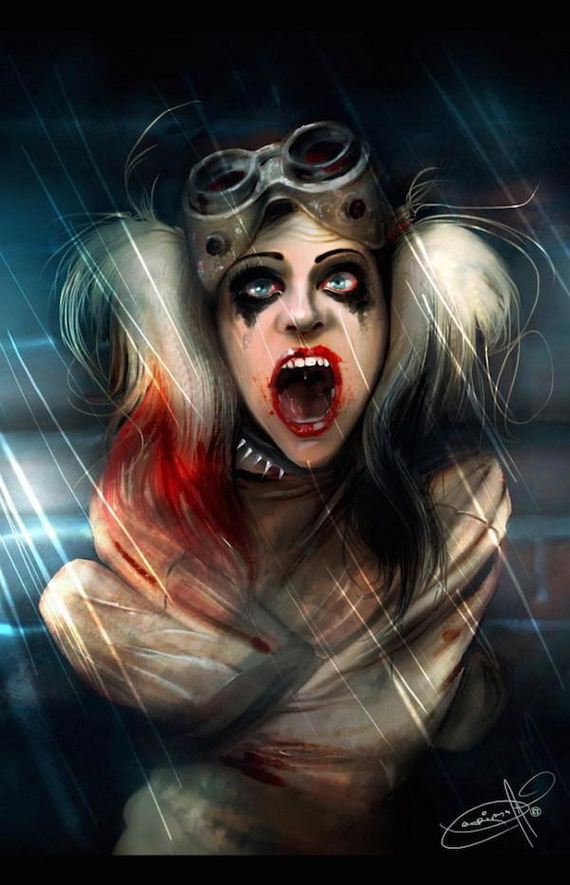 Margot Robbie’s version of Harley Quinn in next Summers release of Suicide Squad.