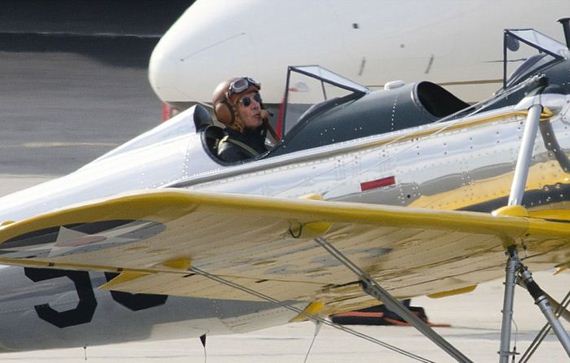 There has been a lot of information going around about Harrison Ford’s now infamous plane crash and some people may be wondering how he ended up at the Penmar Golf Course in Santa Monica. When Ford realized his engine had failed he had to make a quick decision on where he was going to land. He had to choose between a crowded neighborhood or a golf course and he chose the golf course so that he wouldn’t injure anyone other than himself. 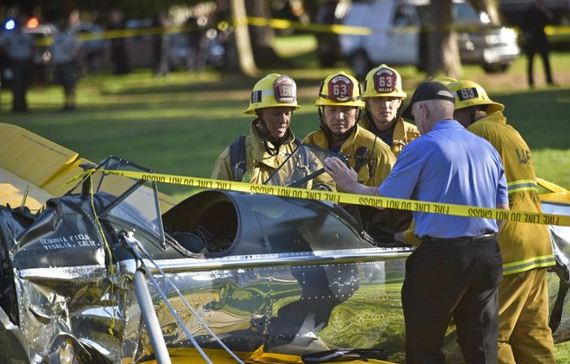 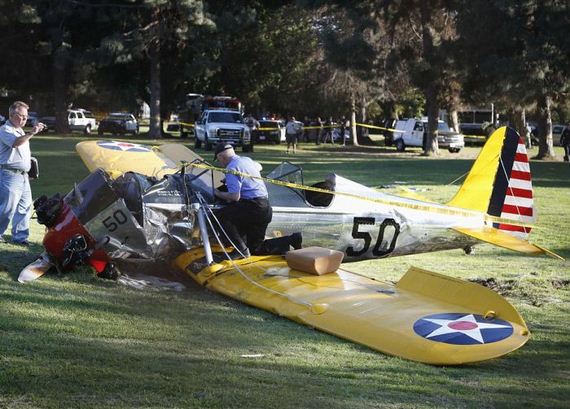 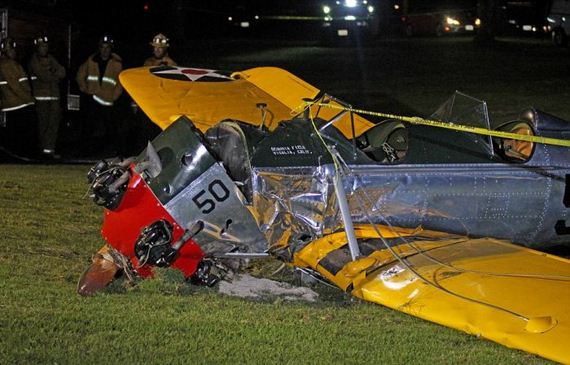 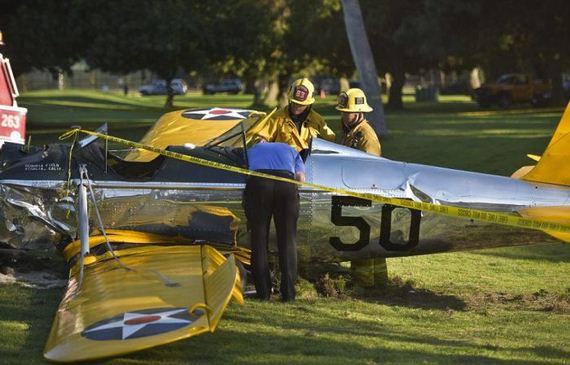 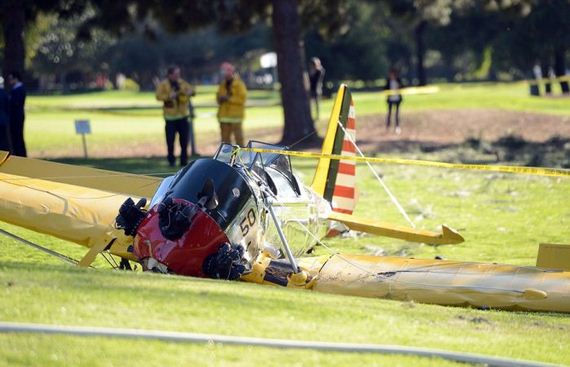 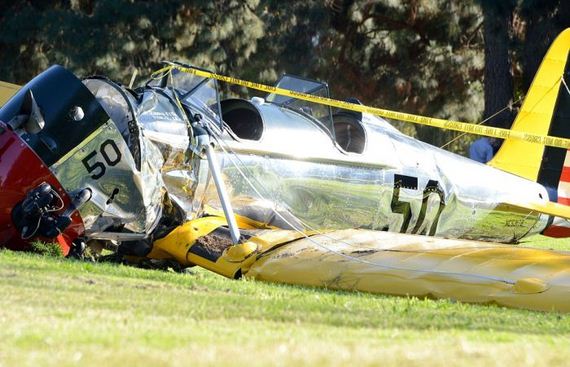 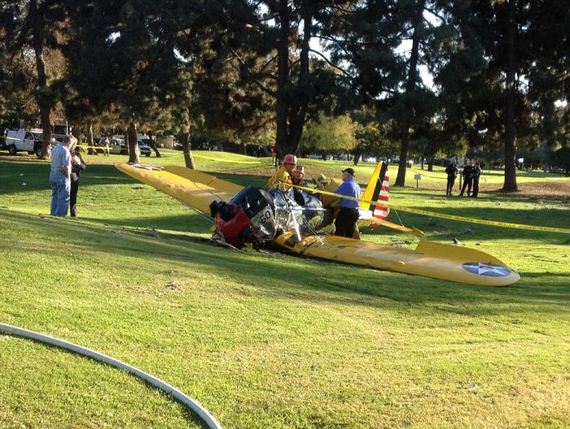 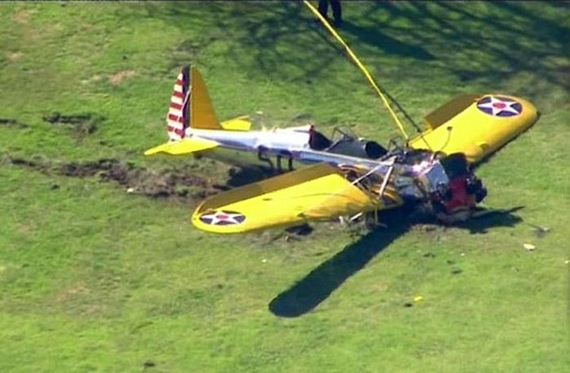 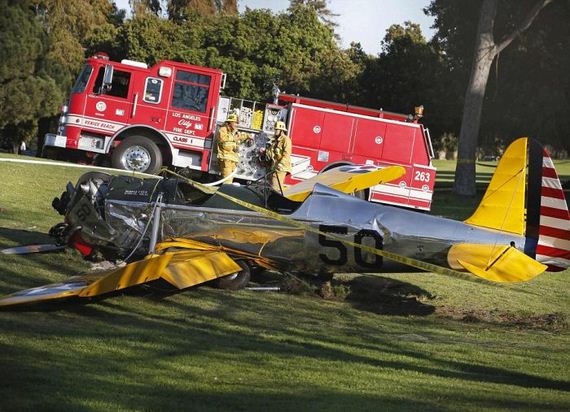