He Dug Up These Huge Cement Pipes, And What He Did With Them Is…Wow

When you need some extra room to store items, what do you do? Well, if you’re like most people, you sell or throw out stuff (spring cleaning!), rent a warehouse unit, or build more storage space.

But this guy isn’t most people. And his storage unit isn’t like most storage units. See it for yourself…

First, he acquired these giant cement pipes, which typically go under roads. 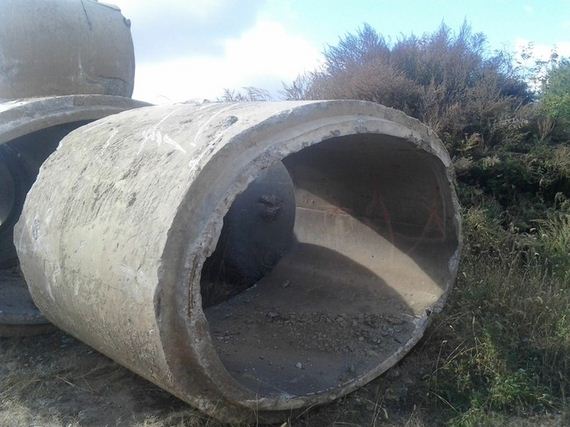 Then he dug a giant hole in the side of a hill, where he placed the pipes using construction equipment. 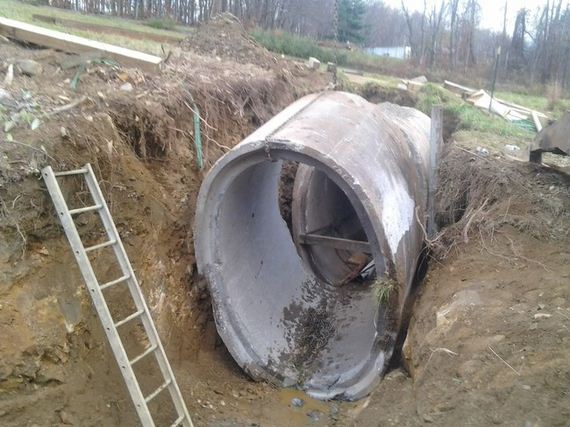 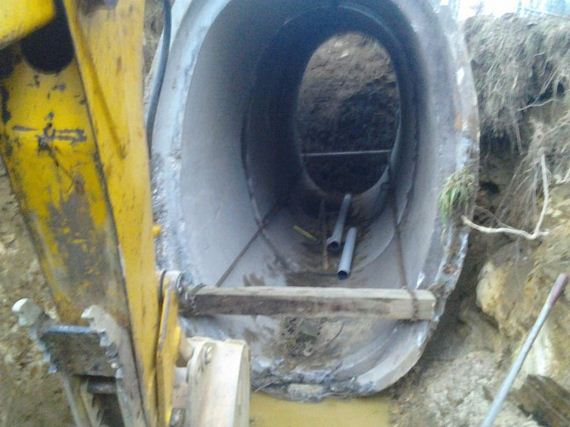 Once the pipes were set, he had to start filling dirt around the pipes to hold them in place. 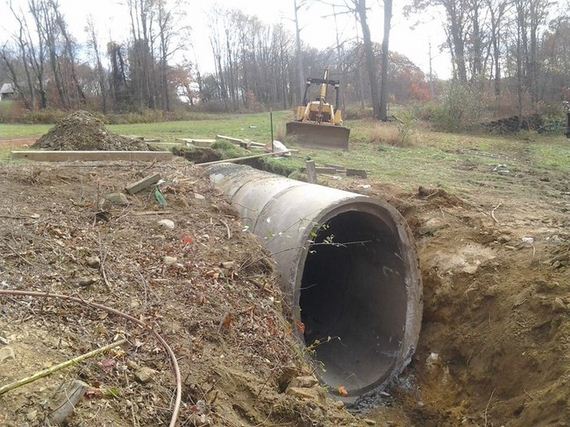 A son of a friend helped out with cementing the pipes together. 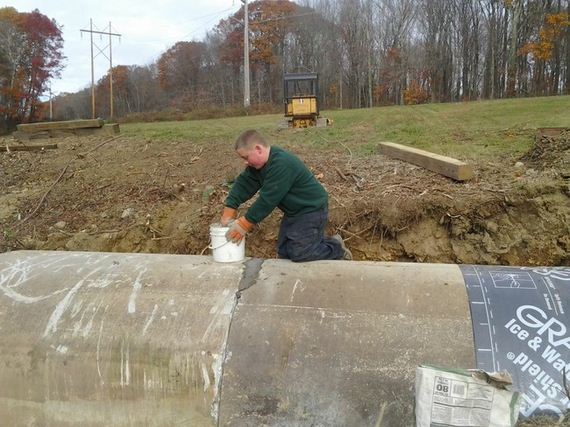 Next, he added a wall of concrete bricks to one end of the pipes, sealing it shut. 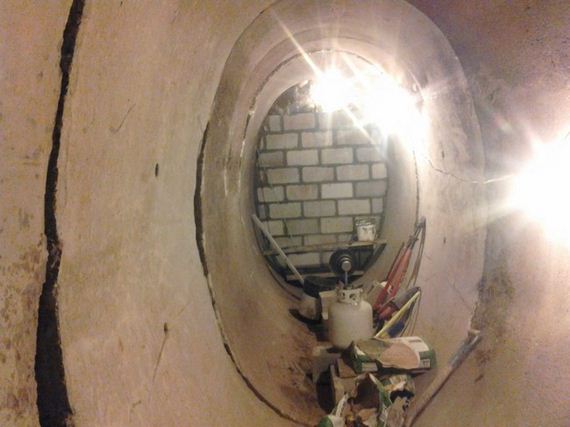 For the next step, he brought in some serious equipment to gather dirt. 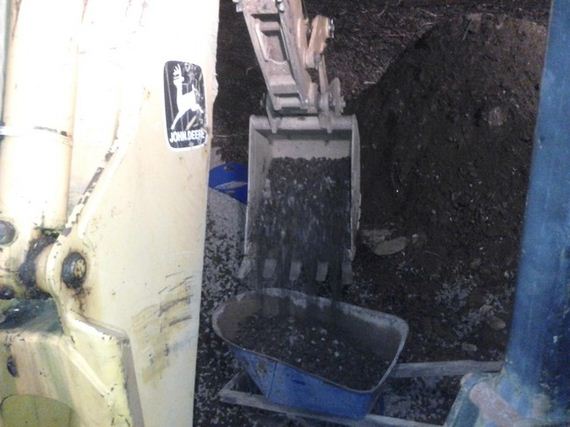 To make the pipes more accommodating for storage, he made the bottom portion of the pipes level with a layer of cement. 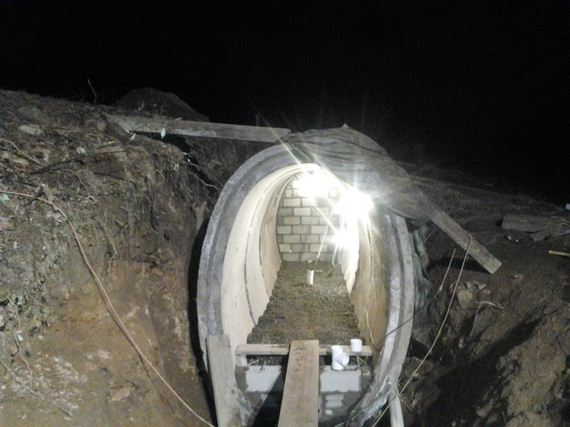 Next, they began working on the stone wall at the front of the unit. 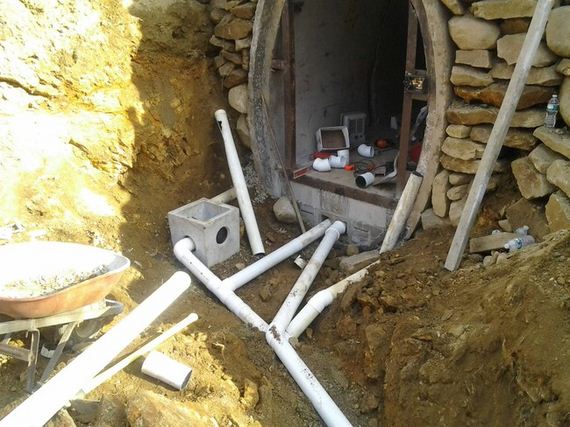 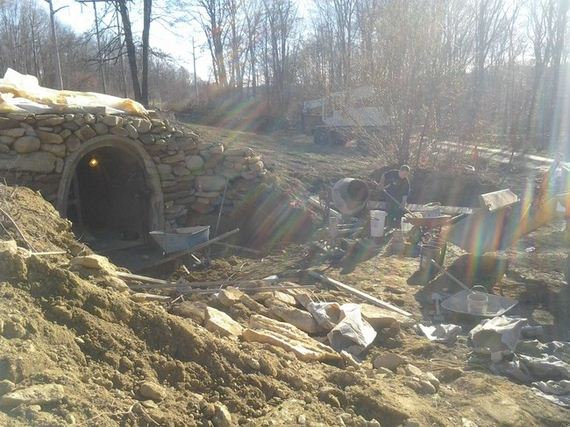 It just needed one more thing… 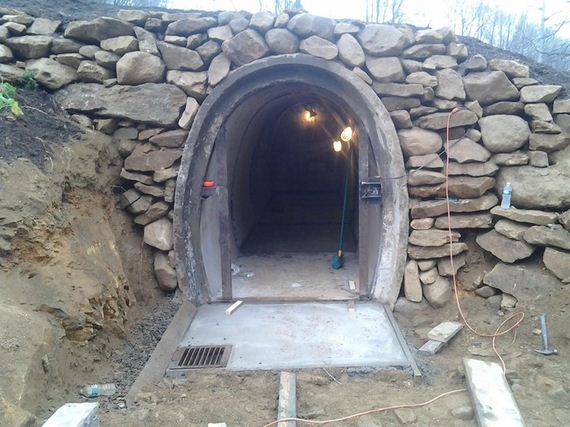 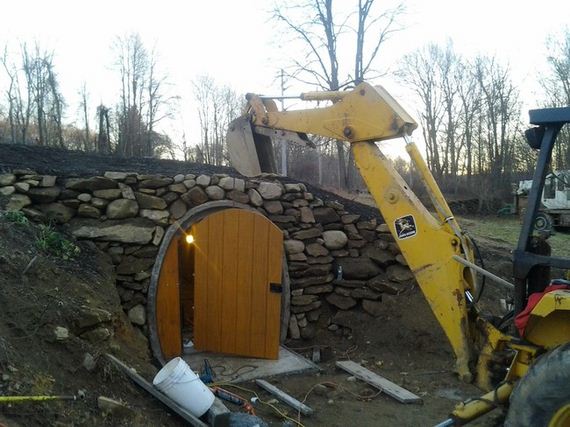 Once the unit was complete (and people began remarking how much it looked like something out of The Lord of the Rings) it was time to start filling it with those precious items he needed the space for. 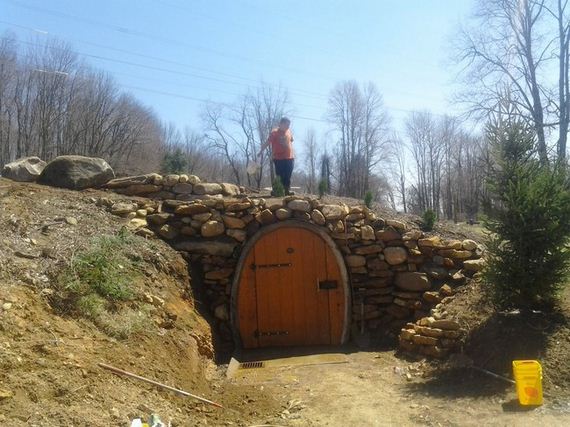 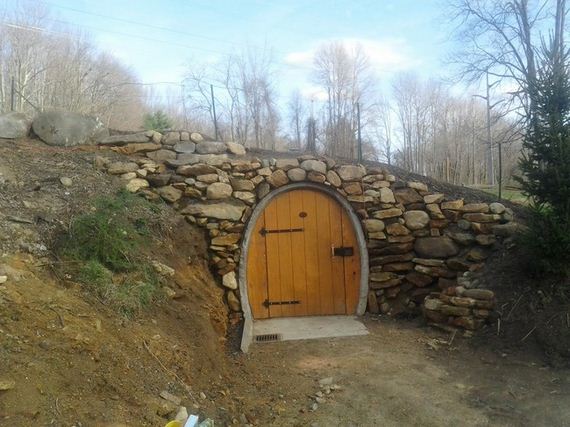 The next time I need a place to store some stuff away, I’m definitely going to follow this guy’s lead. I’d rather keep my extra junk in a hobbit hole than a crowded garage. But that’s just me.

Previous Surreal Portraits Of Czech Women
Next These Gifs Of Animals Shedding Their Skin Are Horrifying, But Oddly Satisfying