Rudi Schlattner and his family left their home in Czechoslovakia after World War II and he didn’t return for 70 years. When he did he return he found a secret string in the attic that he decided to pull and on the other side of it was something he never expected.

This is the house that Rudi Schlatnner and his family fled after World War II. He hasn’t been back for over 70 years 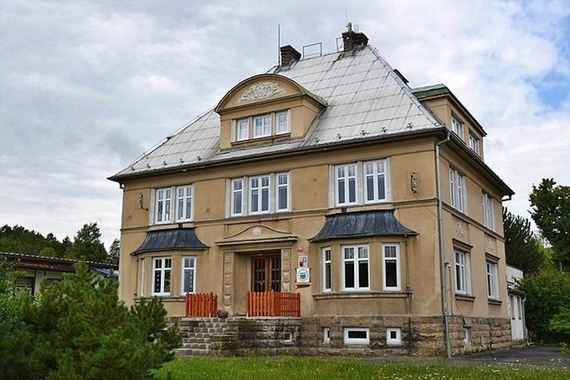 When Rudi returned, he went to find his father’s possessions that were hidden inside of the roof 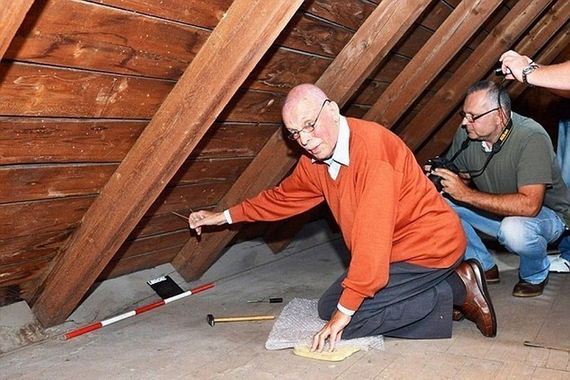 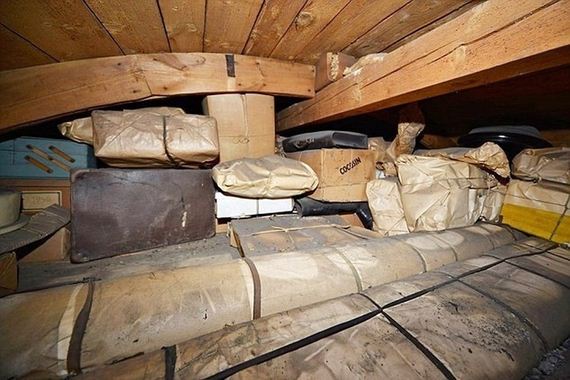 There were so many items inside, it took them over an hour to unearth everything 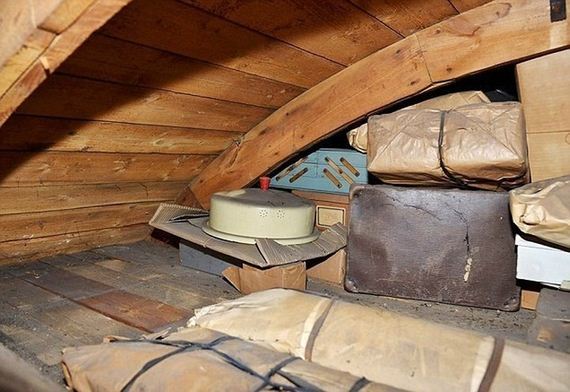 The hidden treasures were still in perfect condition 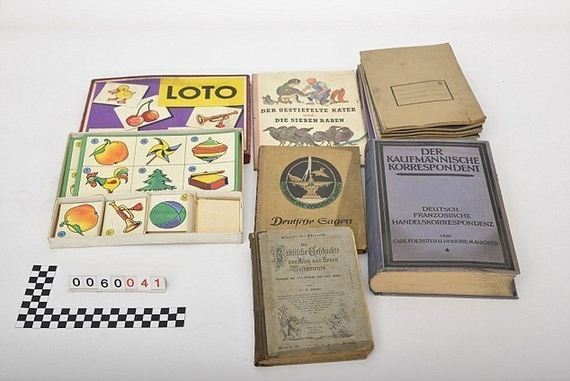 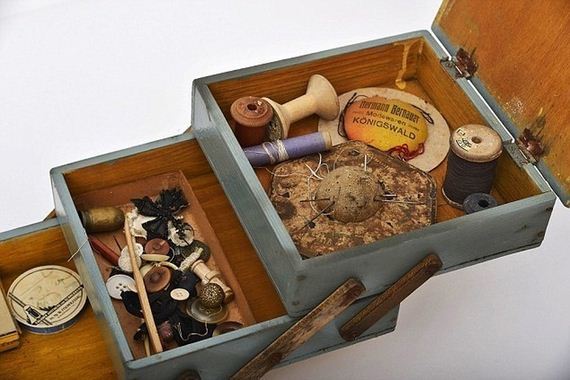 These bottles were all still intact, many of which still had their contents inside 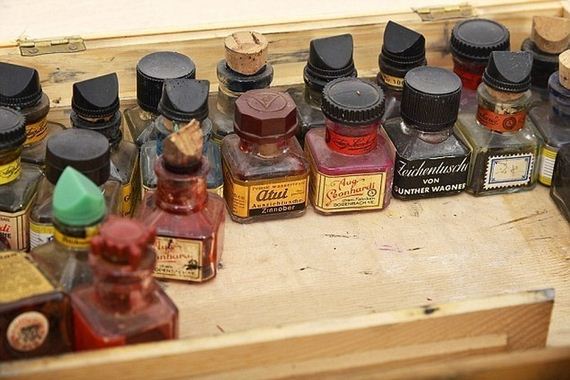 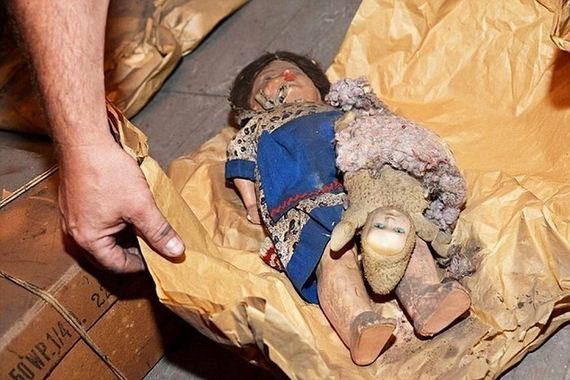 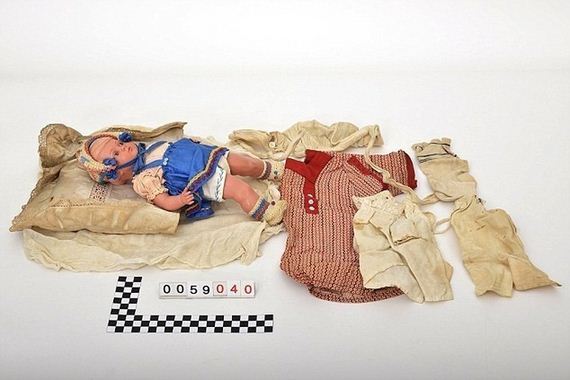 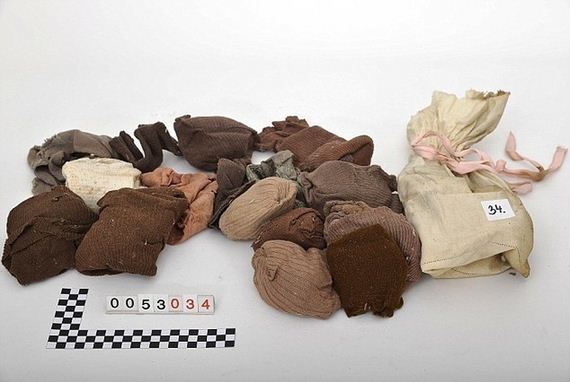 Technically, the building now belongs to the Czech government, and thus, the objects aren’t in Rudi’s possession. Now, the items are going to be stored in the local Usti nad Labem museum 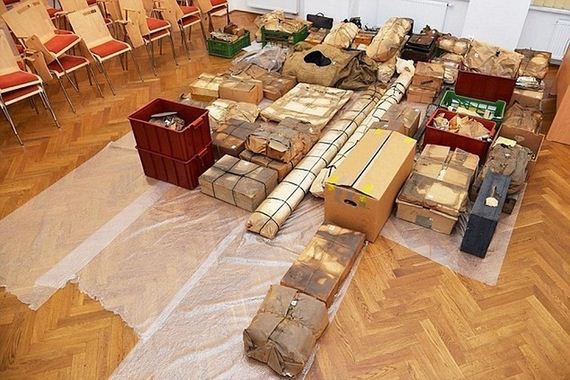 Still the 80-year-old was happy to be reconnected with his lost family treasures, even if his reunion was brief 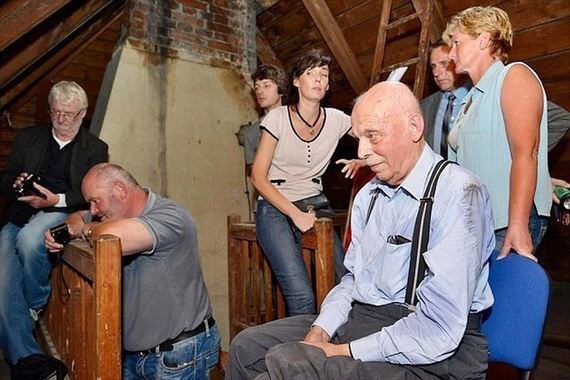