He Spent 10 Years Paralyzed Inside His Own Body 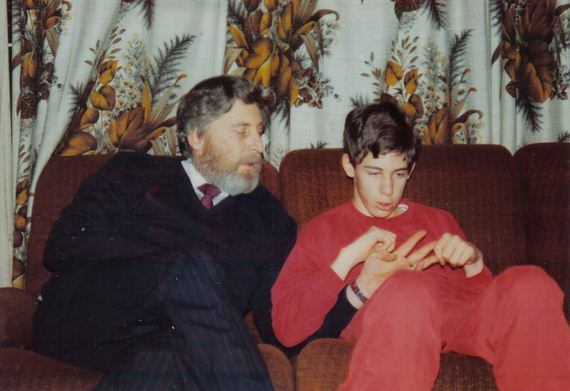 When Martin Pistorius was 12-years-old, his body began to slowly deteriorate until finally, months later, he was in complete paralysis. Doctors still have no idea as to the cause of his sickness. Even more baffling, however, has been his miraculous recovery. Less than a decade after being fully paralyzed, Pistorius has made an almost biblical healing.

12-year-old Martin Pistorius came home one day with a sore throat and never went back to school. His body slowly deteriorated over a period of several months. First went his memories. Then, his muscles became weak and his limbs folded into themselves like claws. Months later, he was in a full coma. 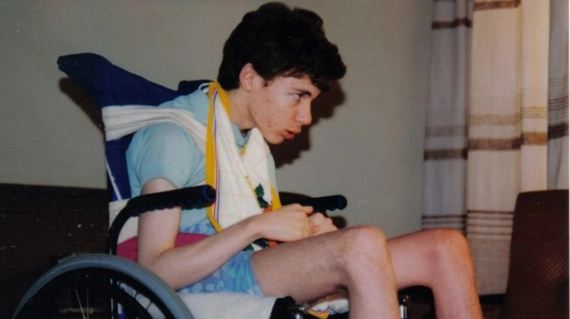 It was decided that young Martin would spend his days in a medical facility, but be driven home every night so his parents could take care of him. The loss of one of her children was too much for Martin’s mother, Joan, and she narrowly committed suicide out of grief. Thankfully, she survived and became one of Martin’s greatest champions. 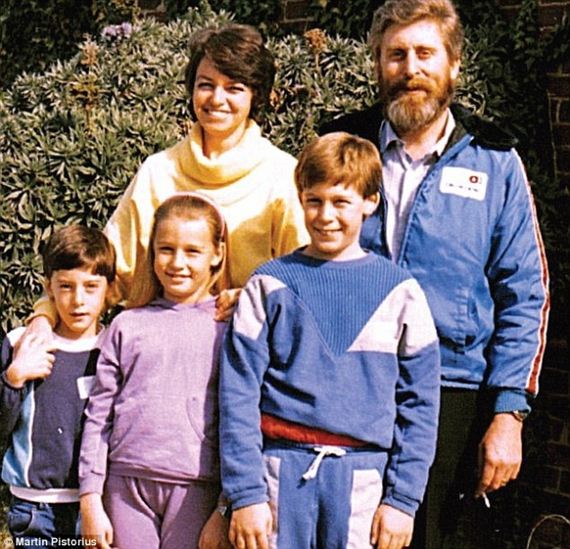 At age 16, Martin slowly began becoming aware of himself again. He was able to form memories and thoughts, but he was unable to communicate to his family that their son was still there. 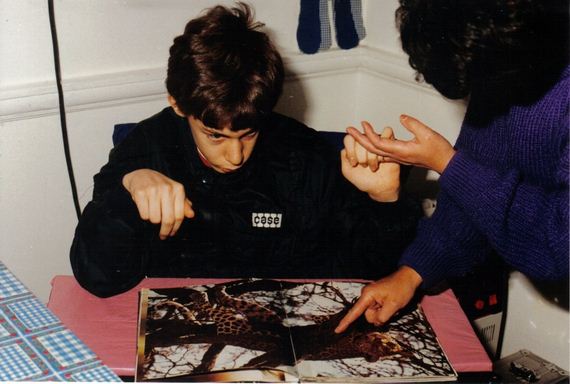 Over time, he regained the ability to smile and move his head. Some alert medical facilitators realized that Martin was trying to communicate and fitted him with a complex machine that allowed him to use eye movement to form sentences onto a computer. 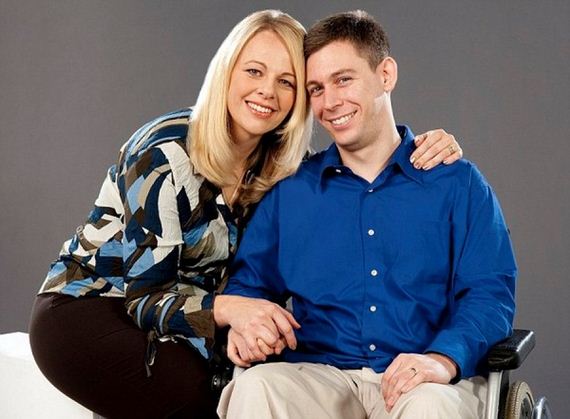 As his confidence grew stronger, so did Martin’s body. Soon, he was able to sit up straight enough to get a job doing technical computer work at the hospital. Martin met Joanna through his sister, Kim. When the two started chatting online, it was an instant connection. “You’re the most honest man I’ve ever met,” wrote Joanna after their first in person meeting.

The two moved in together in England, and Joanna’s love seems to have inspired a renewed physical strength in Martin, who now had full mobility of his torso. The two got married in 2009. 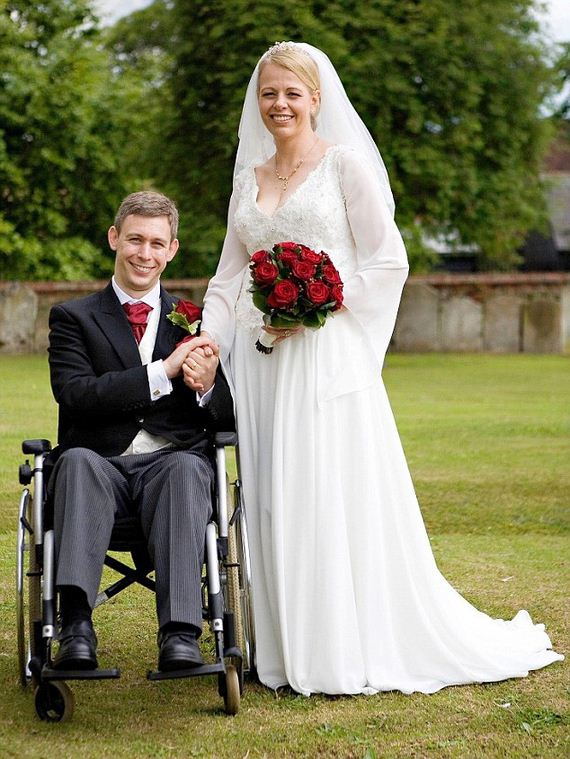 Previous Amy Childs Photos
Next What Would Elvis, Kurt Cobain And 10 Other Rock Stars Look Like Now