He Was In A Car Crash In 1963, But In 2014 Doctors Discovered Something Shocking 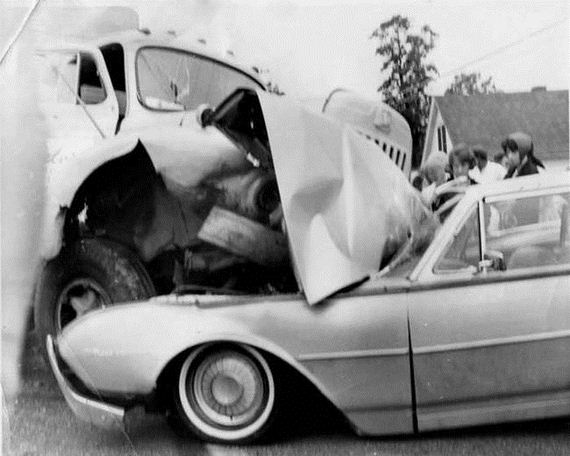 Back in 1963, Lampitt was working as a real estate agent. On his way to show a house, he plowed head on into a truck while driving his new Thunderbird.

Minnesota resident Arthur Lampitt rang in 2015 in an unusual way. Instead of going out and celebrating with drinks, he was rolled into a surgical theater to remove something that had been embedded in his body for years.

Lampitt underwent minor surgery right before the new year to remove a 7-inch piece of a former car from his left forearm. It had been embedded in his arm since a near fatal car accident in 1963.

The accident was so terrible that the local radio station began calling it a fatal crash before learning that Lampitt had survived. 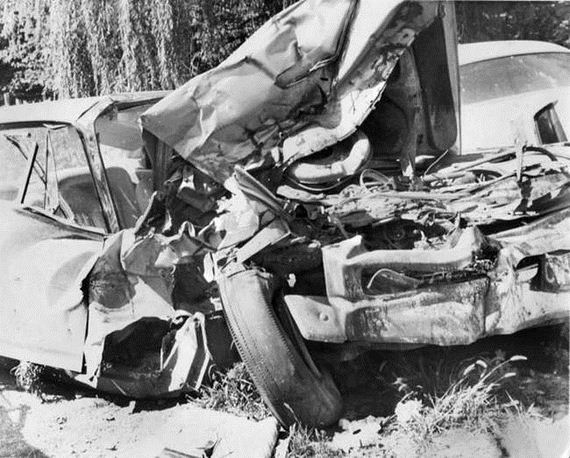 Lampitt’s hip was badly broken in the crash, but his arm (at least on the surface) looked fine. He was taken to the hospital, and patched up. No one suspected that anything happened with his arm. 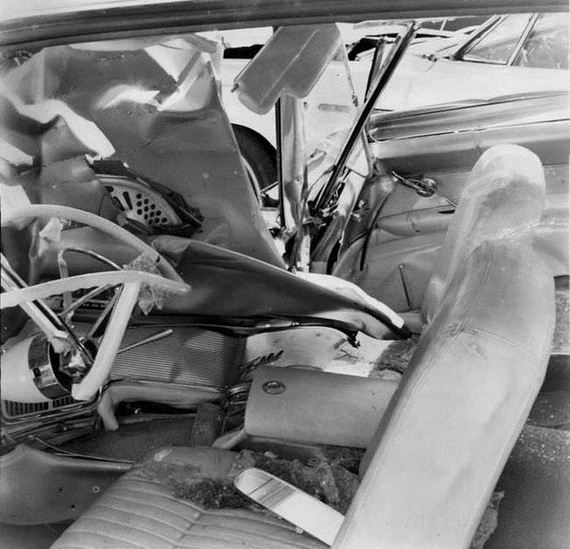 Then one day in Lampitt was doing some work at a court house and his arm kept setting off the metal detector. That’s when he knew something was amiss. X-rays found that there was a long, slender, metal object embedded below his skin. Since the object didn’t seem to be bothering Lampitt, his doctors advised doing nothing. 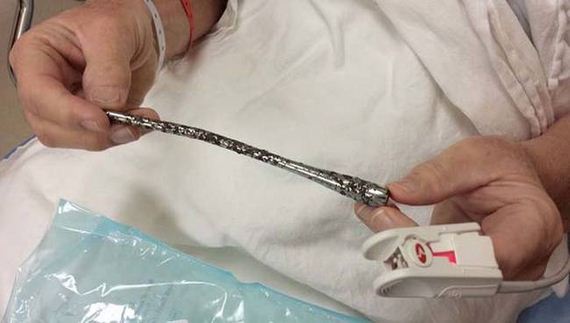 Then in late 2014, something shifted in Lampitt’s arm and he began to feel a sharp pain. After a couple of days the pain began to move, and something started bulging under his skin. That’s when he began to suspect that the pain had something to do with his accident all those years ago. Lampitt contacted a friend who had taken pictures of the crash scene. Sure enough the blinker lever was missing from the car. 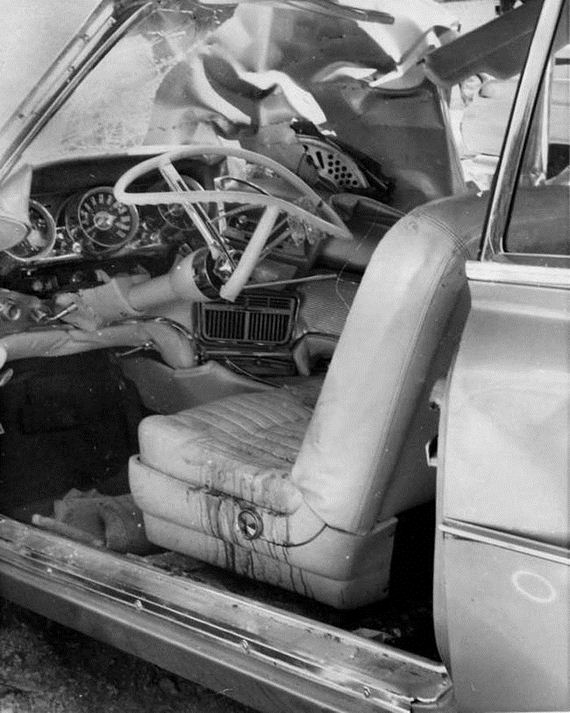 Within a matter of days Lampitt was under the knife, having the old turn signal switch removed from his arm before it could cause any damage. 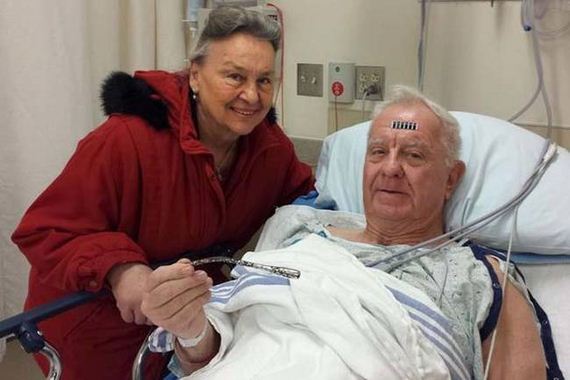 Since his surgery, Lampitt has made a full recovery and still has full use of his left arm. I’d like to know why the turn signal didn’t become massively infected while it was embedded under Lampitt’s skin.

Previous Don’t Throw Old Records Out! Here Are 15 Ways To Recycle Vintage Vinyl.
Next Examples Of What A Difference A Day Makes In The Life Of A Pet