Here Are 19 Reasons Why You Should Never Ever Mess With Nature. It’s a Beautiful Yet Brutal Thing. 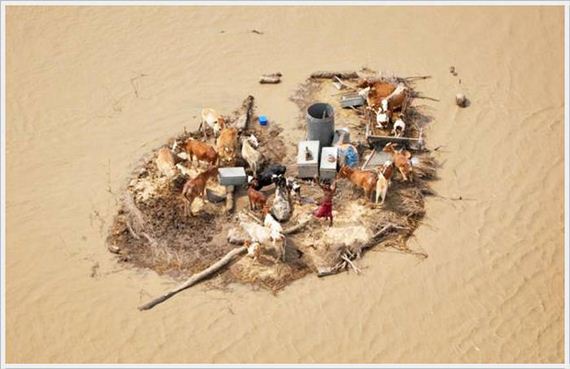 These 19 amazing photographs taken during or after natural disasters show the destructive power of mother nature. From stunning pictures of supercell thunderstorms in the US to volcanic eruptions in Iceland, these images truly are breathtakingly awesome. They also happen to be very, very brutal. 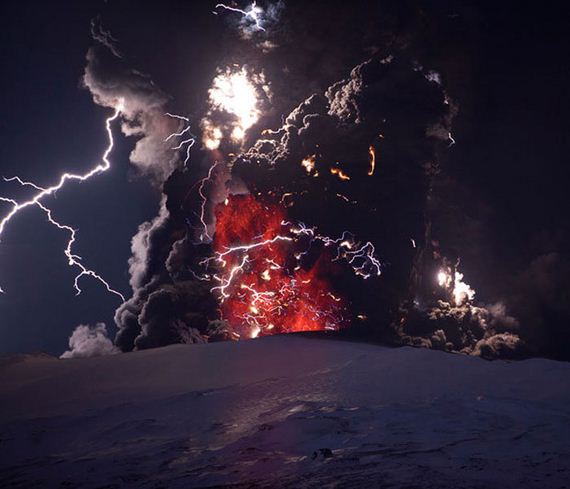 Landslide destroys Highway 1 in California, 2011 (US) 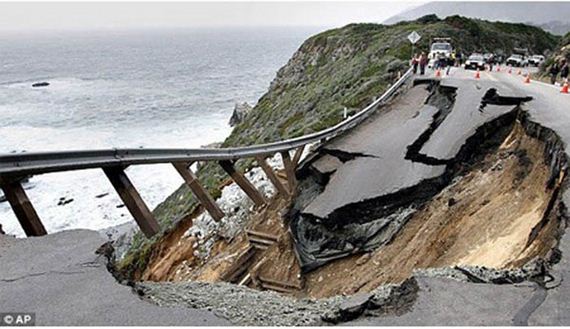 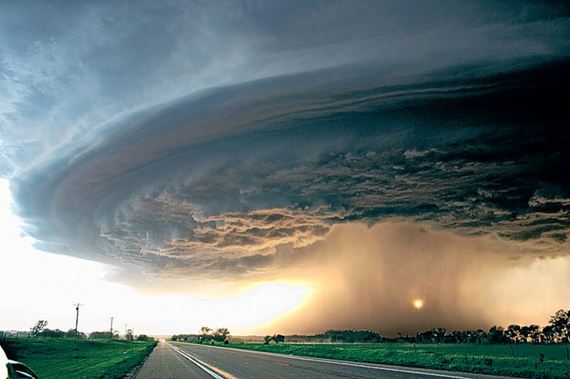 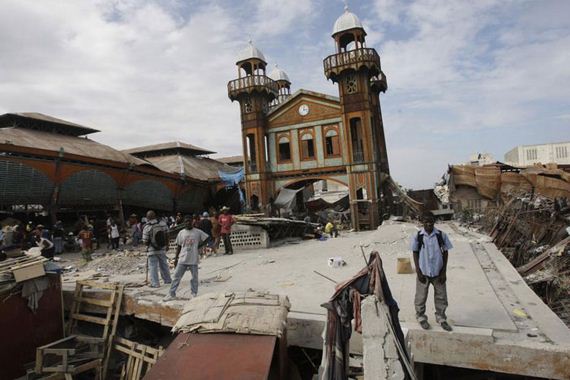 Undersea volcano erupts near the island of Hunga Tonga, 2009 ( Tonga) 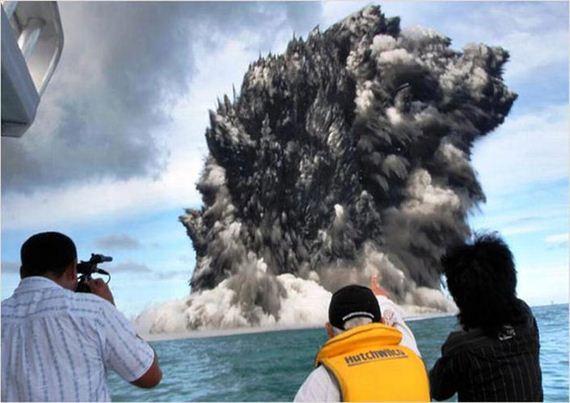 The largest and deadliest wildfires in the history of California, 2009 (US) 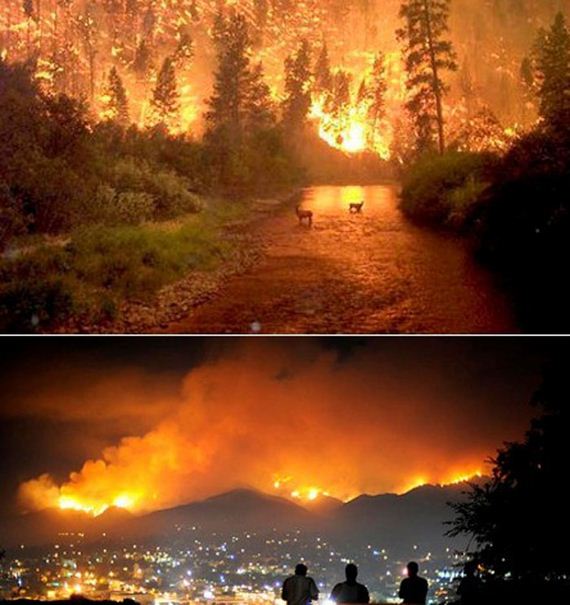 Hurricane Sandy batters a pier in New Jersey, 2012 (US) 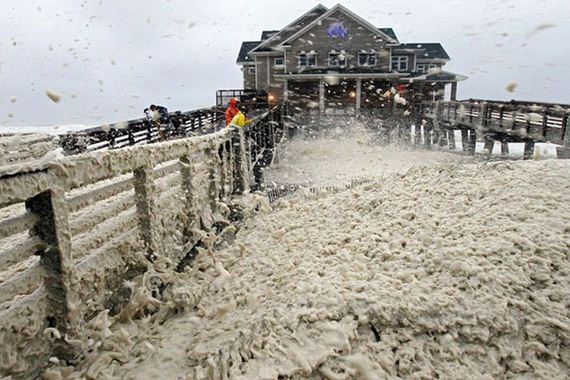 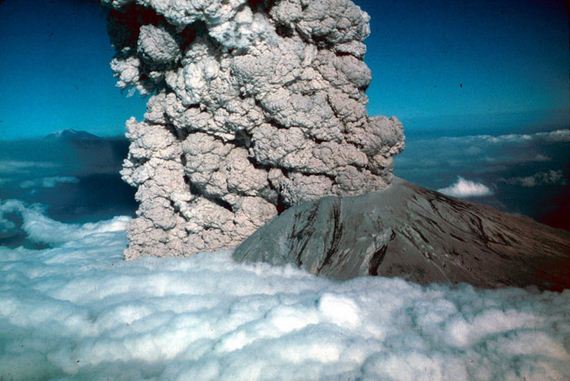 Two men get around in a boat in New Orleans following Hurricane Katrina, 2005 (US) 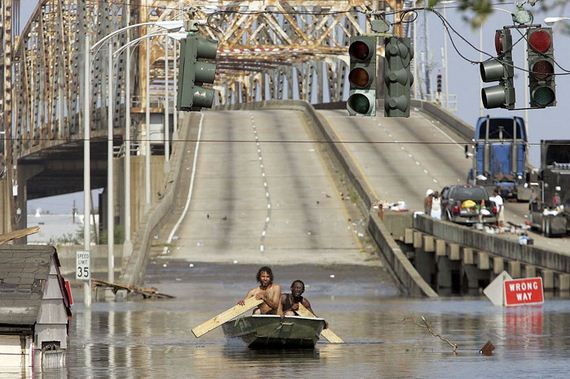 Japanese home drifts in the ocean after 9.0 magnitude earthquake and subsequent tsunami, 2011 (Japan) 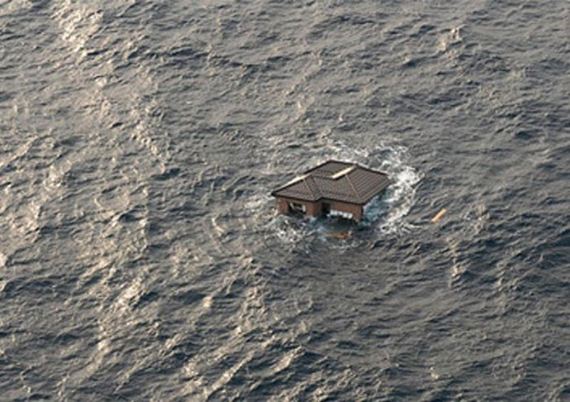 A massive river of lava flows into the ocean around Hawaii, 2009 (US) 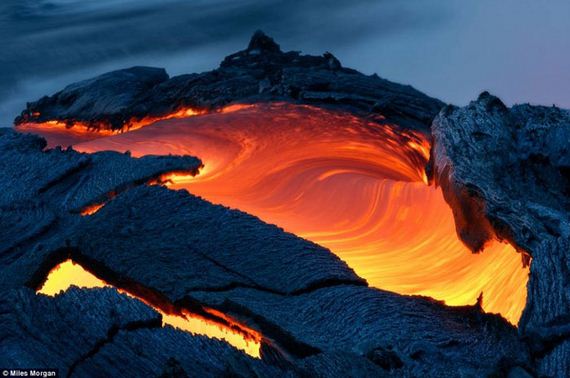 Huge crack in a highway after a 6.9-magnitude earthquake hit Negros and Cebu, 2012 (Philippines) 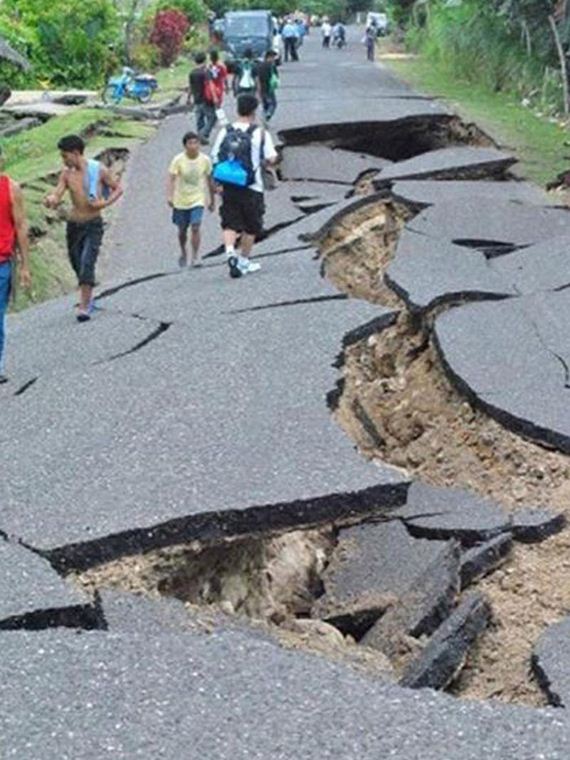 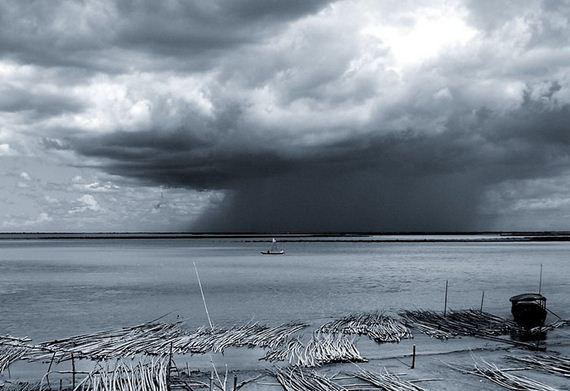 Supercell thunderstorm in Montana, 2010 (US) 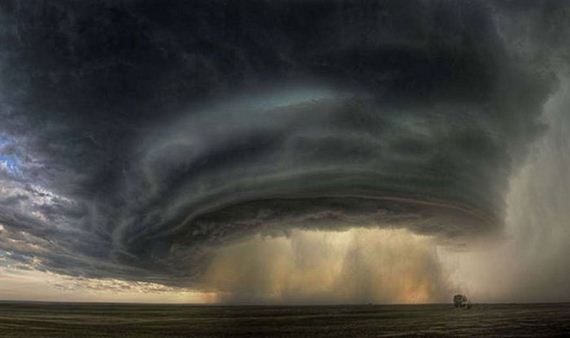 Ash clouds above The Buang Valley on the upper ridge of the Mayon Volcano, 1984 (Philippines) 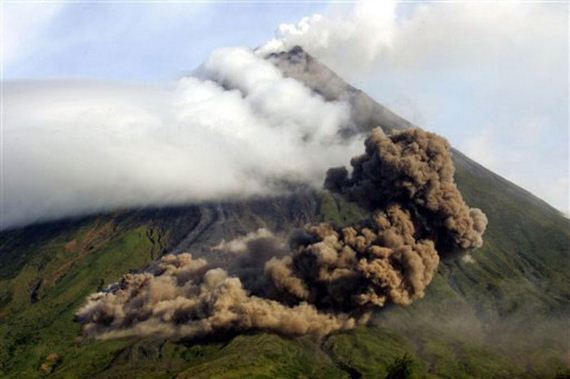 Volcano erupts during storms in the middle of the night, 2008 (Chile) 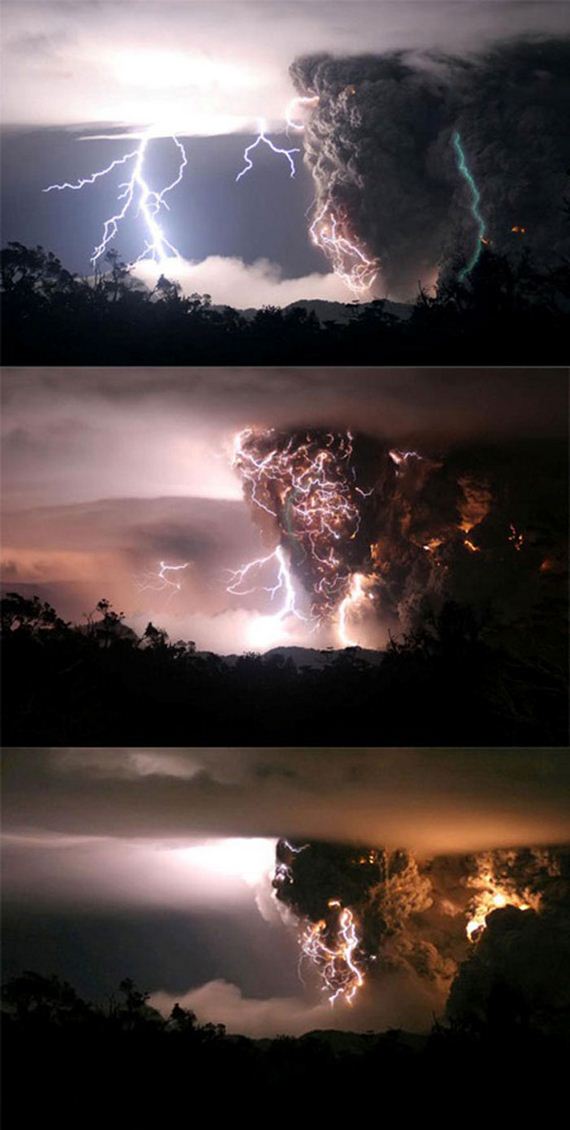 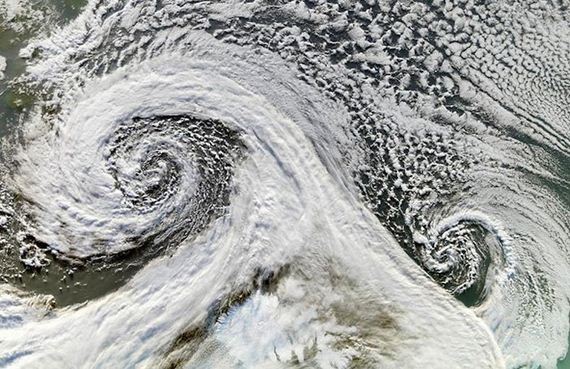 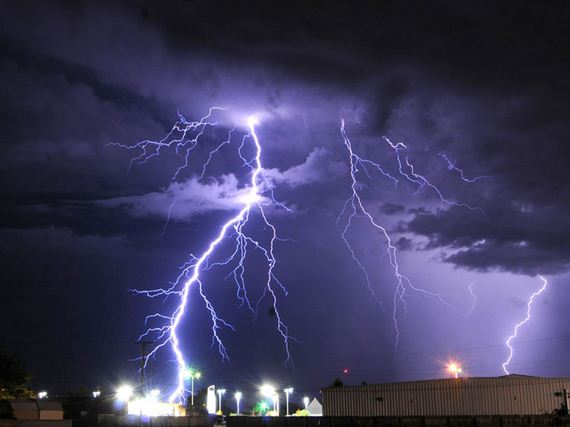 One thing’s for sure. I’m never going to question nature’s power over its inhabitants.Share these amazing photographs with your friends below.

Previous LA Earthquake news anchor cracks up over fake name on the air
Next Why Nobody is Actually Scared of the Russian Army?