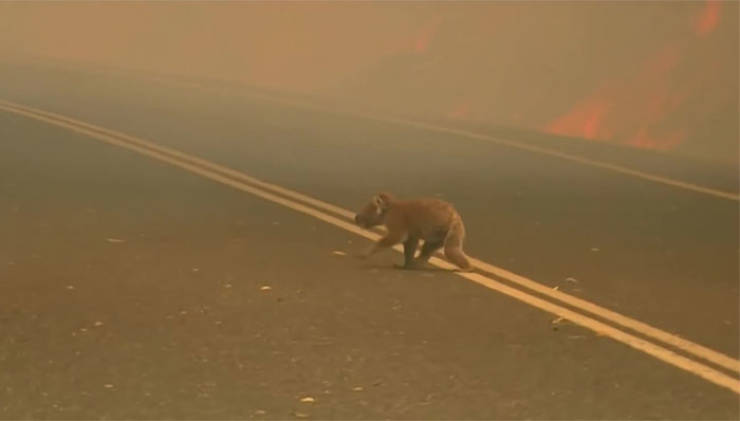 The koala population have had it particularly bad 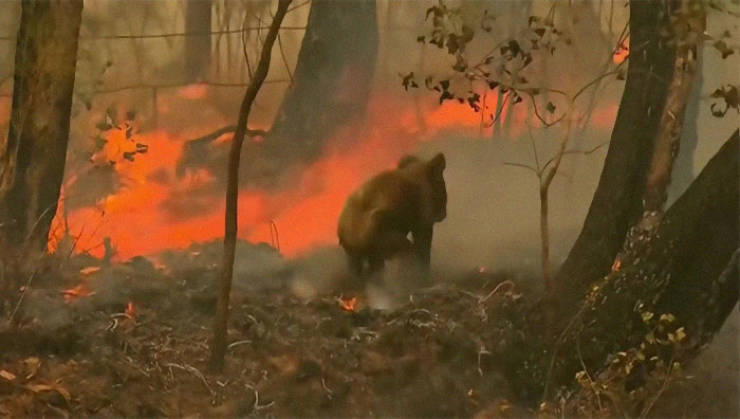 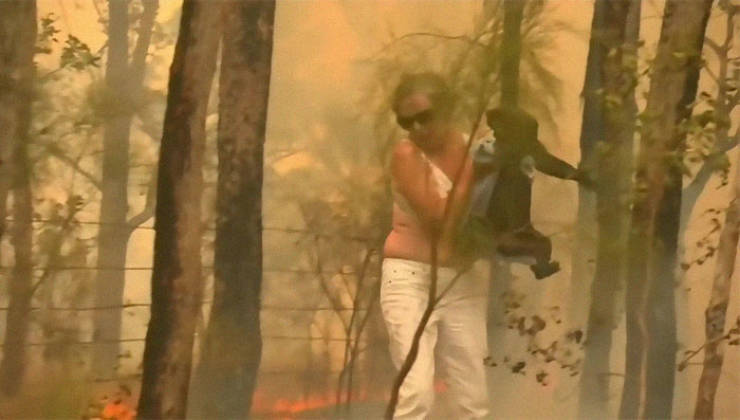 Search and rescue teams are working the area non-stop 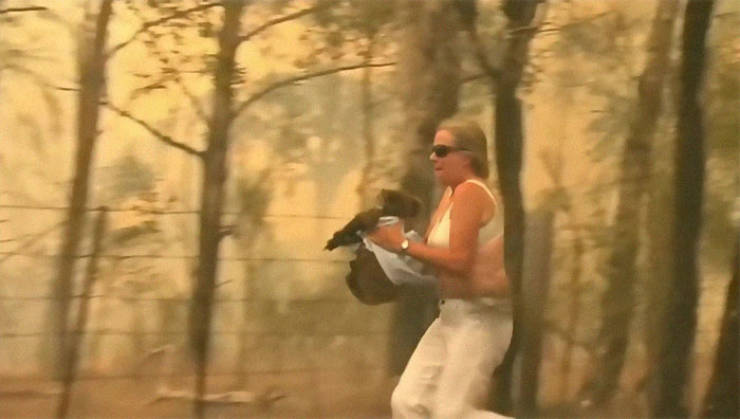 So far, they’ve brought at least 31 koalas to the Port Macquarie Koala Hospital to be treated for burns and dehydration 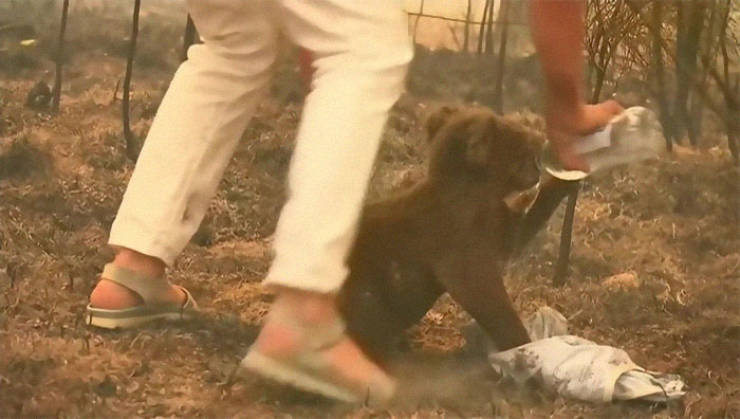 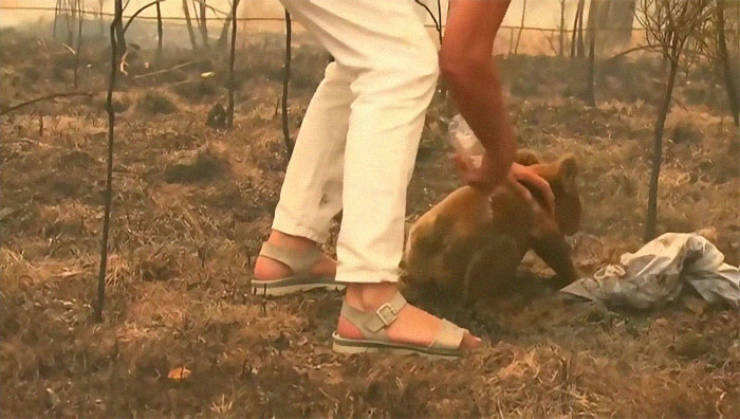 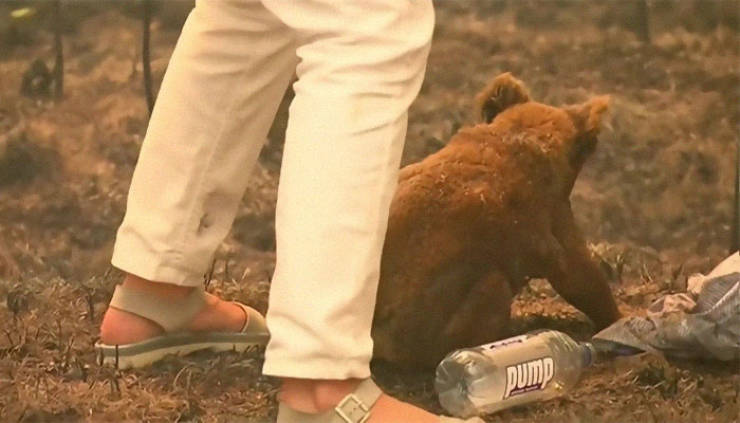 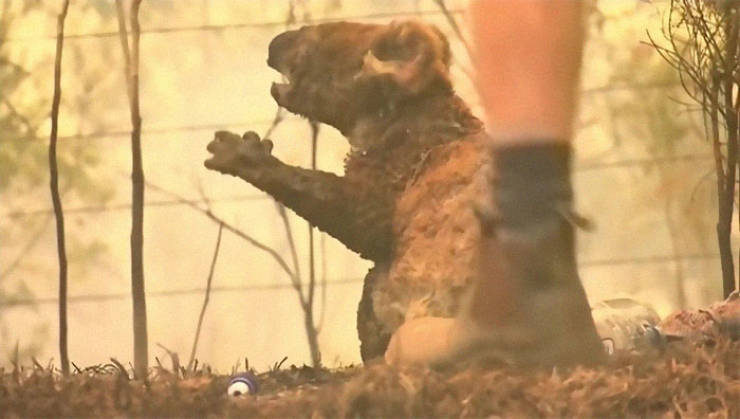 Koalas are especially vulnerable to the fires because they instinctively climb to the tops of trees, straight into the heat 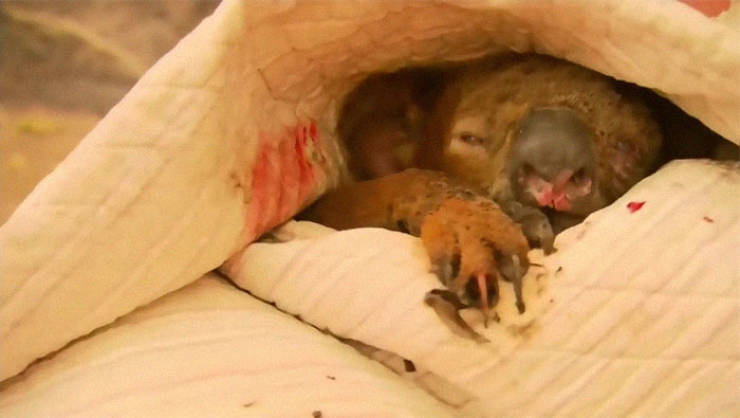 Even if they survive the fires, they still have to walk across scorched earth when they come down 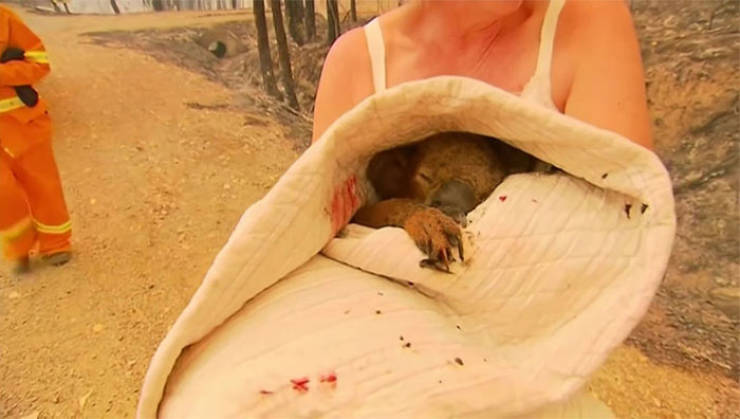 “This male koala who was so disorientated by the flames and unfortunately was burnt further as he headed back into active fire. He has been called Ellenborough Lewis (after her grandchild). He has been treated and is now in the five star accommodation at the Koala Hospital”, reported the doctors from Koala Hospital Port Macquarie

Twitter is in tears after seeing the woman’s heroic actions 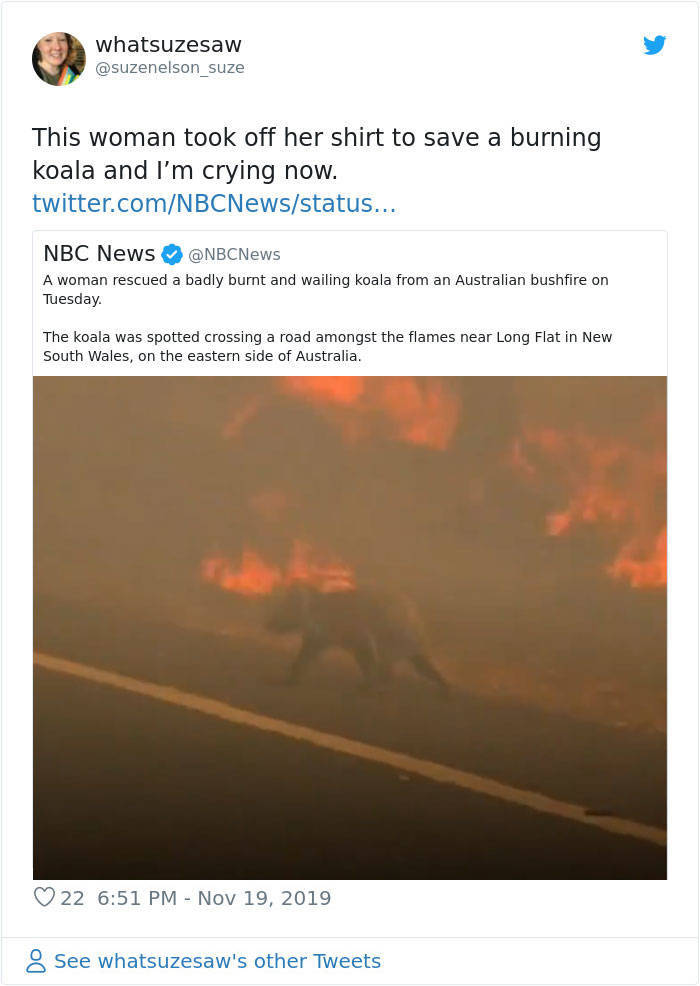 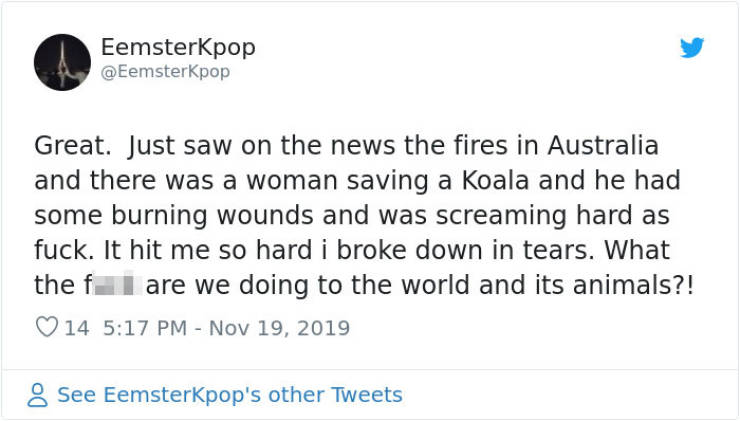 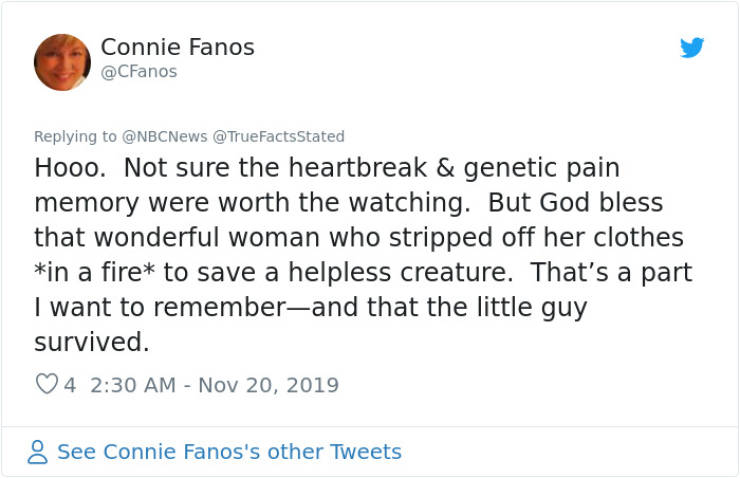 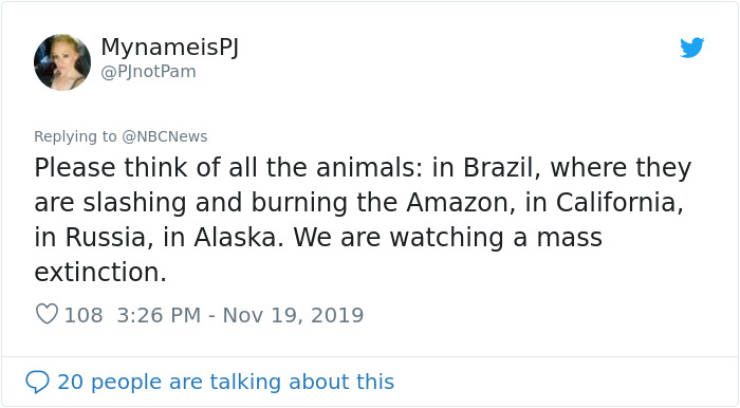 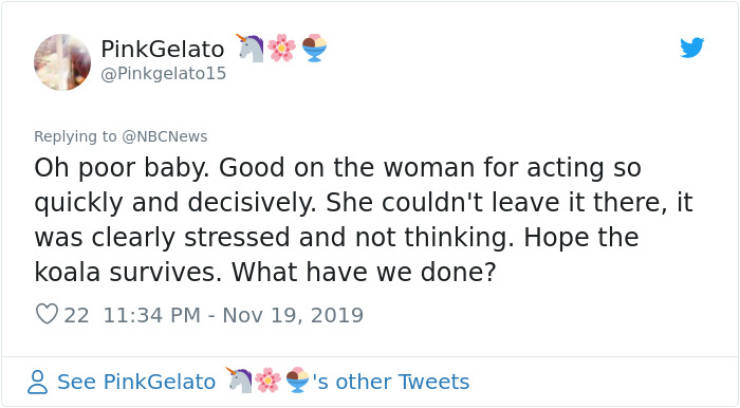 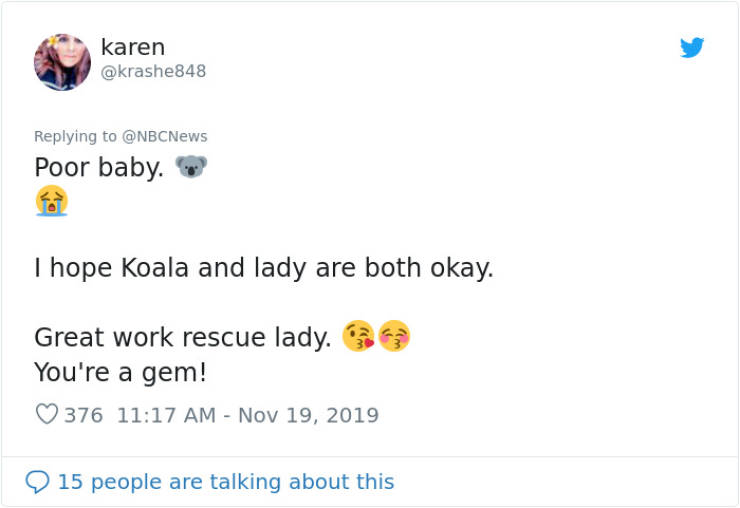 Loading...
Previous 26 Photos Of Dads Doing Dad Things
Next 19 Things That Can Be Done To Save Our Planet’s Ecology