We’ve waited 13 years for the sequel to the adorable classic about everyone’s favorite clown fish, so it’s not surprising that ‘Finding Dory’ had the most successful opening for an animated film in US box office history (with $136.2 million, FYI). In true Pixar fashion there are plenty of hidden gems for super-fans to spot out and everyone else to read about later. Here are some of the best ones. 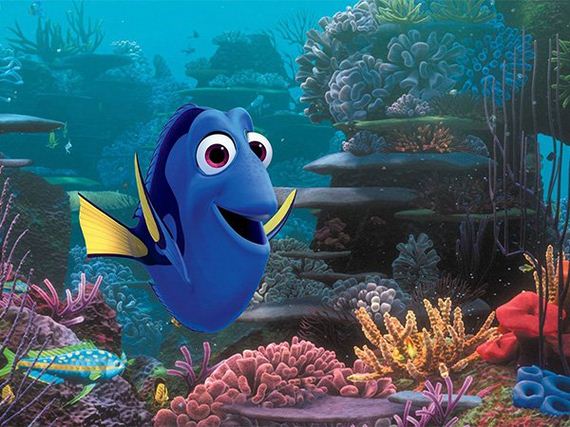 Numbers are a Pixar favorite when it comes to hidden meanings, and the scene shown above holds true to that. As Dory is taken out of the bay by Marine Life Institute employees, you can see the numbers ‘1200’ and ’86’ on the hull of their boat. The ‘1200’ is a nod to their studio address (1200 Park Avenue, Emeryville, California), and the ’86’ stands for 1986, the year that Pixar became its own incorporated entity. 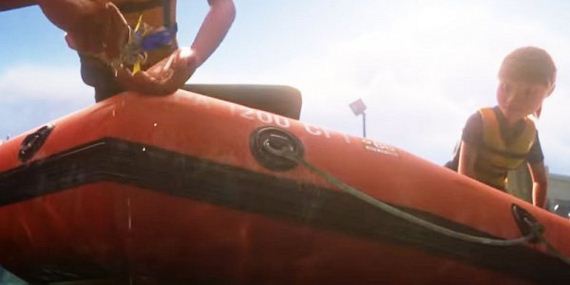 A room behind the scenes of the marine facility shows a water pipe marked as ‘Seawater Supply TL59.’ This is the same pipe and label that is in the line area of the Finding Nemo Submarine Voyage in Disneyland.

Funny enough, the pipe itself is an actual easter egg from the engineers who designed the ride. The ride was actually just a makeover of the Submarine Voyage, so the team paid tribute to the ride’s original opening in 1959 as part of ‘Tomorrowland.’ 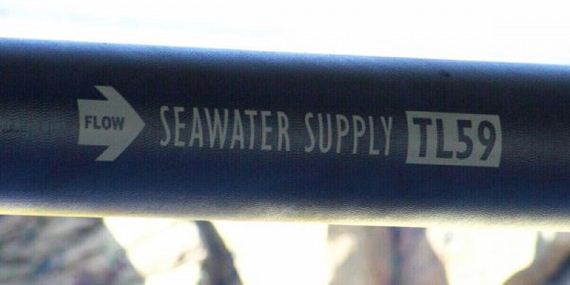 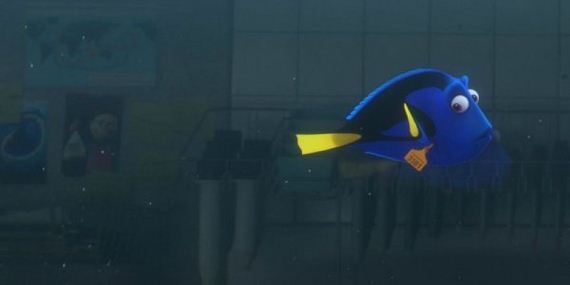 A great thing about going to see a Pixar movie is that there’s usually a great short film before it. ‘Piper’ plays before ‘Finding Dory,’ but there’s a reference to another one in the actual film. If you saw ‘Inside Out,’ you probably saw ‘Lava,’ the short film about a volcanic island’s search for love. As Hank and Dory move into the Marine Life Institute Lab, you can see a small magnet holding up some paper. The magnet shows the volcano and his name, ‘Uku.’ 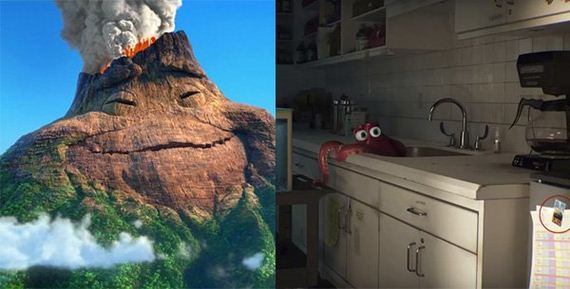 ‘Piper’ is the short film shown before ‘Finding Dory’ about a young sandpiper growing to adulthood, and the little guy actually makes a cameo in the movie. When Hank is taking Dory out of a smaller fish tank with a coffee pitcher, you see a painting of the bird. 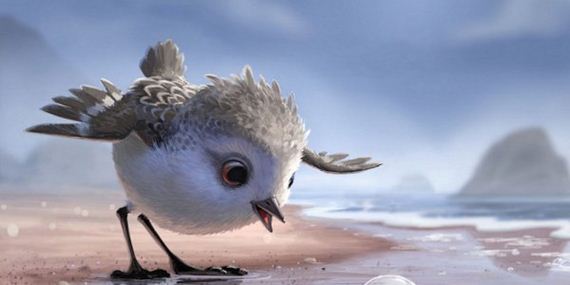 Fluke and Rudder are two sea lions in the movie who show a tendency to flip from casual conversation to mindless barking if someone else tries to take their rock. Sound familiar? It’s pretty much the same idea as Nigel and the seagulls from the first film. However, there’s another famous easter egg in the additional marketing for the movie in the form of their yellow tags on their tails. Fluke’s reads ‘A1’ while Rudder’s says ’13,’ which pays tribute to the classroom where a lot of the Pixar head honchos first honed their skill at the California Institute of the Arts. 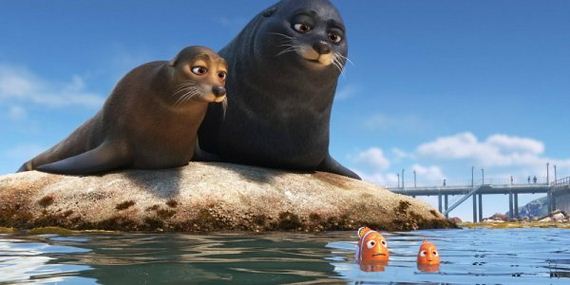 Another easter egg hidden in Fluke and Rudder is that they’re played by Idris Elba and Dominc West. They’re close friends in this movie, but they also played enemies on HBO’s ‘The Wire.’ Director Andrew Stanton admitted that he cast the two of them as an ironic nod to their time on the crime series. 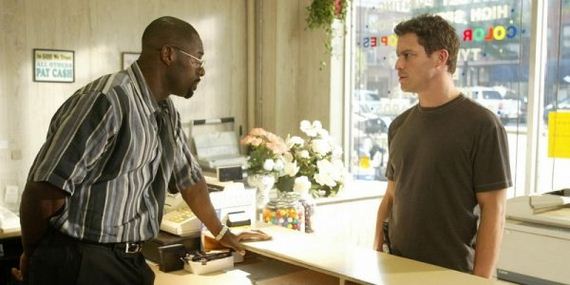 FYI, this is the 3 character in one year that Elba has voiced in a Disney movie. He started with the buffalo chief of piece in “Zootopia,” then he was the villain Shere Khan in “The Jungle Book,” and now he’s appearing as Fluke. He must be a new studio fave. 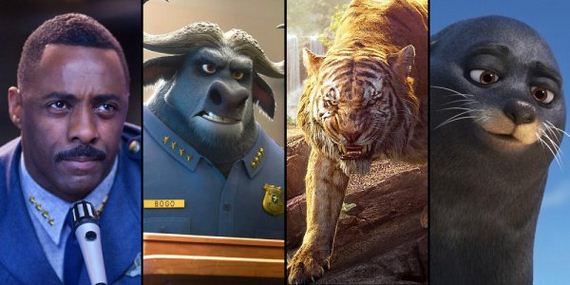 While Hank has Dory suspended over an aquarium in a cup, look towards the background of the scene, and you’ll see a work station. If you squint hard enough you’ll see that the calendar boasts the name ‘Wall-E,’ from the Pixar movie about the trash-compacting robot. 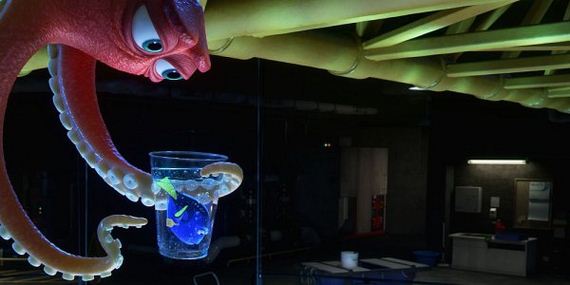 The infamous Luxo Ball (the yellow rubber ball with the blue stripe and red star that’s in almost every Pixar movie) can be spotted in the ‘Kid Zone’ of the Marine Life Institute. 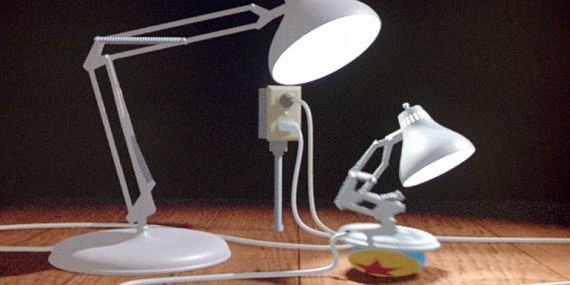 We’ve all heard the “Pixar Theory” that suggests each and every movie released by the studio is set in the same universe and tells one giant story. Mashable took it a step further and joked around that the Pixar Universe was also home to the ‘Die Hard’ series, and Pixar noticed. Director Andrew Stanton and his team liked the joke so much that they hid two “Die Hard” references in “Finding Dory.” 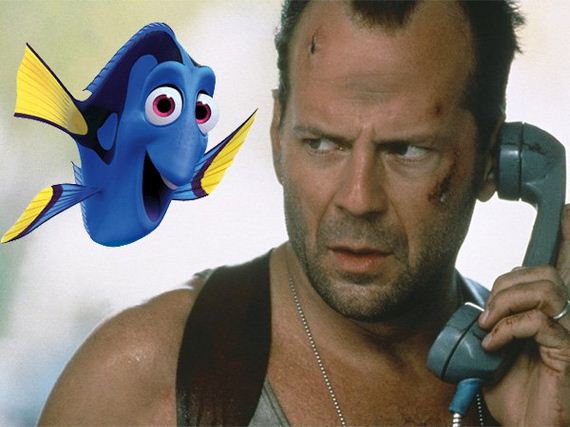 One of the biggest gags in the movie occurs when Dory arrives at the Marine Life Institute. She’s greeted by the voice of actress Sigourney Weaver, literally saying “I’m Sigourney Weaver.” By the end of the movie Dory thinks of Weaver as a friend while other creatures think she’s a supreme being.

The best part of the joke is that it was thought up as placeholder dialogue with full intentions of it being thrown out eventually. However, as more and more Pixar’s higher-ups got a look at it, it finally came time to ask the actress if she would actually do it, which of course she responded with a yes. The idea most certainly came from the fact that Weaver does a similar voice-over role at the California Academy of Sciences. 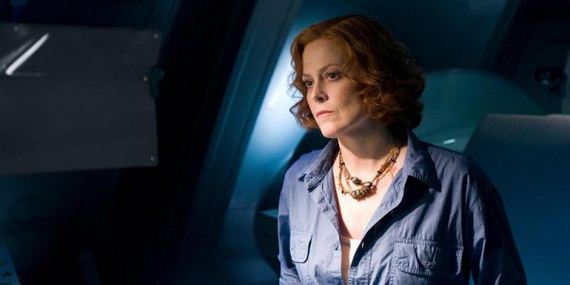 Once Dory finally encounters a big swarm of Blue Tangs, the audience discovers that her ‘flighty’ personality isn’t exactly unique. When the group sees something incredible, they let out an “Ooooooooohh” in unison. It’s obviously a nod to the aliens in ‘Toy Story.’

The sequel takes place just one year after the original film, despite it being 13 years later in the real world. So when Nemo makes a cameo, the voice actor this time is 12-year-old Hayden Rolence instead of the original voice, Nolan Gould (who is now 22). However Gould still got to play a little part in this film when he voiced one of the truck drivers in the closing chase sequence (the same one Nemo is featured in). 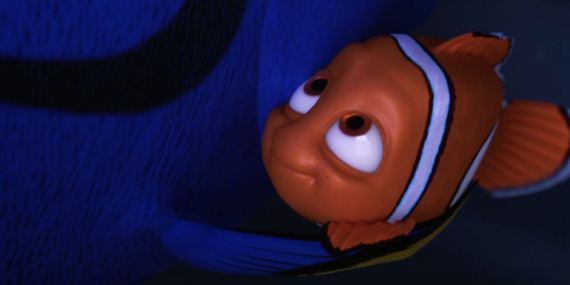