Hilarious Stories About The Times They Thought Their Pets Were Dying 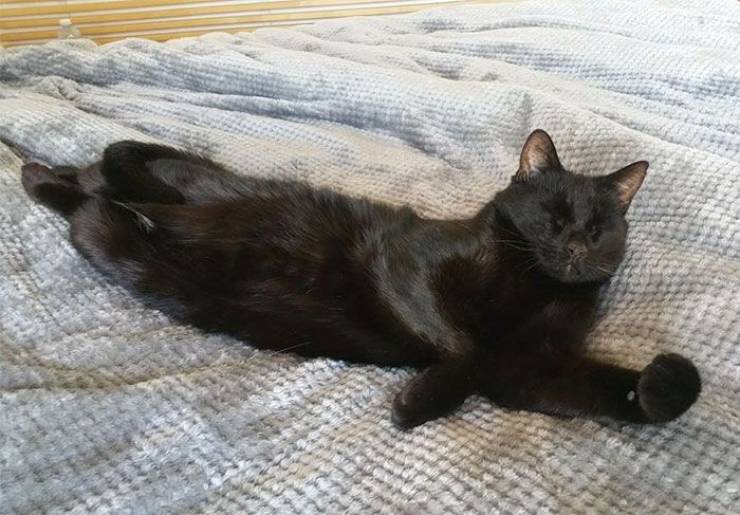 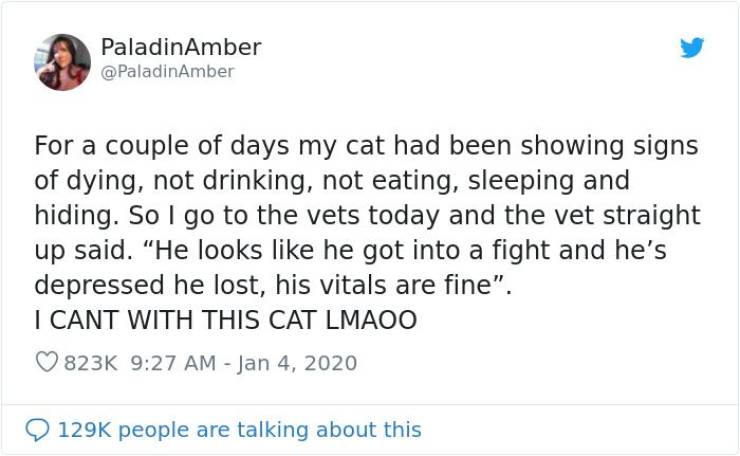 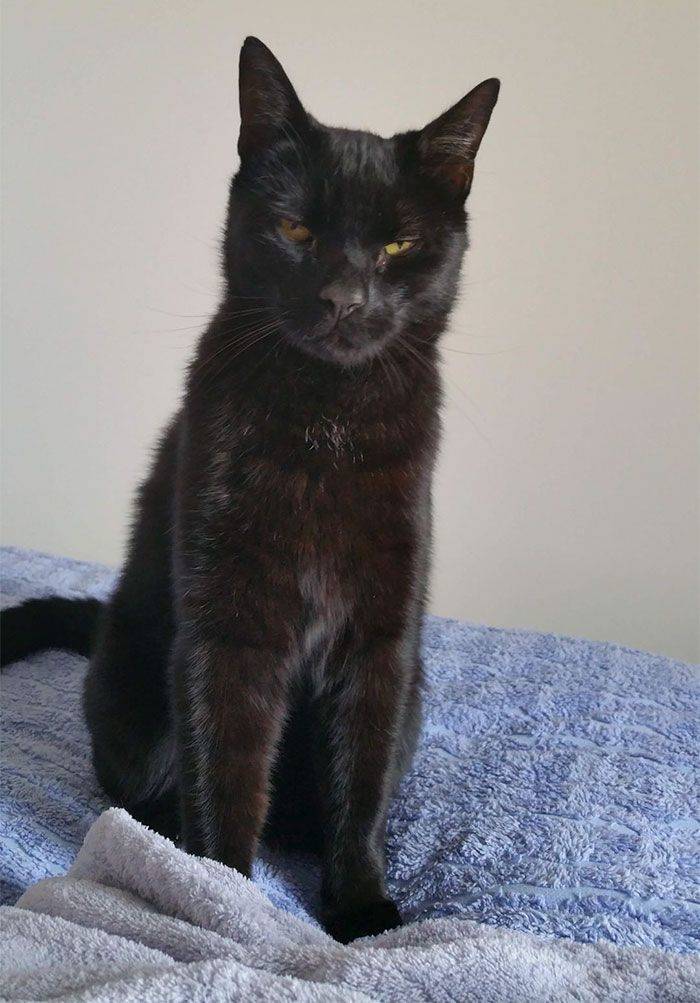 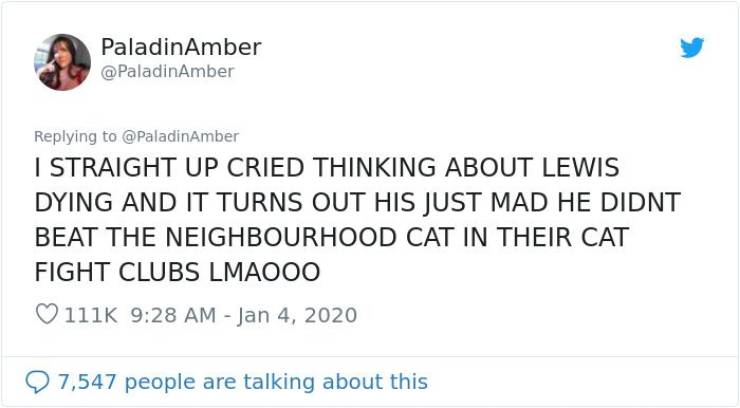 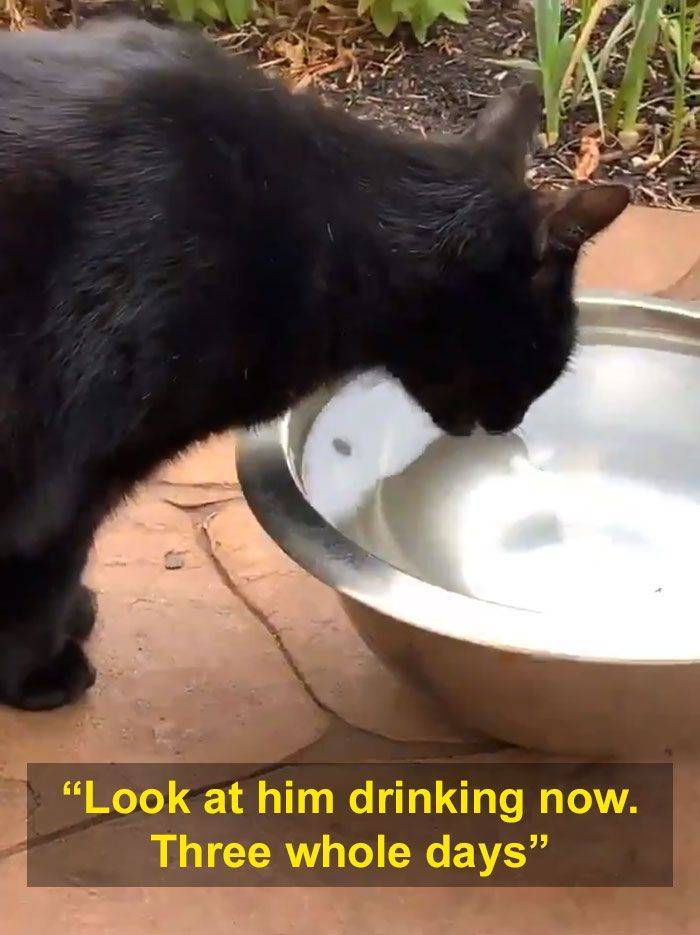 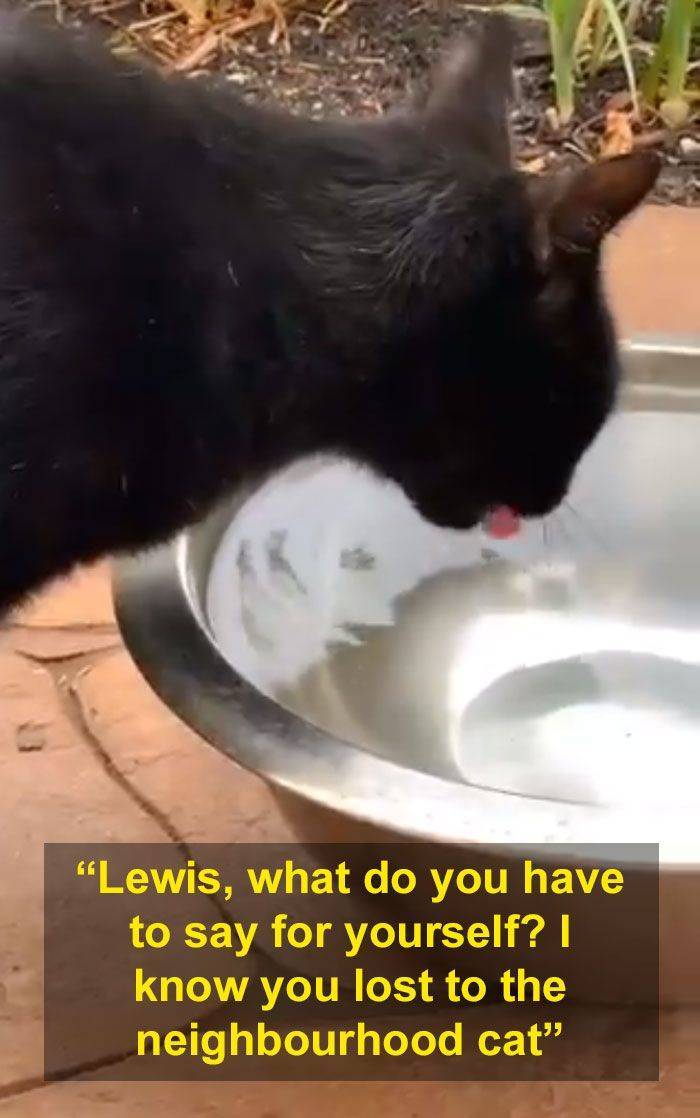 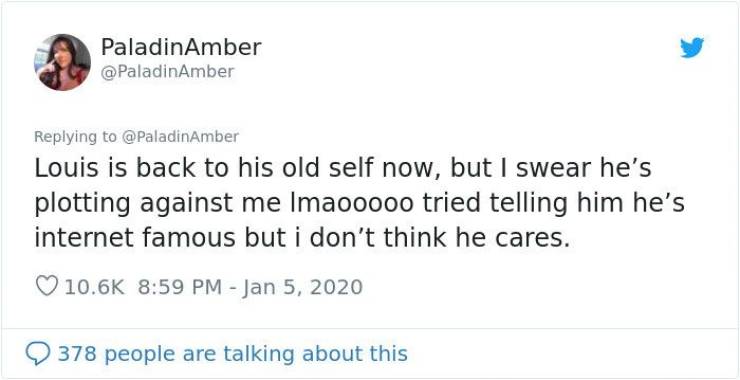 Louis came into his owners’ lives in a non-conventional way. Years ago, he was found rolling around inside the outside recycle bin. He was invited into the house that day and never left. He’s around ten years now, and he’s getting to that age where he’s naturally slowing down.

“He is a soft and sweet introvert, he keeps to himself mostly but will sometimes sneak up behind me while I’m hanging out washing to play and roll around,” PaladinAmber told Bored Panda. “He’s also sometimes an a$$hole, with his literal a$$hole and he’ll try and put his butt on as many things as he can.”

Louis’ typical day starts with waking up in one of two places, his outside box or out from under the bed. He then usually snacks on some biscuits for breakfast with his humans, and later might sit outside on this old tree stump or climb on the dining table and lounge around there for a while.

“Louis might go off on an adventure or he‘ll wait until we take the dogs for a walk and then follow behind ever step of the way. Then he’ll snack yet again on dinner and return to either spot to sleep so he can wake back up and do it all over again.”

But it might not have been the first fight Louis had. “Louis occasionally has come home with a mark on his ear or a small bite on his face,” PaladinAmber said. “But every time we take him to the vet and get him checked out, Louis is an outdoor/indoor cat and so we know that the risks of that are fighting, infection, even cat aids so we take him to the vet whenever something seems off.”

This time, the owners waited two days because he was still eating his wet food and in the evenings he would take baby sips from the dog’s water. “It wasn’t until day two where he just sat there looking at the water that we decided ‘okay maybe something is up,’ we kept a very close eye on him over those two days though.”

“Louis is doing absolutely fine and doesn’t really care about his new internet fame because… well, he’s a cat and cats are a$$holes,” PaladinAmber added. 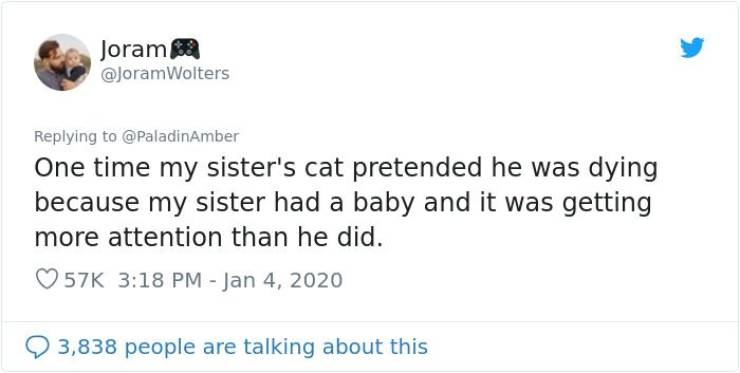 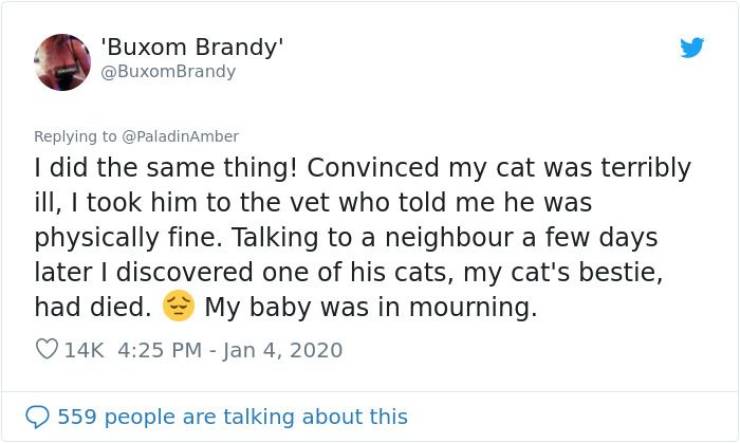 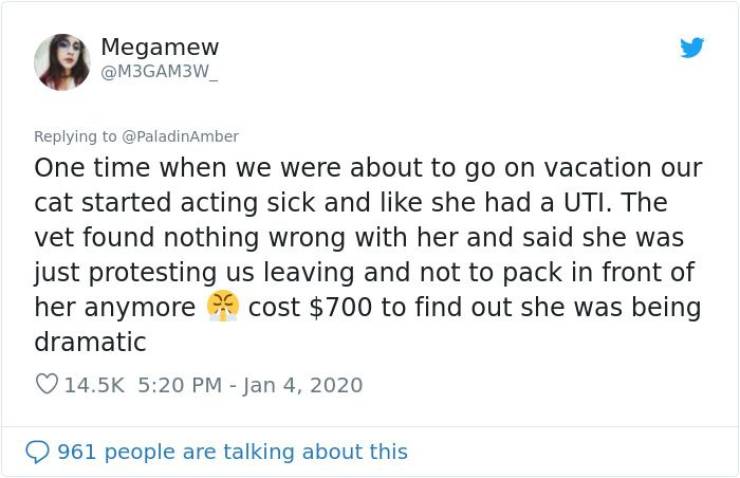 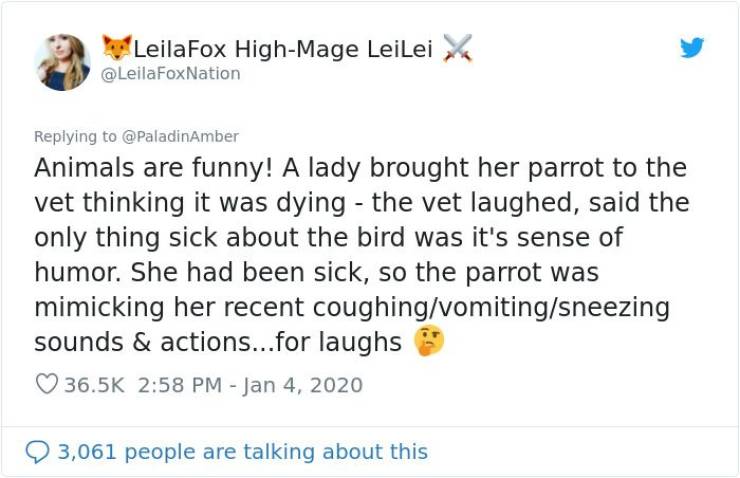 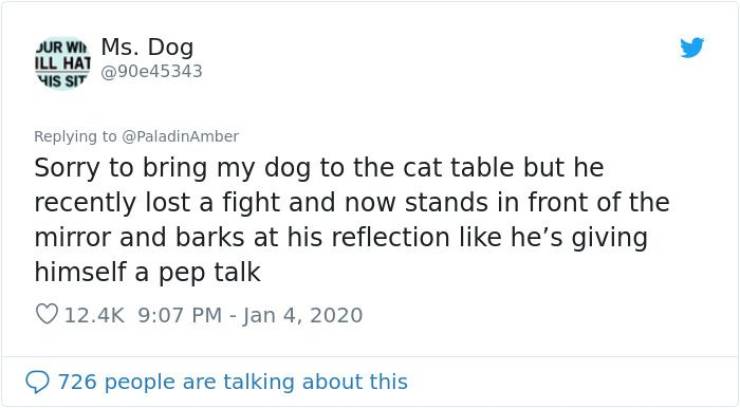 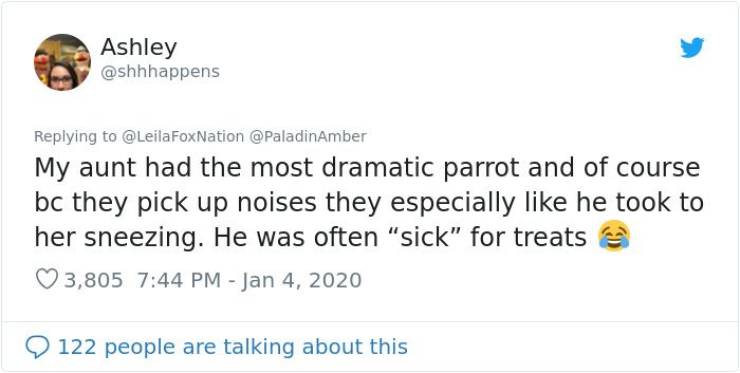 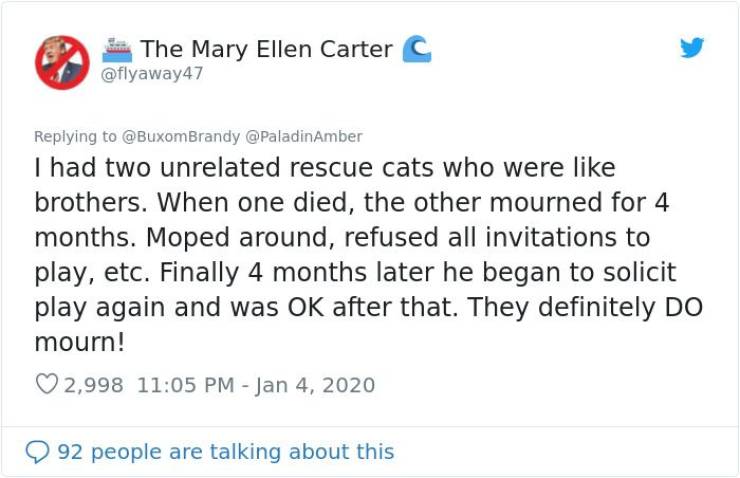 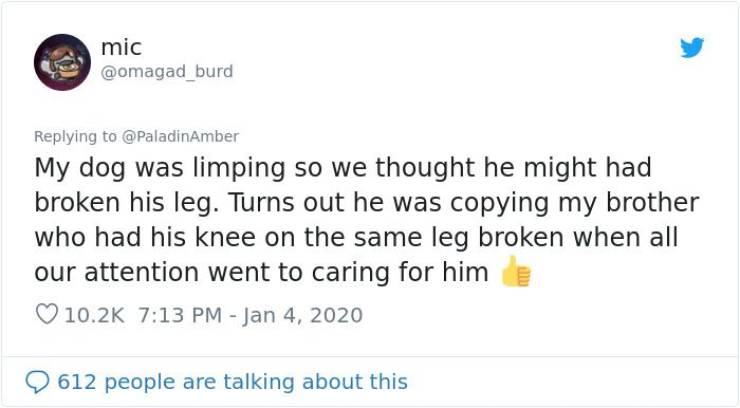 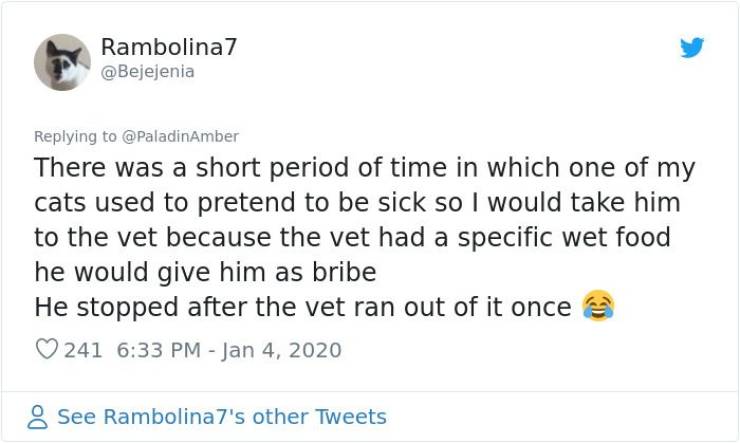 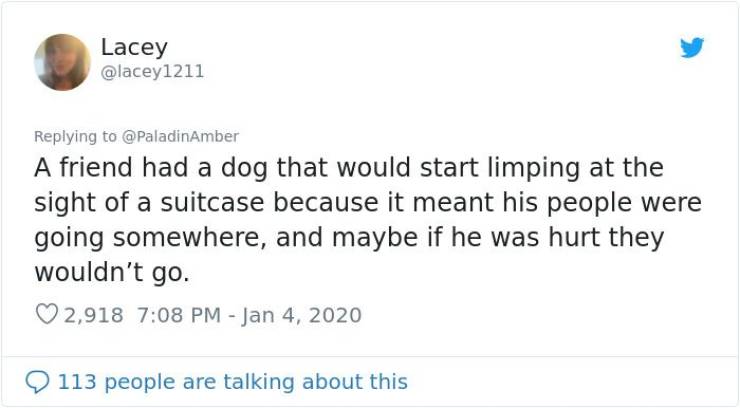 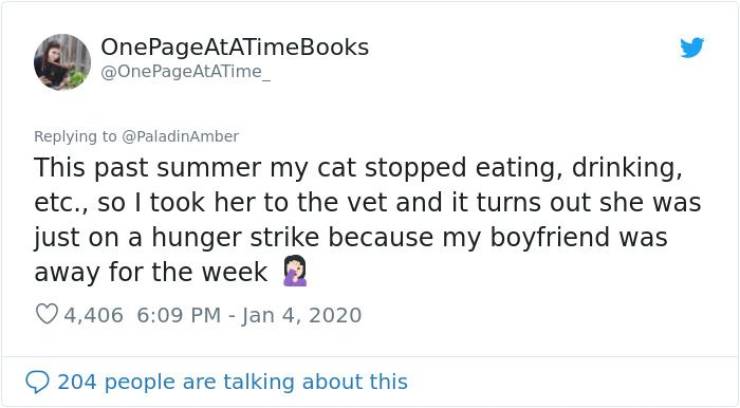 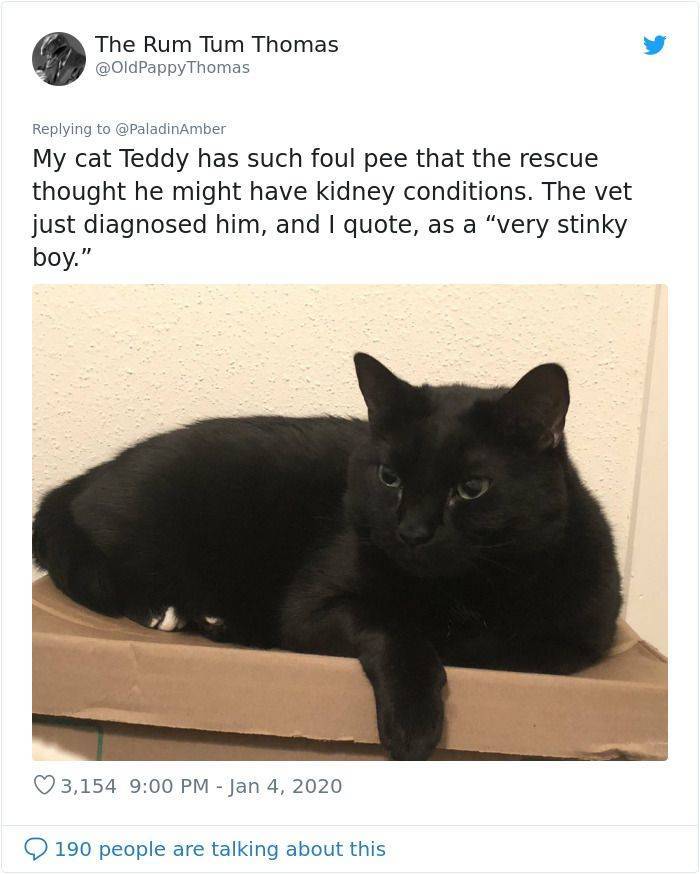 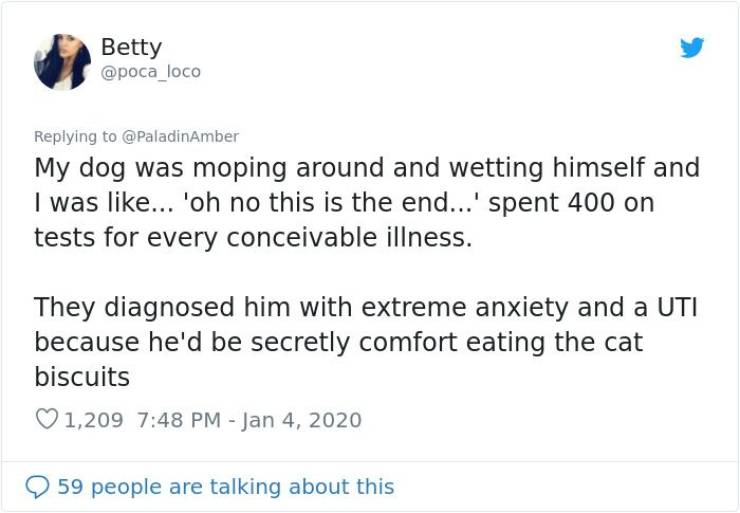 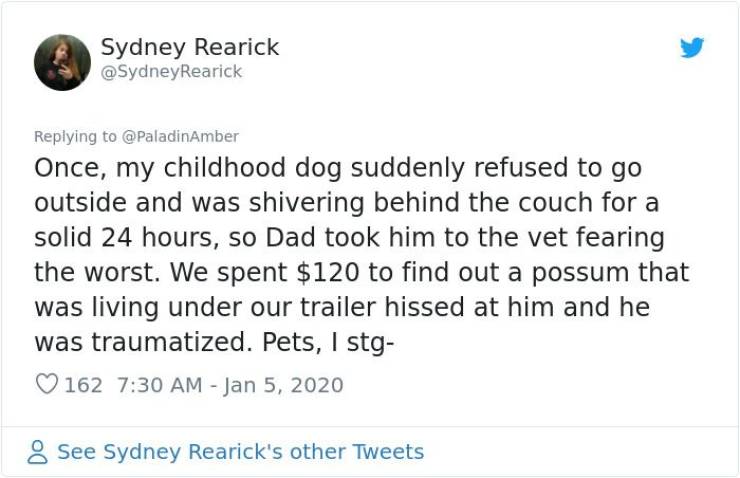 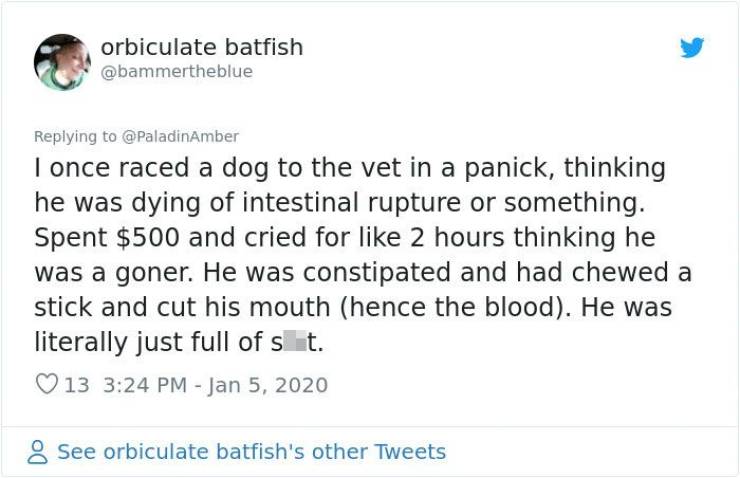 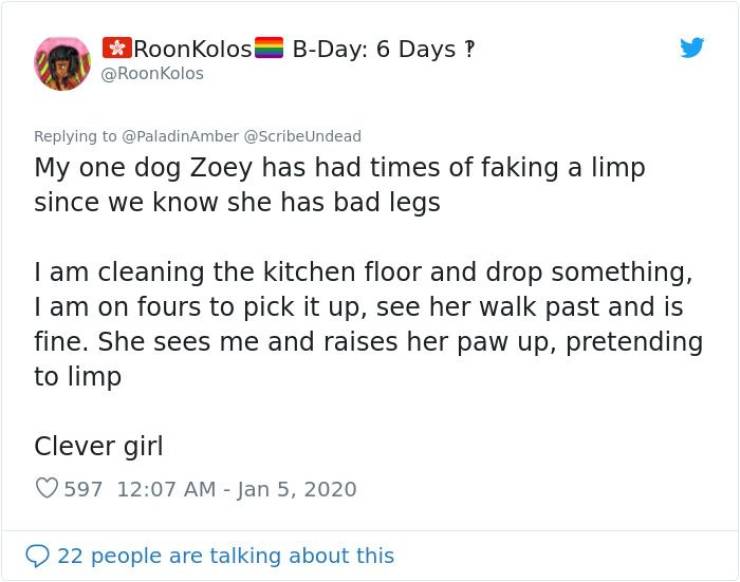 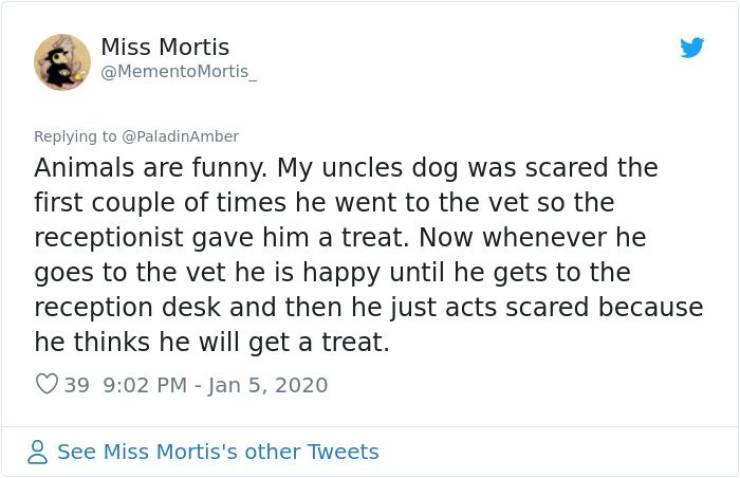