Hipster Trends We Should Keep

Say what you want about hipsters, but they never give up on being extra.

When they served beer in a measuring jug. 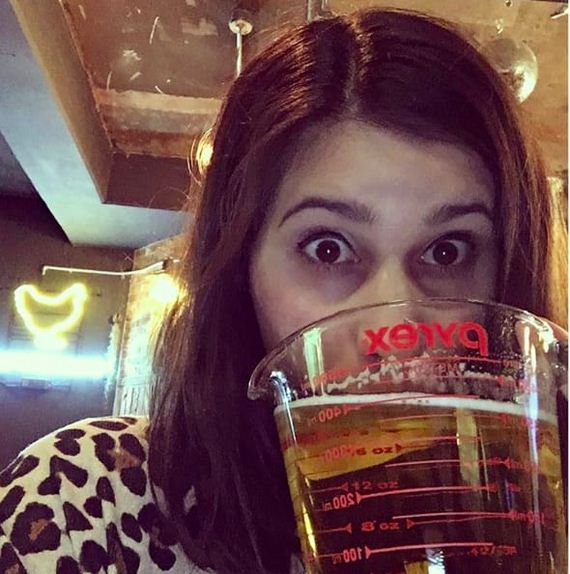 When they renamed stock to “bone broth” and were able to charge ten times for it. 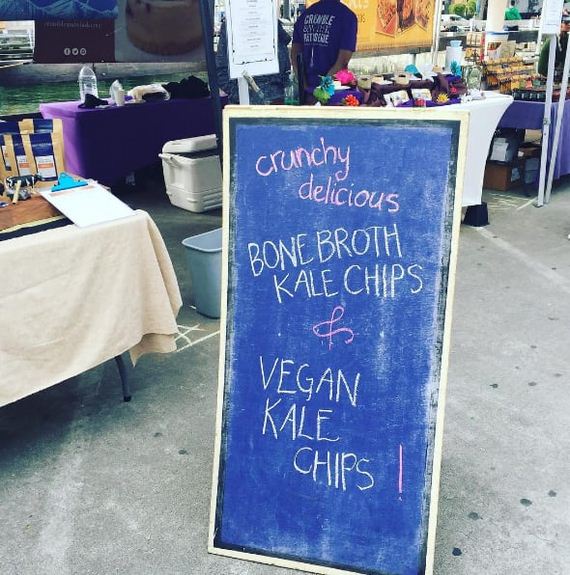 When they decided kale was a great cookie ingredient. 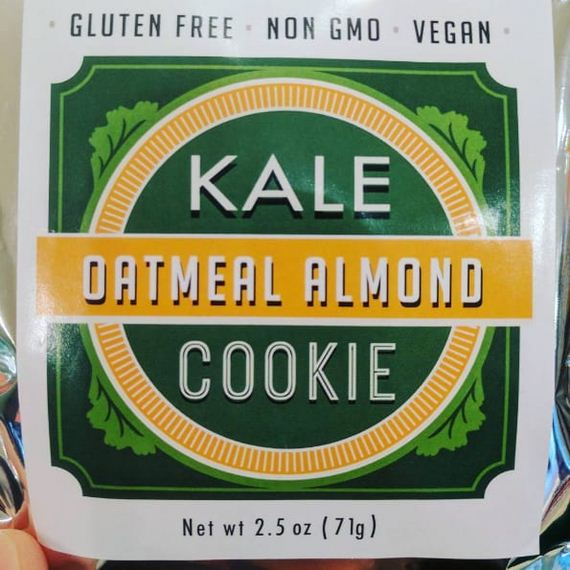 And when this bar served martinis in actual cans. 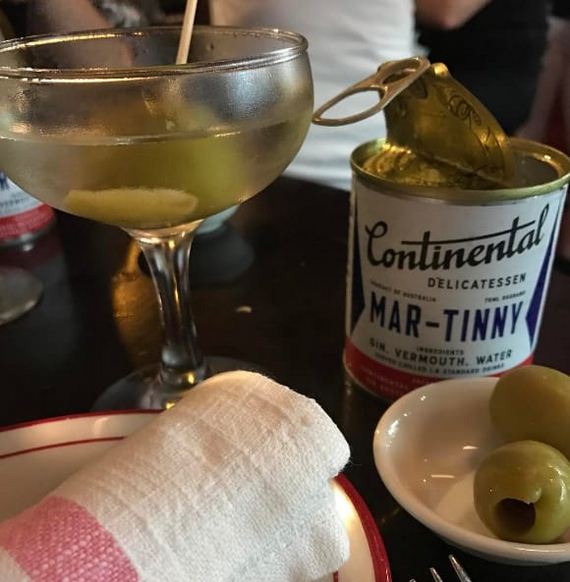 When “opening hours” were deemed too mainstream. 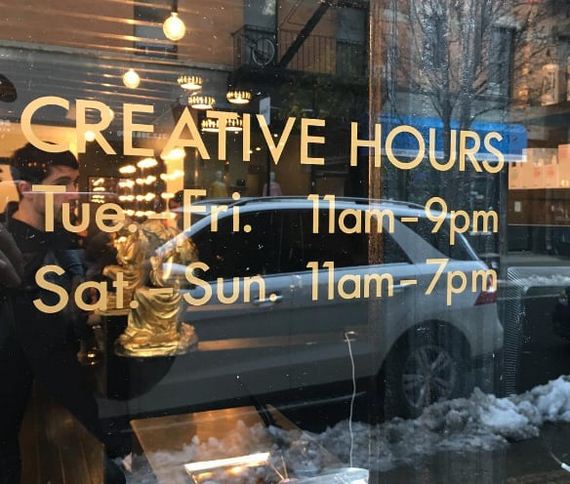 When this mini butter churner became an acceptable product. 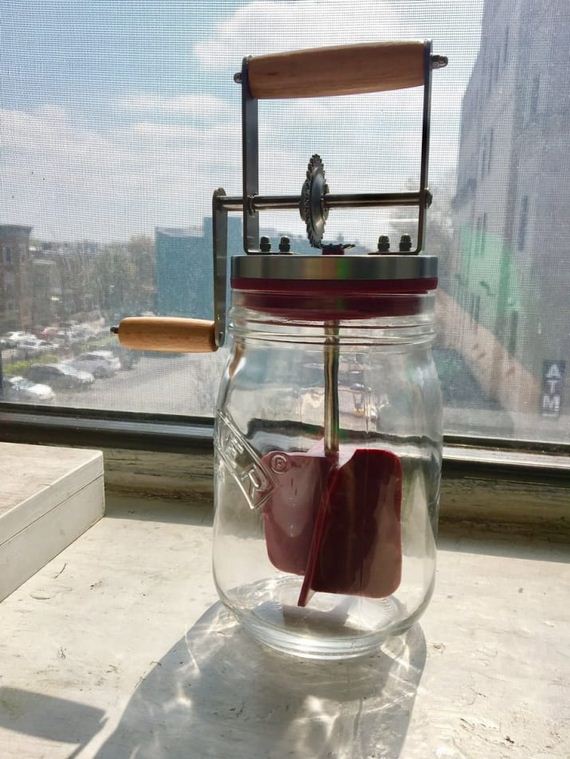 When this millennia-old berry was branded with glasses and a moustache. 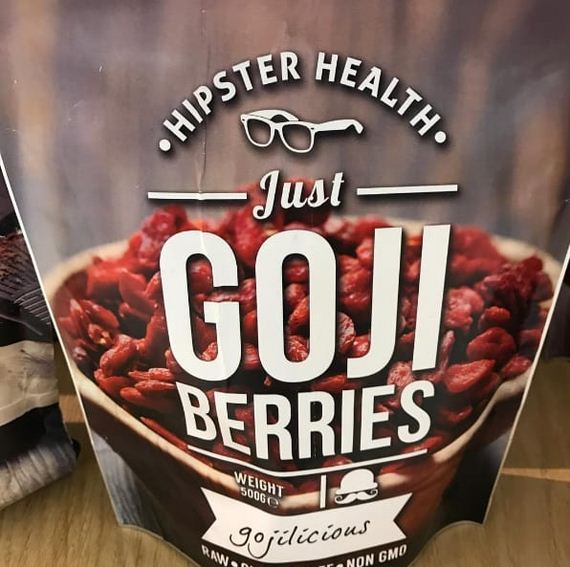 When… I don’t even know what this is. 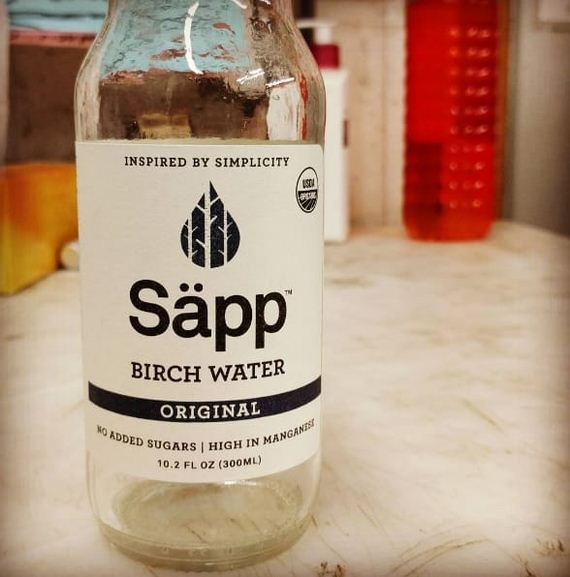 And when doughnuts were used as wall art. 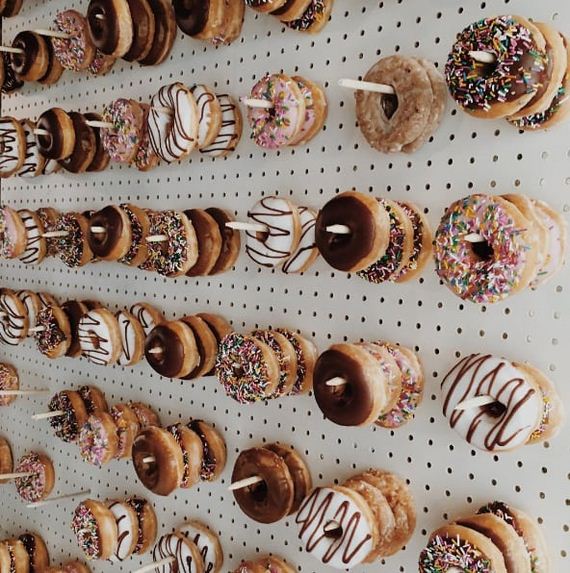 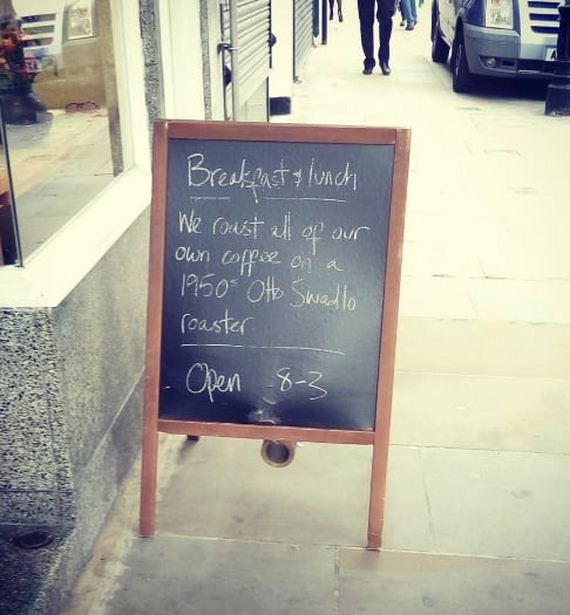 When this restaurant put the bill INSIDE A BONE? 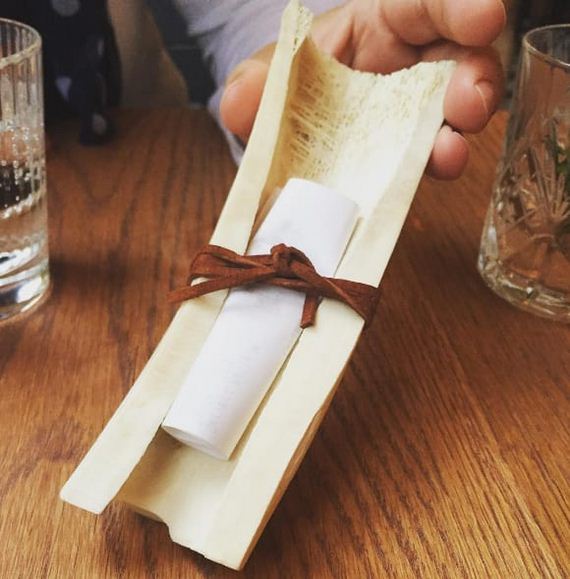 And when every component of this breakfast fit neatly into an egg carton. 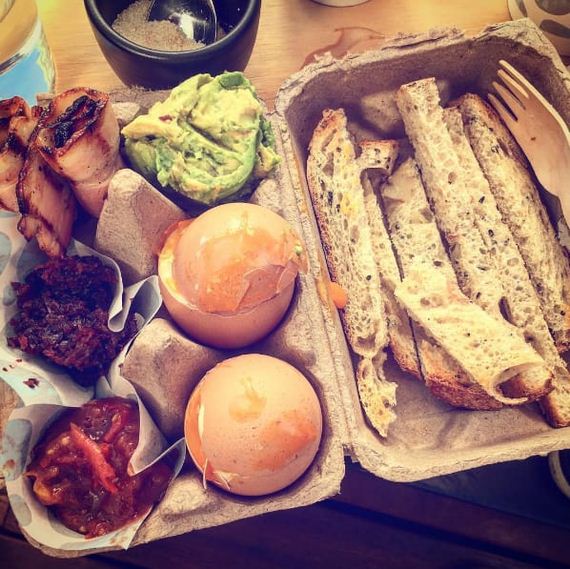 When this water was more cultured than you’ll ever be. 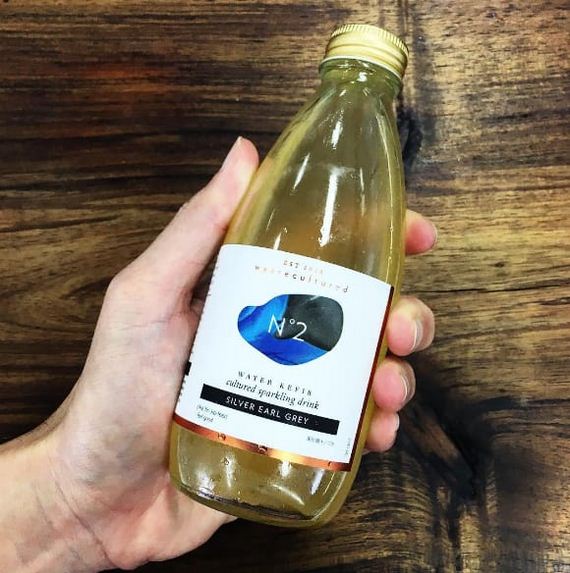 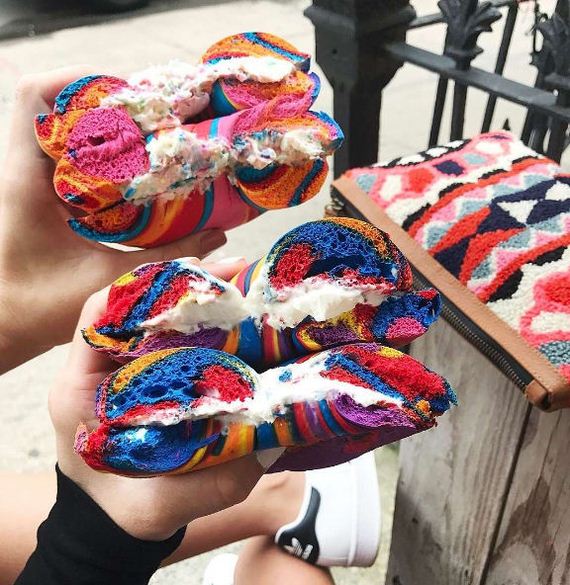 When the side of bread that came with this soup wouldn’t fit sideways through a door. 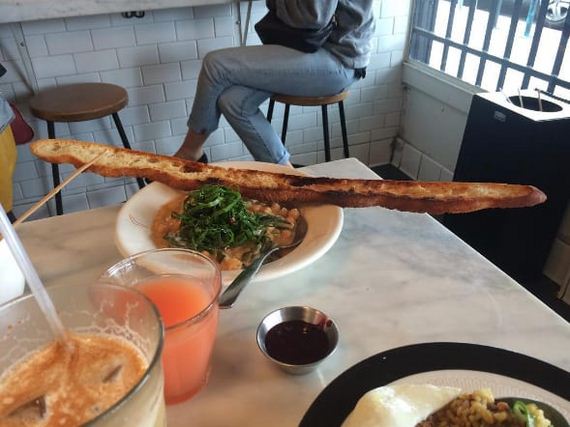 And when this café chose aesthetics over serving warm coffee. 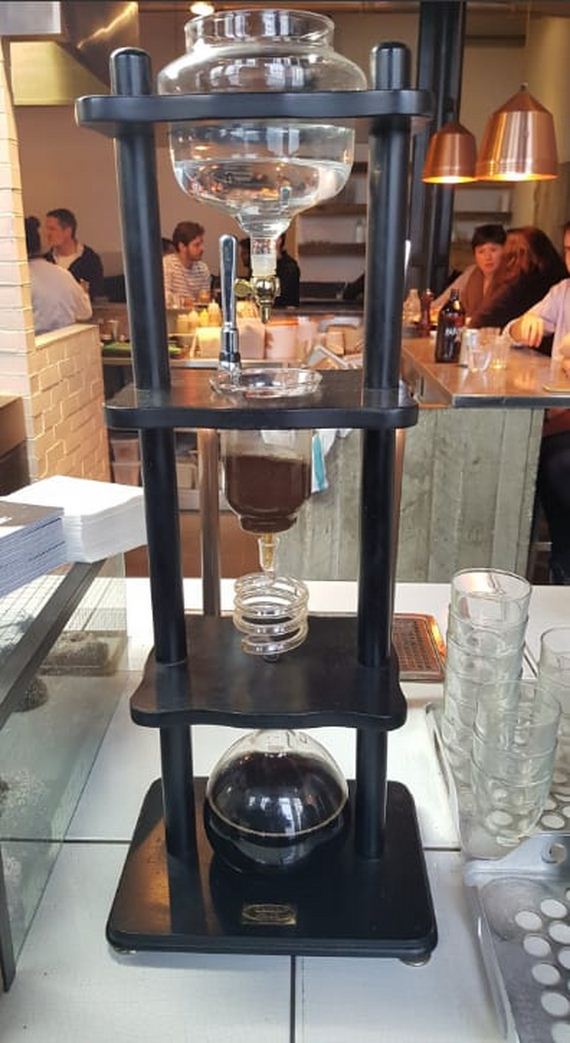 When this “living salad” became an acceptable menu item. 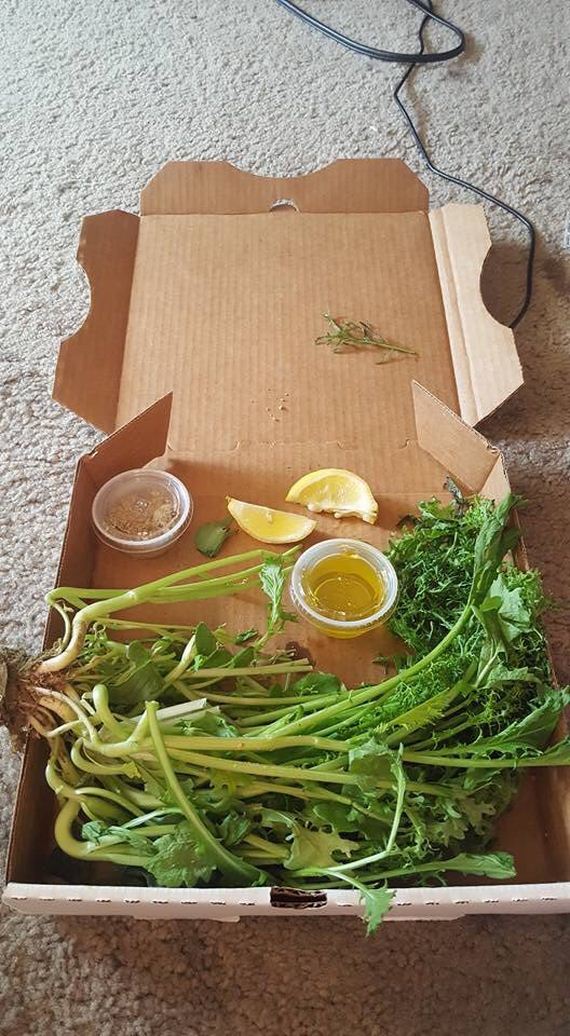 When espresso shots were served in syringes over ice cream with a side of cookie crumbs. 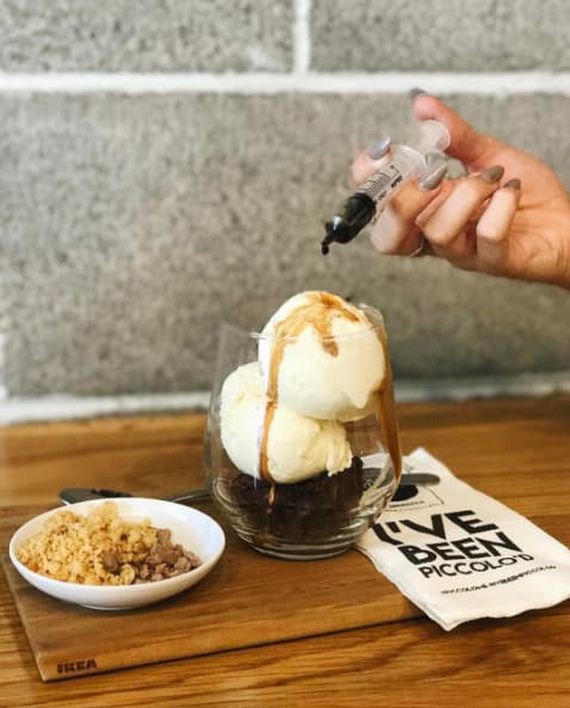 And when this café’s entire business model seemed to revolve around syringes. 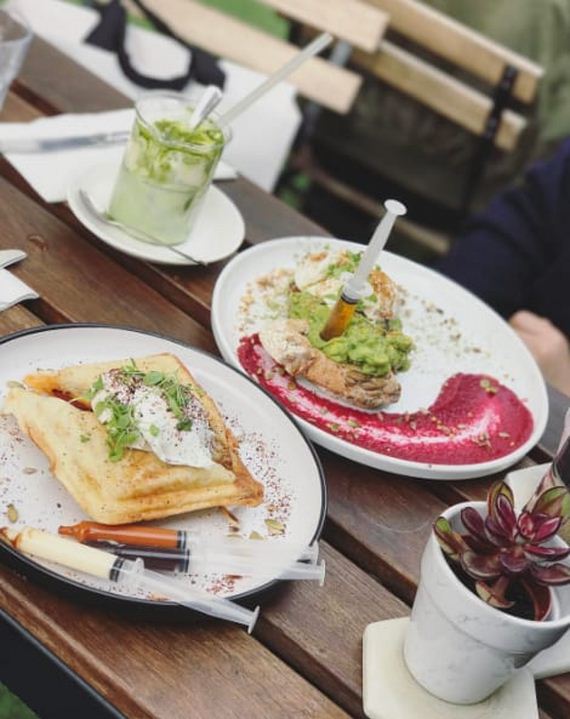 When this DERMATOLOGIST’S office featured an arcade game and retro fridge in the waiting room. 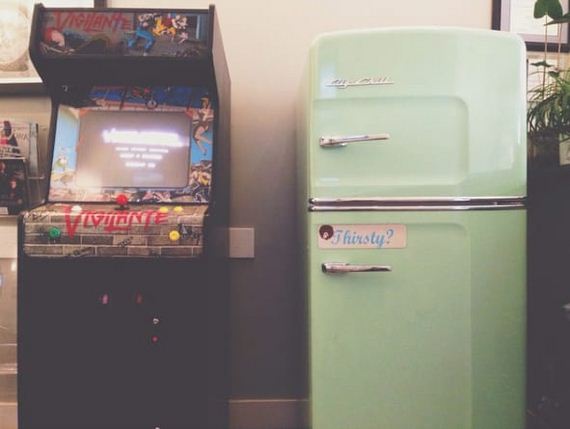