This is the type of history that they won’t teach you in school.

Thomas Paine – One of the founders of the United States, the man who actually wrote the phrase, “the United States of America”, died a penniless drunk in Manhattan. 10 Years after his death his bones were dug up by William Cobbett, who shipped his body back to England to build a proper memorial. Having not raised enough money for the shrine, the aforementioned Cobbett kept the bones in his attic, locked in a trunk until his death. The remains of Thomas Paine is still unknown. 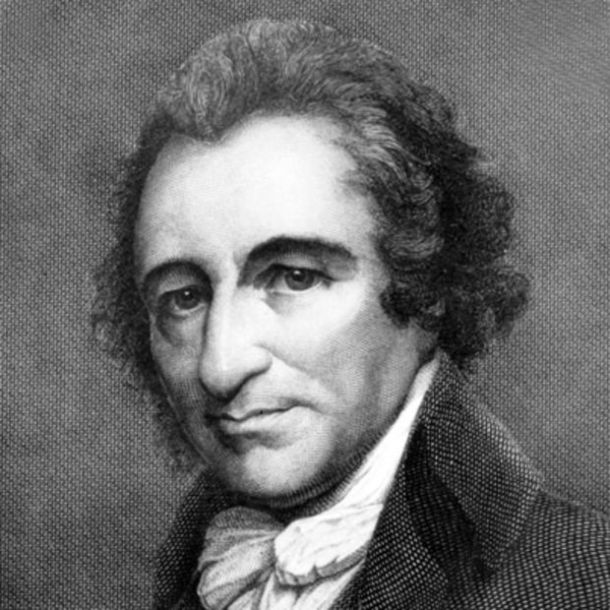 Geronimo’s Skull – The famous Apache chief’s skull was supposedly stolen by the Skull and Bones secret society in 1918, and was put in a glass case at their headquarters. The ancestors of Geronimo tried suing the secret society in 2009, although, it was dismissed due to lack of evidence. However, in 2005, historian Marc Wortman discovered a 1918 letter between two members of the society, stating that, “the skull of the worthy Geronimo the Terrible, exhumed from its tomb at Fort Sill.” 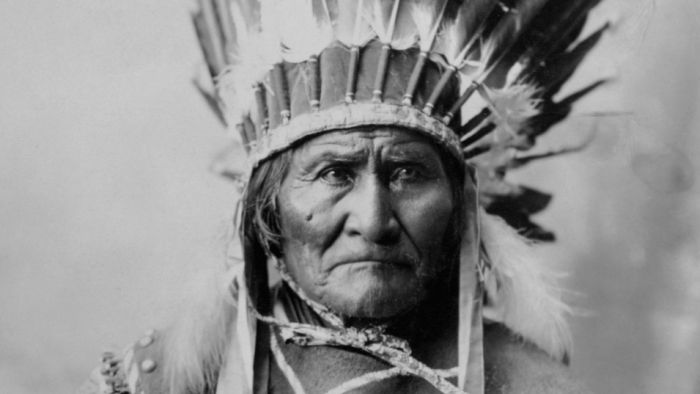 King Badu Bonsu II Head – Kind Badu Bonsu II was the kind of Ghana in 1838 when the Dutch were trying to take over the land for their own. He famously cut the heads off of two Dutch soldiers and hung them from his thrown. He himself was beheaded and the head remained lost for years until one day it resurfaced in a glass jar of formaldehyde in The Hague. Members of the Ahanta flew to The Hague to retrieve the head and take it back to Ghana, although not before performing a mourning ritual in with they spilled gin libations on the floor of the Foreign Ministry. 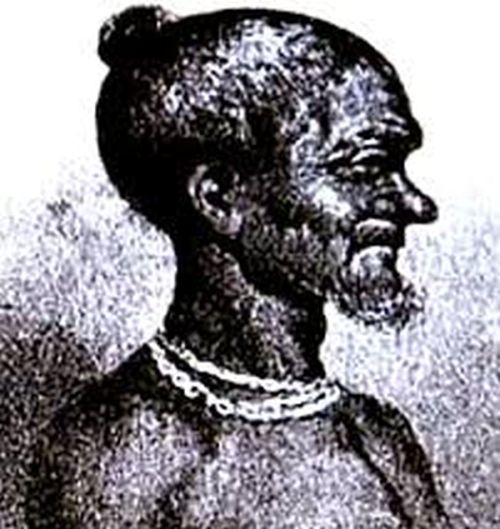 Mozart’s Skull – Like many European graves of old, the bodies need to be cleared every once in a while to make room for new ones. Mozart was buried at St. Marx cemetery in Vienna and when it was time to move the grave in 1801, a music lover who worked for the cemetery took the skull of the musical genius. The skull was passed around Vienna for awhile until finally in 1902 it was donated to the Mozarteum museum, where it still lies today, however not on display. 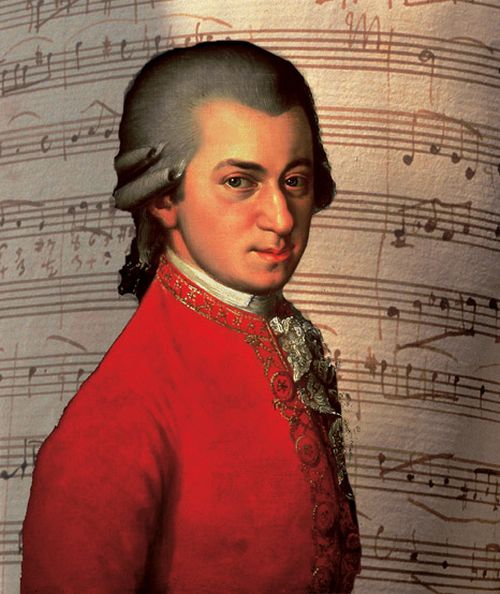 Napoleon’s Penis – Possibly one of the most famous body parts trying to be sold, was of former French military and political leader Napoleon Bonaparte. His penis was apparently cut off during his autopsy in Corsica and give to a priest. The penis has been said to resemble beef jerky or a shrunken eel by TIME magazine while it was on display in Manhattan in 1927. A wealthy urologist purchased the leader’s little guy and kept it under his bed for nearly 30 years. 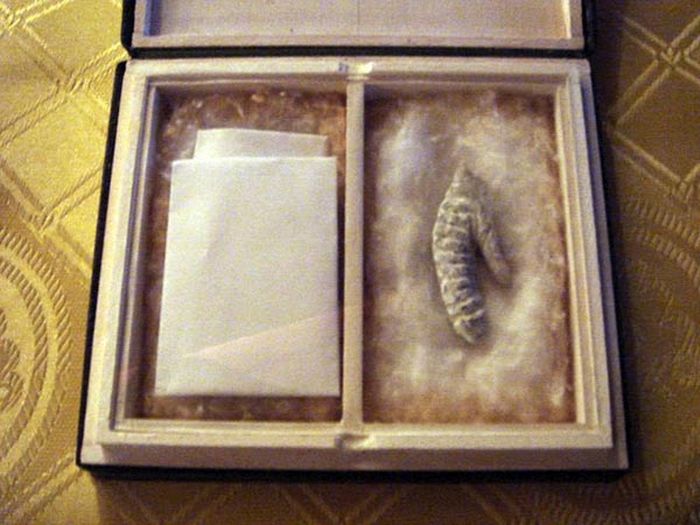 Anne Boleyn’s Heart – This is more legend than actual facts, but it is said that after her execution, Anne Bolyn’s heart was cut out and placed in a small heart shaped casket by Henry VIII. The heart is supposed to be in a secret alcove at a church in Suffolk, being found and buried under the organ of the church in 1836. 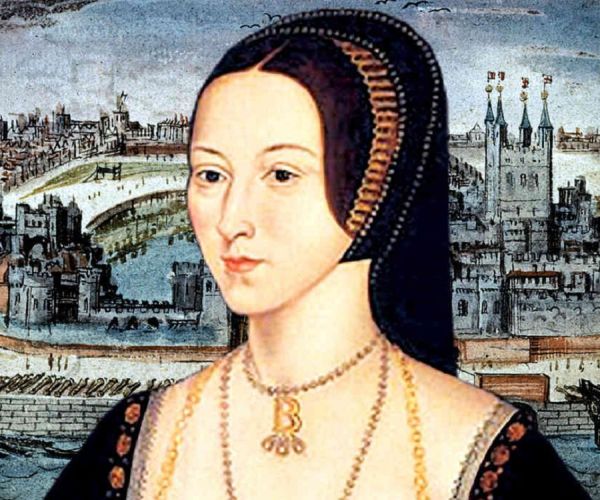 Mussolini’s Brain – The brain of the fanatic fascist dictator showed up on eBay a few years ago, with the asking price of 13,000 euros. The website not allowing the sale of body parts, took it down a few hours after it had posted. No one is sure where the brain of Mussolini is real, he was shot and hung upside down in Milan with his mistress Claretta Petacci and the government did an autopsy, giving the family the body back in 1957. Who knows if this evil man’s brain actually resides in some kooks house. 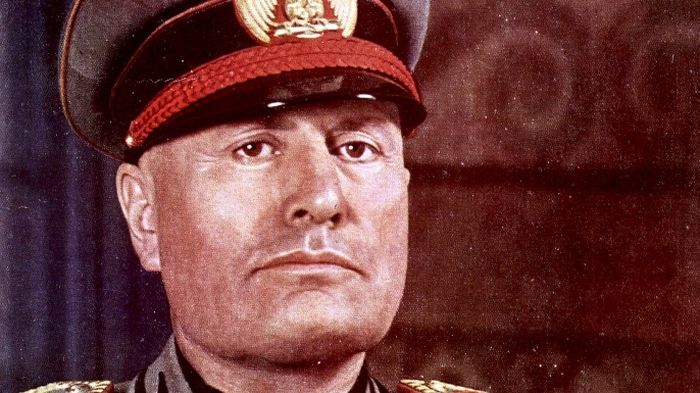