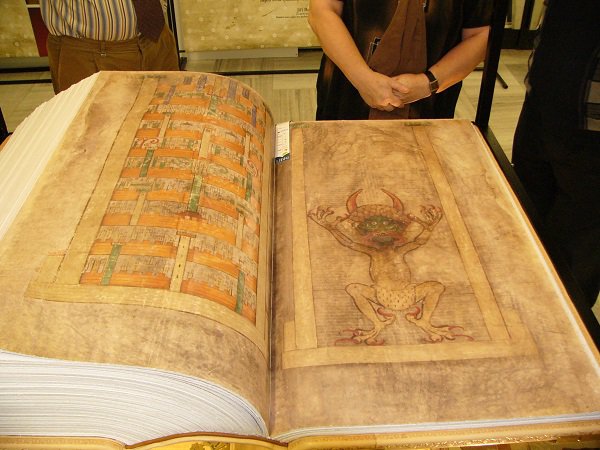 The Codex Gigas is a massive illustrated manuscript that is said to be the written documentation of a devil’s pact with a monk. But really, no one knows exactly what it is or why it was made. 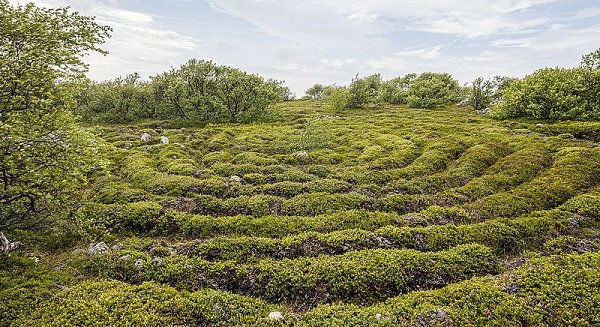 Evidence shows us that people have been occupying and constructing things on Bolshoi Zayatsky Island since 3,000 B.C.E. However, the island is riddled with these labyrinths, and historians have no idea why.

Stonehenge: beautiful, famous, and misunderstood. After all of these years, researchers and historians still can’t figure out exactly what this thing was for or how it was built. 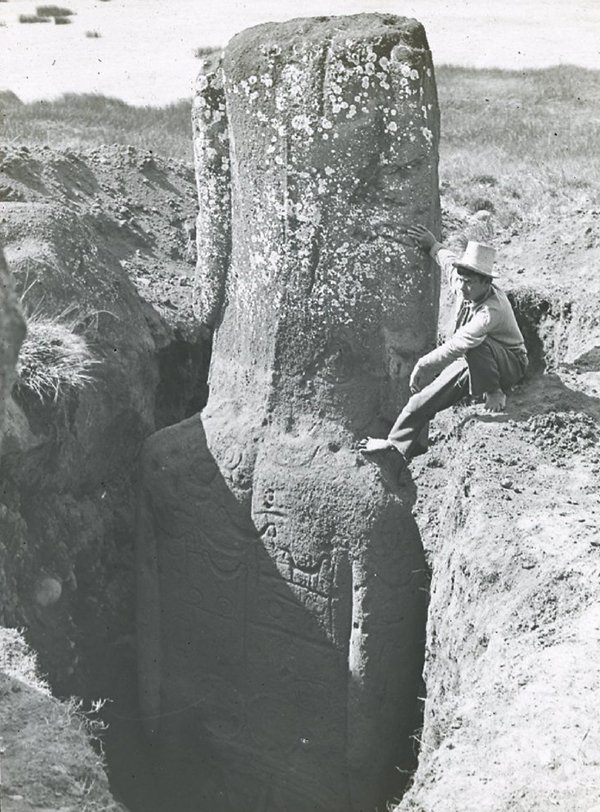 We’re all aware of the massive heads on Easter Island, but did you know that there are tons of undecipherable codes written on the back of them? Researchers have yet to figure out just what they mean. 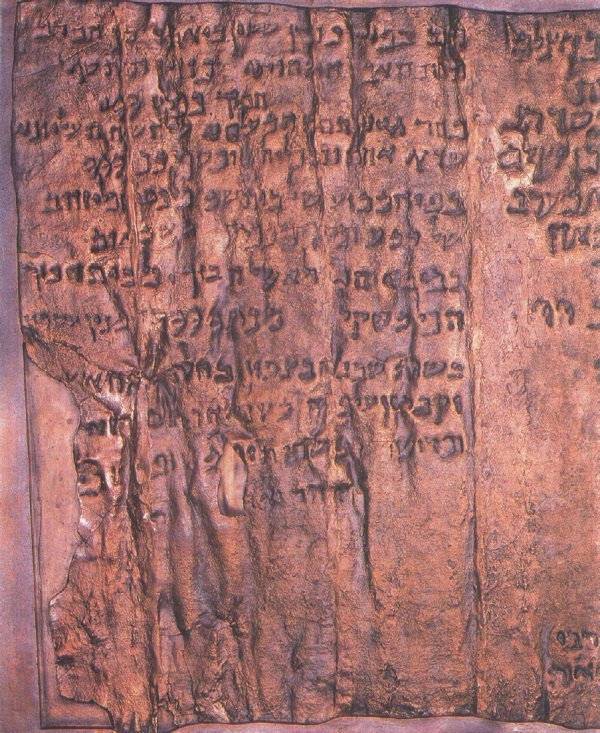 In 1952, an ancient copper scroll was found in Qumran. The scroll described a hidden treasure, but it was never found. 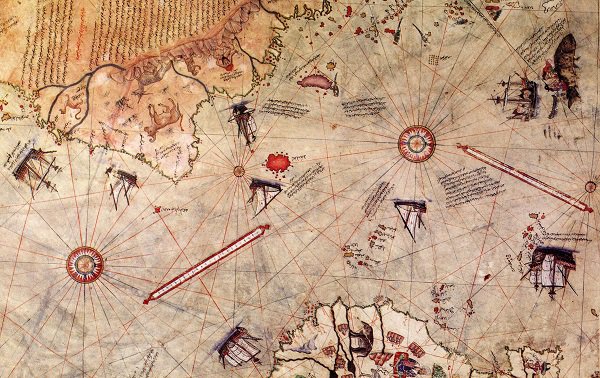 The Piri Reis Map was drawn up in 1513, and it was INCREDIBLY detailed for the time. The weird thing is that the map appears to showcase Antarctica, which wasn’t discovered until 300 years later. 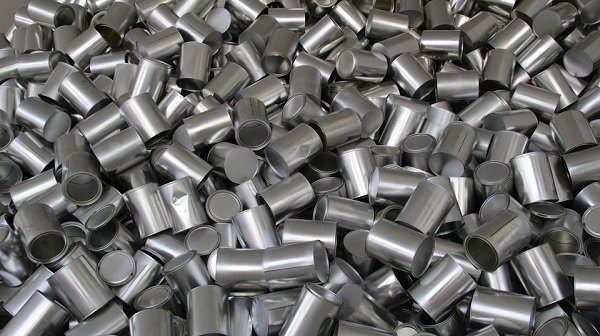 In Russia, a 300,000,000 year old chunk of coal was discovered. It also had a piece of modern aluminum buried within it, leaving researchers baffled and sparking ideas of alien activity. 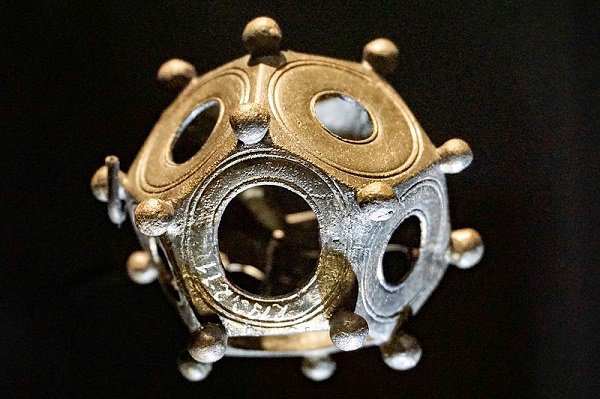 Bronze Dodecahedrons have been found all over Ancient Rome. No one knows what they do, or why they were made, but some researchers believe that they might have been used for navigational purposes. 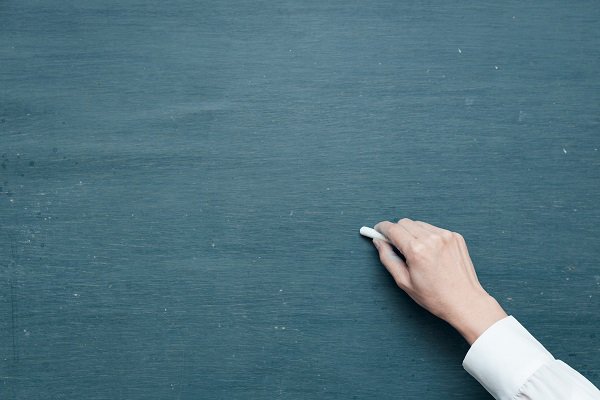 Some Cretaceous chalk ovoids were discovered in France that looked to be deliberately man made. The thing is, they were dated to be about 65,000,000 years old. So, they’d have to have been made before humans existed. Were dinosaurs really that smart? DAMN! 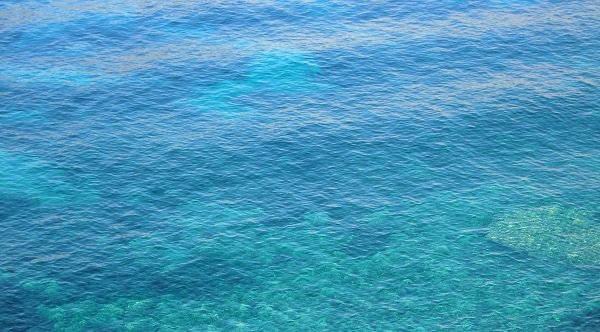 A 32 foot tall pyramid-like structure was discovered in the Sea of Gailee back in 2003. It weighs about 60,000 tons and no one knows why it was built or when it was built. 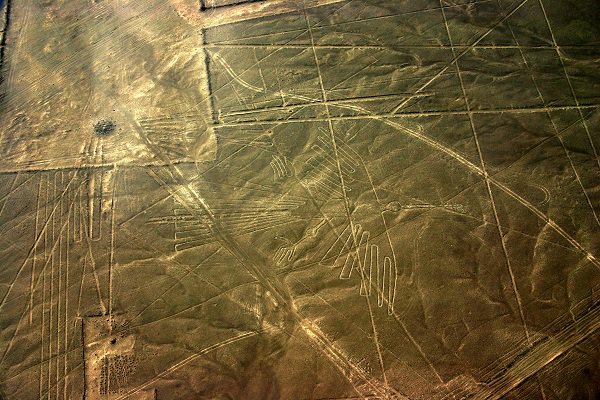 The Nazca Lines were said to have been created between 1 and 700 AD. Situated in Peru, historians have zero clue as to who made them or why. 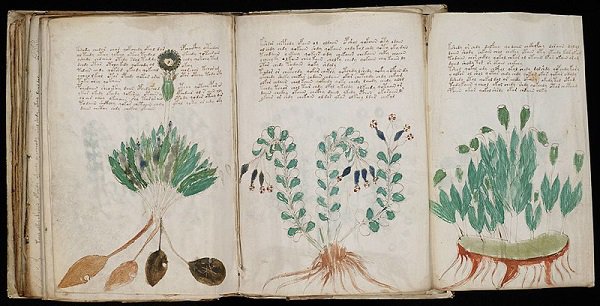 The Voynich Manuscript was discovered in 1912 and is over 700 years old. Researches don’t know what language it is written in, or what the hell it’s talking about. 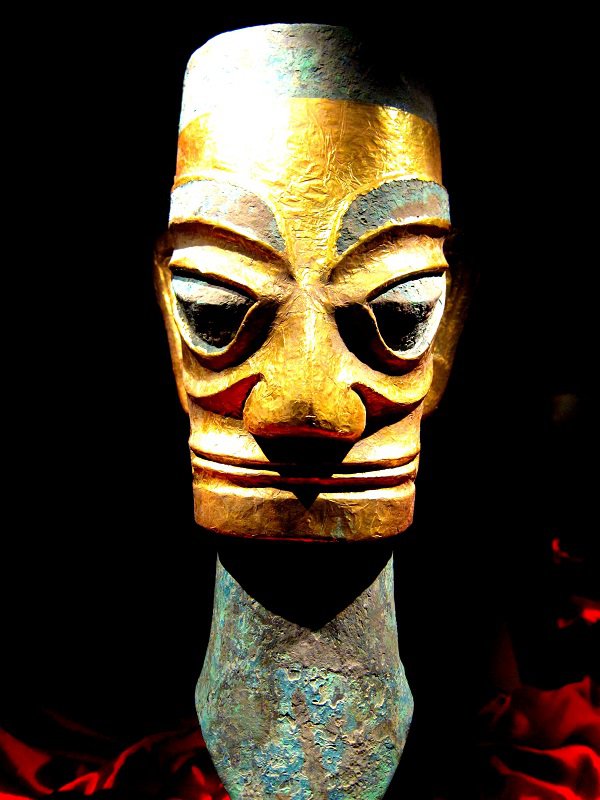 The Sanxingdui Treasures were buried more than 3,000 years ago. But no one knows why. They’re pretty damn cool, though. Then again, when isn’t buried treasure cool? 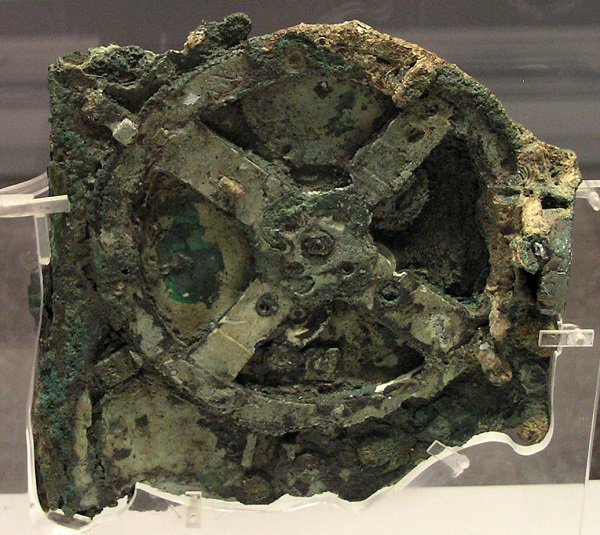 The Antikythera Mechanism, found in a 2000 year old Greek shipwreck. 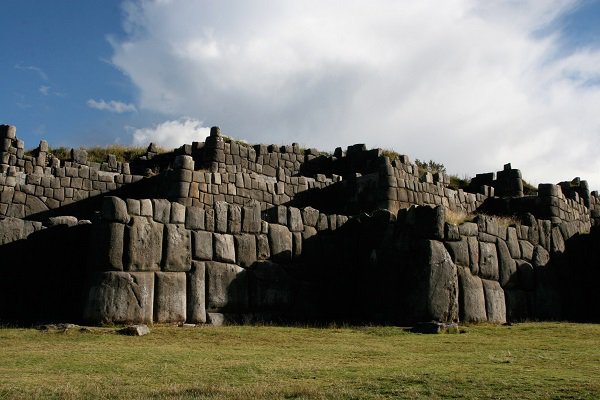 The Sacsayhuaman Walls were said to have been constructed around 1438 C.E. 20,000 people were responsible for building it, and they used ZERO binding agents. Modern scientists even tried to recreate this and were unable to. Sketch.