Hobby Clubs You Wish You Were In 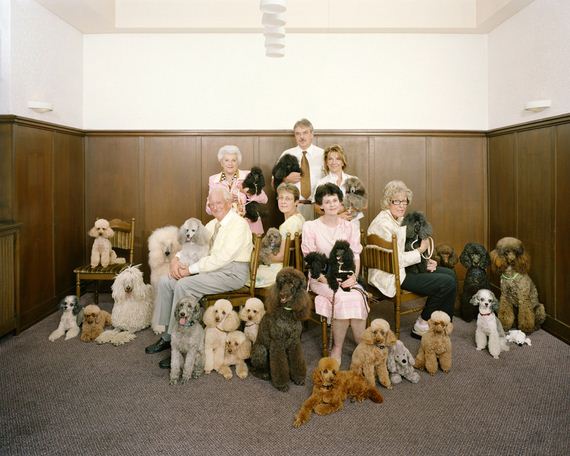 No matter what they call themselves – an interest group, association, club, clique or league – these groups are always voluntary and about the joy of pursuing a common cause. 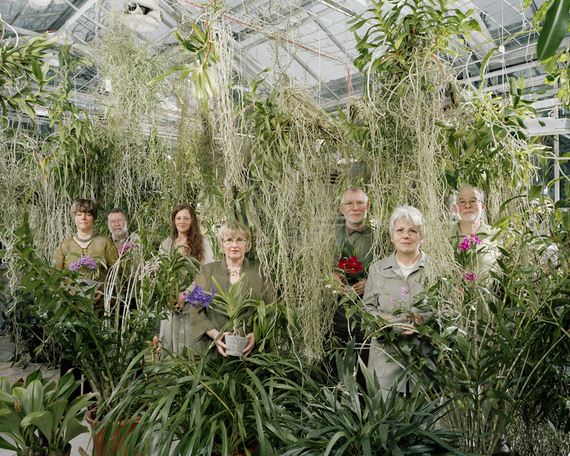 Definitely the most delicate of clubs. 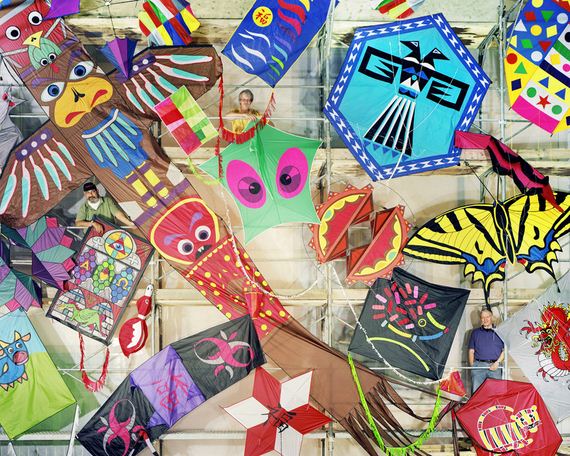 What else are you going to do with your 70ft kite? 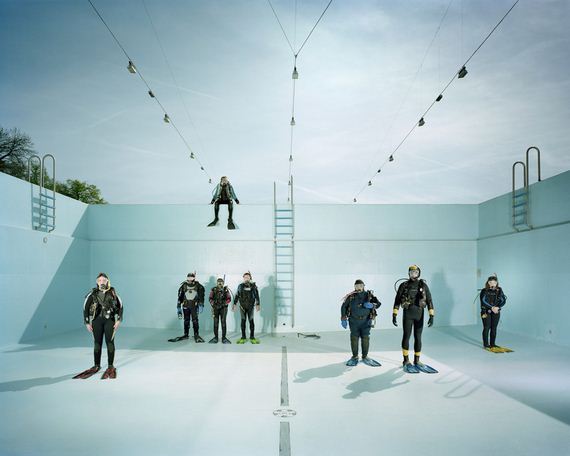 Water didn’t show up to that meeting. 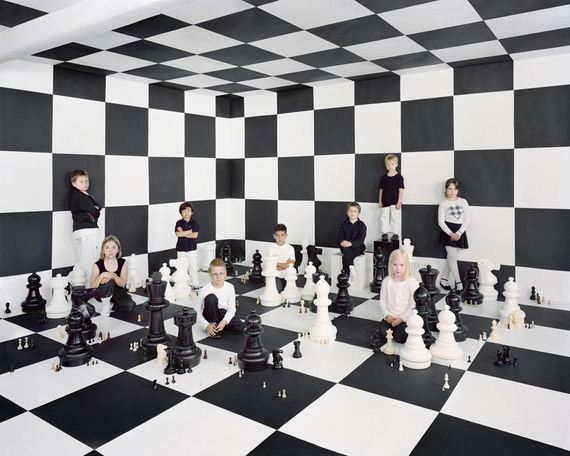 A child’s board game of extreme intellect and foresight.

The Association for Mycology 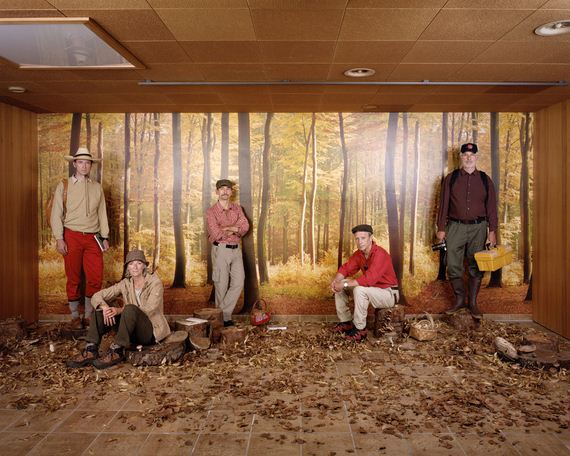 In case you didn’t know, Mycology is the study of Fungi. Duh! 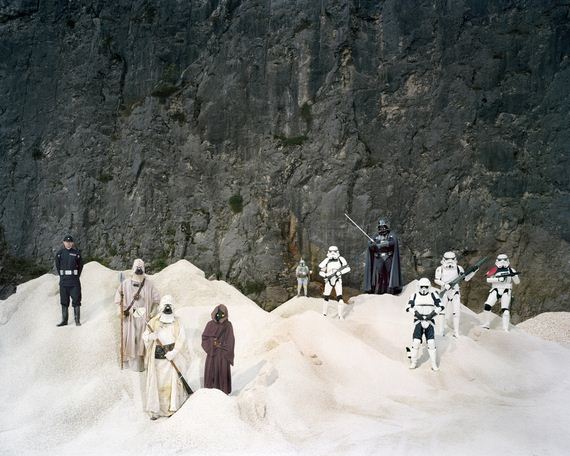 The Association of Scientific Preparators 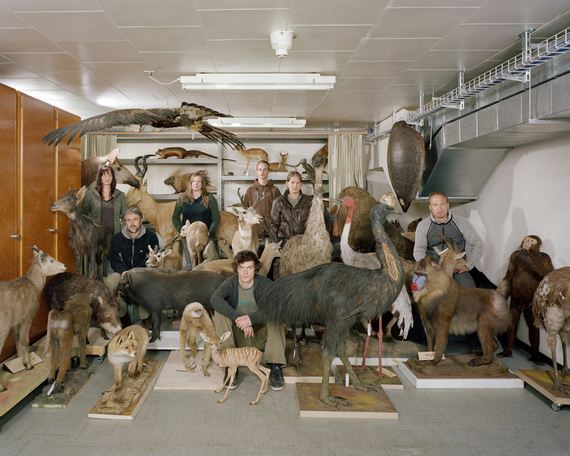 Who needs a pet? 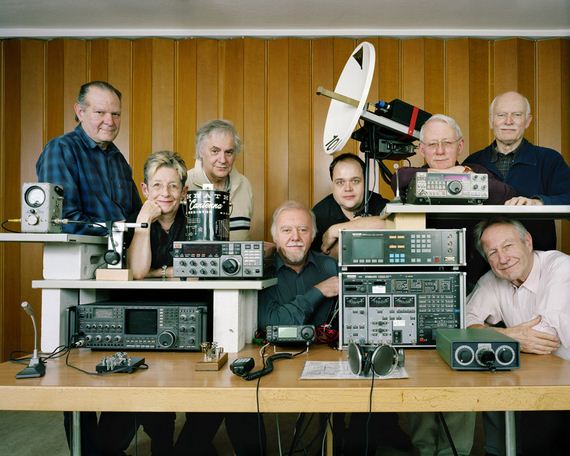 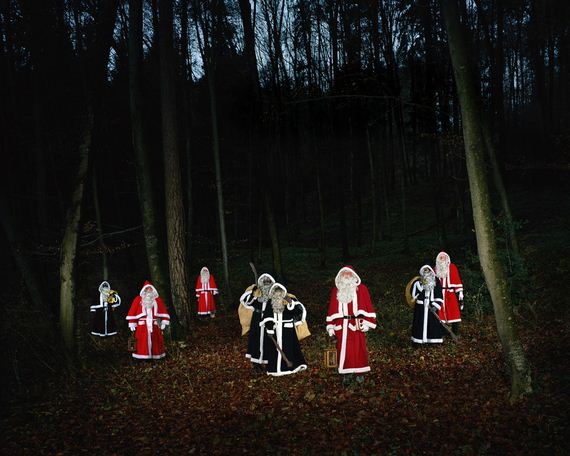 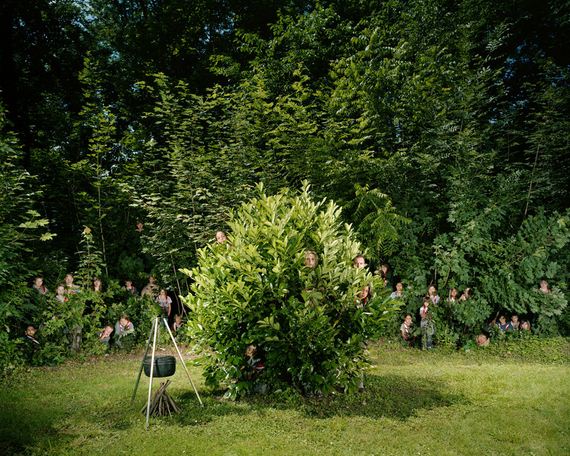 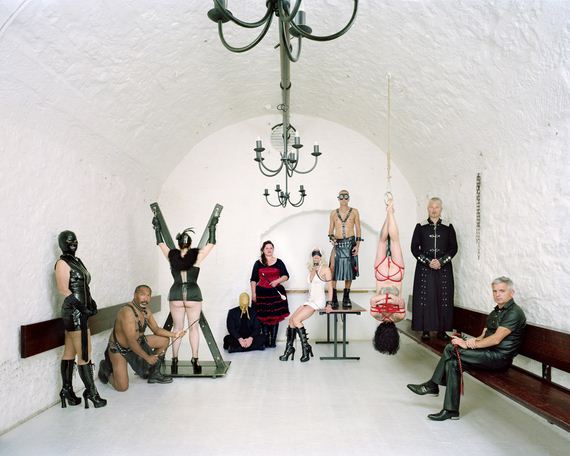 For those with an interest in leather and whips. ;p Synchronization is an acquired skill. It’s a hard life for a goalie. 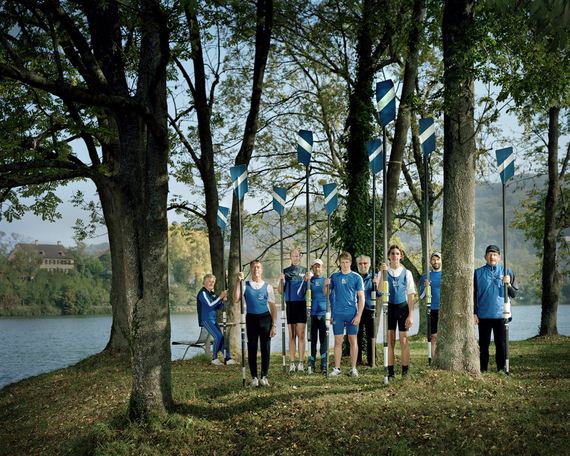 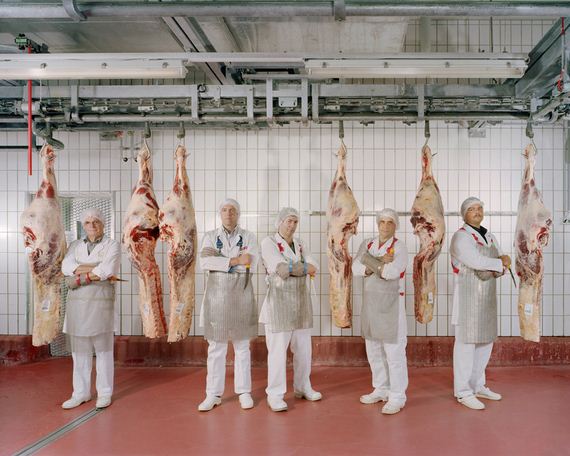 You really don’t want to mess with these guys. 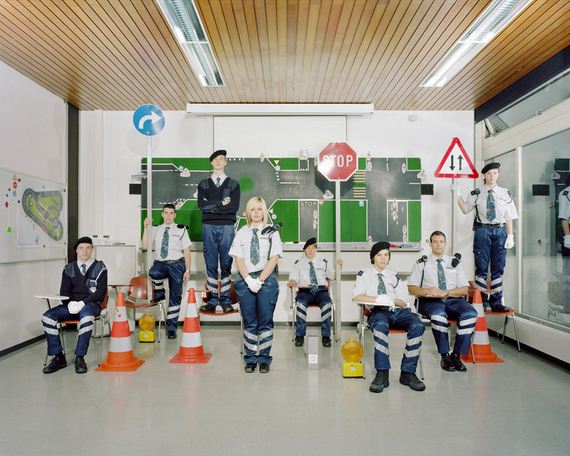 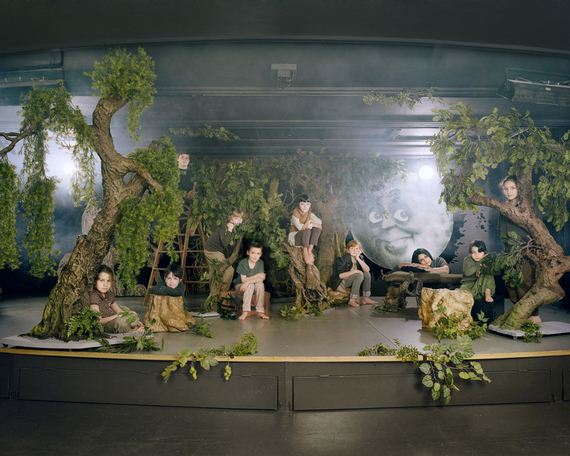 For those young thespians. 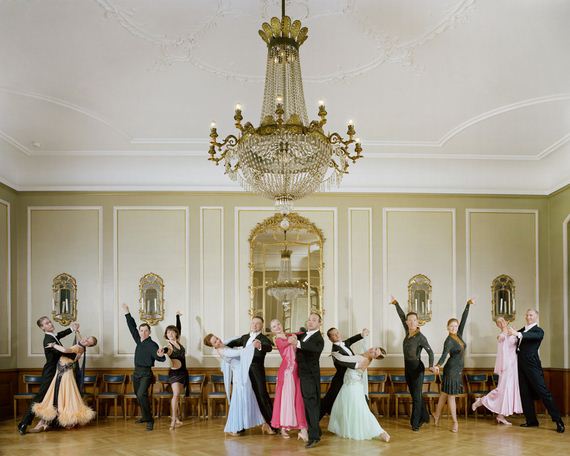 So you think you can dance? 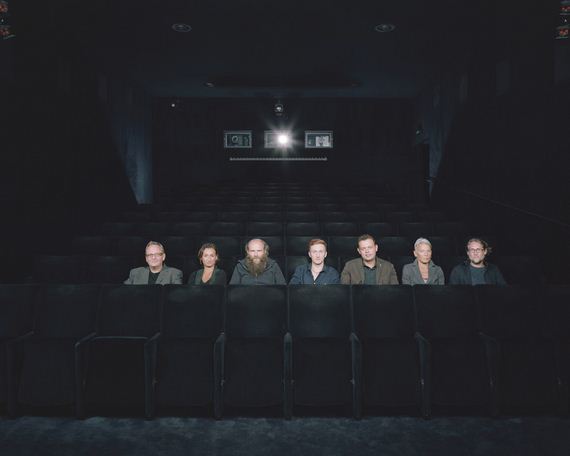 For those with a refined taste. 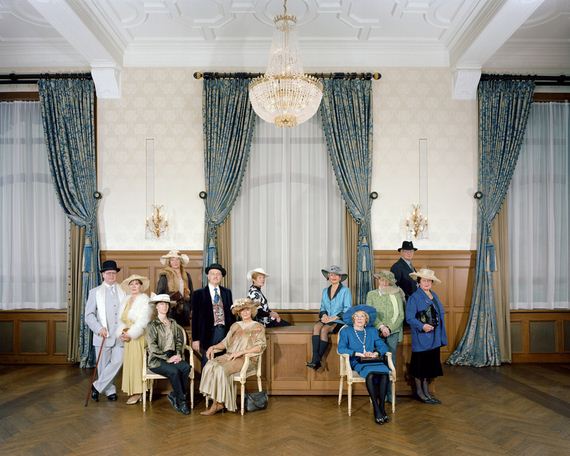 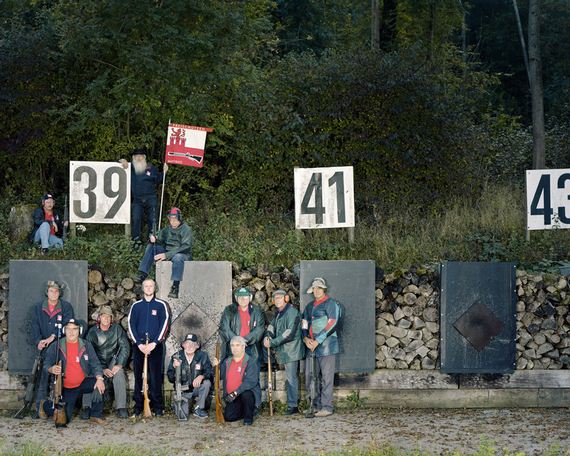 You’ll shoot your eye out! 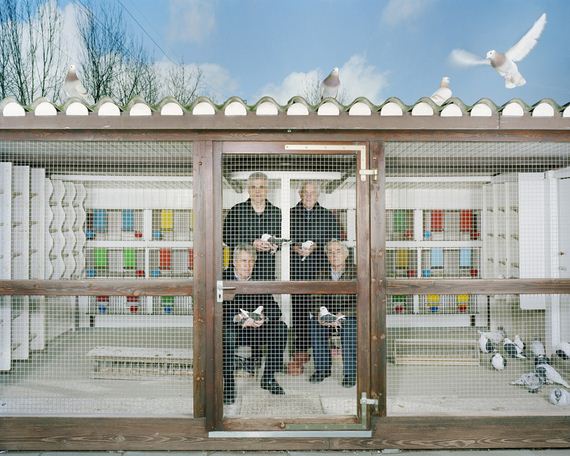 We’ll see who can still send a text message when the apocalypse hits. 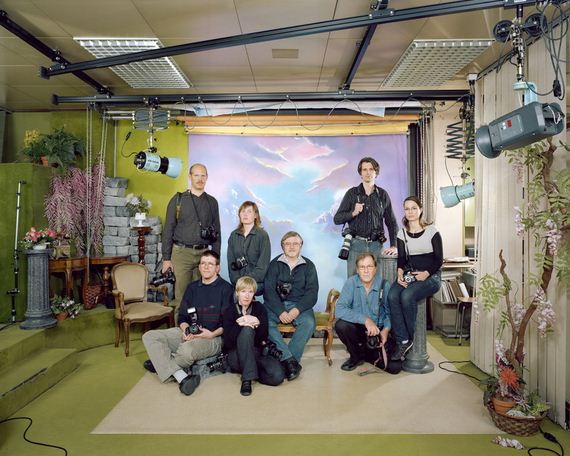