Also at age seven, Holland played at her stepfather’s neighbor’s house in The Hamptons, New York. The neighbor, Steven Spielberg, was filming home videos and told Holland’s parents, “You’ve got to put her in front of a camera.”. 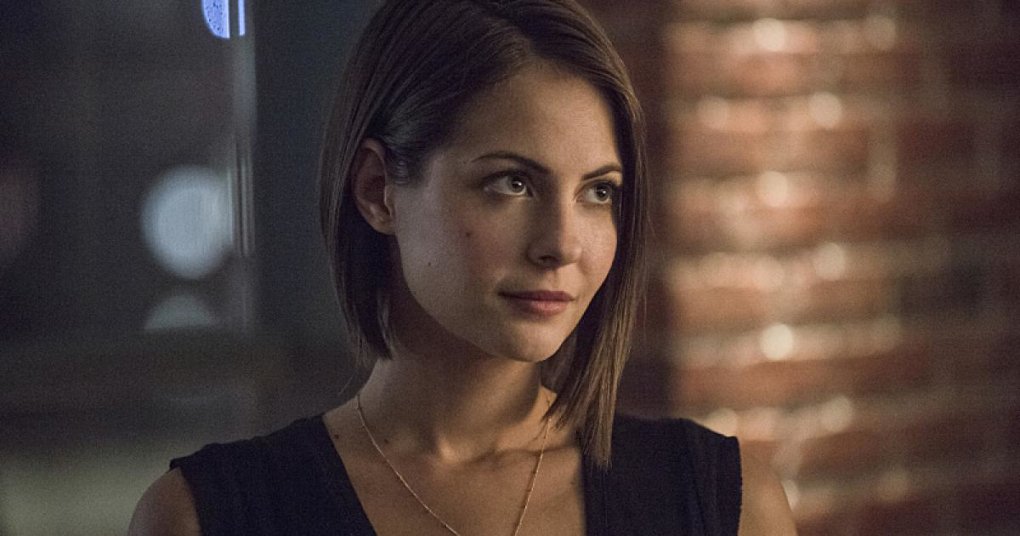 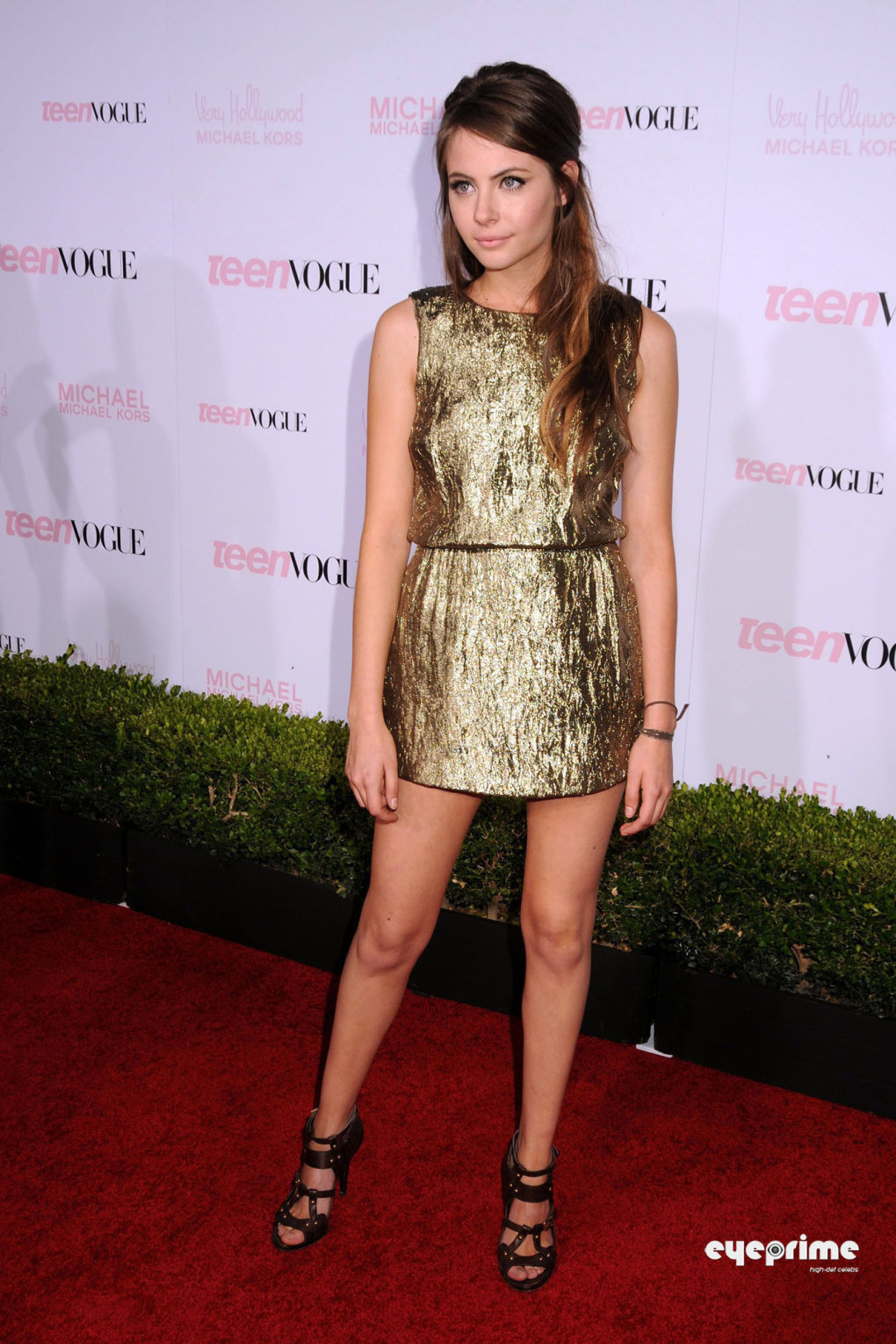 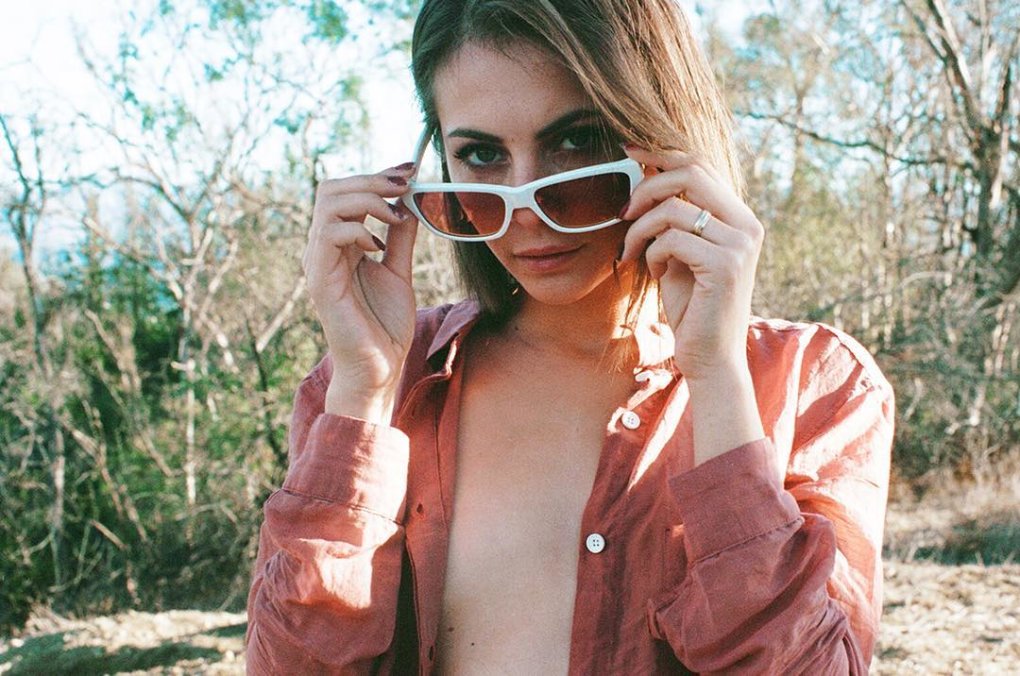 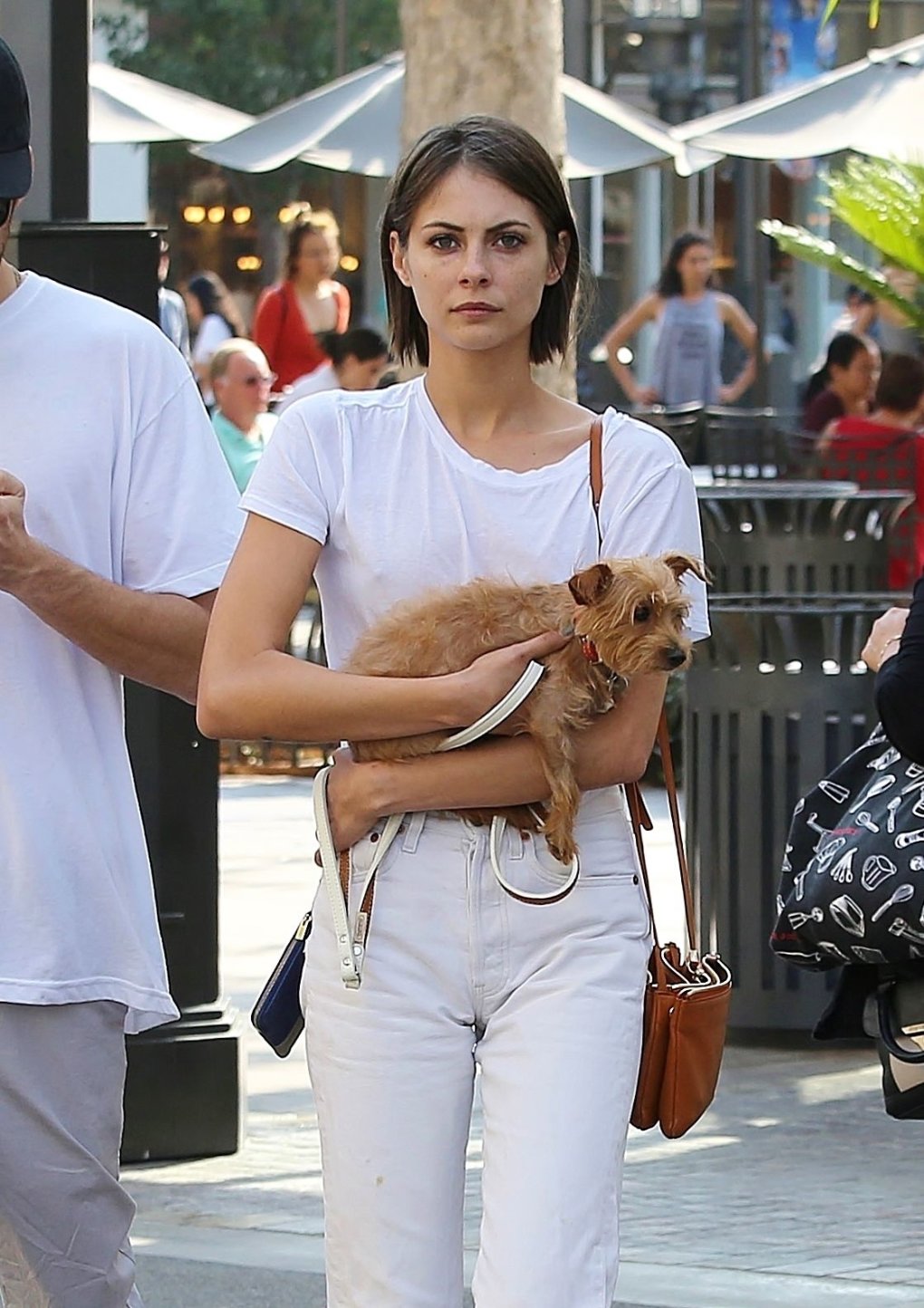 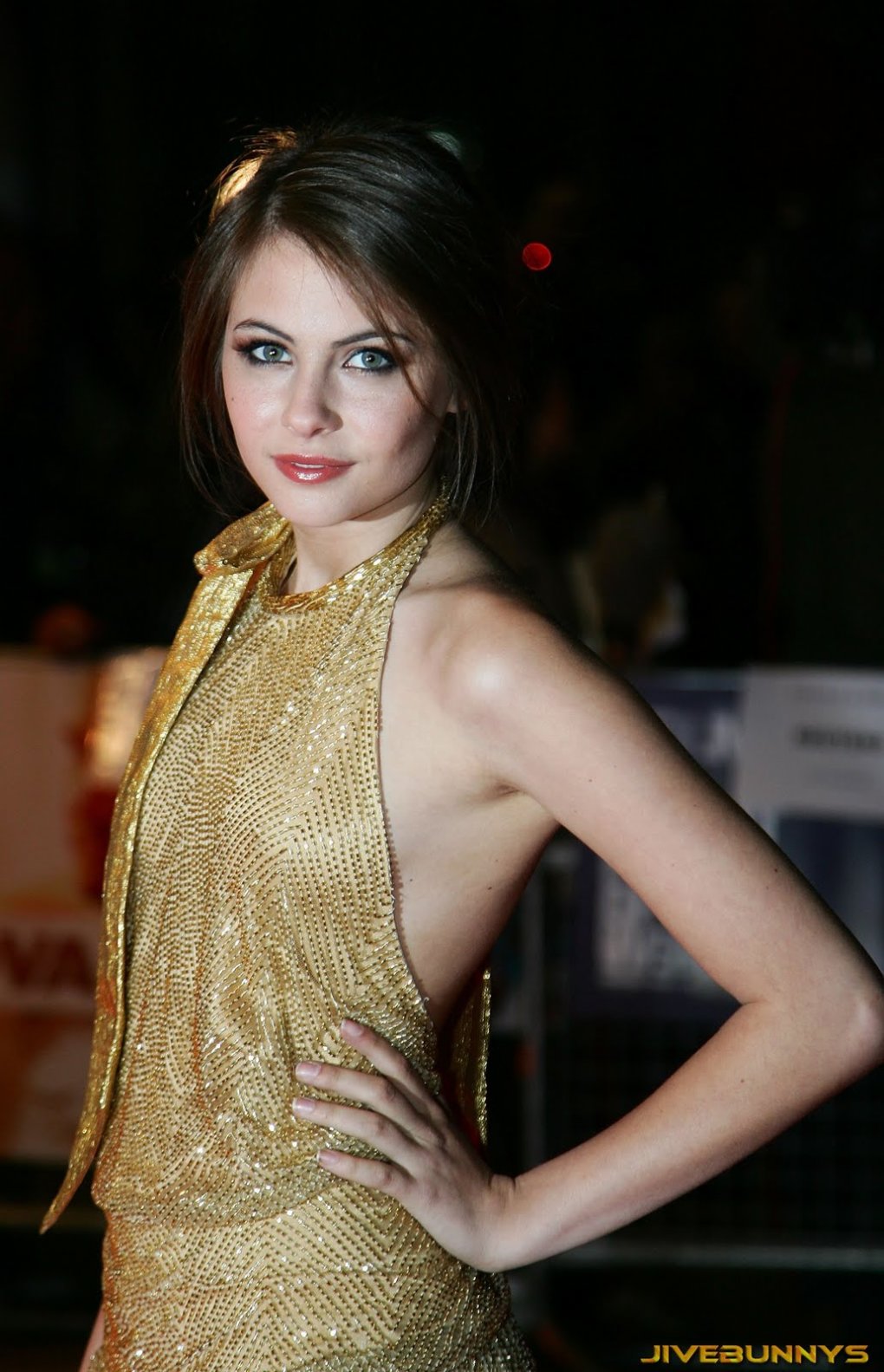 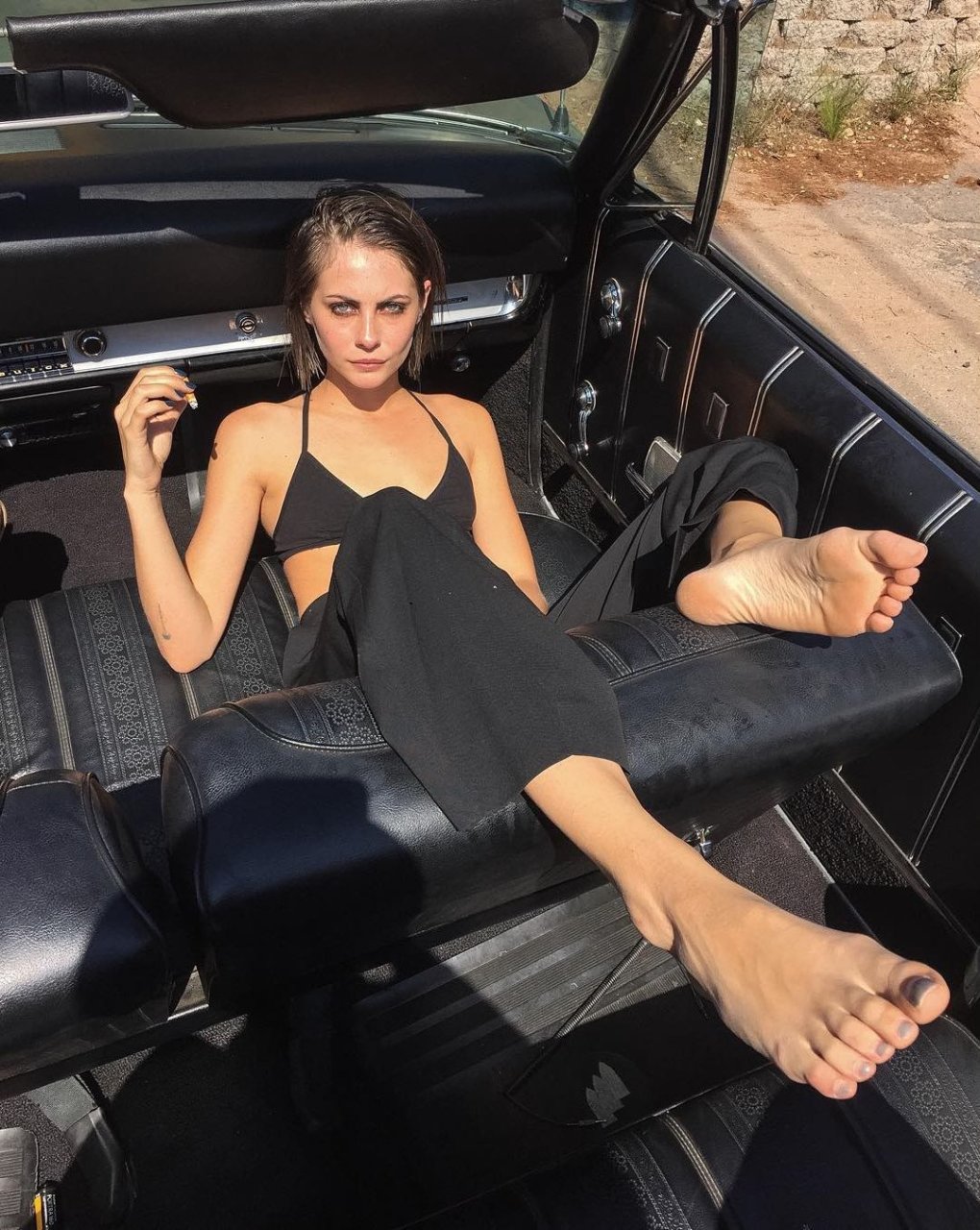 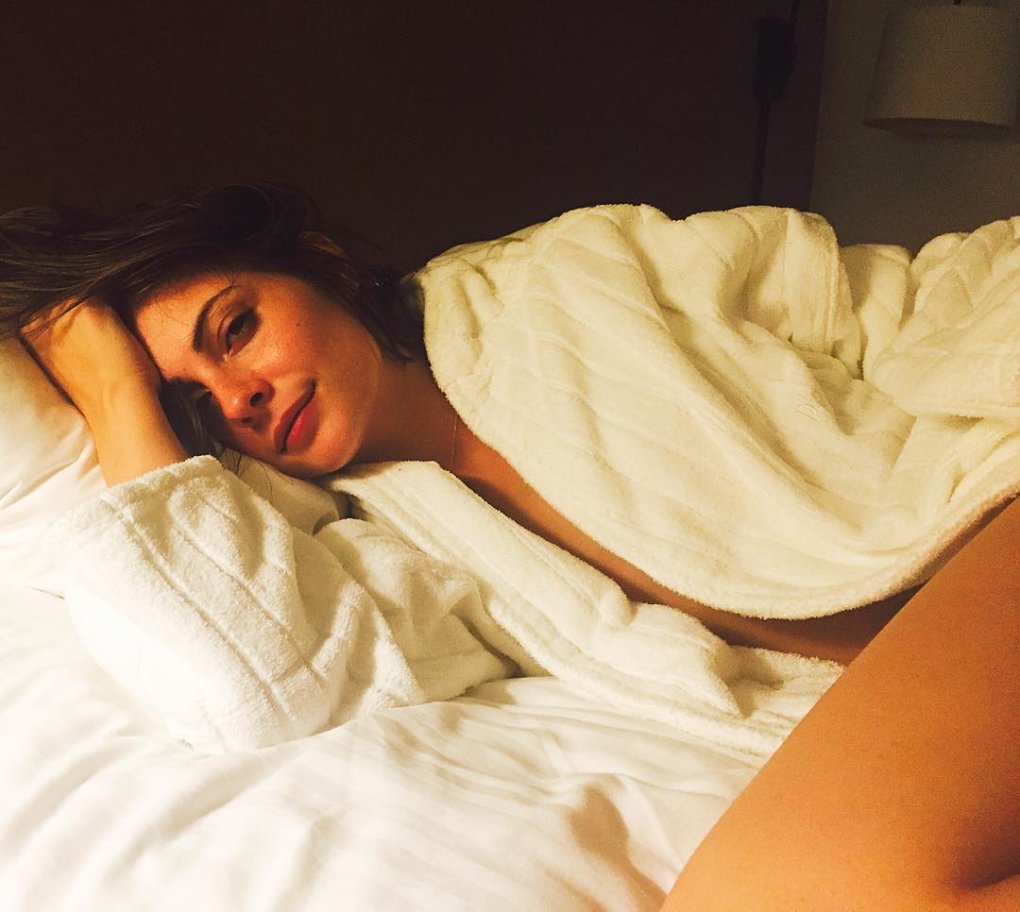 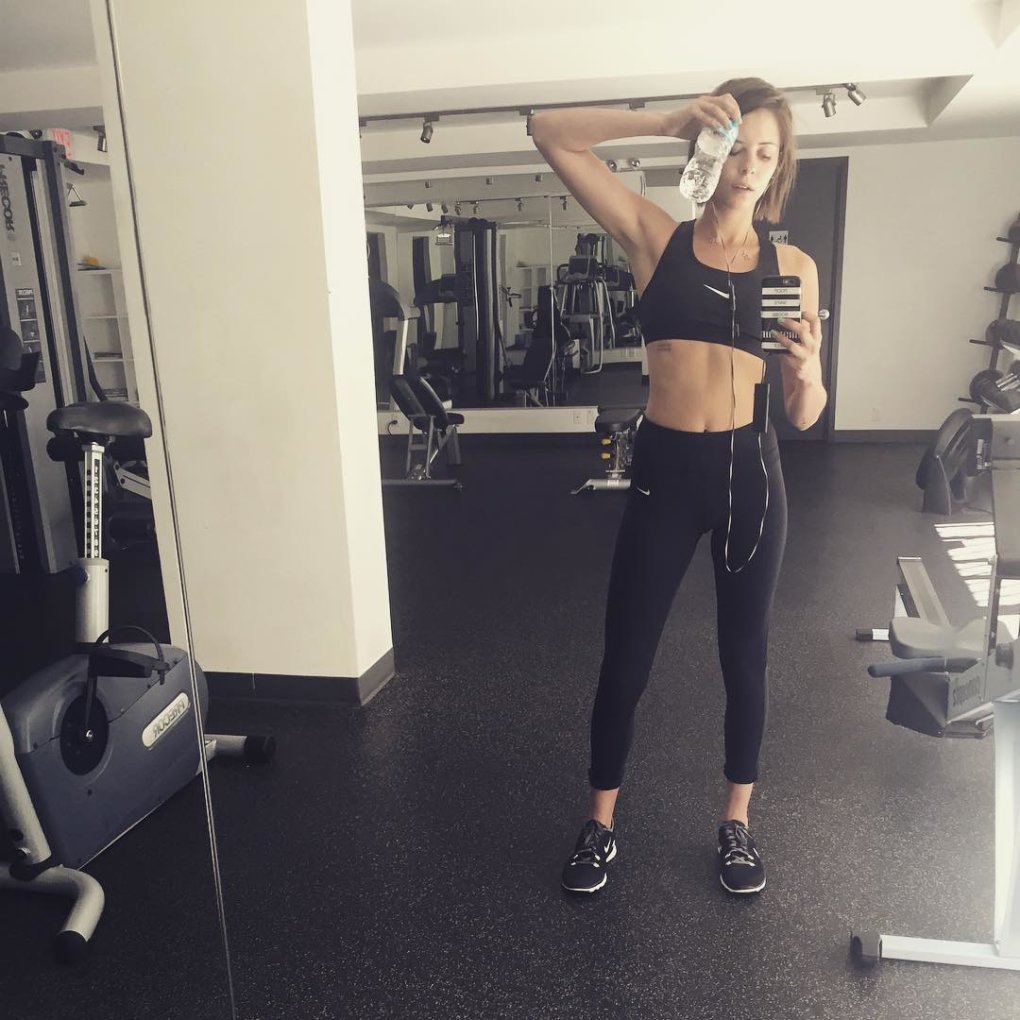 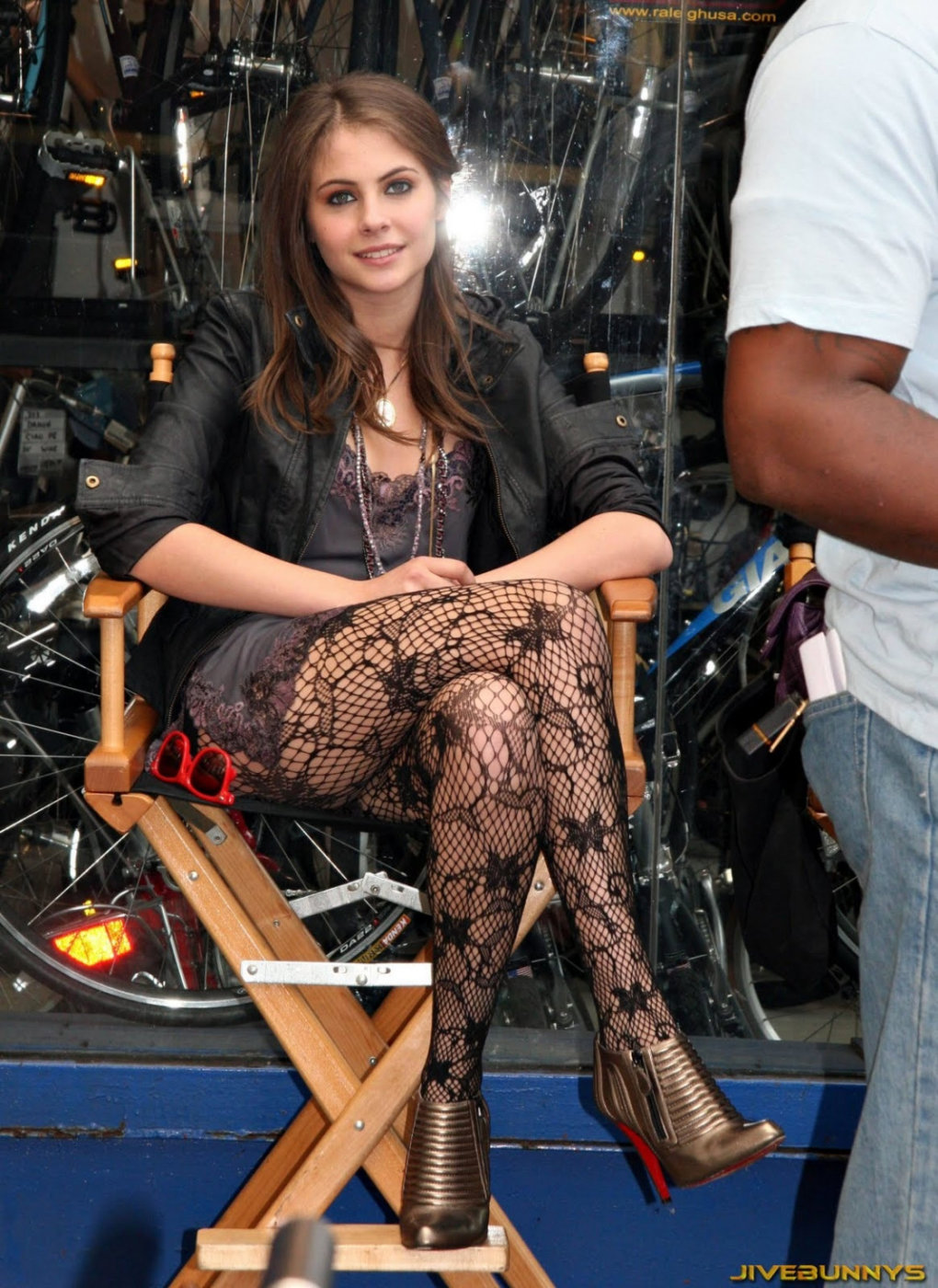 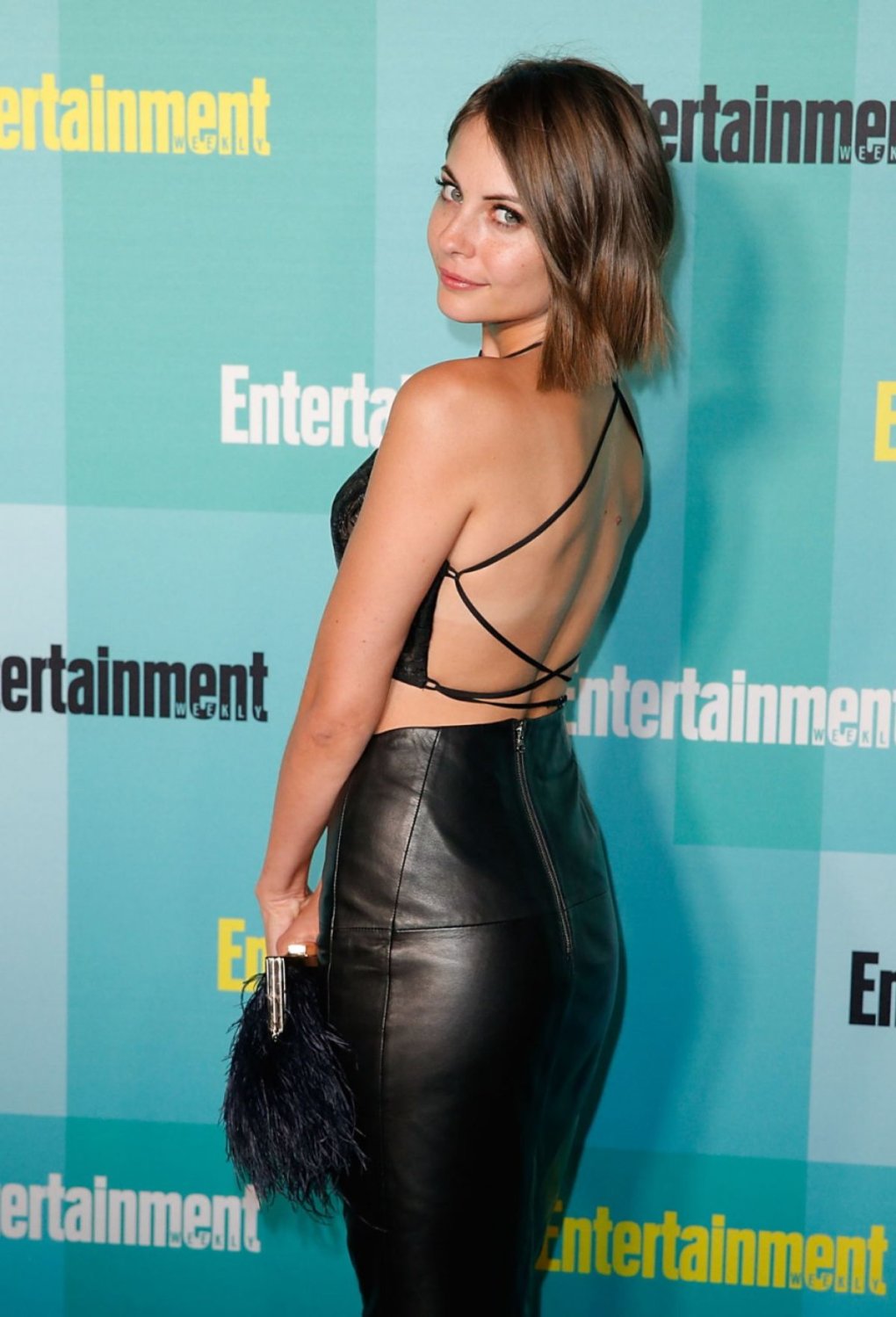 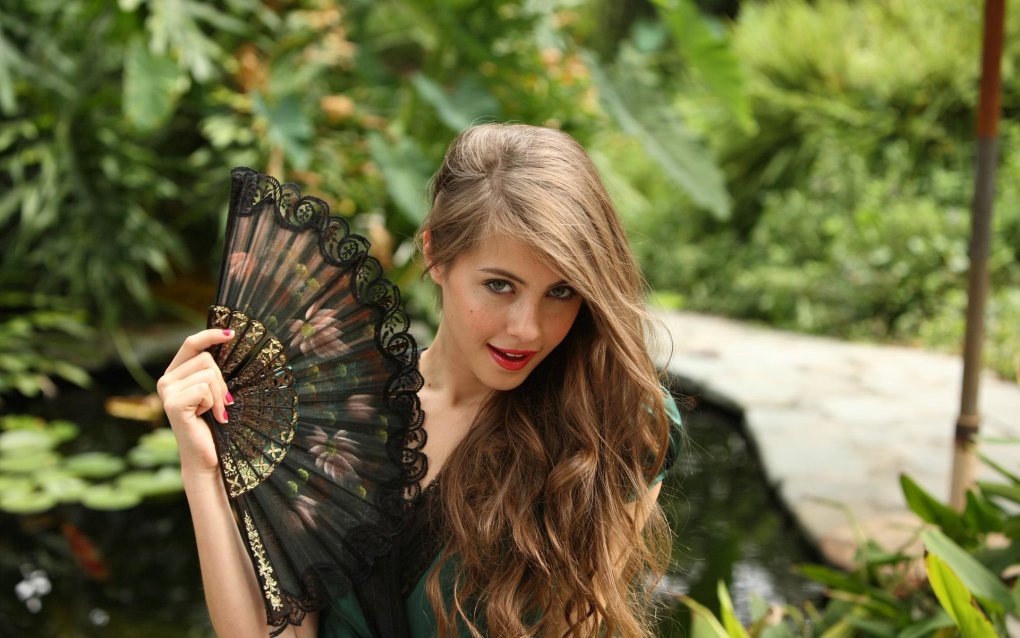 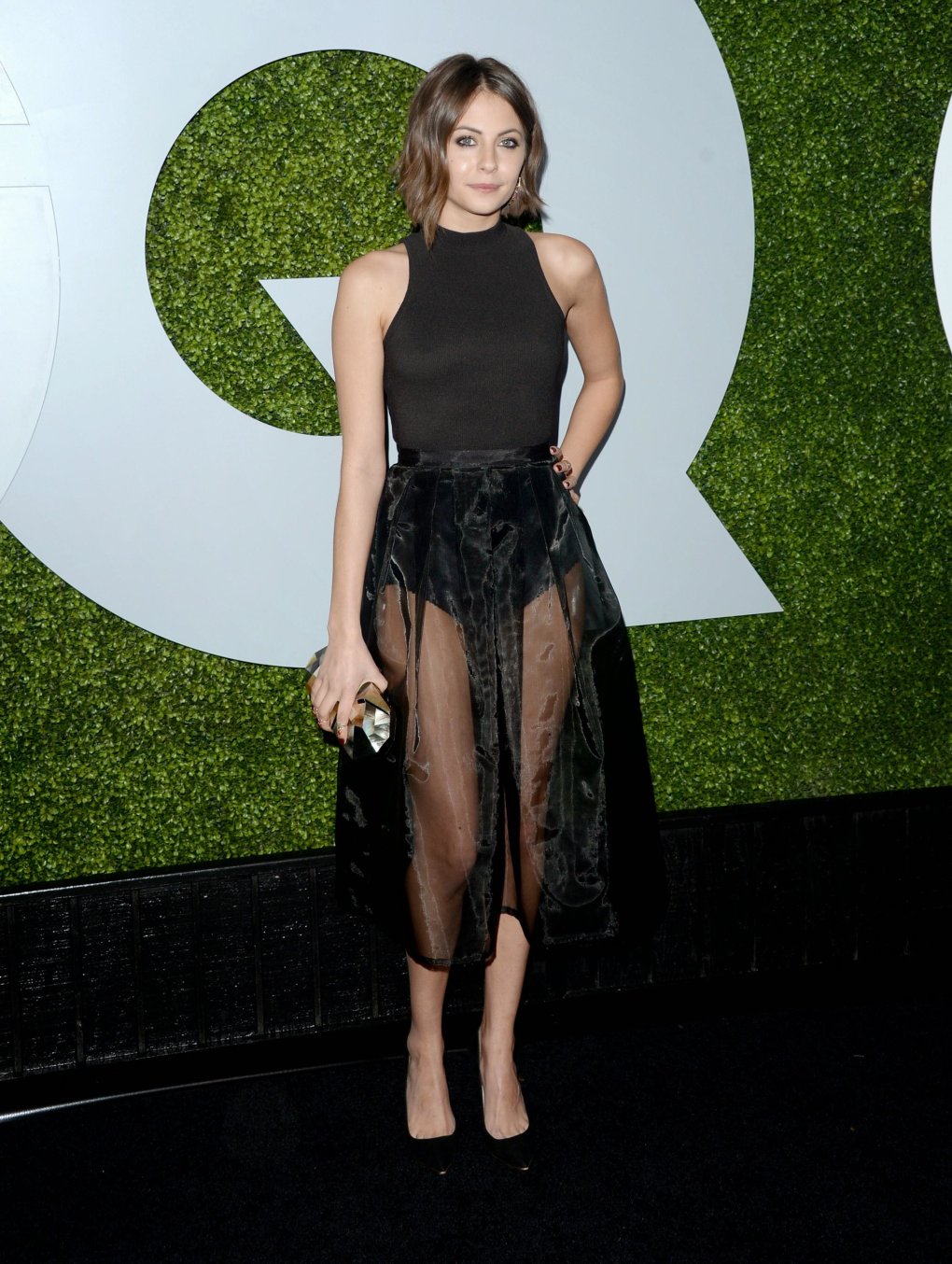 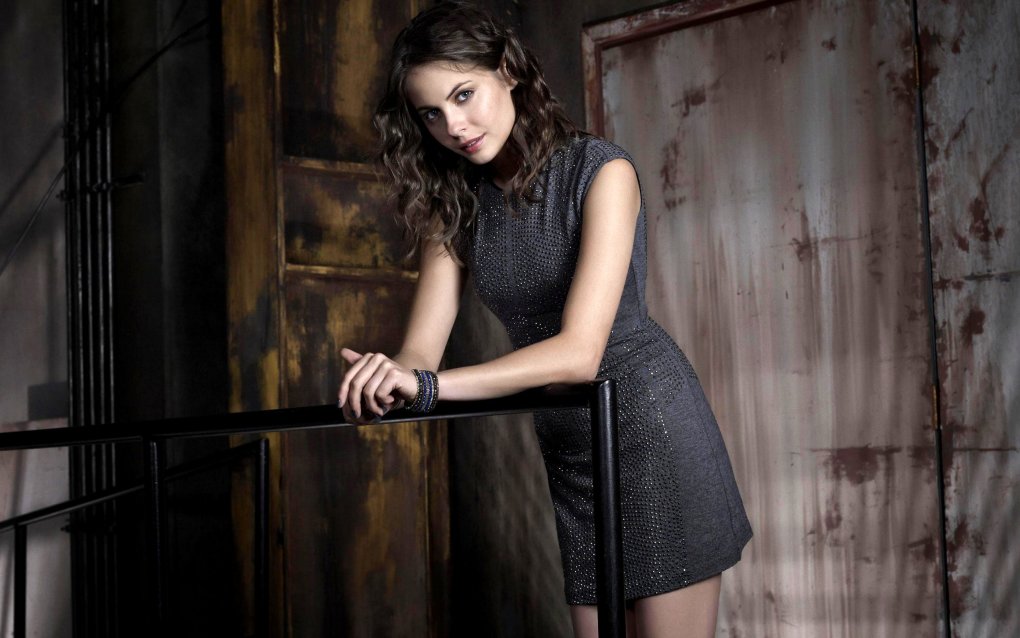 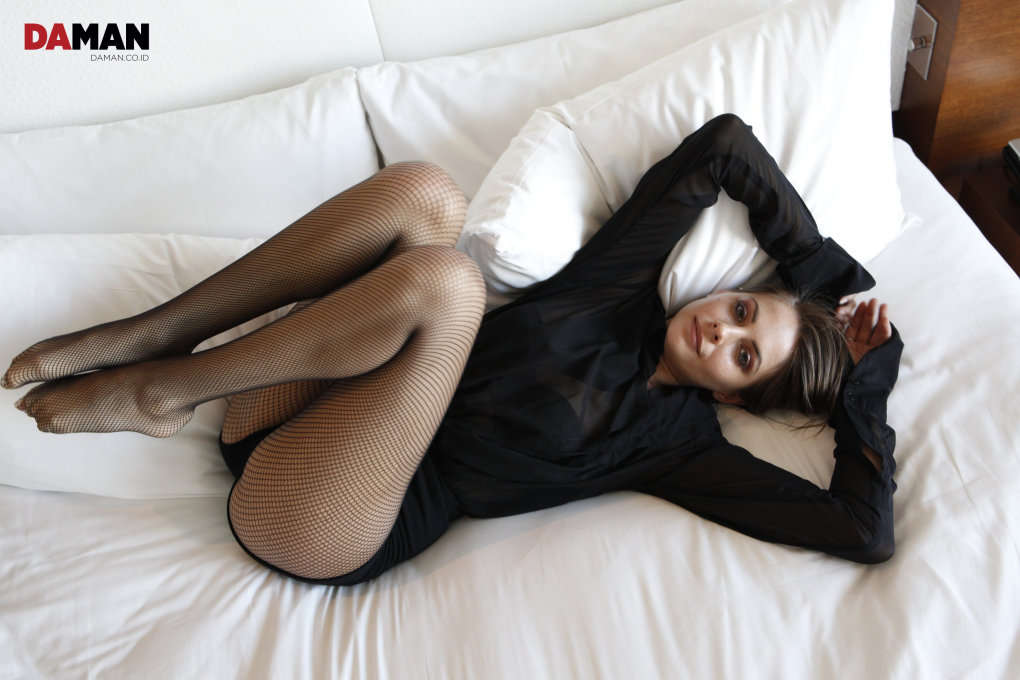 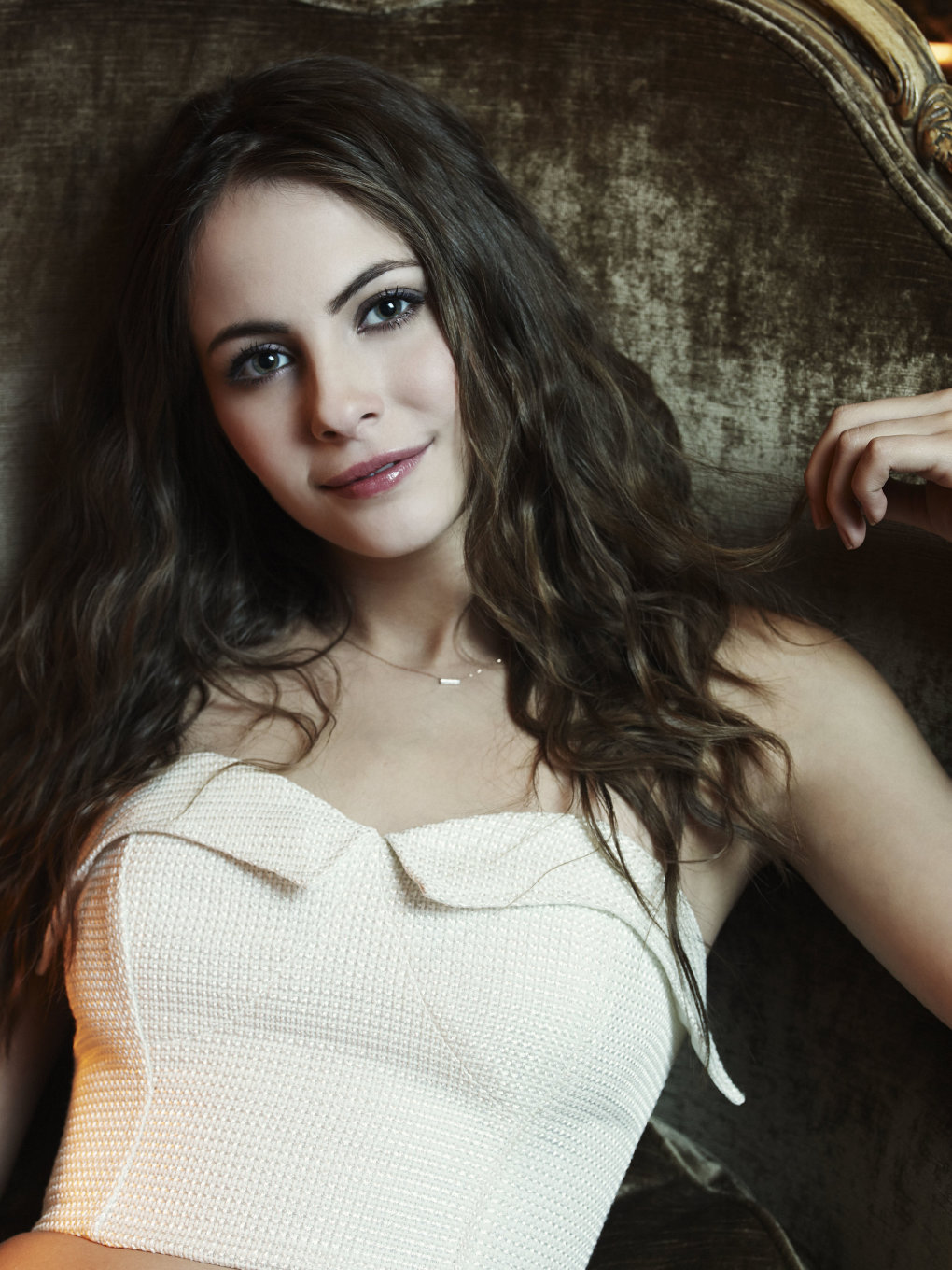 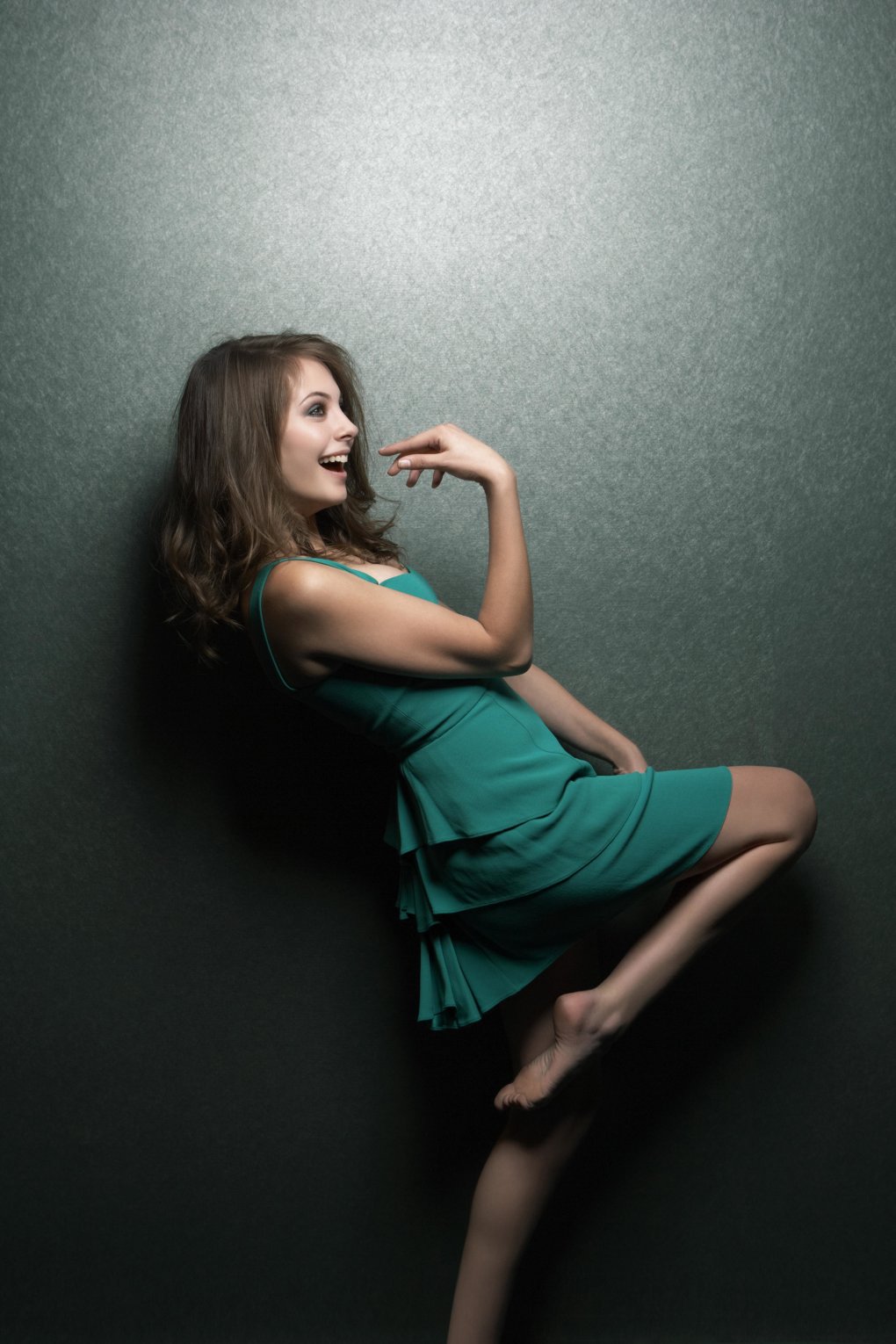 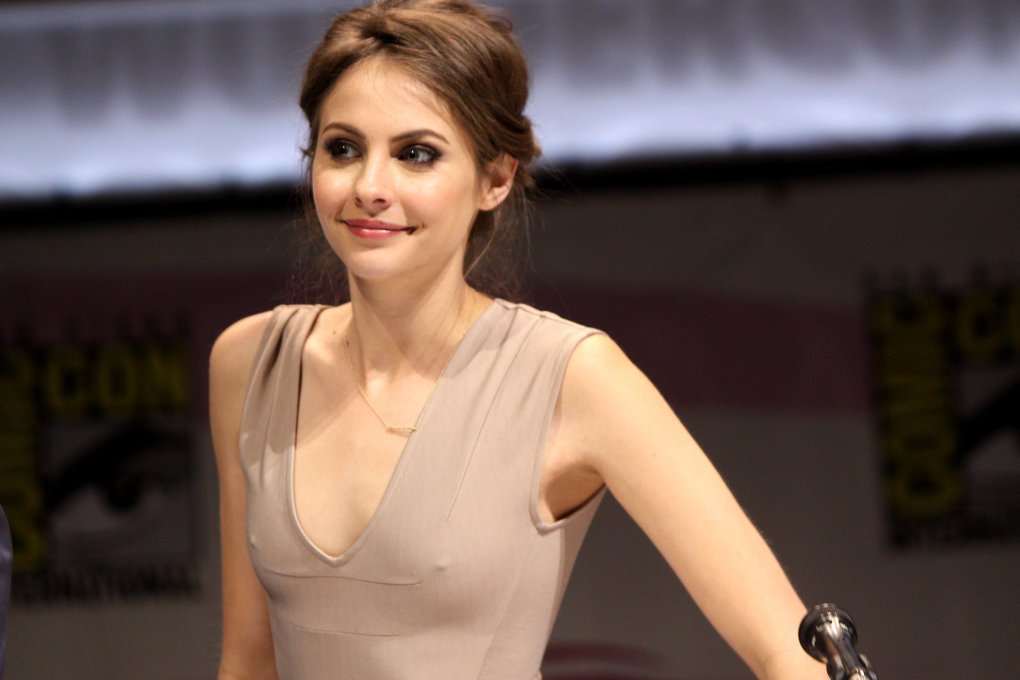 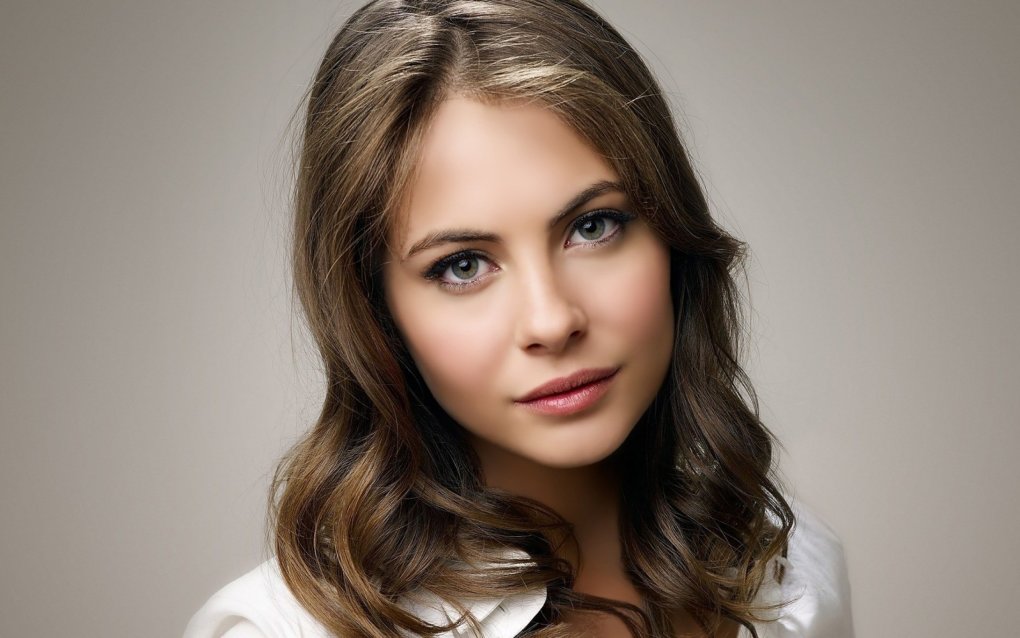 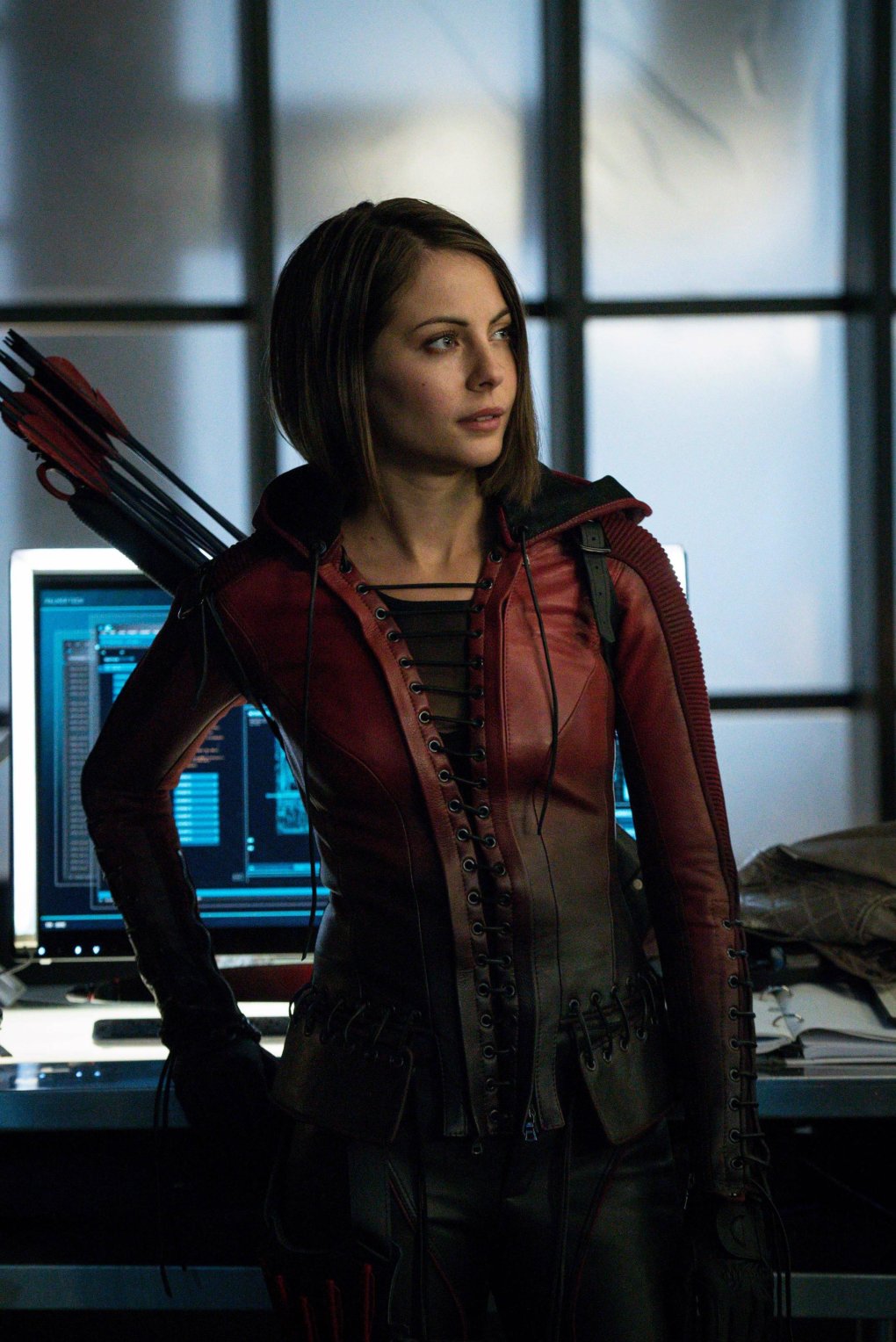 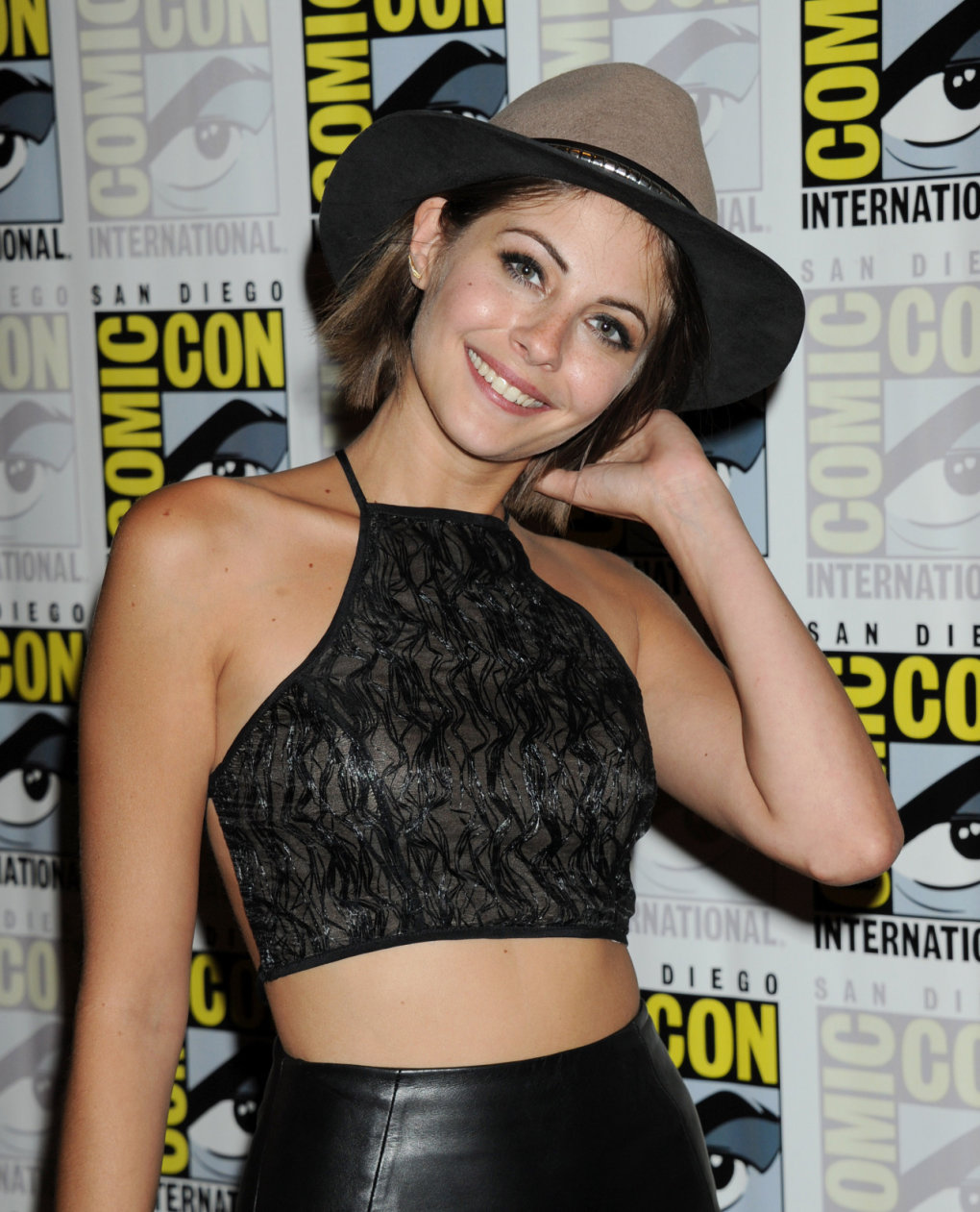 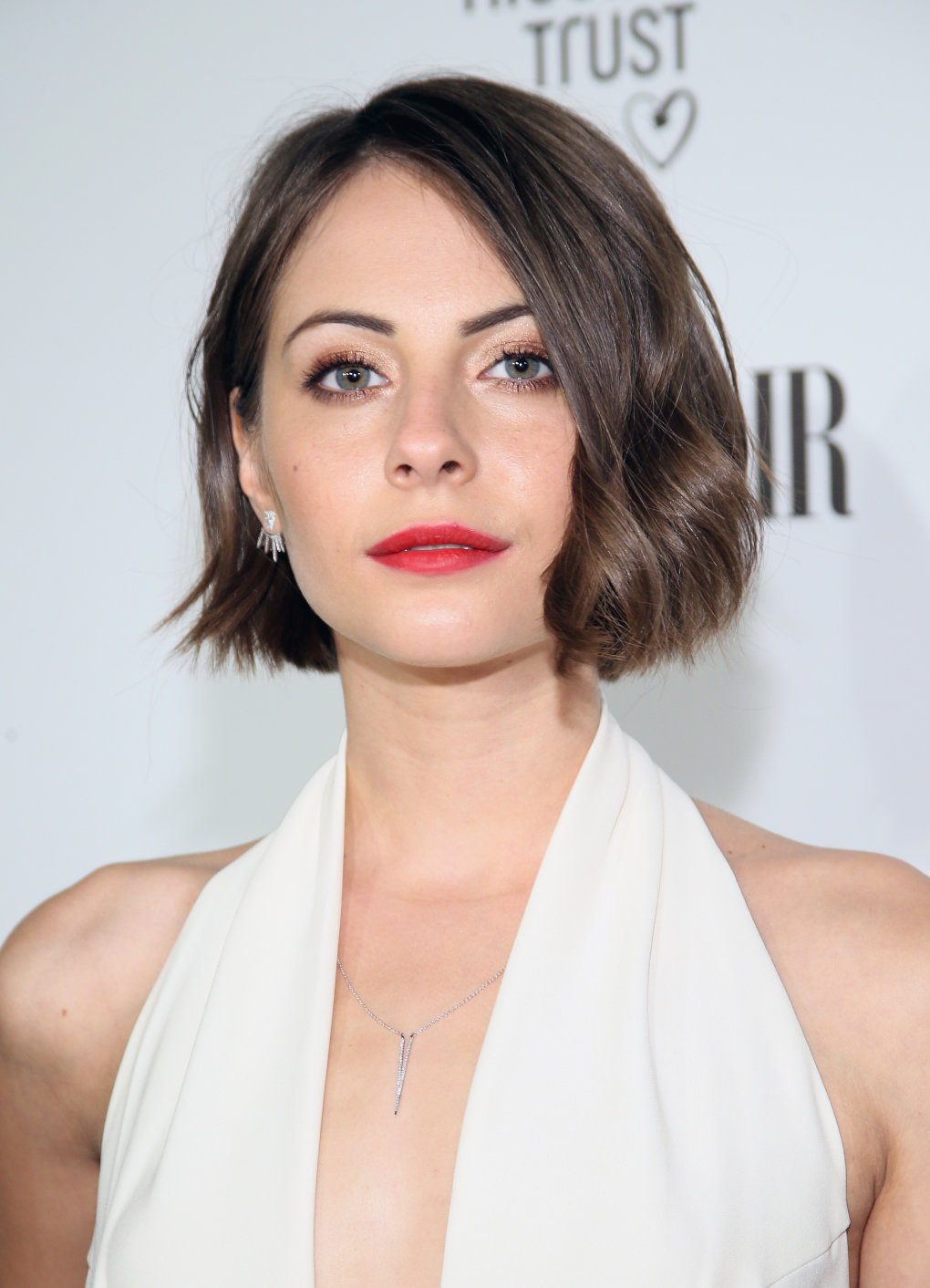