Chloe Wang most known as Chloe Bennet born 18 April, 1992 (age 25), in Chicago, Illinois, United States. She is an American actress and singer.

She studied Mandarin while lived in China, later Chloe performed as a singer and then moved to Los Angeles, California, United States.

While pursuing an acting career in Hollywood, she changed her name to Chloe Bennet after having trouble booking gigs with her last name. 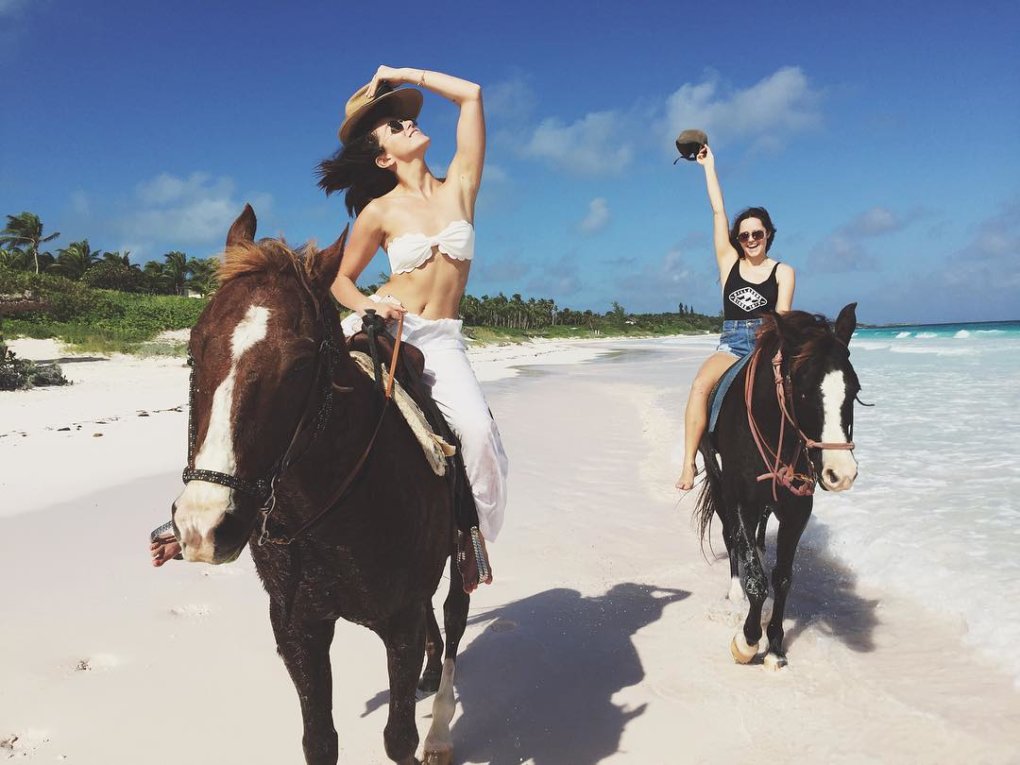 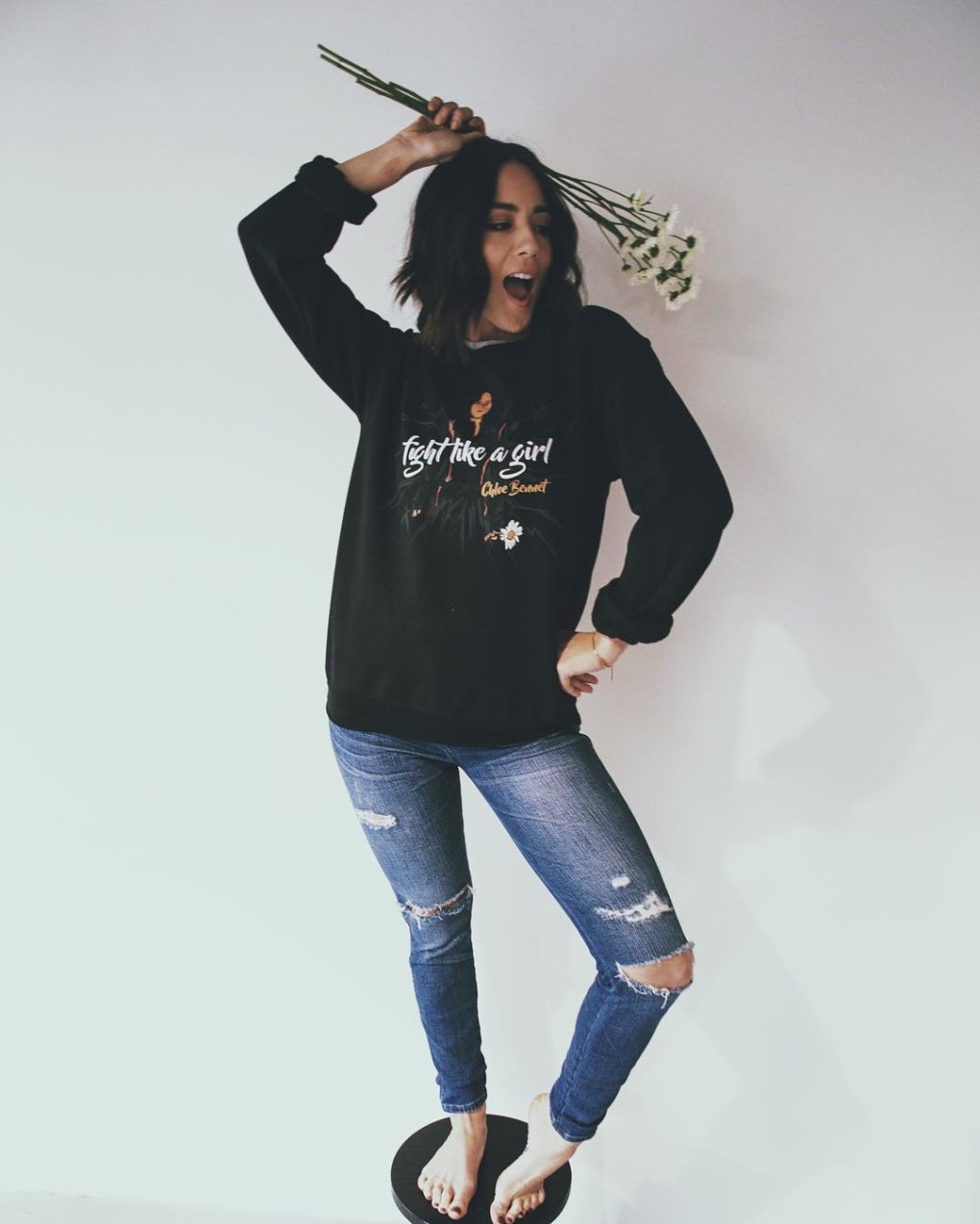 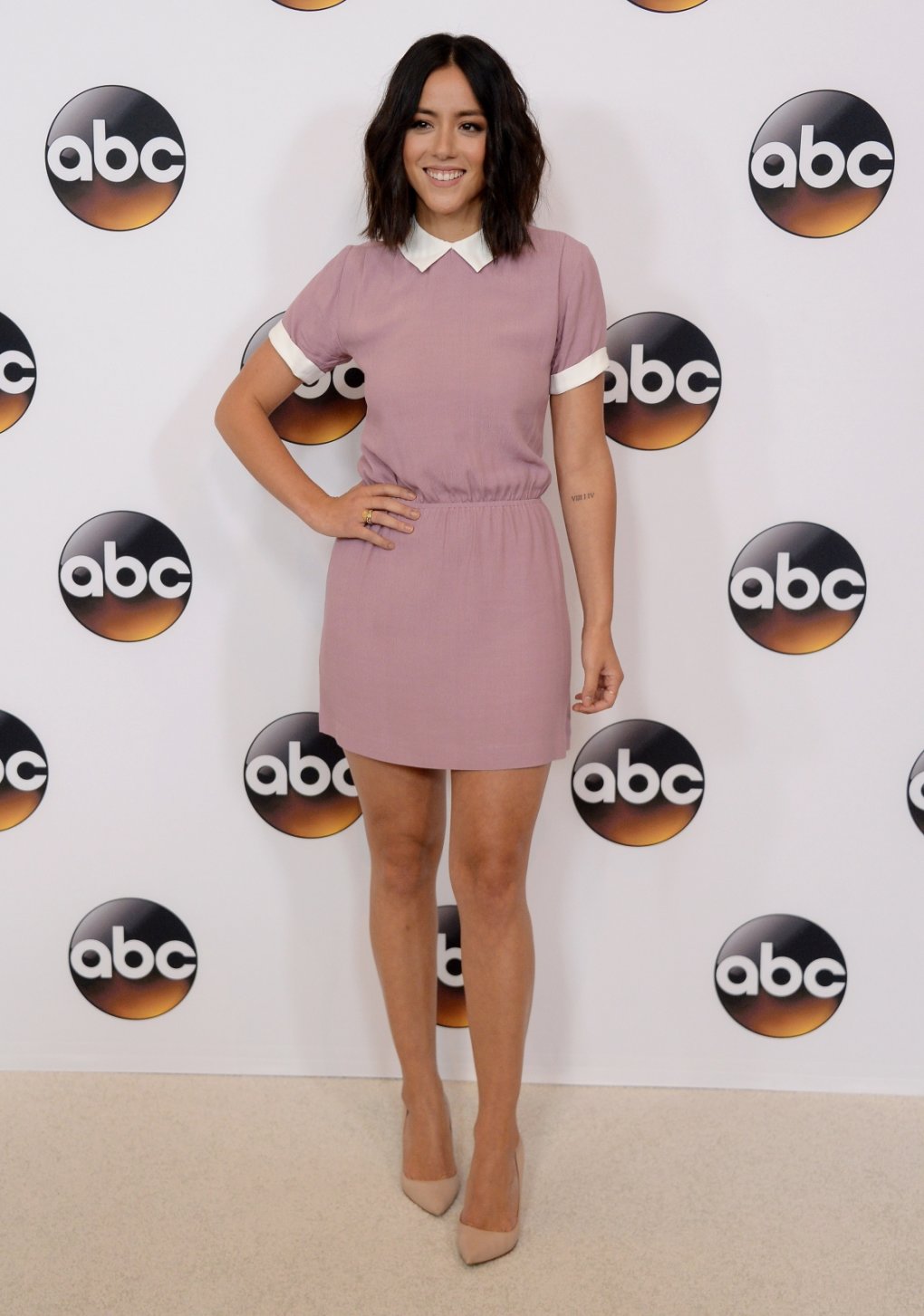 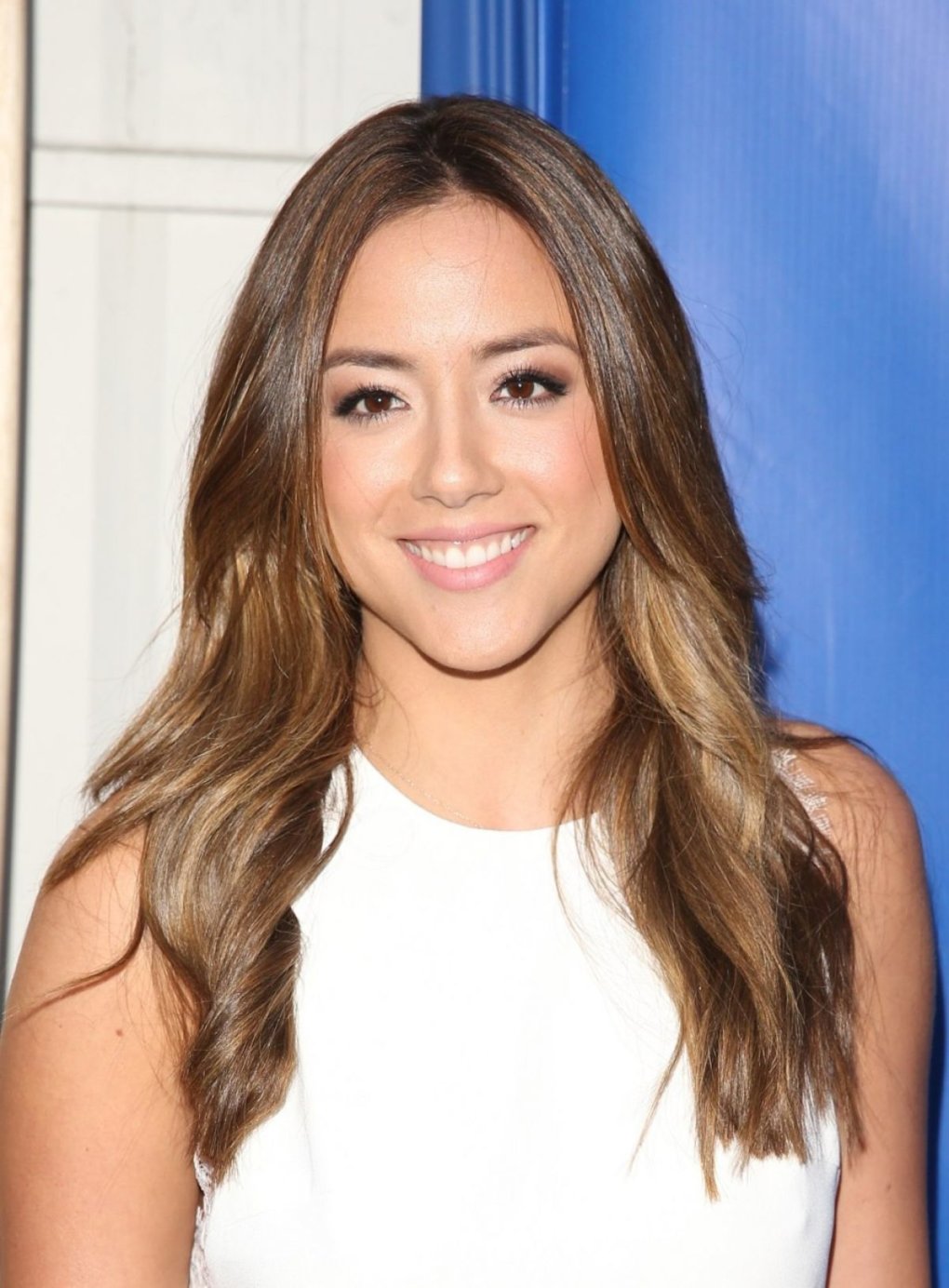 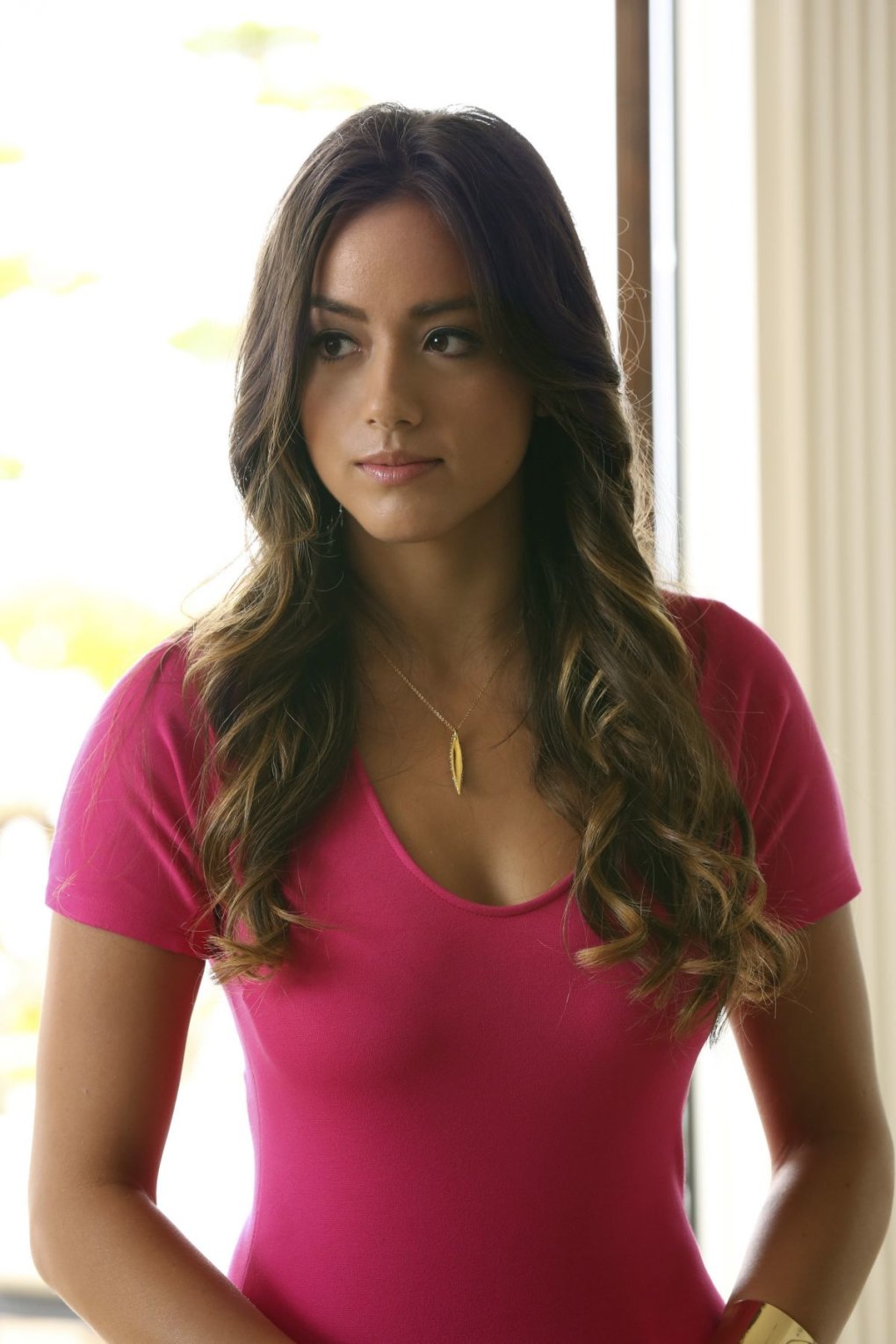 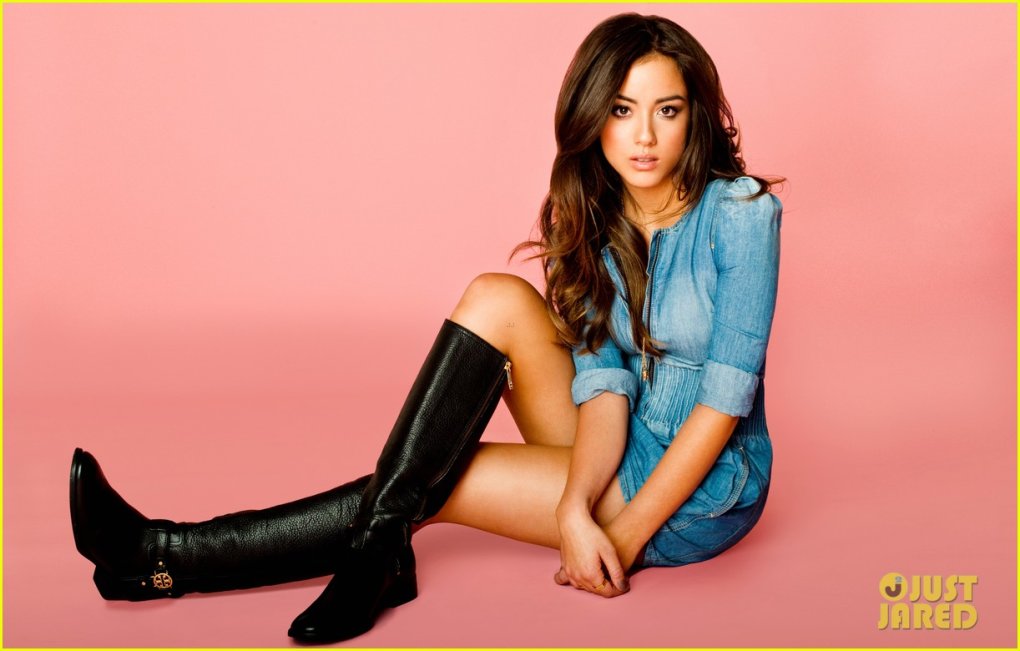 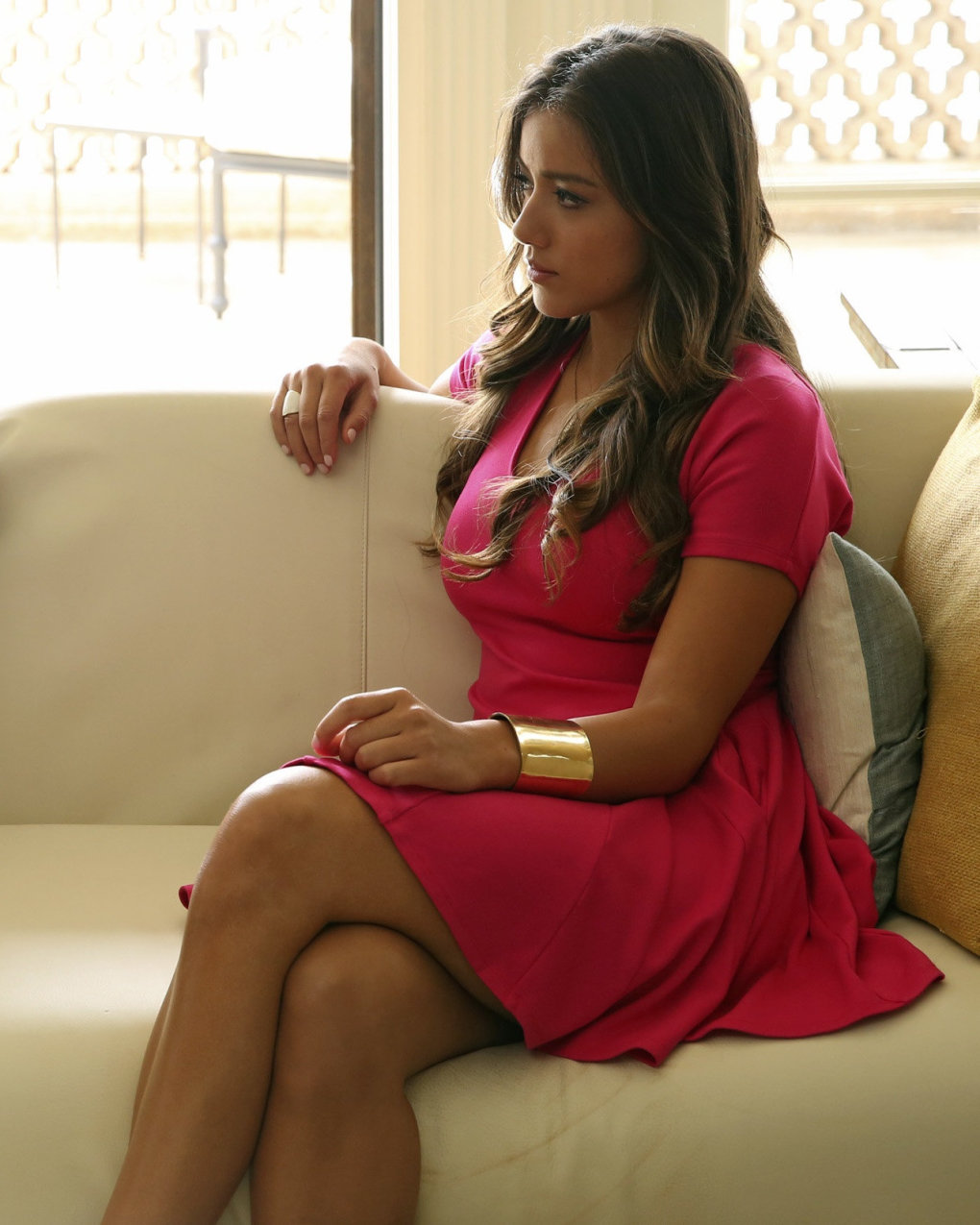 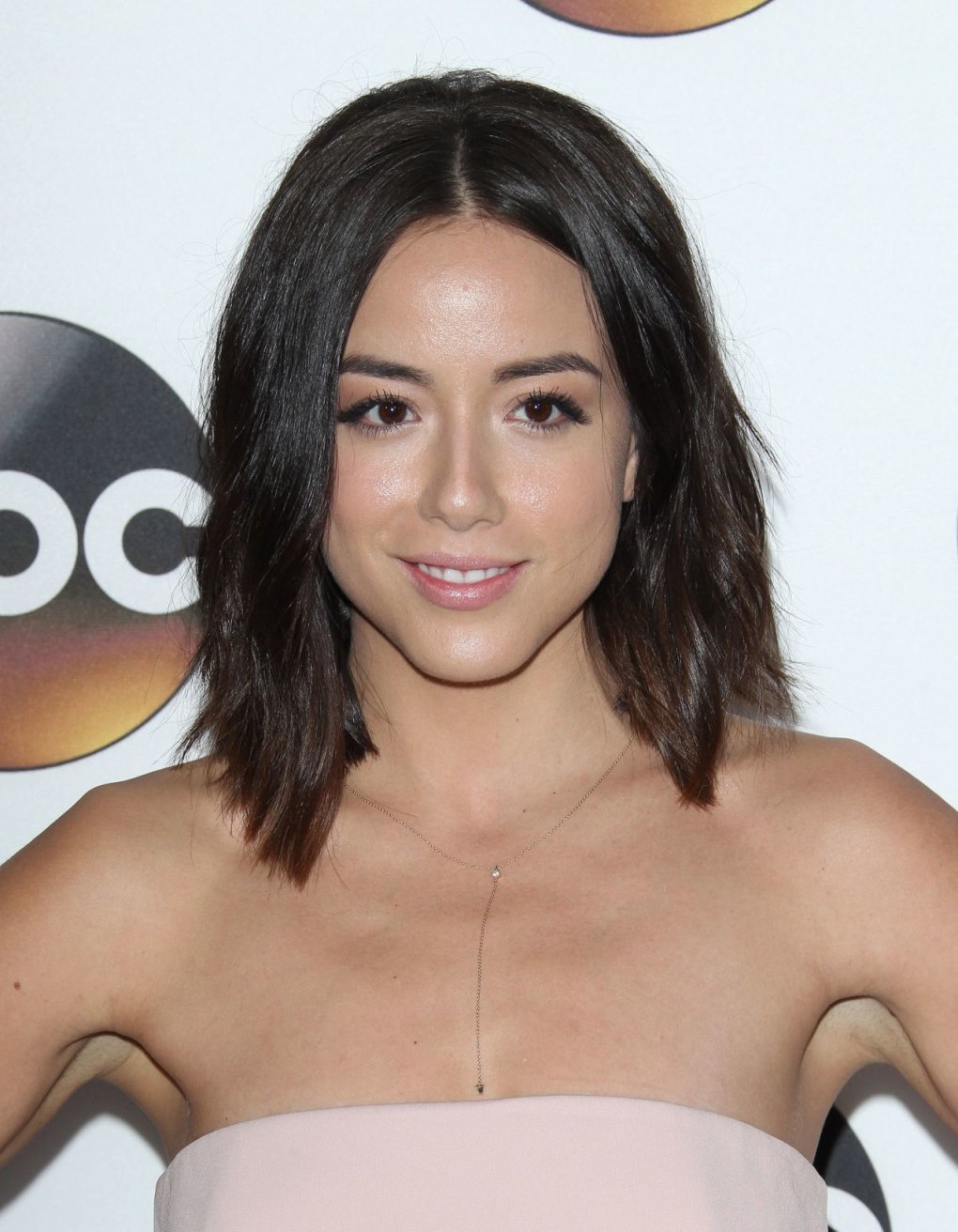 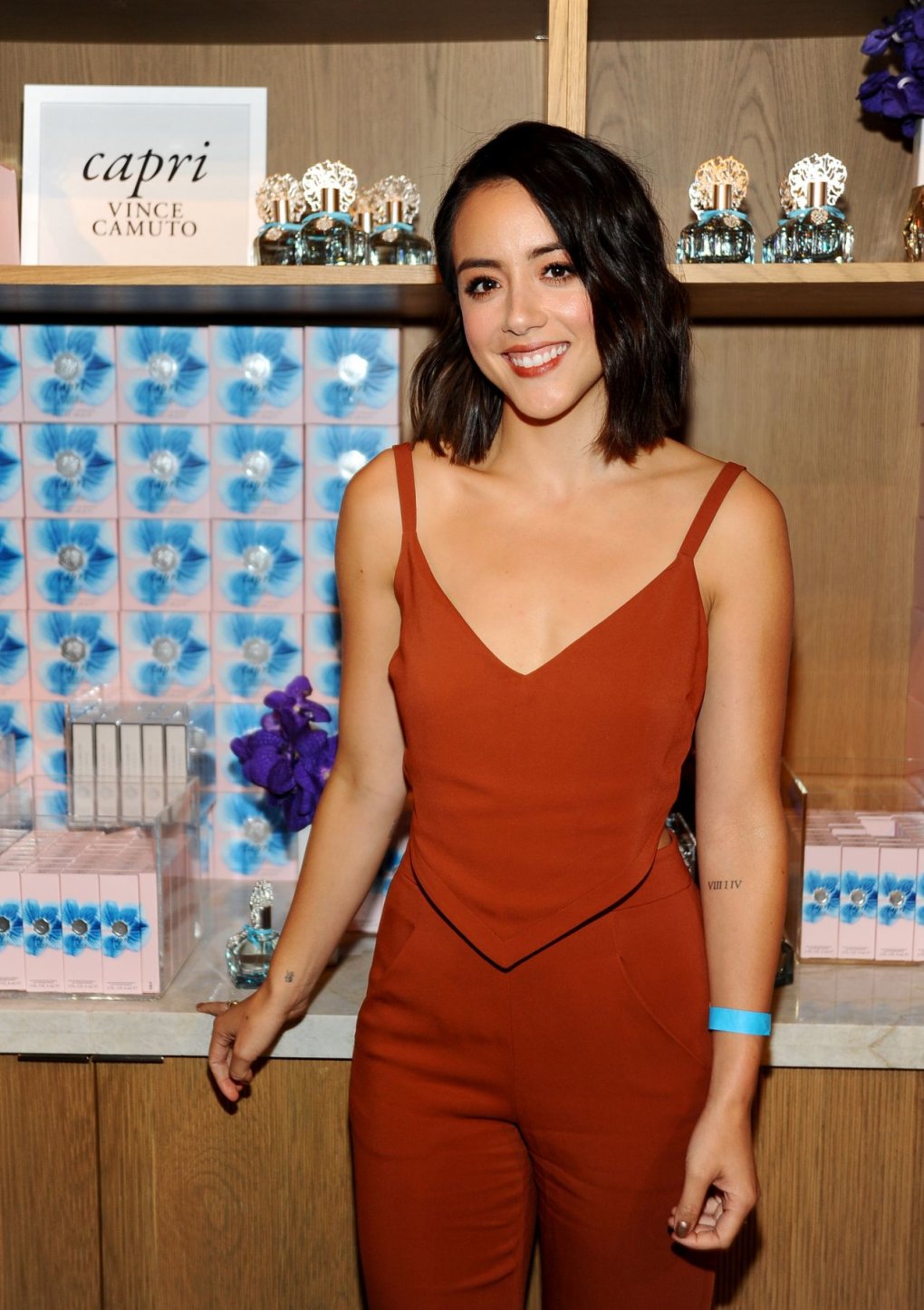 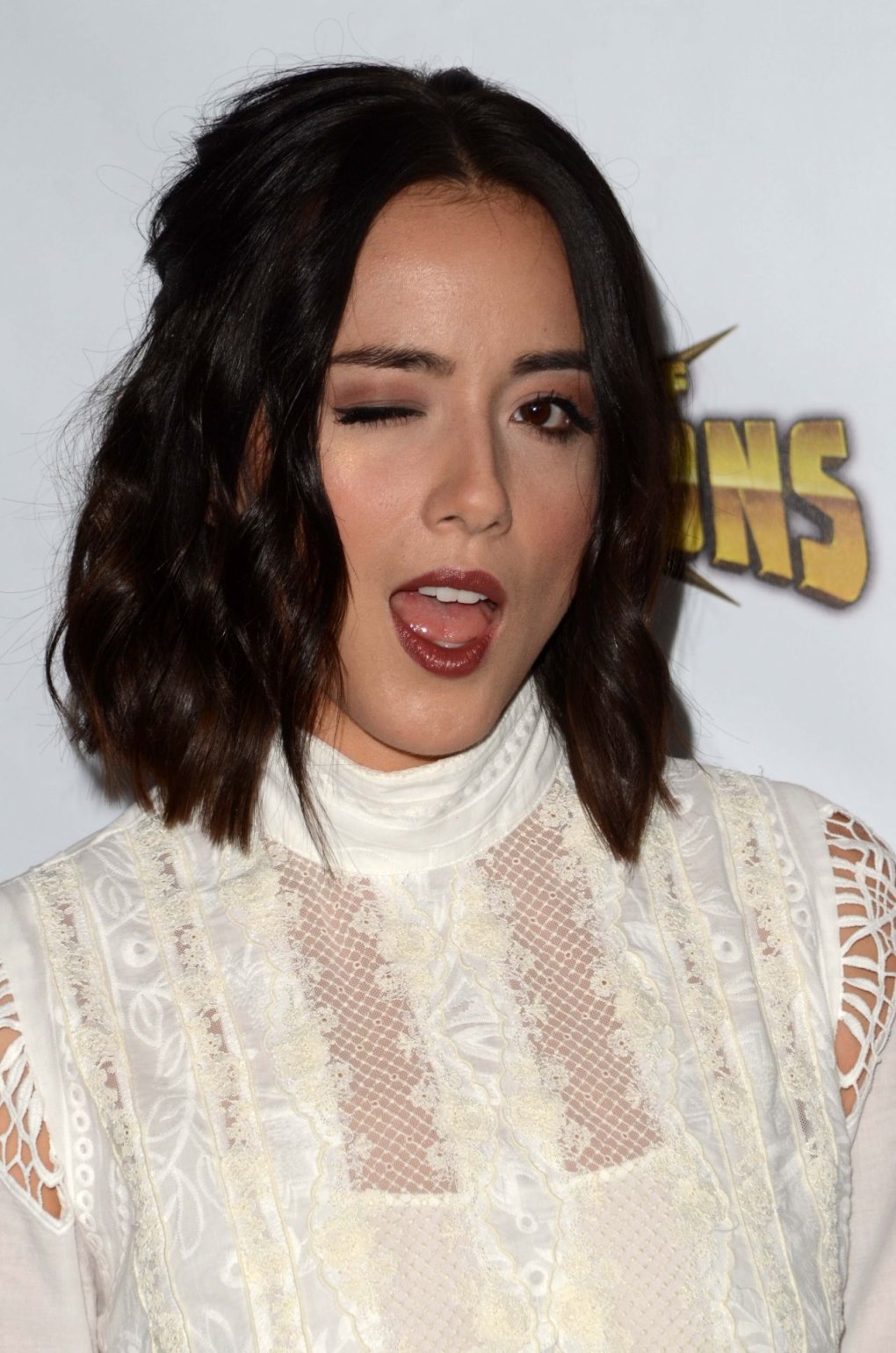 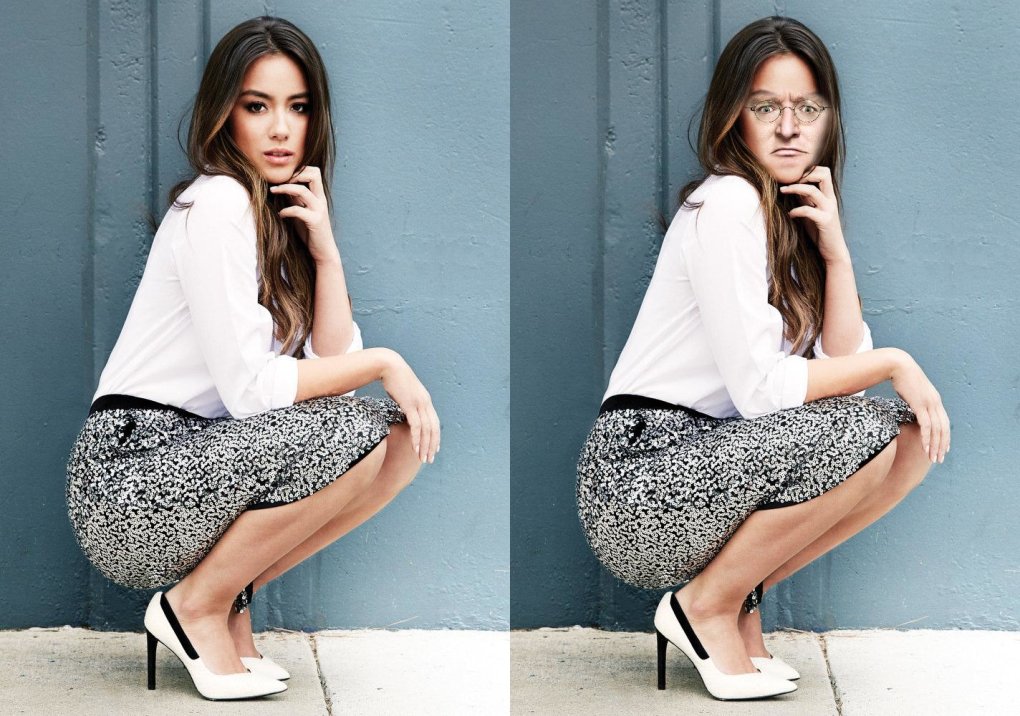 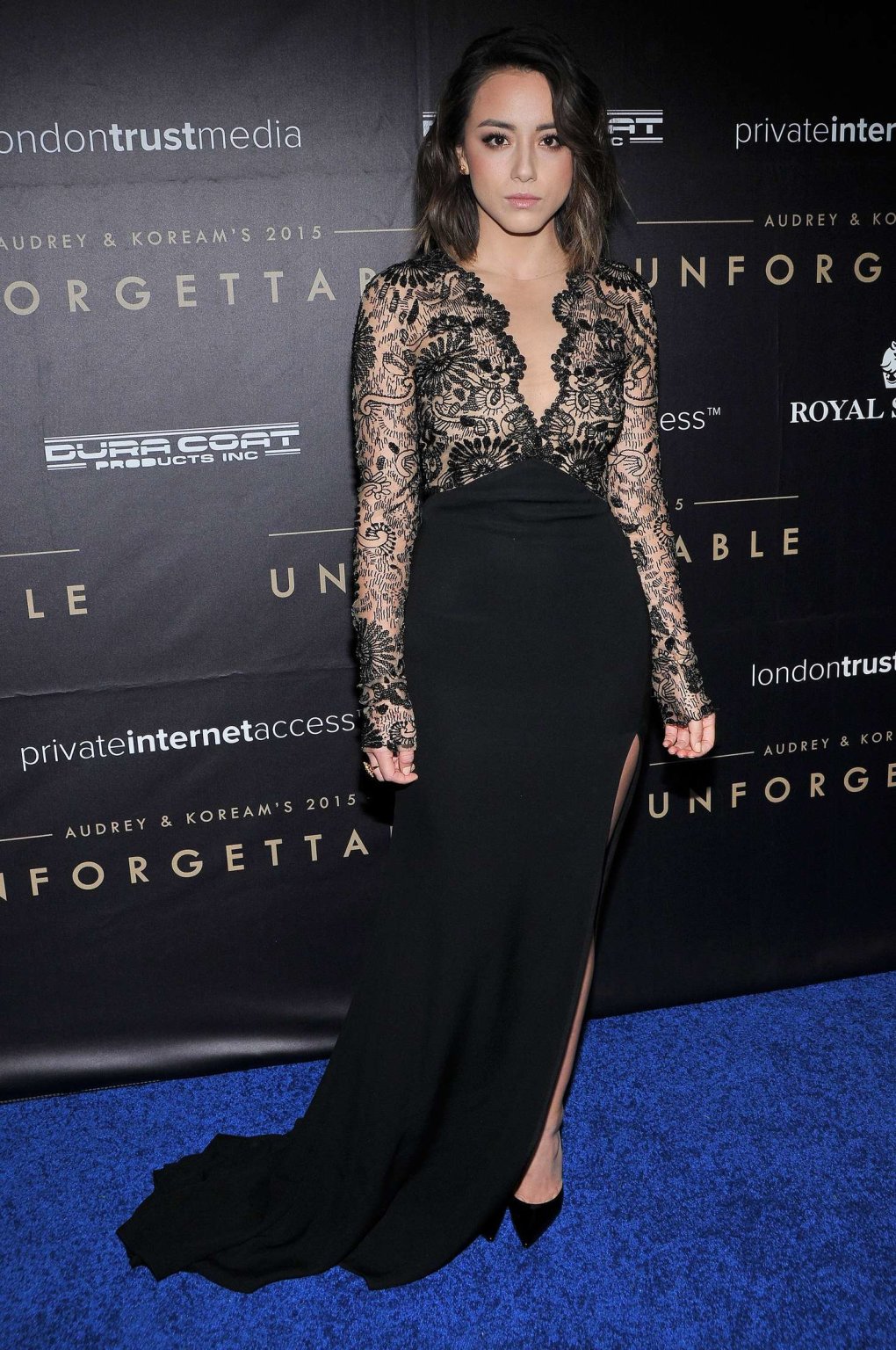 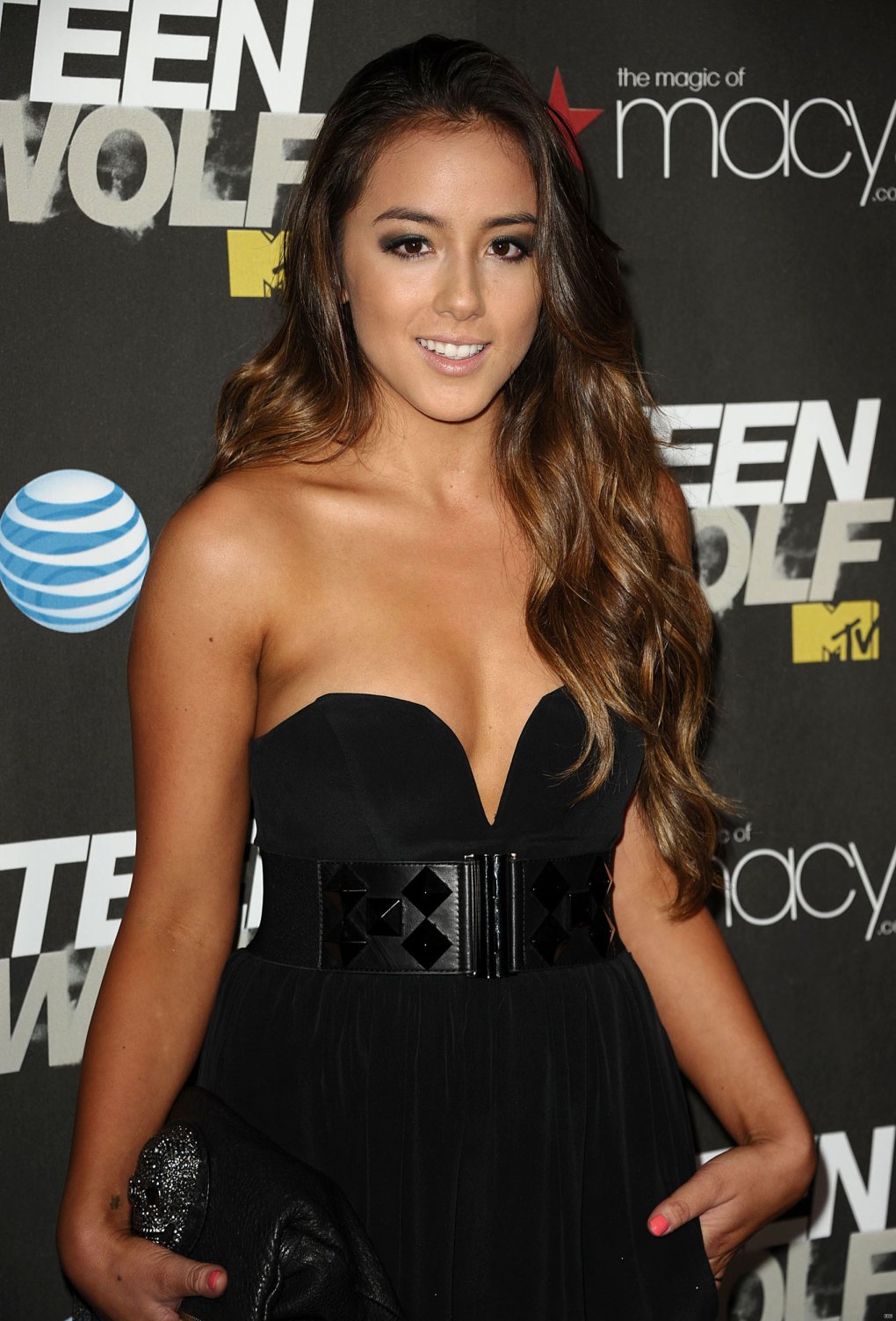 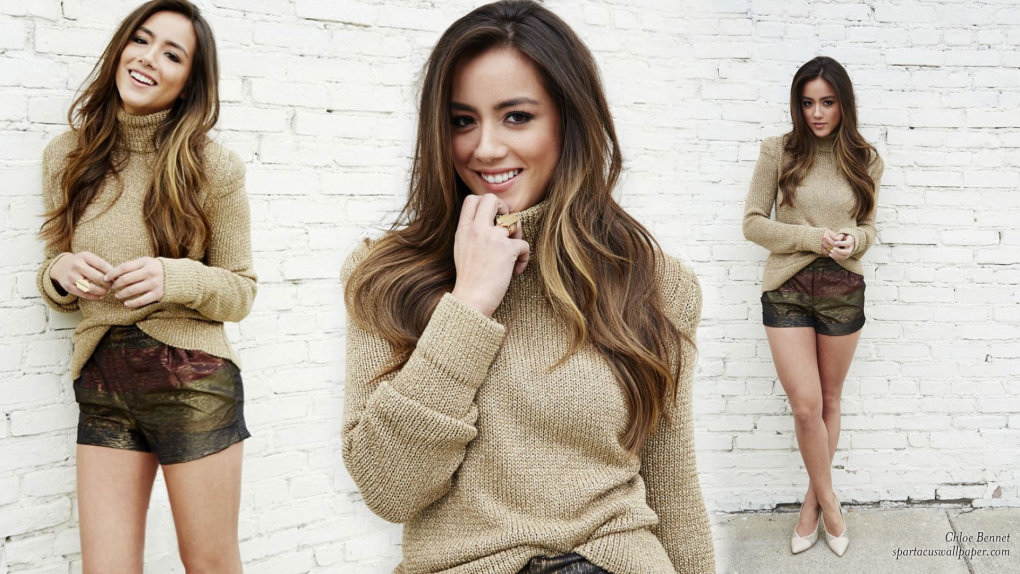 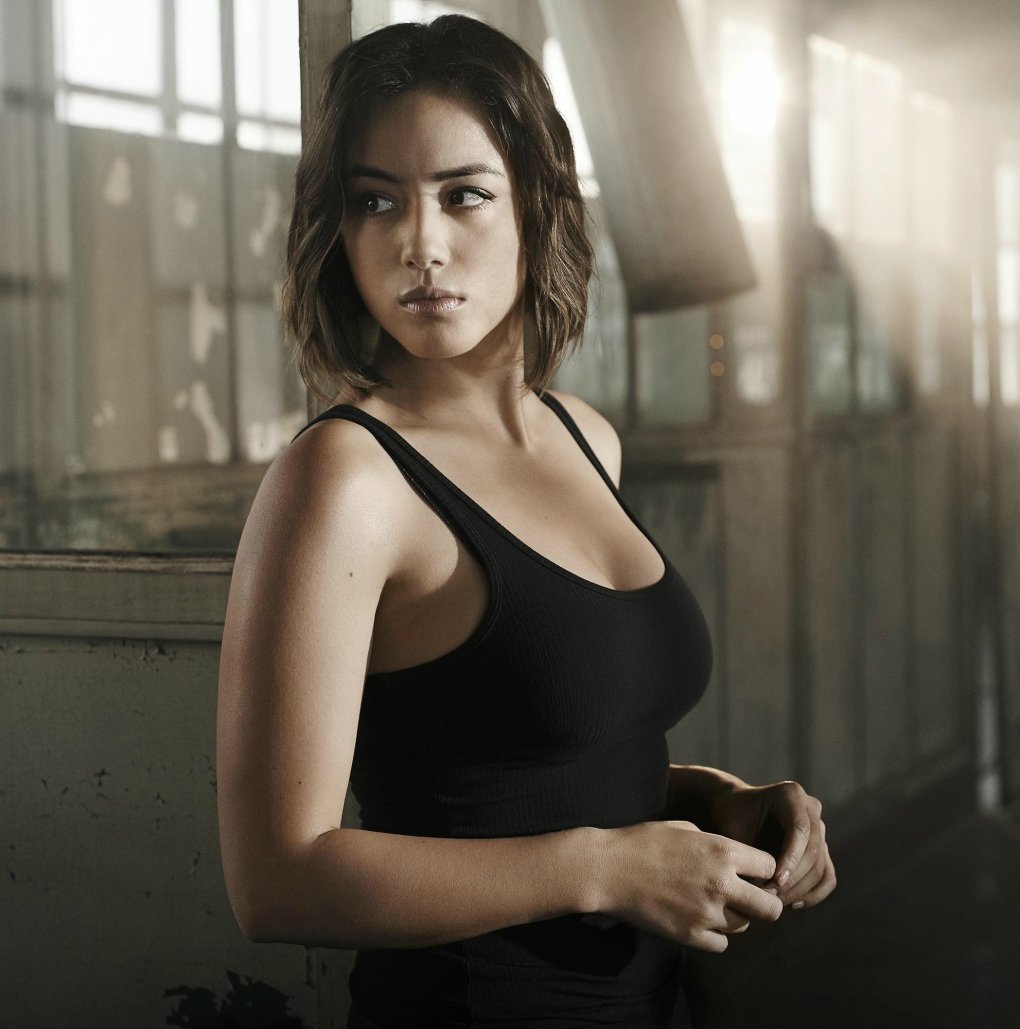 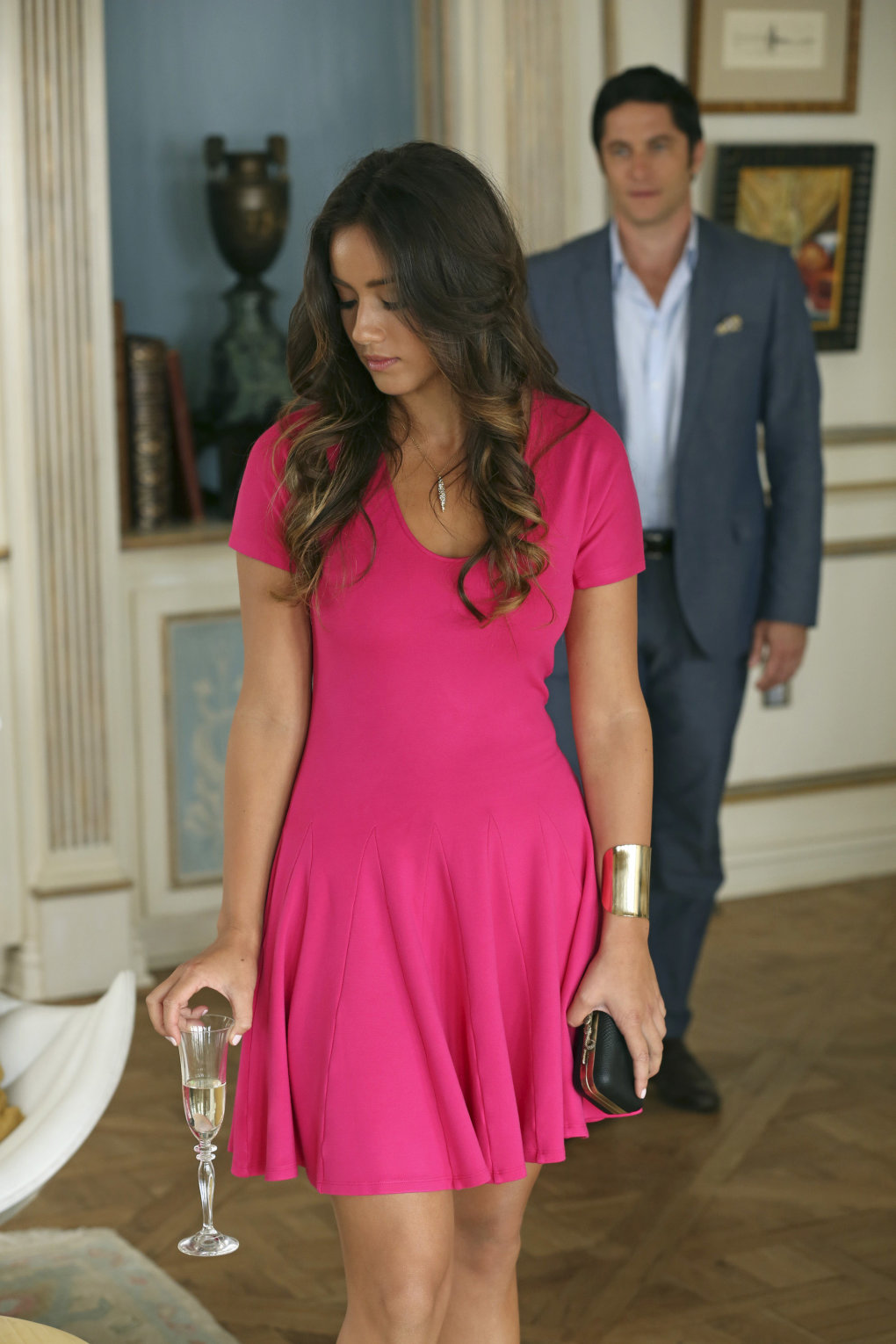 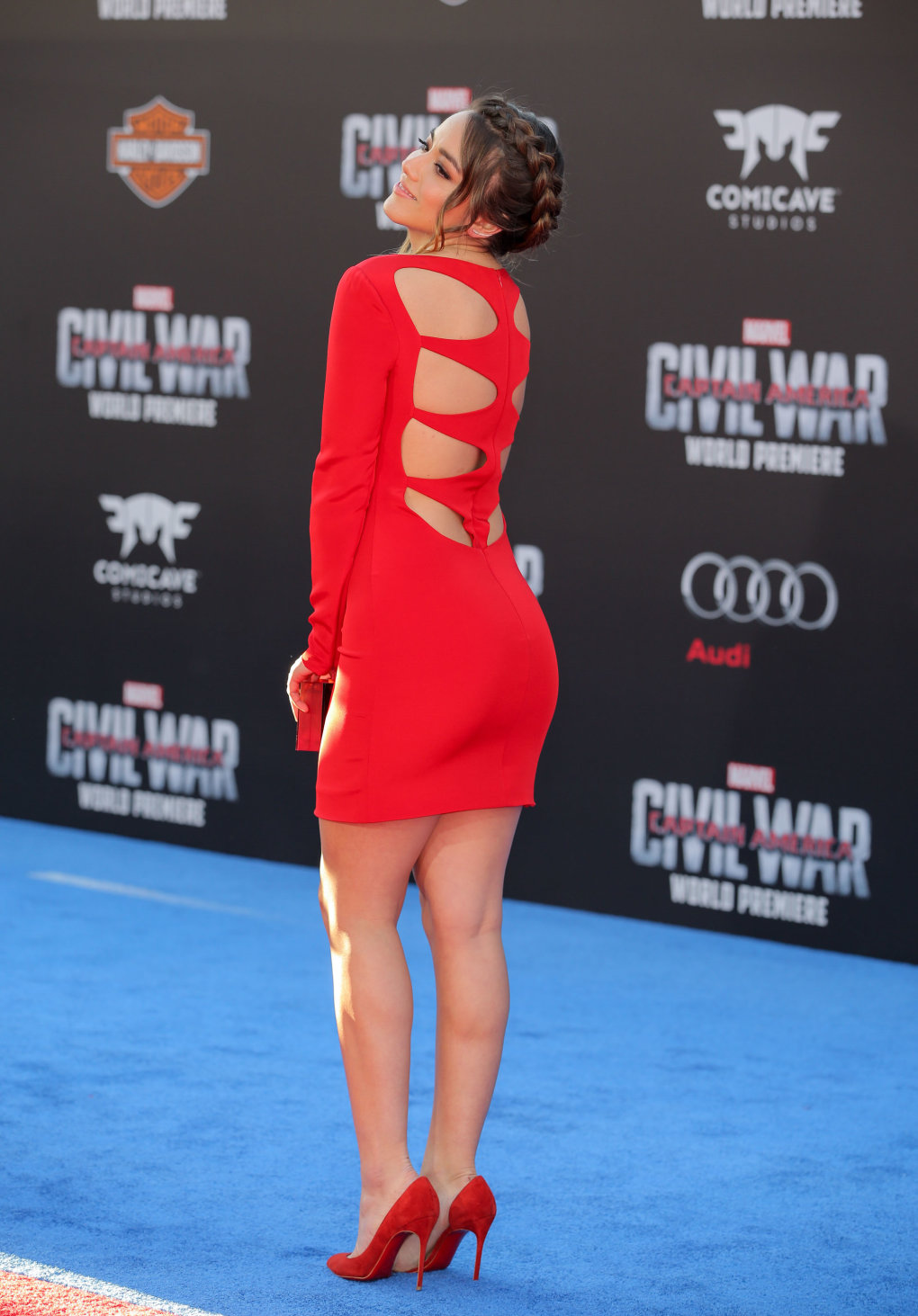 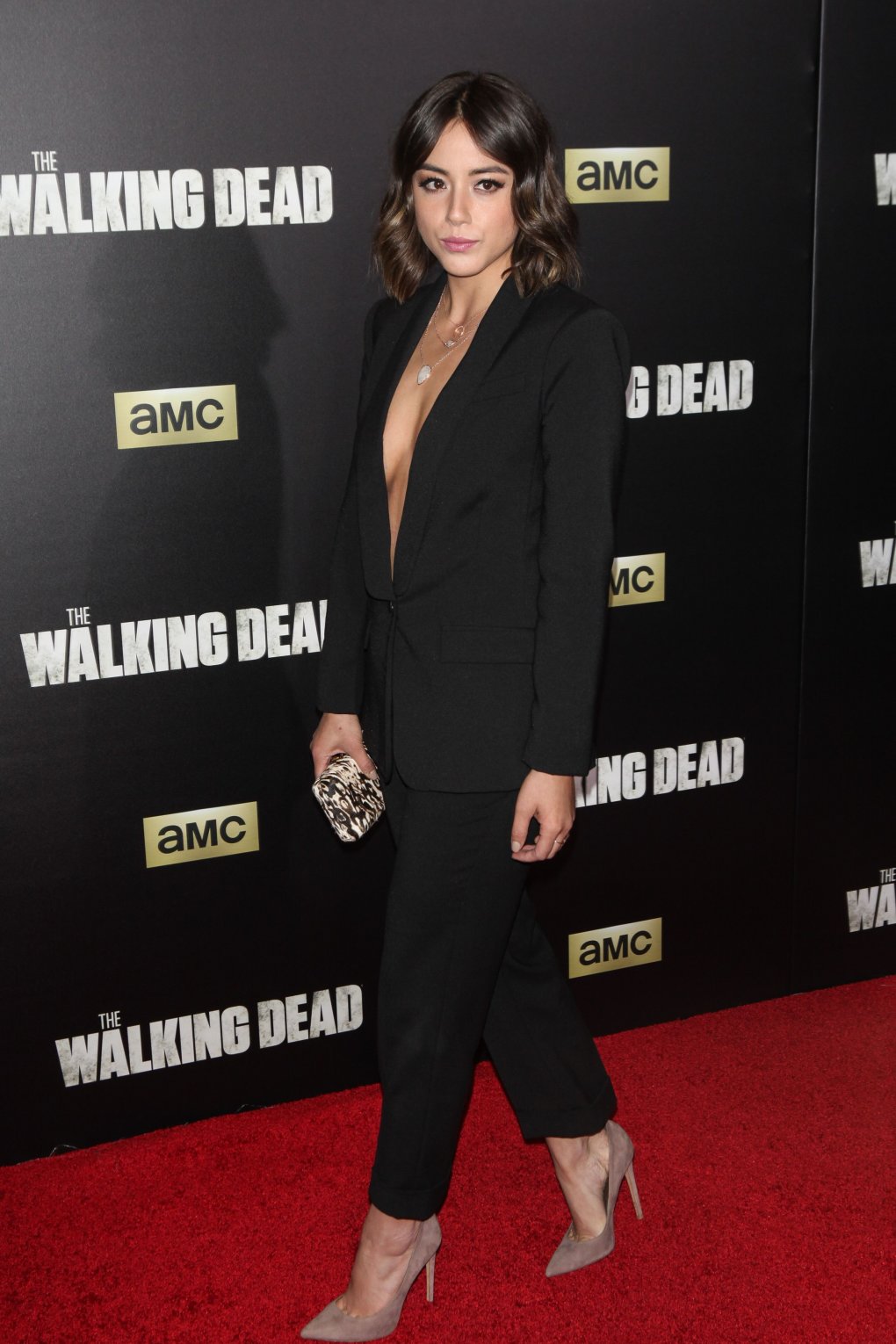 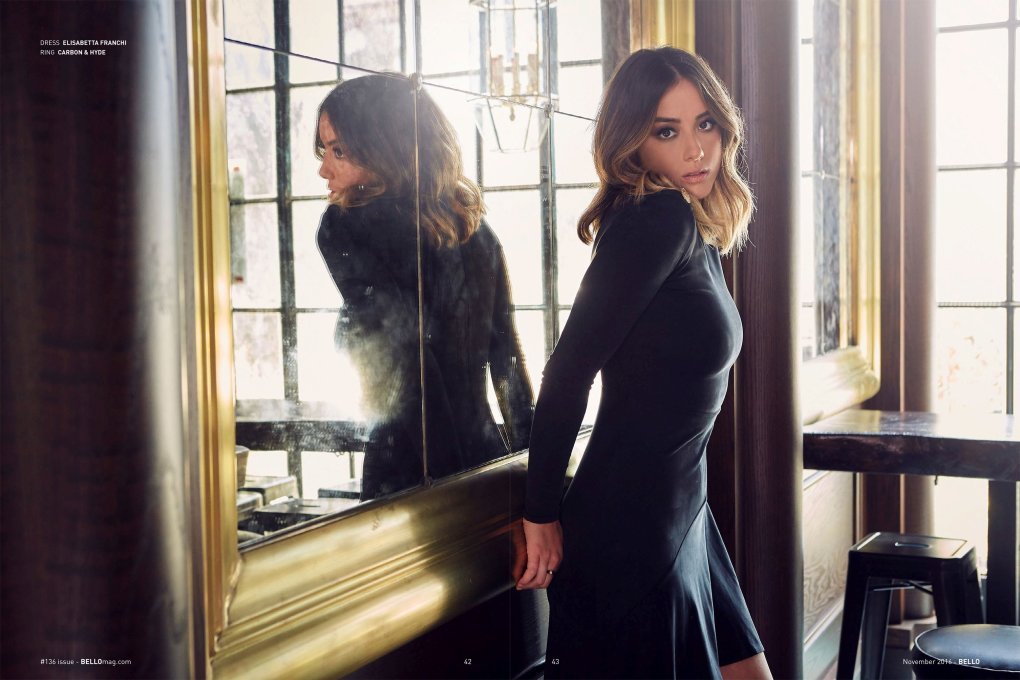 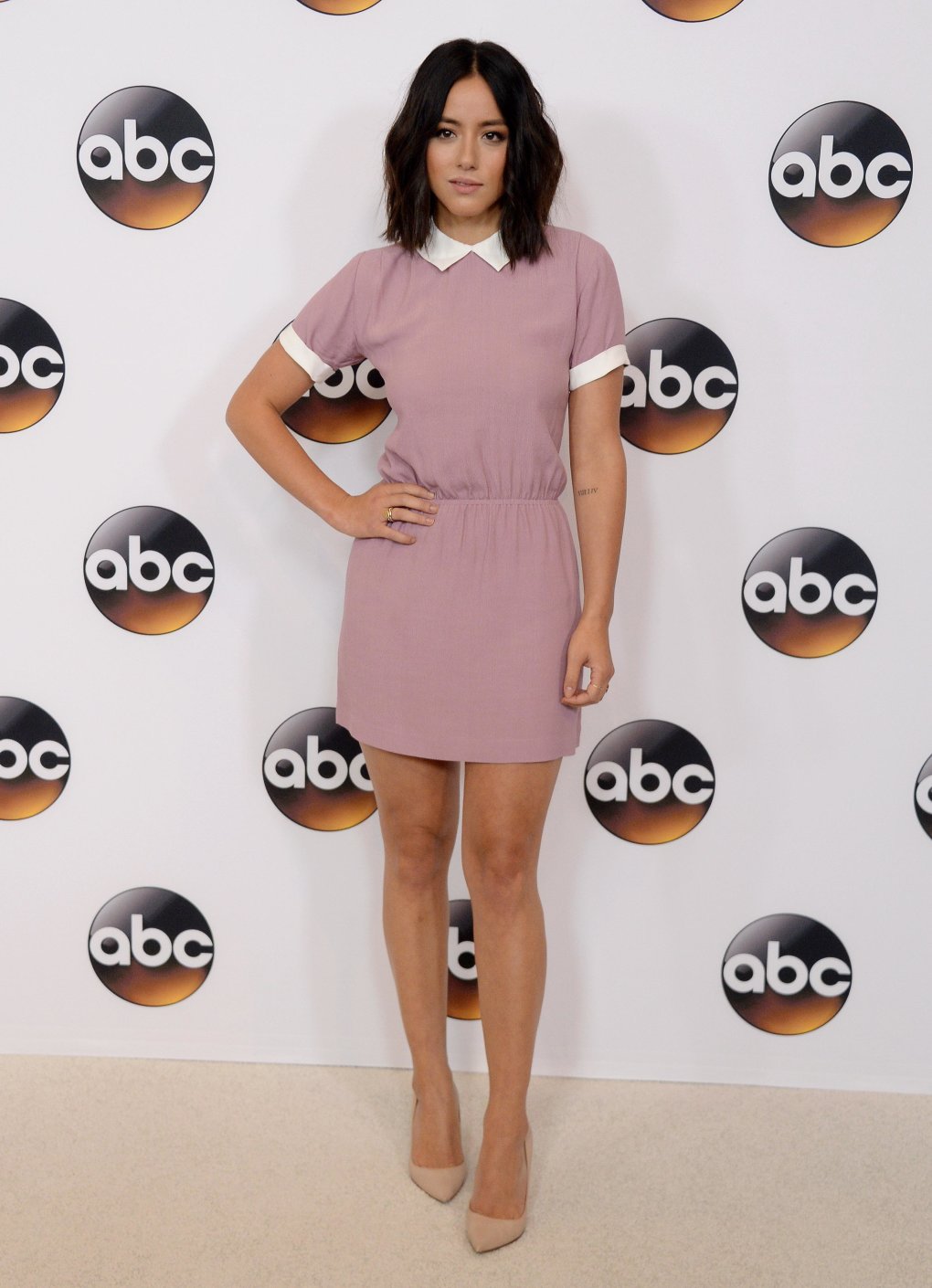 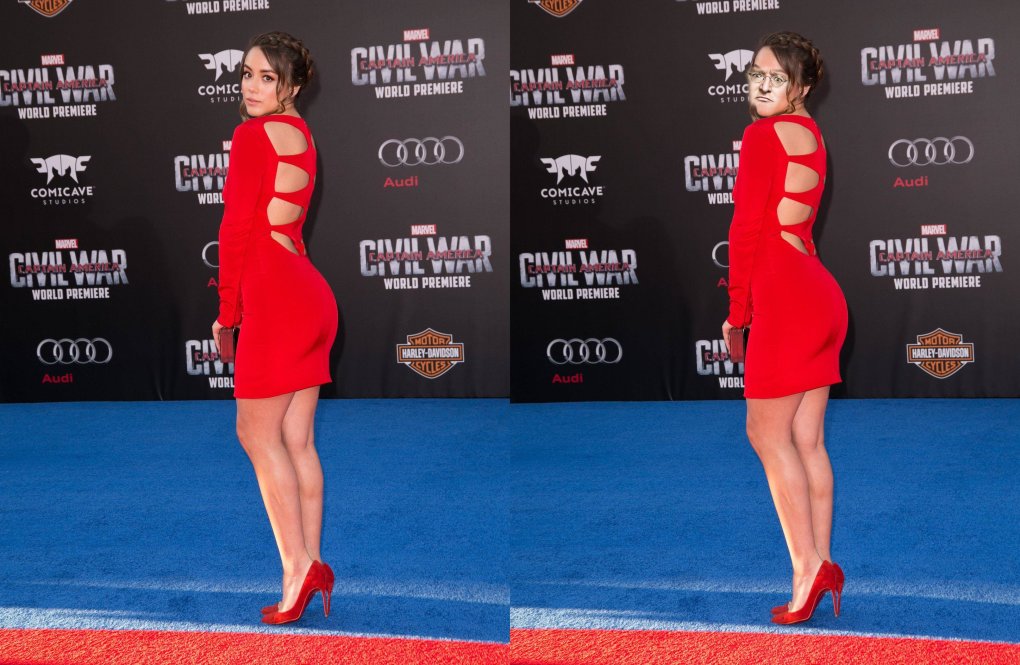 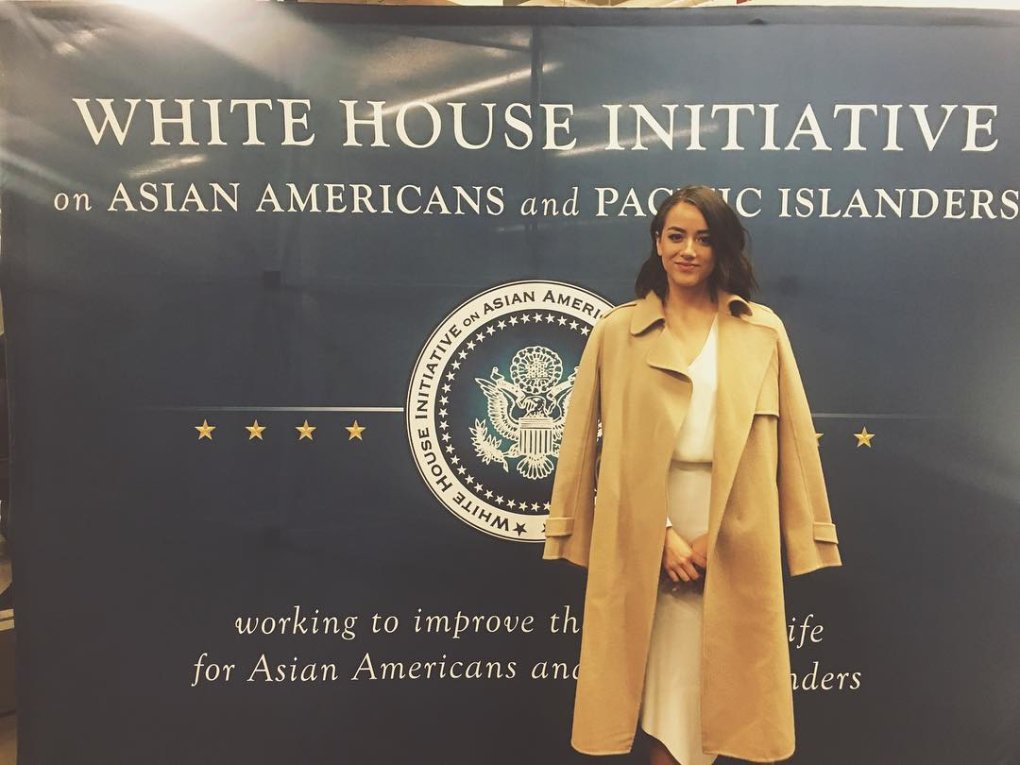