Elena Kampouris is an American actress. She is known for her roles as Allison Doss in the 2014 drama Men, Women & Children, Maya Decker in the NBC drama series American Odyssey, Paris Miller in the 2016 romantic comedy My Big Fat Greek Wedding 2, and Juliet Sykes in the 2017 drama Before I Fall. In 2016, Kampouris made her Broadway debut in Les Liaisons Dangereuses as Cécile Volanges. 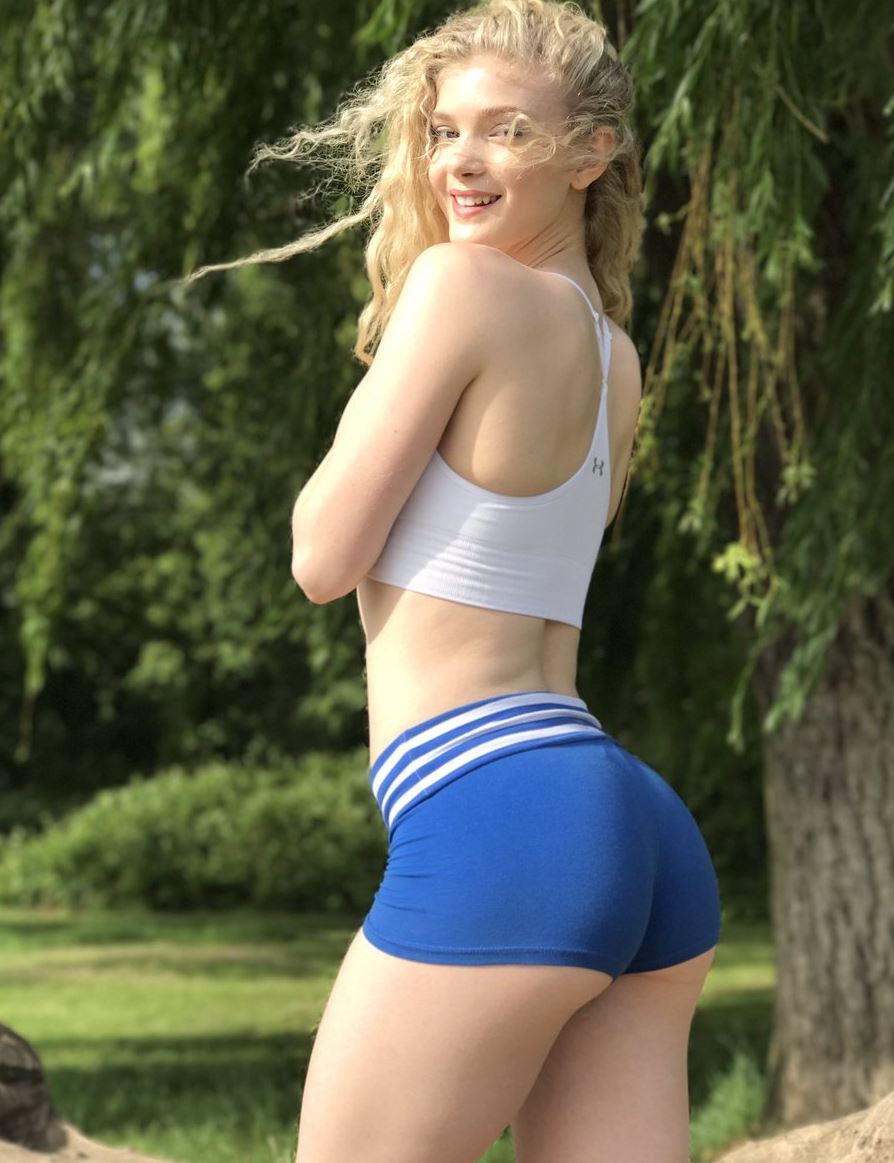