Emily Bett Rickards born 24 July, 1991 (age 25), in Vancouver, British Columbia, Canada. She is famous Canadian actress. In 2008, she appeared in the video of the Nickelback single Never Gonna Be Alone. She best known for portraying Felicity Smoak on The CW television series Arrow as well as its spinoff series The Flash, Vixen and Legends of Tomorrow. 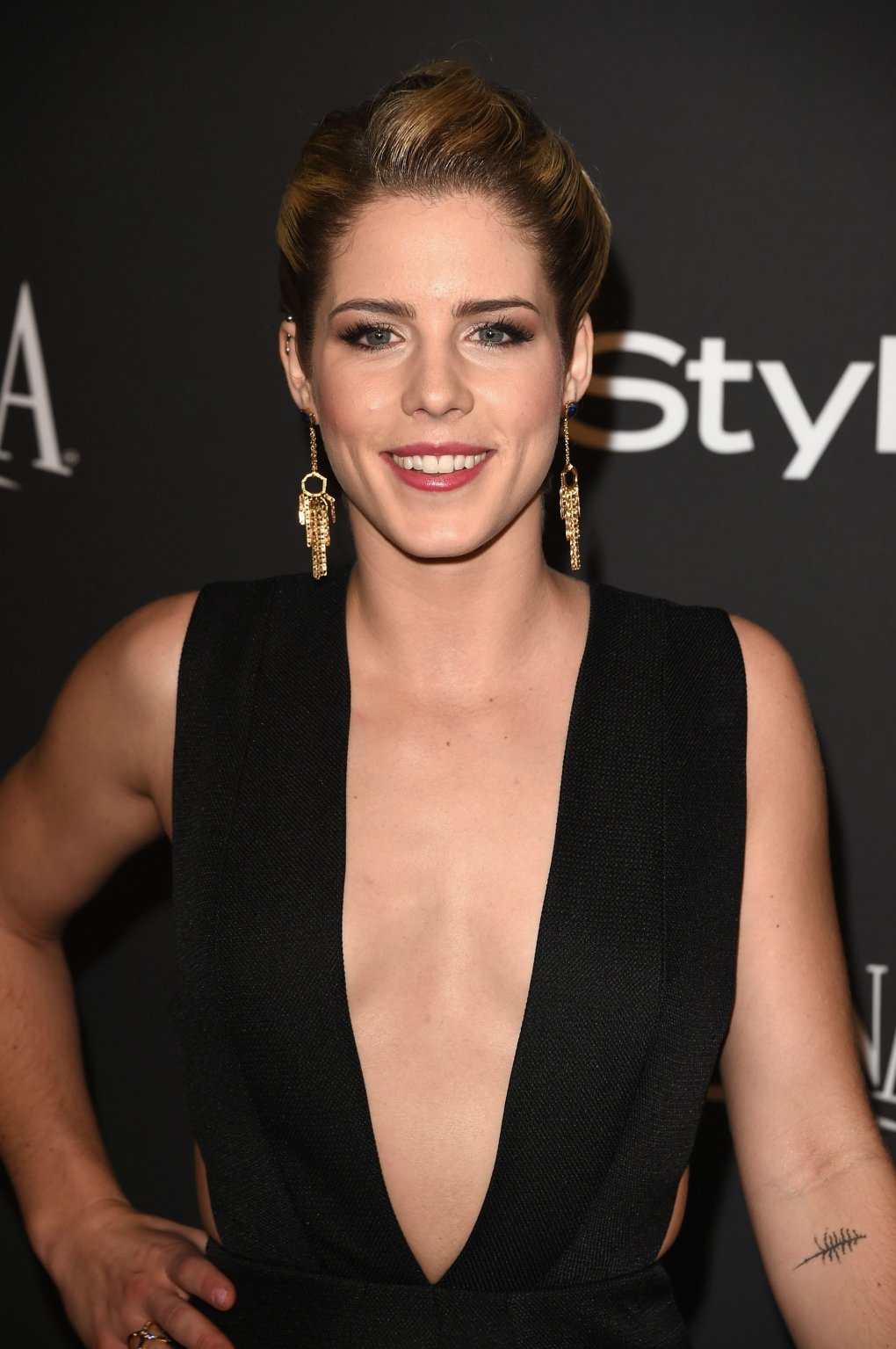 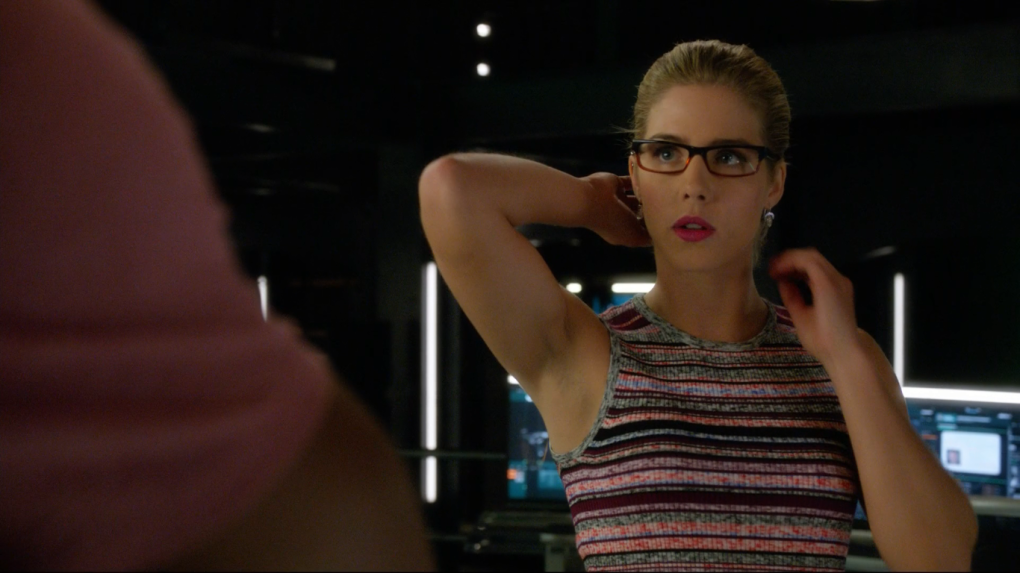 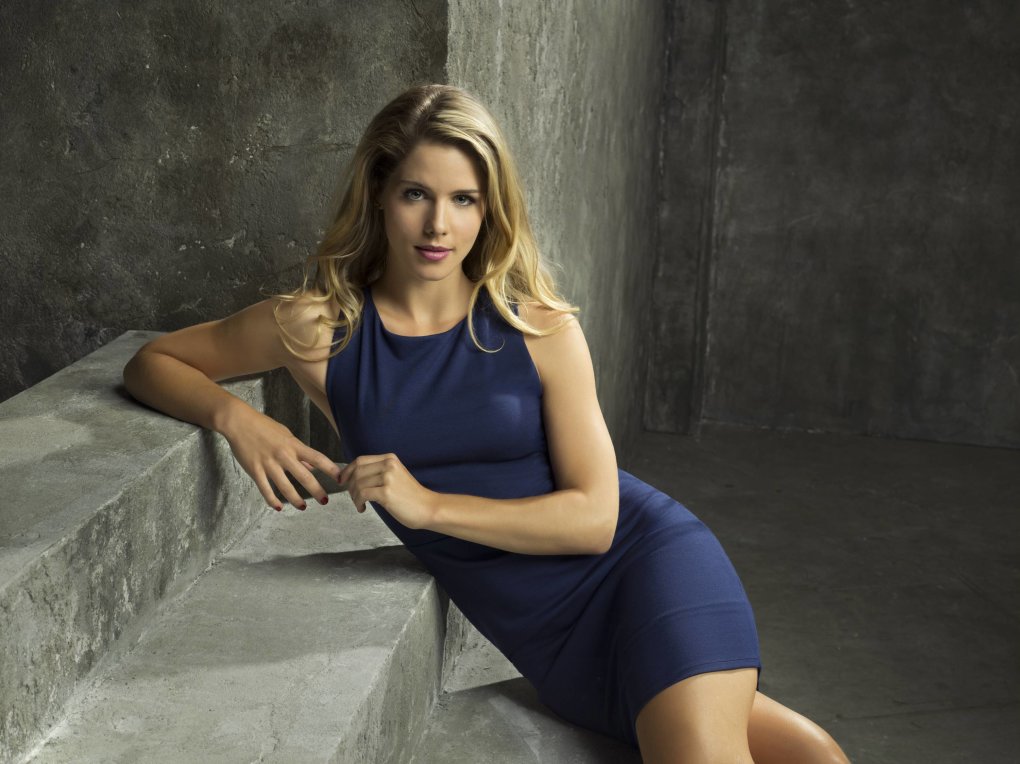 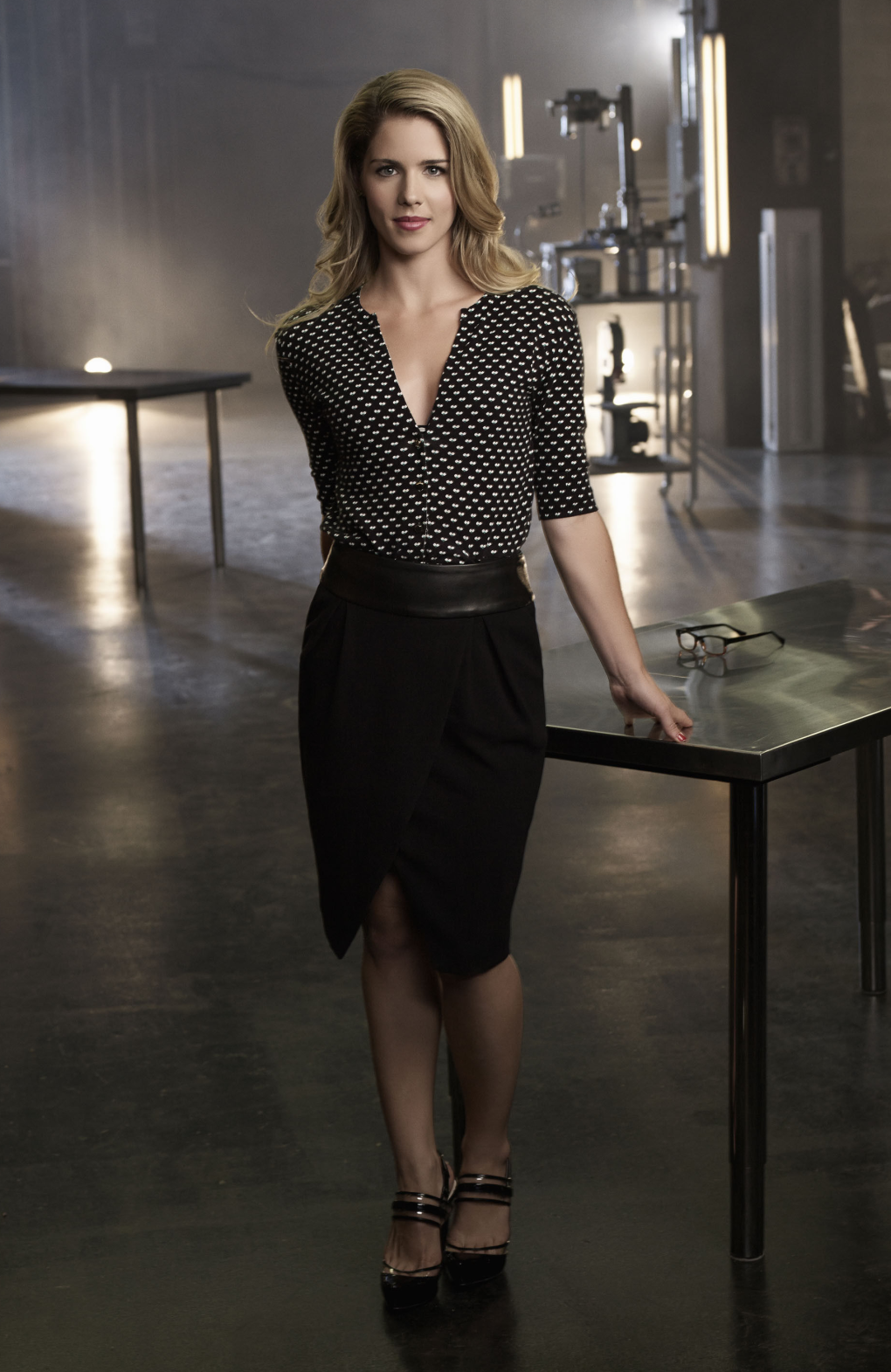 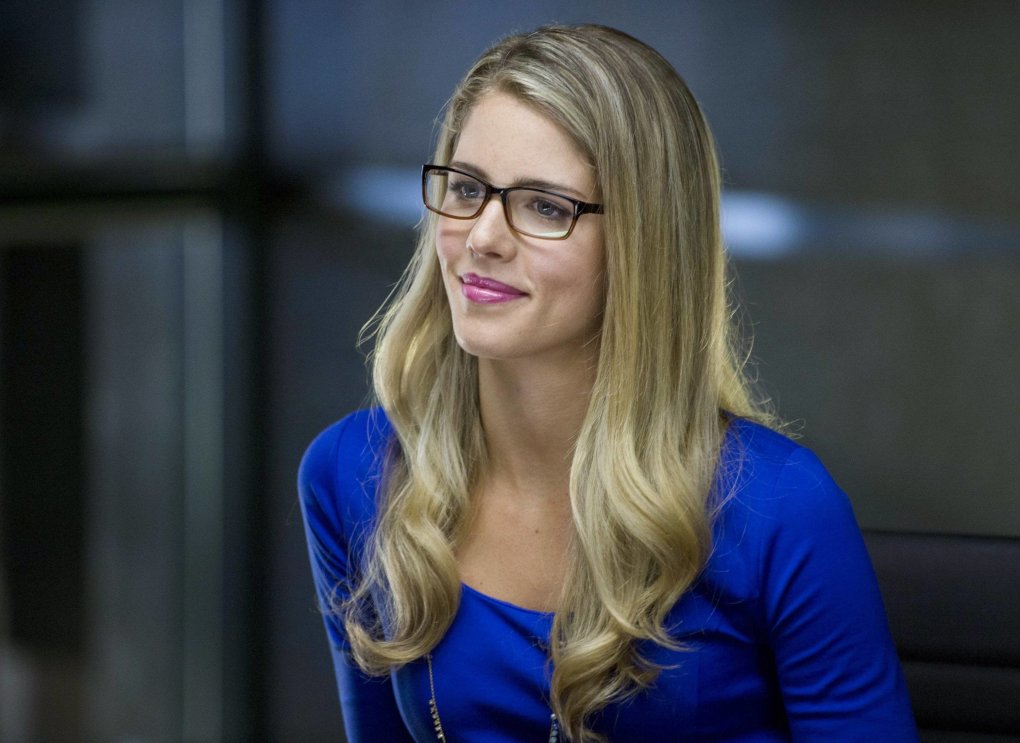 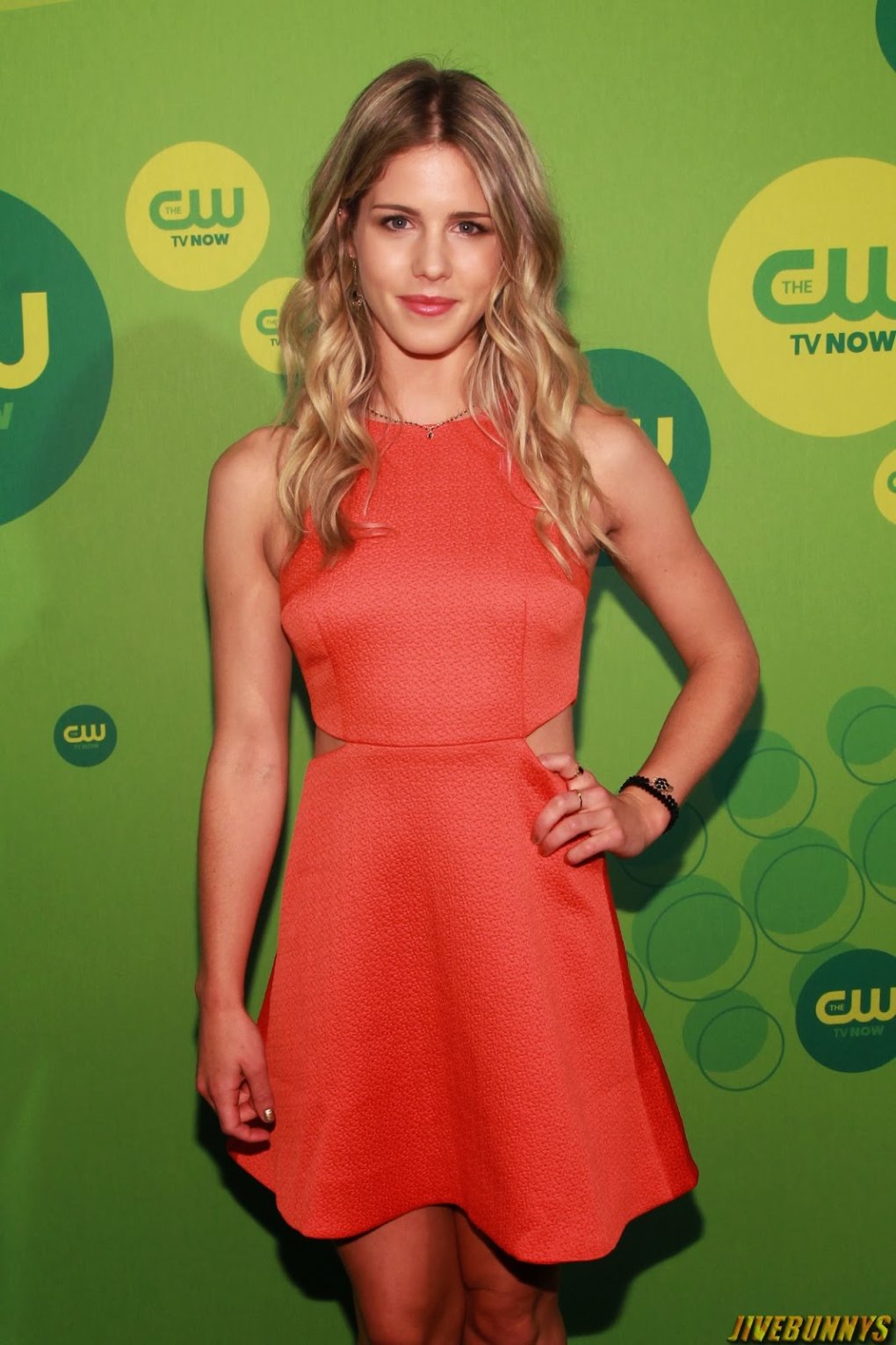 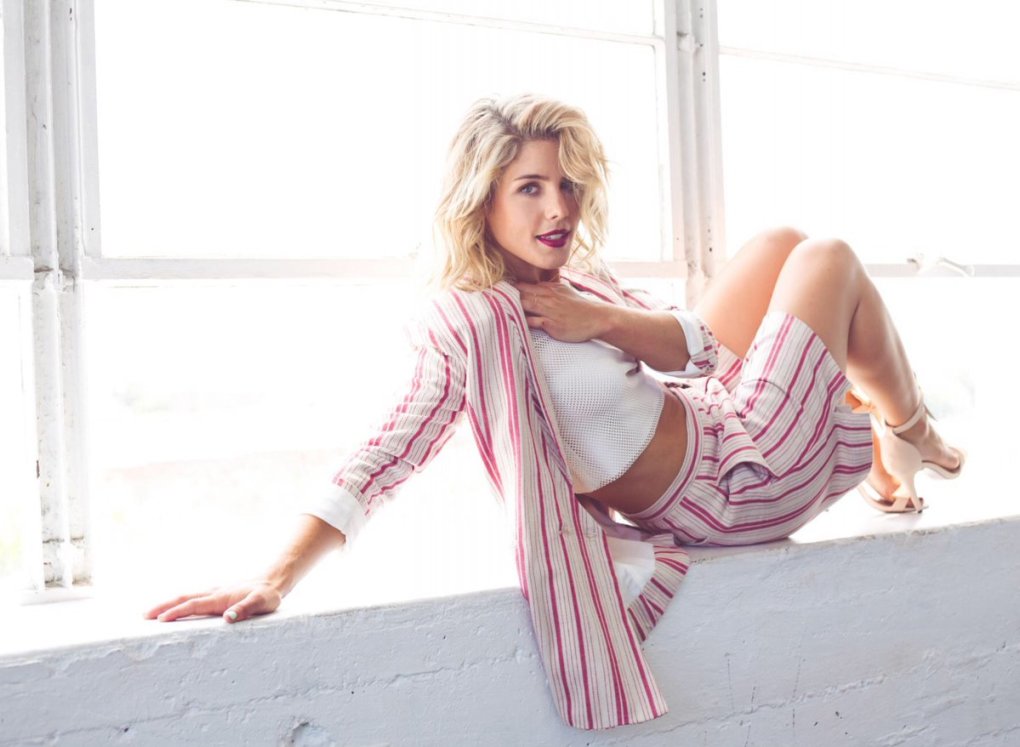 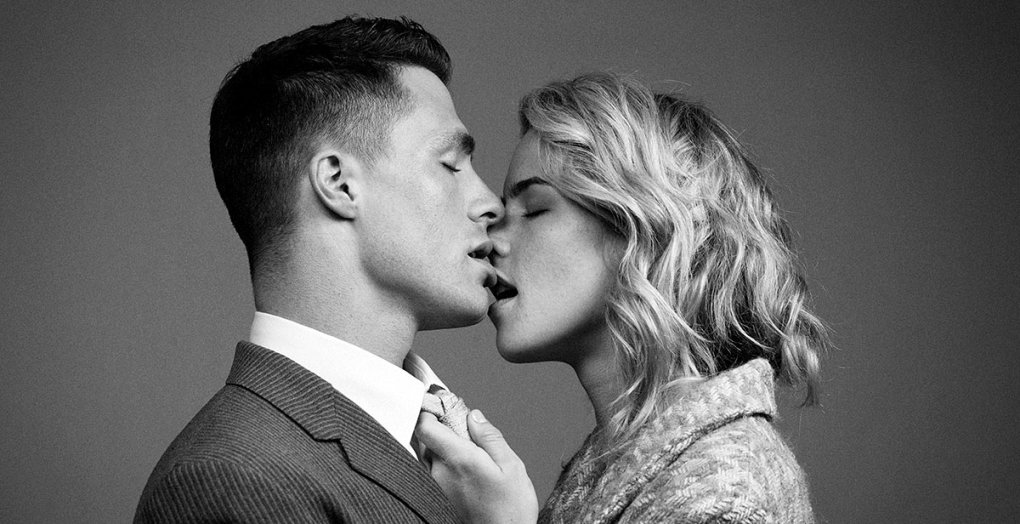 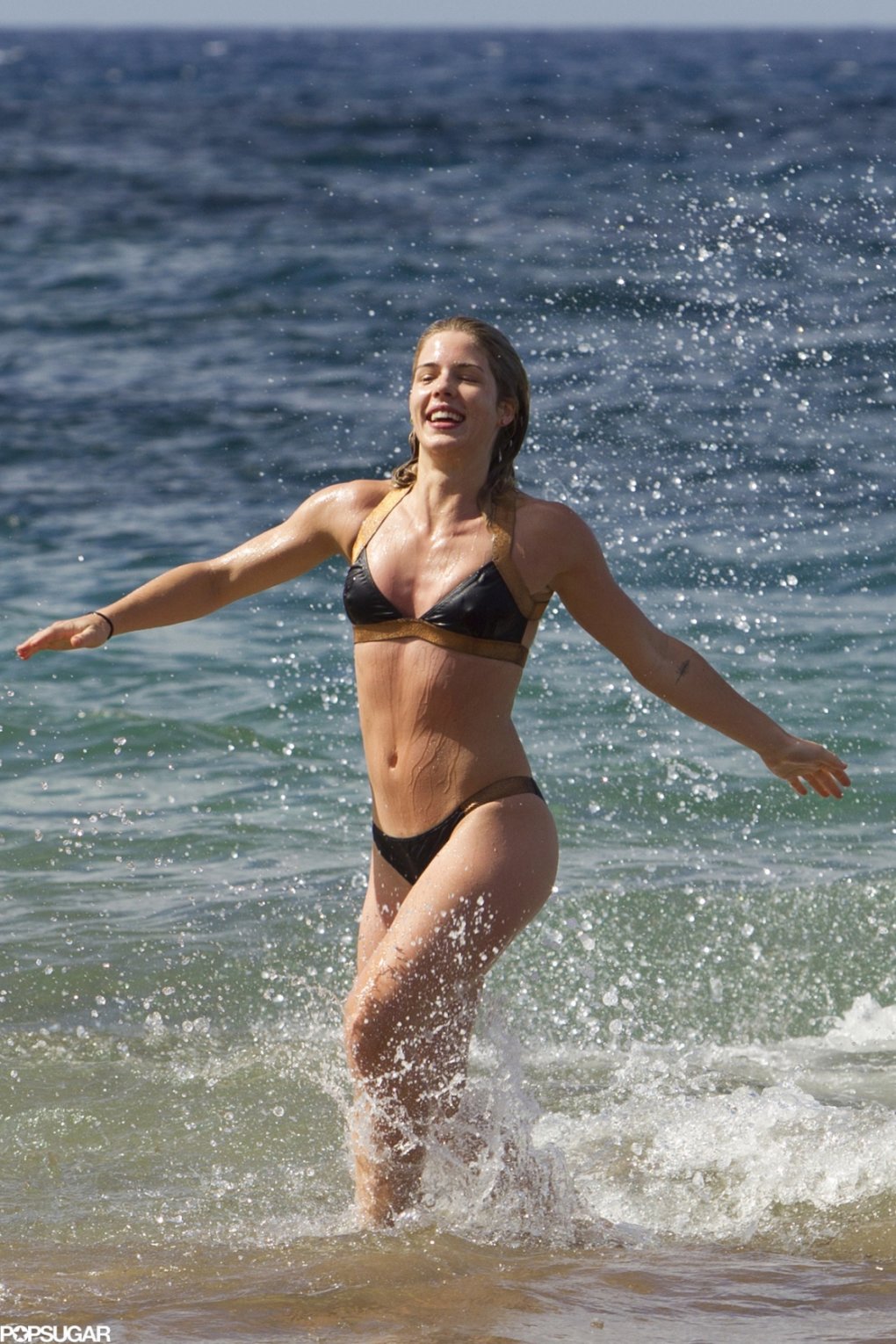