Photoshop and various other editing software has given the world major trust issues. We’ve all seen those crazy makeup videos where women change their looks dramatically. So it becomes hard to know what’s real and what’s fake. 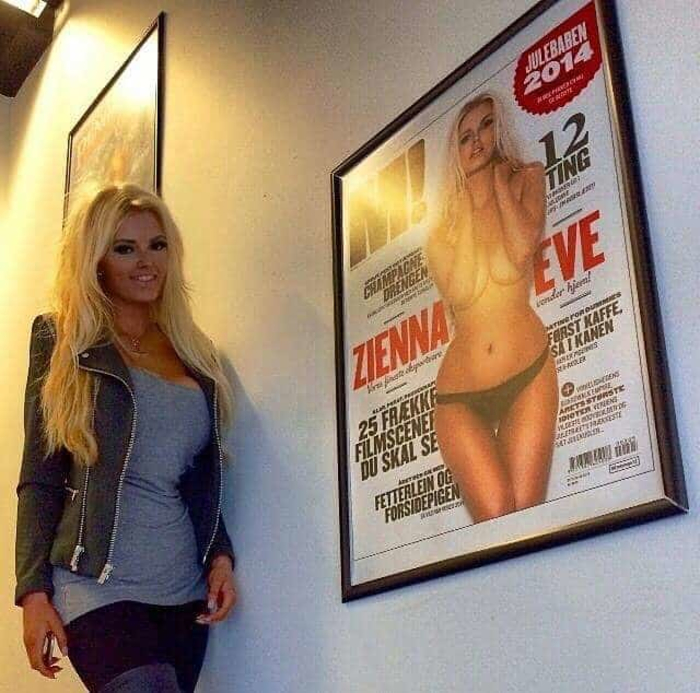 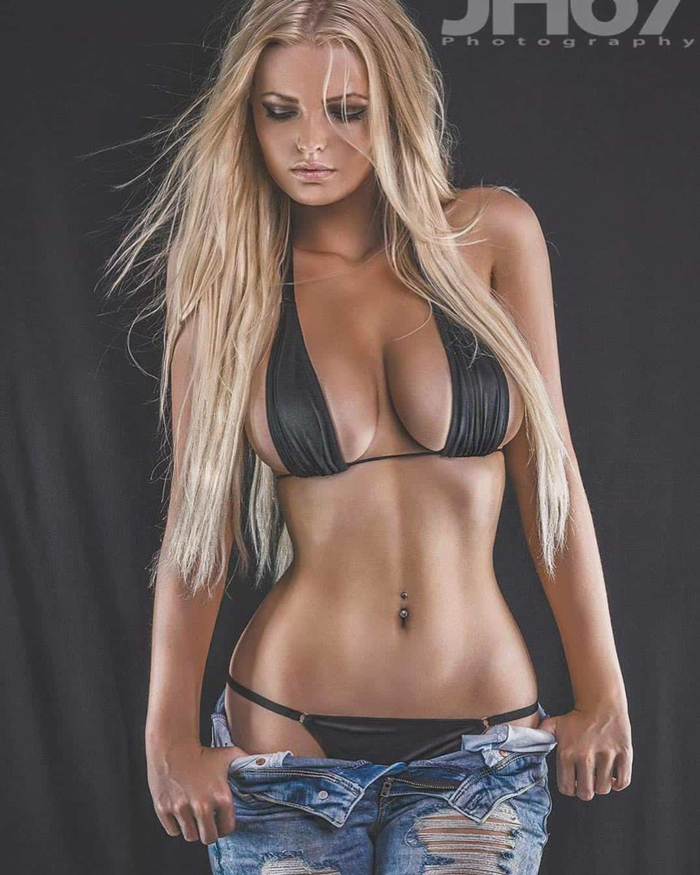 Last week I went to the doctor to get some spinal x-rays, because of some issues I’ve had with my neck. Thought I would share and end a lot of discussions about my body. 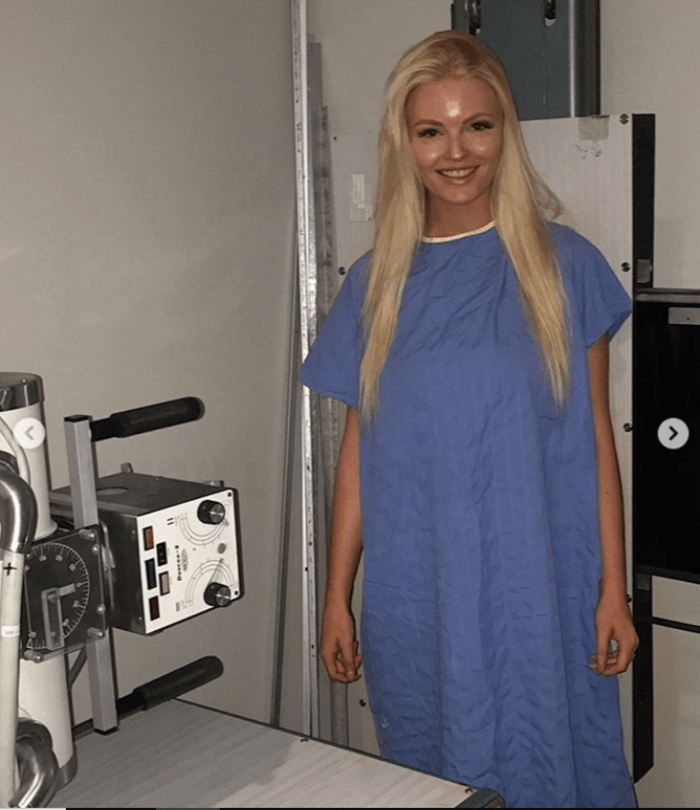 The average person has 24 ribs. 12 on each side.
One in hundreds of people have an extra rib. These are called cervical ribs, because they arise from one of the spinal bones in the neck (the cervical vertebrae). I am one of them 🤓 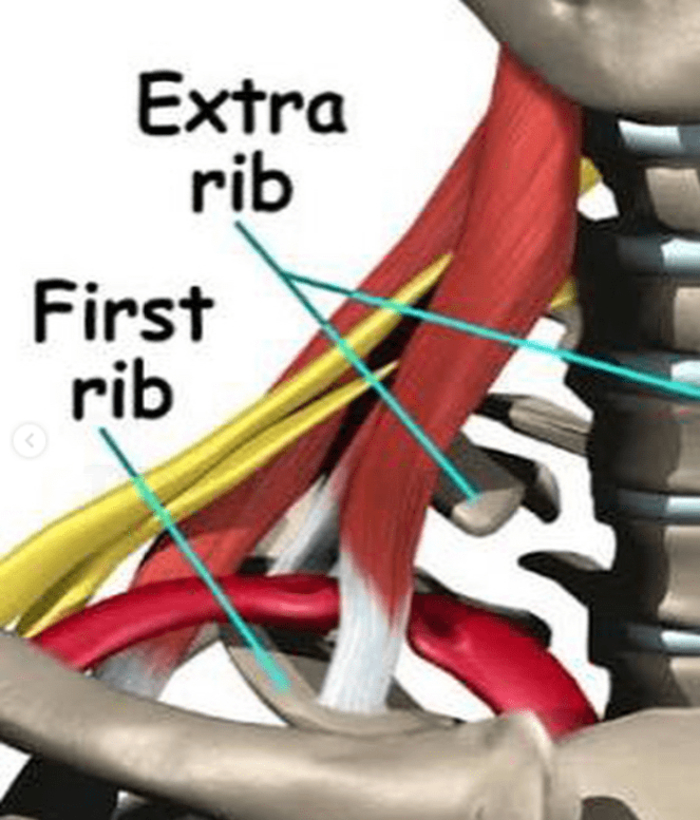 Funny thing is, I am always accused of having ribs REMOVED, because of my waist size. (Yes, people are actually that stupid). But in reality, I have in fact an extra rib. 🤓 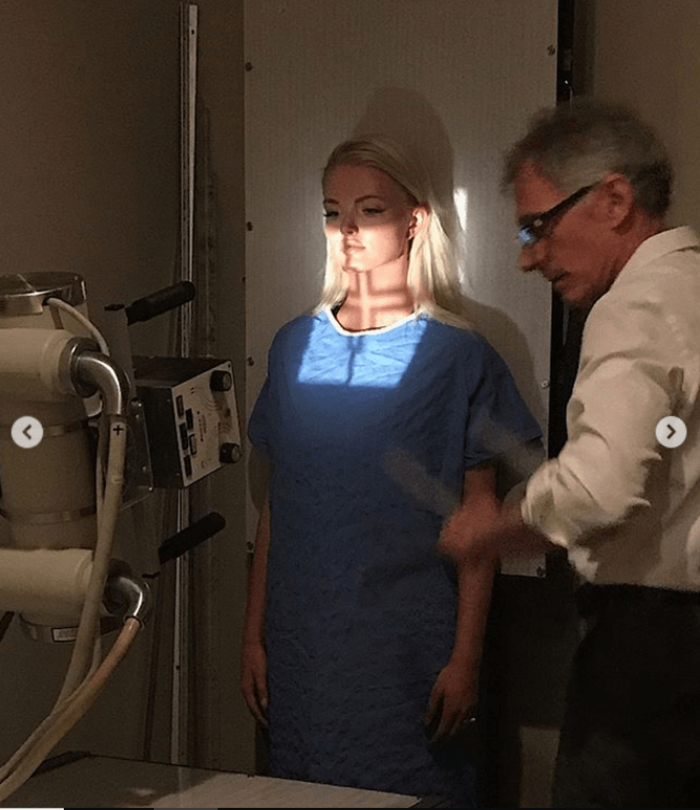 As it shows in my X-ray, all my ribs are there. None of them have been removed or “broken and re-shaped”. I don’t have any “workout secrets”, I don’t wear corsets or waist trainers. This is just the shape of my torso. There’s no “fat transfer” either, as it shows my hips are naturally wide. It’s my BONES not fat, injections or other crap. I’ve also had countless comments saying I have breast implants. As this X-ray shows, I don’t have any implants either. I have always said I will stick up for myself. And I have always said I am 100% natural and never had any surgery, injections, aesthetic ANYTHING what so ever. 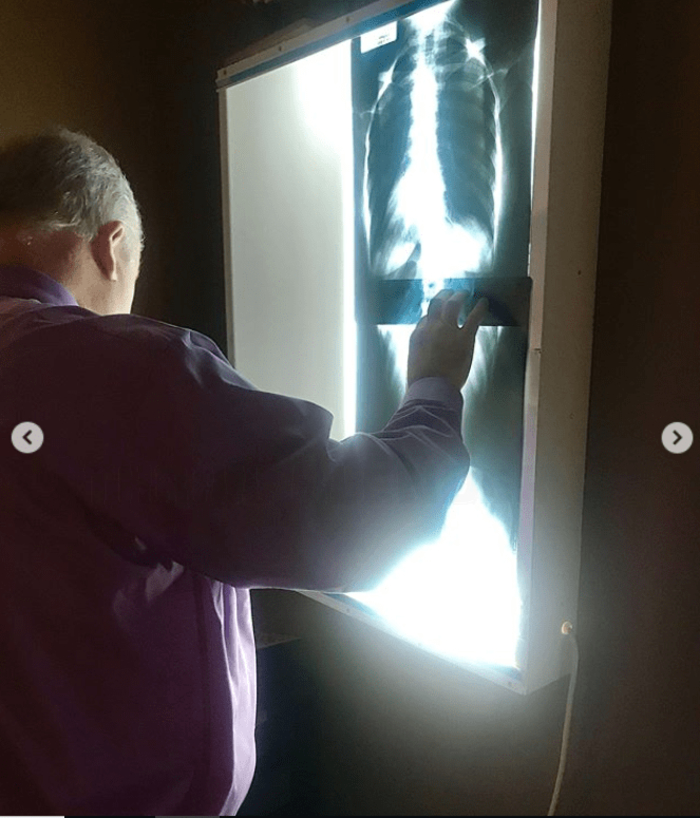 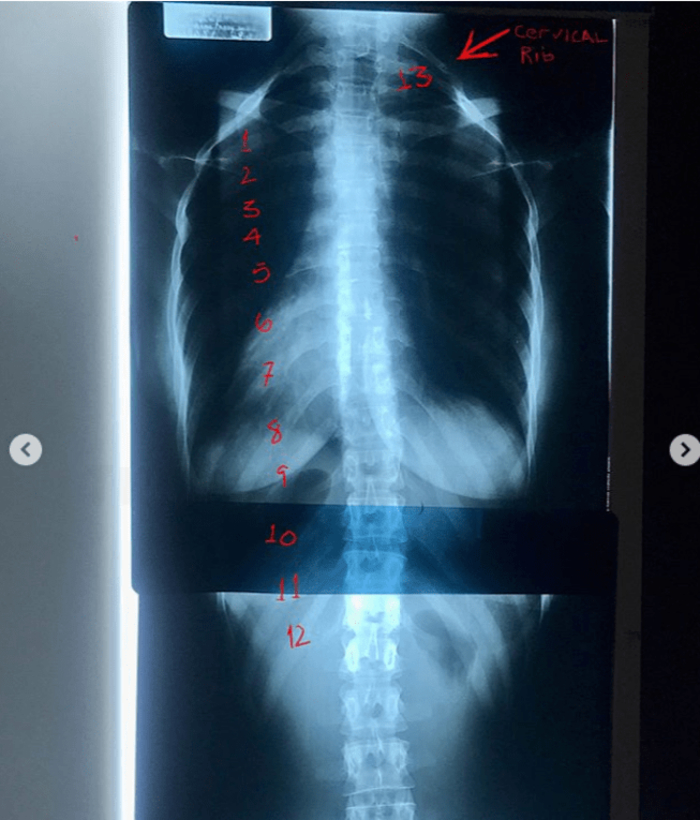 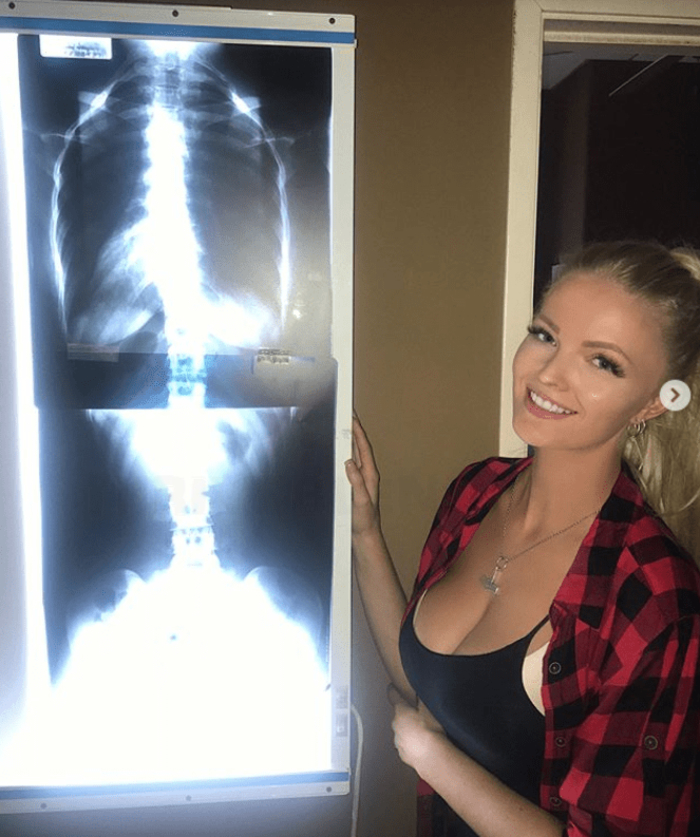 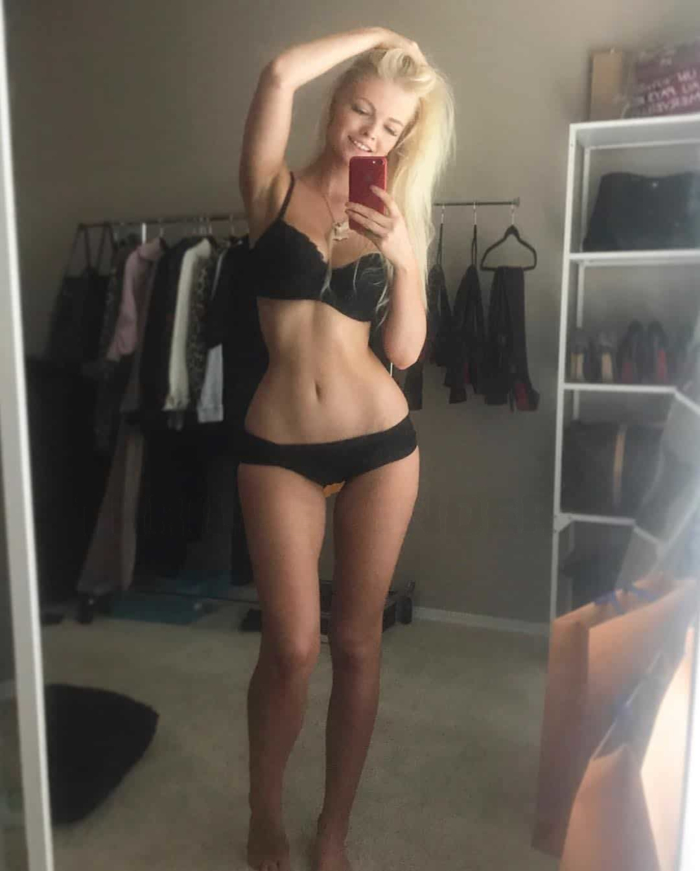 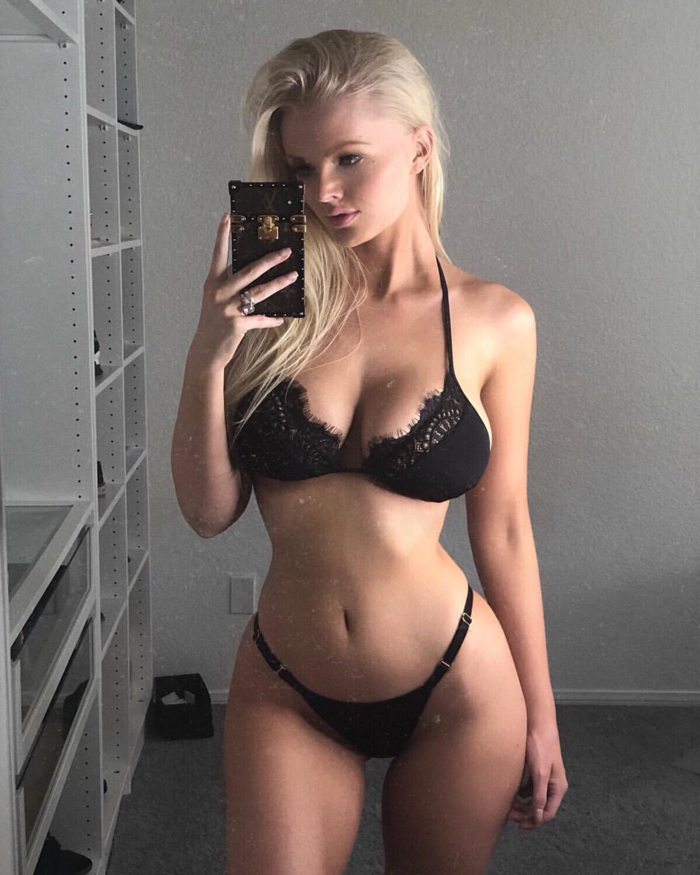 Previous 40 People That Got The Worst Tattoos EVER
Next Funny Pictures Vol.1908